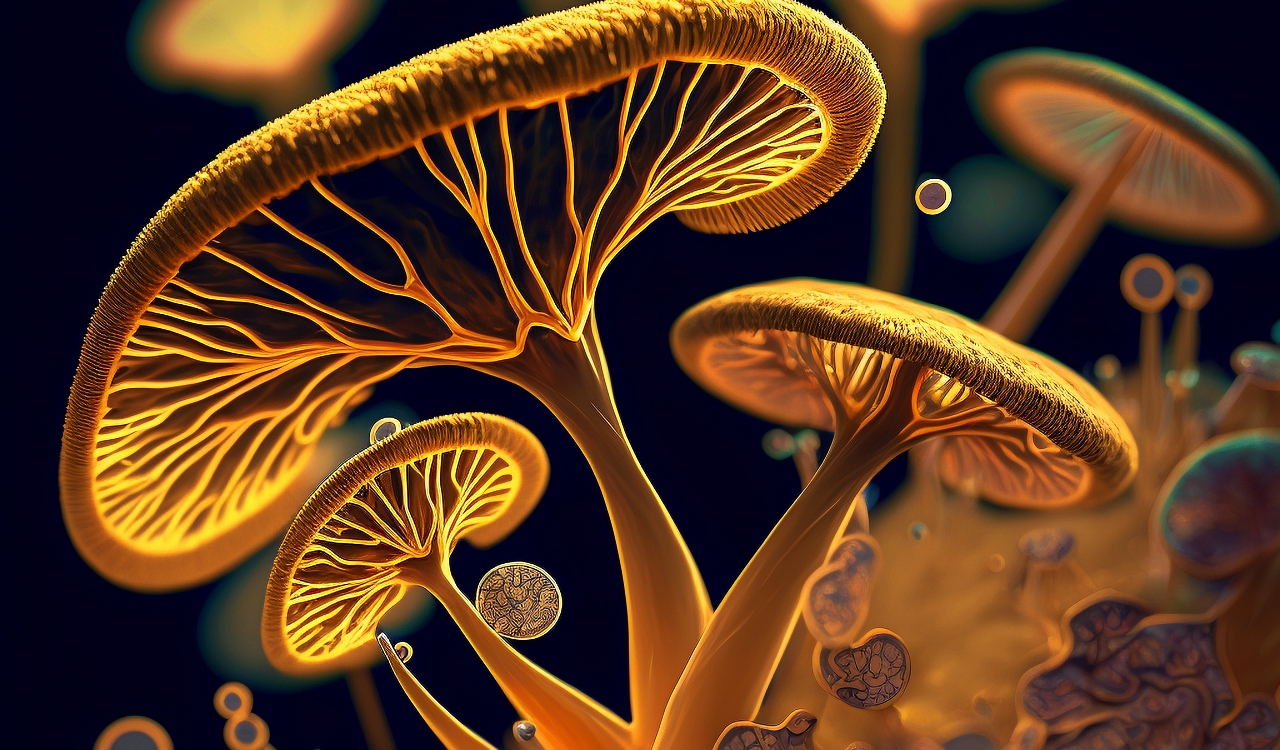 A huge issue is sweeping across the United States that many Americans will need to keep an eye out for…well, if that is possible at least. Right now, three types of fungi that are known for causing serious lung infections are now widespread nationwide.

These fungi were at one point mostly confined to certain regions of the nation and were certainly not coming together. Yet this has changed for potentially numerous reasons.

In 1955, Histoplasma fungi grew mainly in the Midwest soil and only in parts of the East & South. This has been where histoplasmosis infections mostly occurred. However, records from Medicare report that from 2007 to 2016, around 47 states and even Washington, D.C. had cases of this.

The Clinical Infectious Diseases journal published those fundings back on November 11th and claimed that the amount of histoplasmosis was above the normal threshold among states that normally do not contract the illness.

The Commonality Of Fungi

Infectious Diseases Doctor & Mycologist Andrej Spec, from Washington University School of Medicine, claimed that these fungi are “now a lot more common than we think they are.”

If doctors used maps from the 1950s & 1960s, they would fail to diagnose infections in patients who live outside of the fungi’s known historical borders. These missed or delayed diagnoses can be problematic, as this miss can result in a person dying before an answer has been found.

Spec & his colleagues decided to draw updated maps for Histoplasma cases and for even two other fungi that also have seen expanding ranges.

Why are any of these moving around at all at this point? The answer is pretty simple: climate change. While many may not like to hear that, climate change has had a major impact on the planet. We see invasive species all over the world, even in America right now.

It should not shock anyone to see invasive fungi and other bacteria on top of that.

One big fungus that has expanded more is Coccidiodes, which causes Coccidioidomycosis infections. In 1955, it was mostly found in the southwest but has since expanded into 35 states according to Medicare data.

This illness causes valley fever, which is somewhat like having the flu as it makes you tired and you’ll cough a lot. Plus, ya know, the whole “fever” thing too.

Scientists have claimed that the rise of these fungi seems to also be linked to wildfires in recent years. Likely because this can spread the fungus throughout the air a lot more.

Another fungus, Blastomyces, has been spreading too. While primarily found in the Midwest and East back in 1955, this changed heavily by 2007. From Medicare data dating back to 2007 to 2016, at least 40 states reported blastomycosis cases.

Interestingly, when diagnosing infections, doctors have been taught to “look for horses, not zebras.” Basically, do not look for something crazy that shouldn’t be there. Yet Spec claims zebras might still need to be avoided but we should still look for some rarity, saying:

“We’ve talked about these [fungi] as zebras … but they’re not zebras. They’re Clydesdales. Clydesdales aren’t the most common horse you’ll see, but they’re still horses.”

Spec among other infectious disease experts wants doctors to test for these fungi more often in patients presenting some form of lung infection. If nothing else, you can rule out something that might normally never be checked for at all.