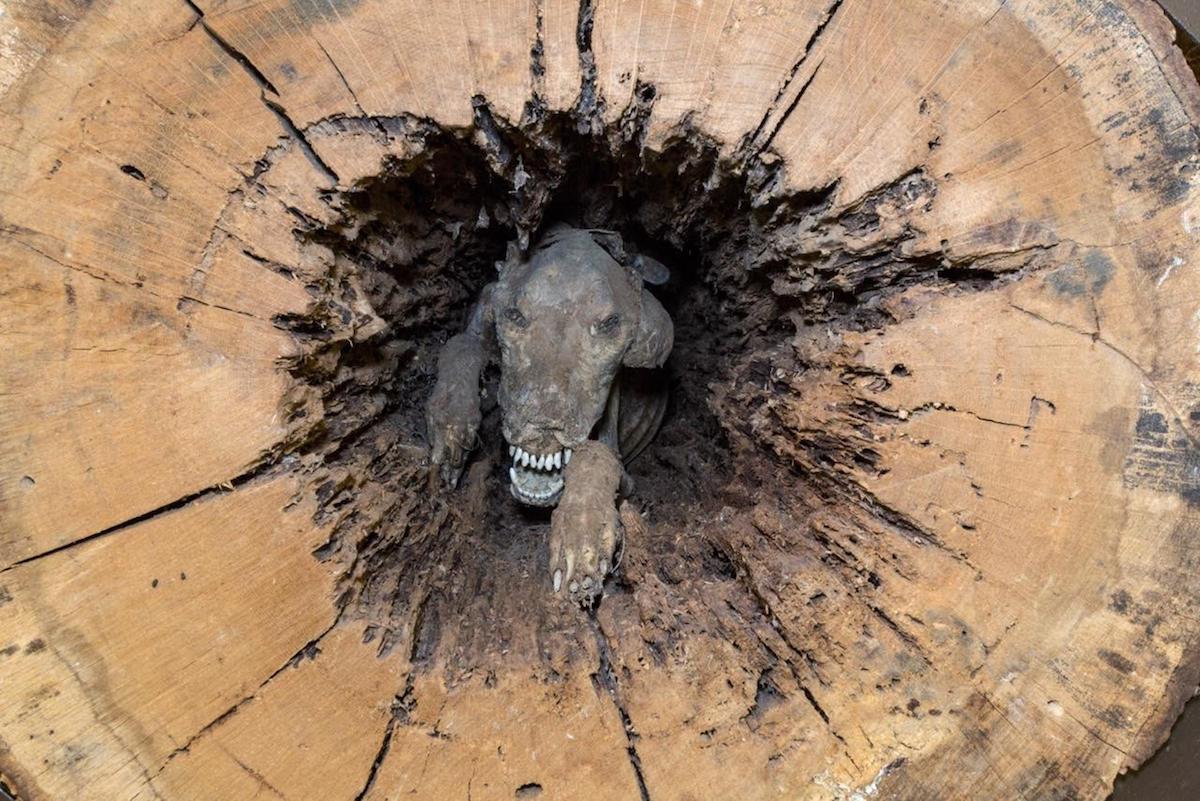 They jumped back, startled. For a second, they thought the creature was going to lunge at them. But when it didn’t, they leaned in to take a closer look. It was something like they had never seen before, and they couldn’t explain how it had gotten where it was.
They still had a job to do, but they desperately wanted to find out the truth about this discovery. And when they did, it turned out to be crazier than any of them imagined.

Just There For Some Wood 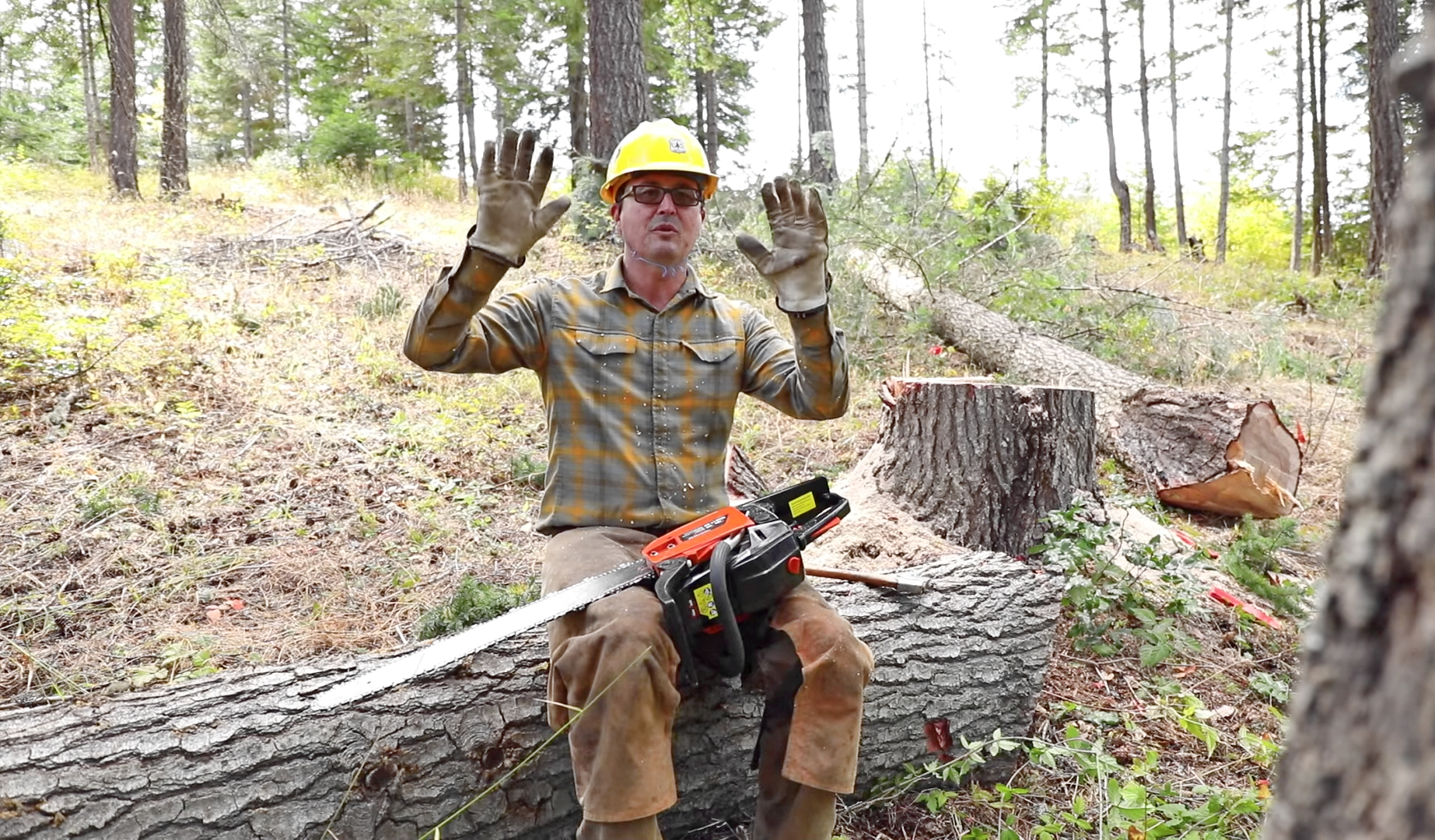 It was like any other day for the loggers of Georgia Kraft Co. Their job was to procure wood for the company’s paper mill machinery business, which would later be turned into paper pulp. That day, they were assigned to a forest owned by the company in Jasper, Georgia.
They arrived, set up their equipment, and began selecting the trees that would be cut down. It wasn’t any old kind of wood that they were there to obtain. 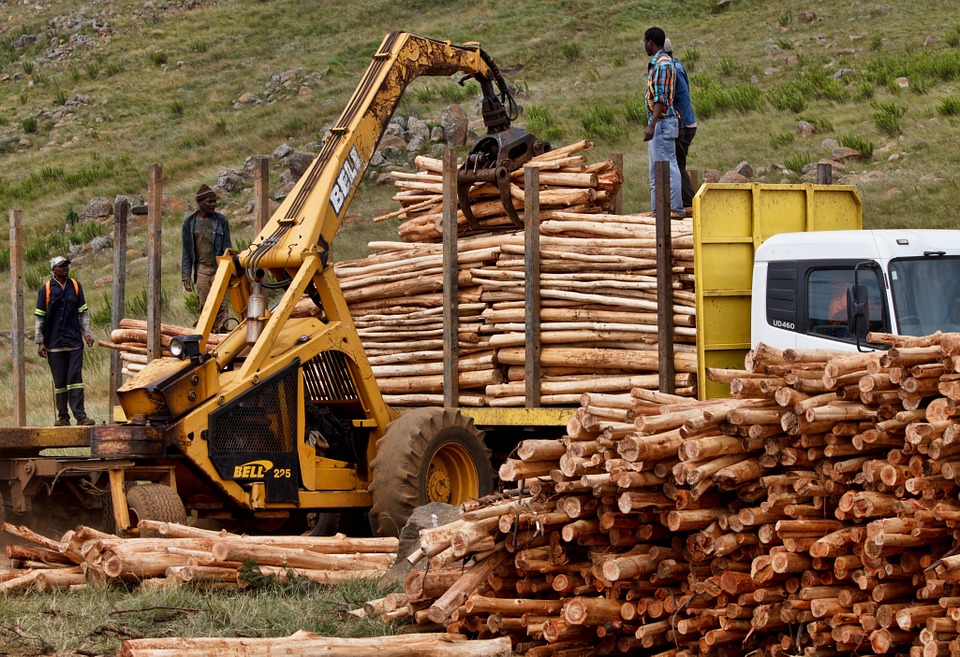 The area that the loggers had been assigned to was an American chestnut forest. This type of wood was almost decimated during the early decades of the 20th century, thanks to a ravaging fungal disease.
But it was a strong wood and it managed to survive in eastern North America, from Alabama and Georgia to New Hampshire and even Nova Scotia. It was a fast-growing type of wood, faster than oaks, so this made it commercially valuable. But on this day, loggers were about to find more than wood in one particular tree. 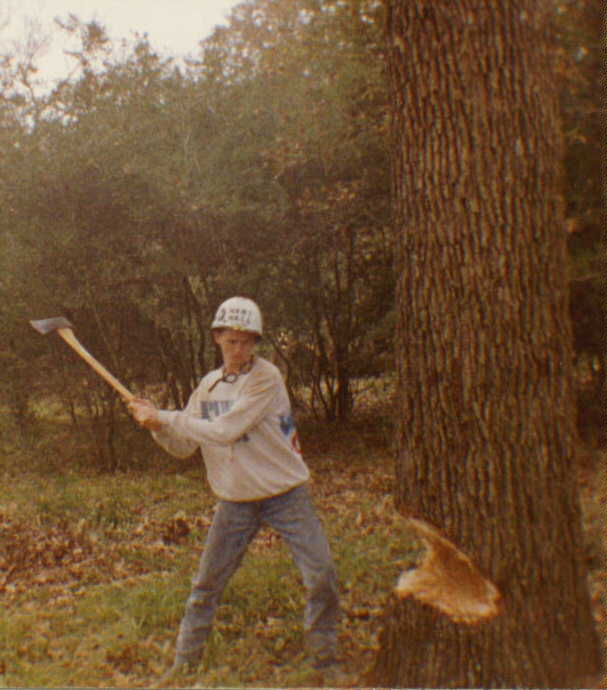 The loggers starting chopping down the trees that had been pre-selected. Then they came upon a chestnut tree that looked like all the others. But once it was finally cut down, they realized something was not quite right. Inside, the trunk was hollow.
This meant it would produce less wood for them to take back to the paper mill. But they’d already spent time cutting it down so they proceeded to chop it into logs. However, they had to stop once they discovered something else. 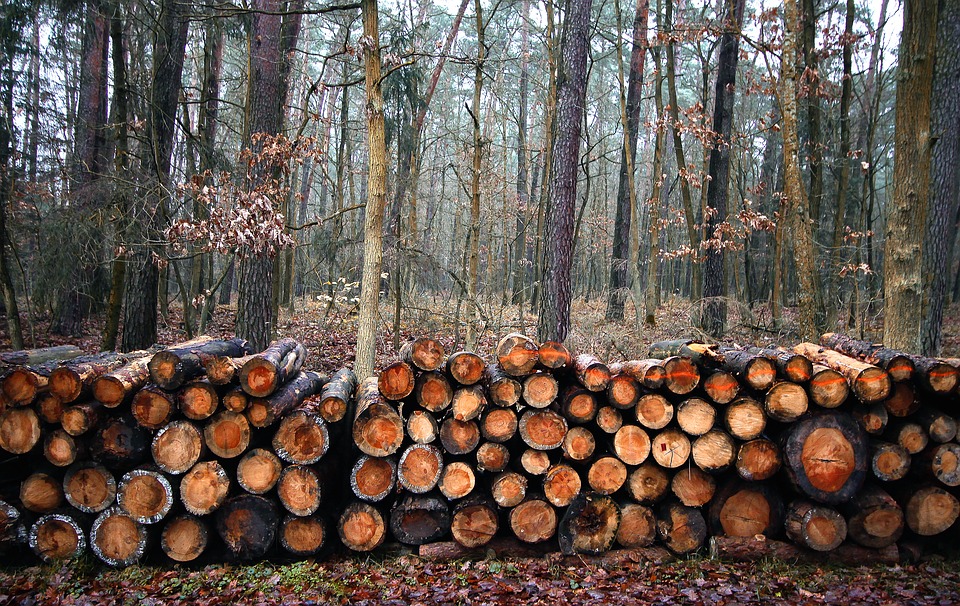 It was not just that this tree was hollow. There was something inside the hollowed-out trunk. It was dark, so the loggers couldn’t quite make out what it was. They got on their knees and leaned closer into the trunk. That’s when they saw it — the object inside the tree trunk was an animal.
A rather gnarly-looking animal. The loggers half-expected it to jump out at them at any moment. But the closer they looked, the stranger the situation seemed to get.

The loggers finally figured out that the beast inside the hollowed-out tree was a dog. But it didn’t look like a normal dog. The animal was dead but it looked like it was frozen in place, with a growling expression on its face and its paws in a climbing position.
In all their years of logging, they had never seen anything like this before. Now it was up to them to decide what they would do with this remarkable discovery.


Faced With A Hard Choice 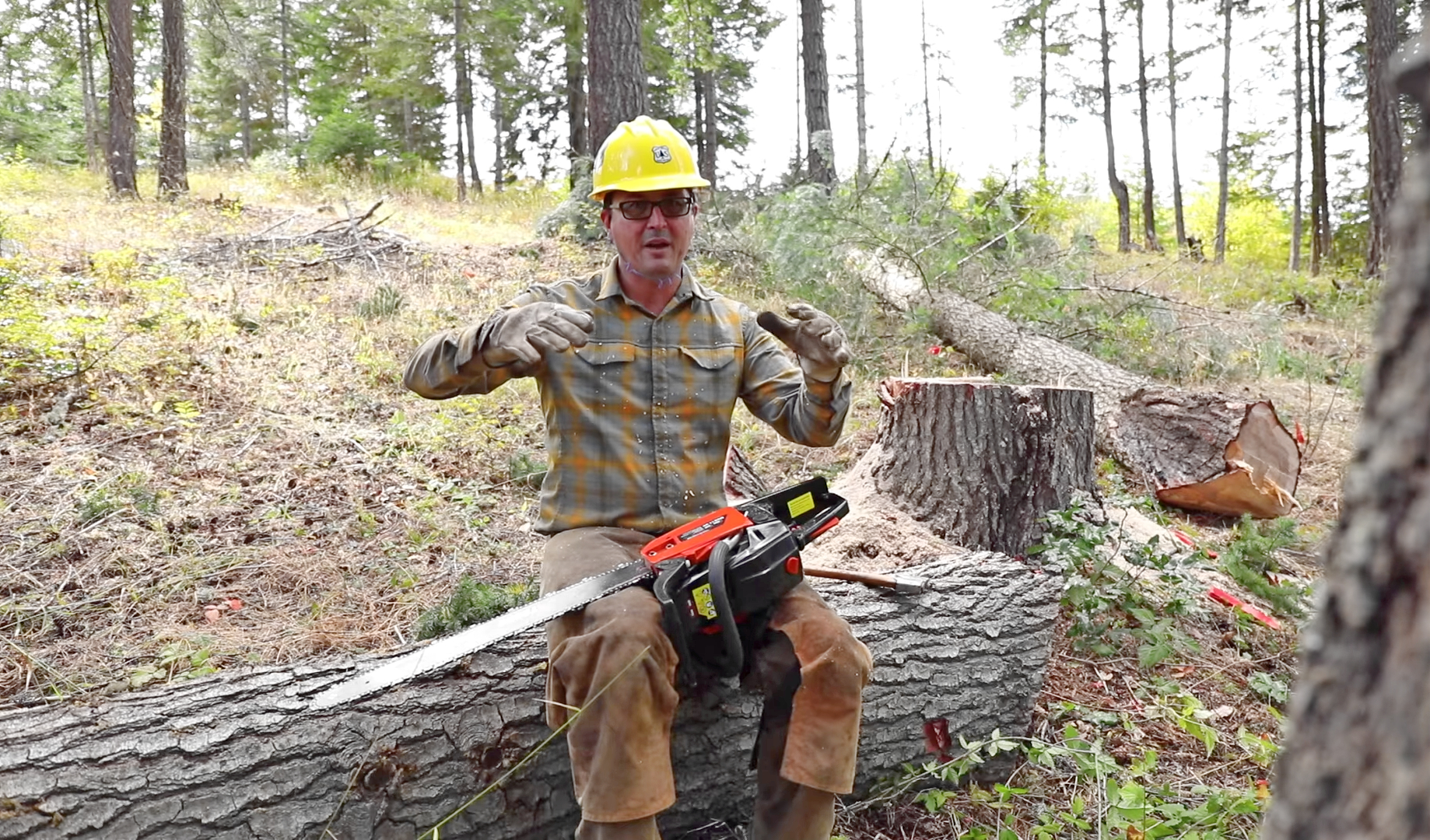 The loggers’ job was to collect the wood from the selected trees and bring it back to the paper mill. But now they were faced with a once-in-a-lifetime discovery. They had the choice to leave it there in the woods, or cut it open and take the remaining wood with them. But they decided this was too extraordinary to destroy.
So, instead, they set out to find someone who would know what to do with this mummified dog.


An Homage To Wood 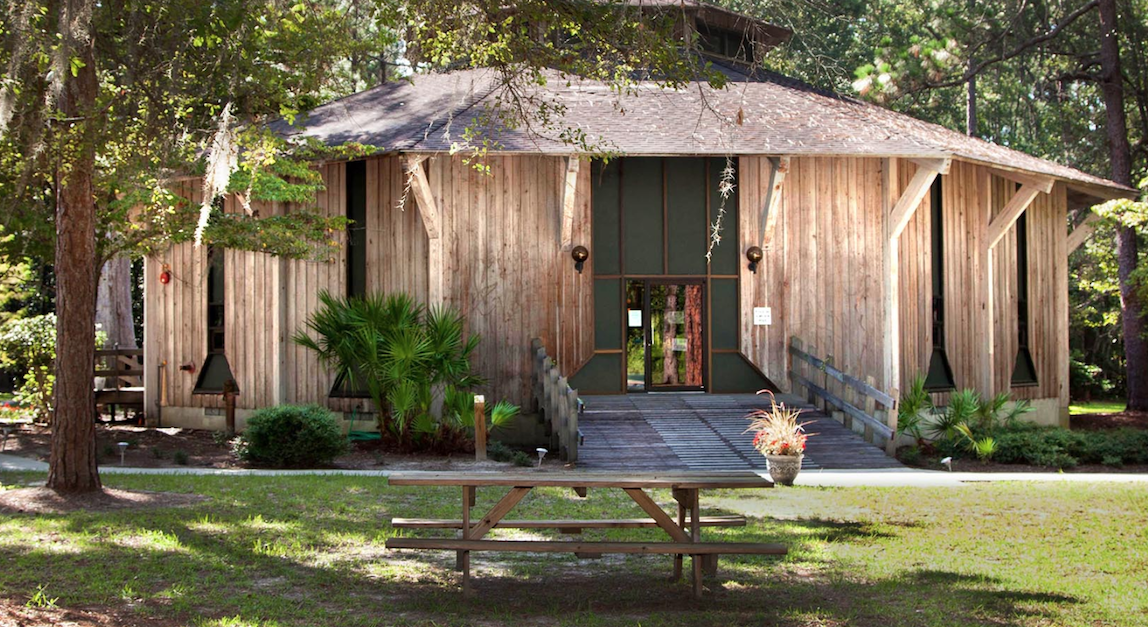 Not long after, the loggers caught wind of a new museum that was set to open in Waycross, Georgia. It was called Southern Forest World and it was dedicated to the forestry industry in the southeastern part of the United States.
Its exhibits would feature the history of forestry and woodwork since colonial America and all the way to modern tree farming techniques. The loggers thought it might be the perfect home for their discovery. 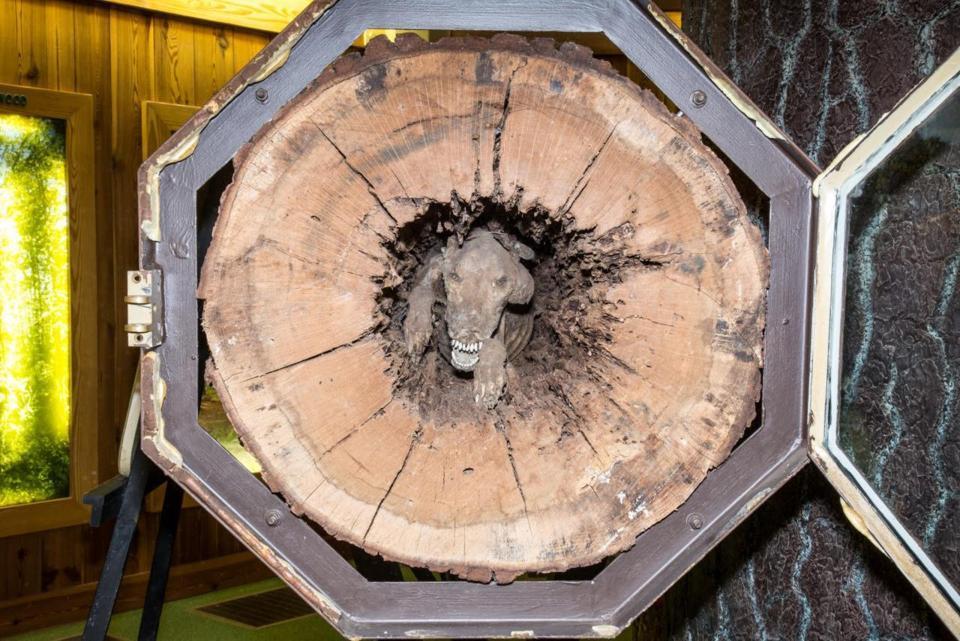 The loggers donated the hollowed-out chestnut tree with the mummified dog inside to Southern Forest World. Months later, the museum officially opened and the dog became quite a popular attraction.
But many people thought it had been man-made. After all, most people know mummification as the process the ancient Egyptians used to preserve dead bodies. It can’t occur naturally… can it?


Calling In The Experts 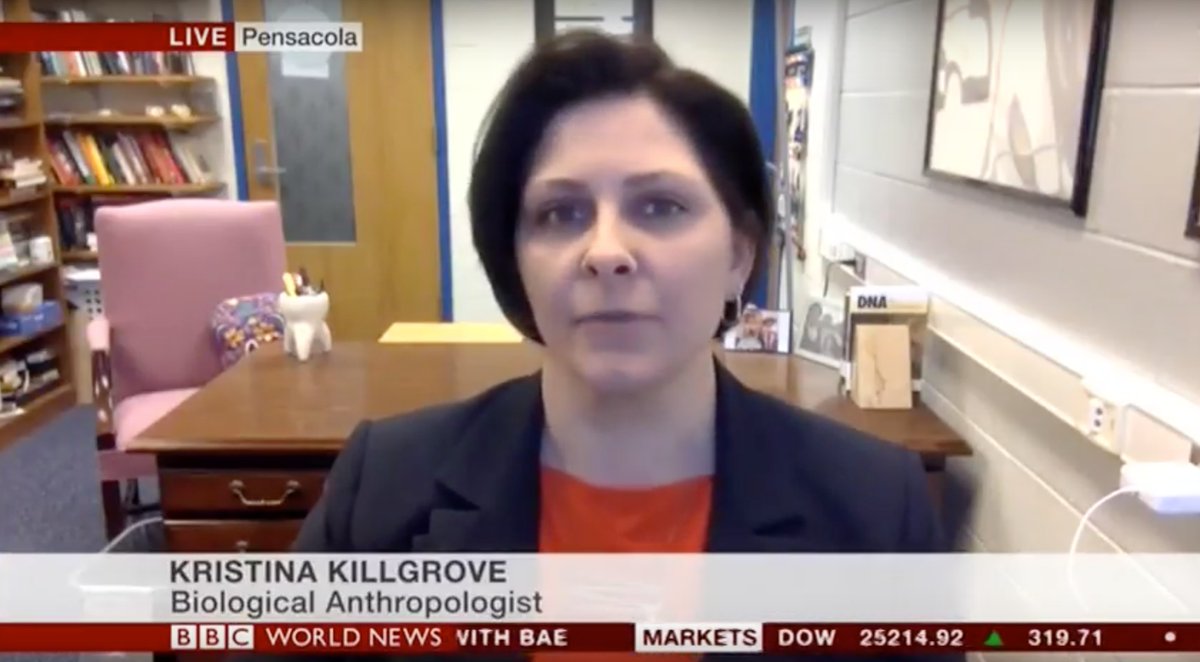 Southern Forest World called upon experts in biology and anthropology to explain how this dog inside a hollow tree had ended up so well-preserved. Biological anthropologist Kristina Killgrove, from the University of Florida, came to the museum to inspect the remains of the dog.
That’s when she was able to shed light on the process that had resulted in this animal looking frozen in time.


The Secret Behind It 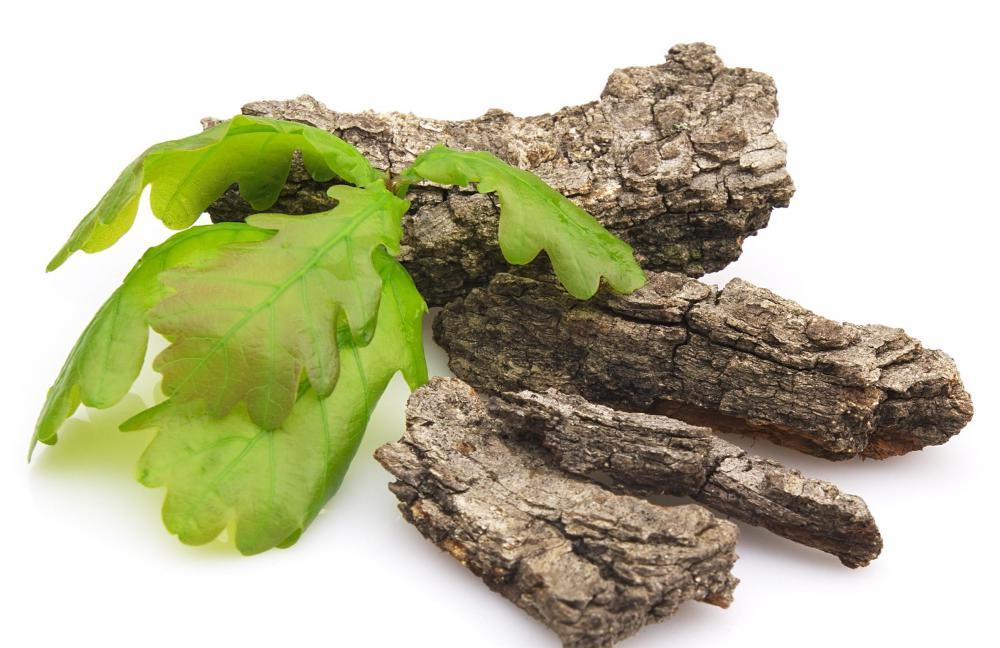 When an animal dies, the process of putrefaction occurs because internal and external bacteria start consuming the dead tissue. “They grow, they reproduce, and they start taking over the body,” said Killgrove, who is a tissue decay expert. But there are certain phenomena that can stop the microbial activity.
One of them is dryness. And it just so happens that American chestnut trees contain a chemical called tannin, which acts as a desiccant and it’s what prevented the dog’s putrefaction. That said, how come the carcass wasn’t eaten by other scavengers? 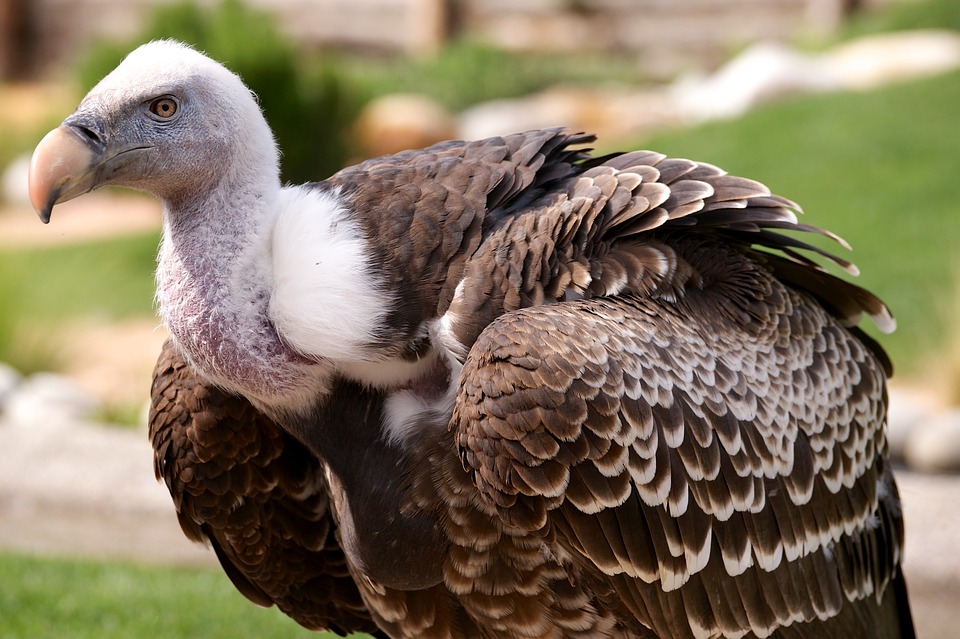 There are several scavenging species in the Georgia forests, including vultures, raccoons, and coyotes. Any of these could have found the dead carcass and made a meal of it. Except for the fact that they never knew it was there. Bertha Sue Dixon, director of Southern Forest World, explained that the hollowed-out tree trunk had an accidental chimney effect.
The air blew upward and dissipated, never carrying the smell of dead flesh to potential scavengers. “Anything that would eat dead flesh would never know he was in the tree,” she said. After this explanation, one mystery remains. After experts examined the dog, they determined he was likely a 4-year-old hound who had died about 20 years before the loggers discovered him. They speculate that he was chasing a raccoon or a squirrel that climbed up inside the hollow tree.
He followed the creature inside and managed to climb up 28 feet before getting stuck. Unable to get back out, it died of starvation. And though his end might have been sad, his legacy remains. From the beginning, the mummified dog was undoubtedly Southern Forest World’s most popular attraction. The museum staff decided to give him a place of honor in the center of the main building’s rotunda.
Visitors love to take photos with him and his picture is used in all promotional materials for the museum. Eventually, they decided this notable dog should have his own name. Staff and visitors knew the creature as the “mummified dog.” But eventually, that didn’t seem like enough. So the museum decided to hold a naming contest for fans of the attraction. A lot of people submitted their suggestions, many of which were quite clever. “Chipper” and “Dogwood” ended up being the runners-up.
But the grand winner was “Stuckie.” Nowadays, if you want to visit Stuckie, all you have to do is make your way to Waycross in southeastern Georgia.
Must Read
Genome Studies Manage To Find A New Branch Of Fungal Evolution
European Space Agency Budget Increases By 10 Billion For The Next 3 Years
Artemis 1 Finally Launches: What It Means For Space Travel And Exploration