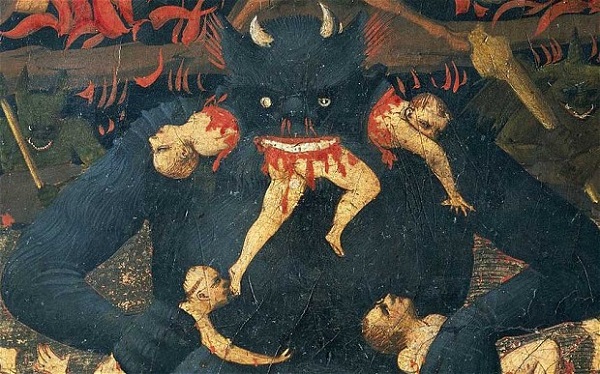 What would you sell your soul for? If you find yourself asking, you should know quality resources describing how to sell your soul are more accessible than ever. With the advent of the cesspool that is the internet, Satanists and those who practice black magic have found a wide channel for distributing unholy information. The question remains however; is selling your soul right for you?

Before you start a séance to sign away your soul in blood, consider the legal and metaphysical consequences of such a transaction.

Who would sell their soul?

When the topic of soul-selling arises in conversation, invariably someone asks, “Who would ever actually sell their everlasting soul?” This person is also boring and a jerk – anyone who hasn’t considered a deal with the Devil likely lacks a pulse. Still, there are certain demographics that seem to consensually forsake their souls at a higher rate than others. 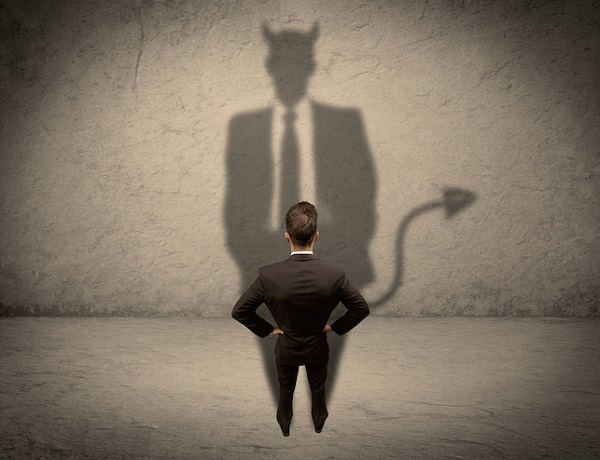 First, and most obviously, are lawyers.

“Haha,” you might mock-laugh, “another lawyer joke,” but those jokes are only funny because they’re so true. Imagine devoting your life to ignoring moral truths because rhetorical victory in court takes precedence over right and wrong. Then go into massive debt to pay for law school, forcing you to take a position in corporate law working long hours and ultimately neglecting family and friends. In between key bumps of coke in the bathroom at high-end strip clubs with the CFO of Enron, Satan quietly wraps his fingers around your black, icy heart and ensures you spend eternity as his thrall. Sure, the money is good, but your soul is gone for good, pal.

While lawyers shed their souls almost naturally, other, more desperate folks tend to summon the Prince of Darkness in times of dire need when the Man Upstairs doesn’t seem to be listening or is once again working in “mysterious ways”. The ill, the avaricious, the lovesick – all are susceptible to giving into unholy temptation in their darkest hour.

The destitute might be most tempted.  Business Insider determined in 2013 that the average value of a soul is $2.8 million.  And considering that was a few years ago, your soul likely increased in value since!  It’s as if we’re all carrying invisible winning lottery tickets in our pockets.

Finally, there are some bold, brash provocateurs out there who deign play with fire. A great example is Brig. General Jonathan Moulton. Dude tricked Beelzebub into giving him piles of gold, and when Satan burned his house down in retaliation, Moulton escaped and went on to become an acclaimed officer and soldier in the Revolutionary War. Old Scratch might have gotten him in the end, but boy did he milk that deal for all it was worth. Other famous examples of reckless soul-sellers include Faust, 19th century maestro Niccolo Paganini, and Robert Johnson – all of whom displayed something of a rebellious streak.

Why you should consider selling your soul

Selling your soul to the Devil seems daunting, but think about how much can be gained!  Lucifer was like the most powerful angel before his fall, and having some dark powers in your pocket could do wonders for you. Remember that guy who used to bully you in high school? Not a problem. Have your eye on a sexy colleague? They’re yours. Want to be a millionaire but Regis Philbin creeps you out too much? Satan is your ticket to the good life.

Furthermore, there plenty of examples of people who were able to nullify their unholy pacts; from Christian saints to Faust to Homer Simpson, deals with the Devil have been overturned. So if you do sign your soul over to the Lord of Flies, you can always try to refinance that sucker.

Finally, and perhaps most importantly, selling your soul is metal. It doesn’t get much more rock and roll than summoning Lucifer to do your bidding and coming away with your heart’s greatest desire. Just the experience in and of itself is a hell of a story. If you find yourself in a rut and need to bust a move, a séance with Satan could be just the thing to get you going again.

There *may* be some risks…

This being a legal assessment, I am obligated to enumerate the risks associated with unholy supernatural agreements. First and foremost, you’re going to Hell. Last we checked, that sucks, and keeps on doing so for all of eternity. Actually, “sucks” isn’t the right word. We’re talking never-ending torment and suffering untold. Think boiling-in-human-excrement kind of suffering. This is why we recommend having an airtight contract nullification strategy before you go signing demonic sacraments in blood. 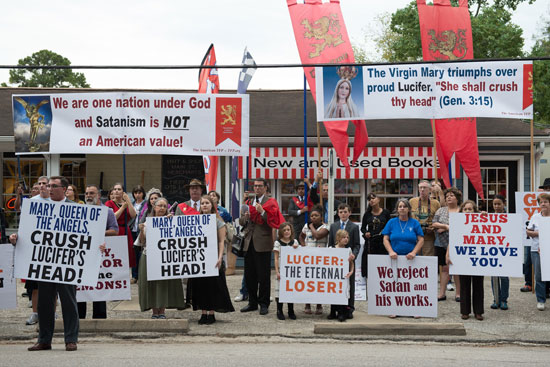 Another risk involved in selling your soul is your holier-than-thou religious friends are going to turn against you. As a matter of fact, selling your soul to Satan is grounds for excommunication from the church. If you come from a strongly religious community or background, you’ll probably want to keep a lid on your satanic transactions. Still, is it such a bad thing to not have to while your Sundays away on a rigid church pew bored out of your skull?

Finally, you better be sure you’re able to get the deal done.  A Canadian man from Fenelon Falls, Ontario, tried to sell his soul on eBay back in the year 2000.  Bidding reached $20.50.  Ebay rejected the sale, explaining their decision as follows:

The real problem, then-eBay spokesman Kevin Pursglove told a newspaper at the time, is that the seller has “to be in a position where you can deliver what you sell.”  Perhaps if payment was in form a donation, then it would have been legal?

If you feel the risks are worth it, learn how to sell your soul and fill out some quick paperwork to expedite the process. Once you do, summon up Old Scratch himself and get down to negotiating. In a matter of minutes, your dreams will come true, your unrequited loves will come running, your enemies will tremble, and you’ll know bliss until the end of your days. That is, until the Devil comes to collect his due…

*Disclaimer: You can’t actually sell your soul because the Devil isn’t real. Don’t be an idiot.