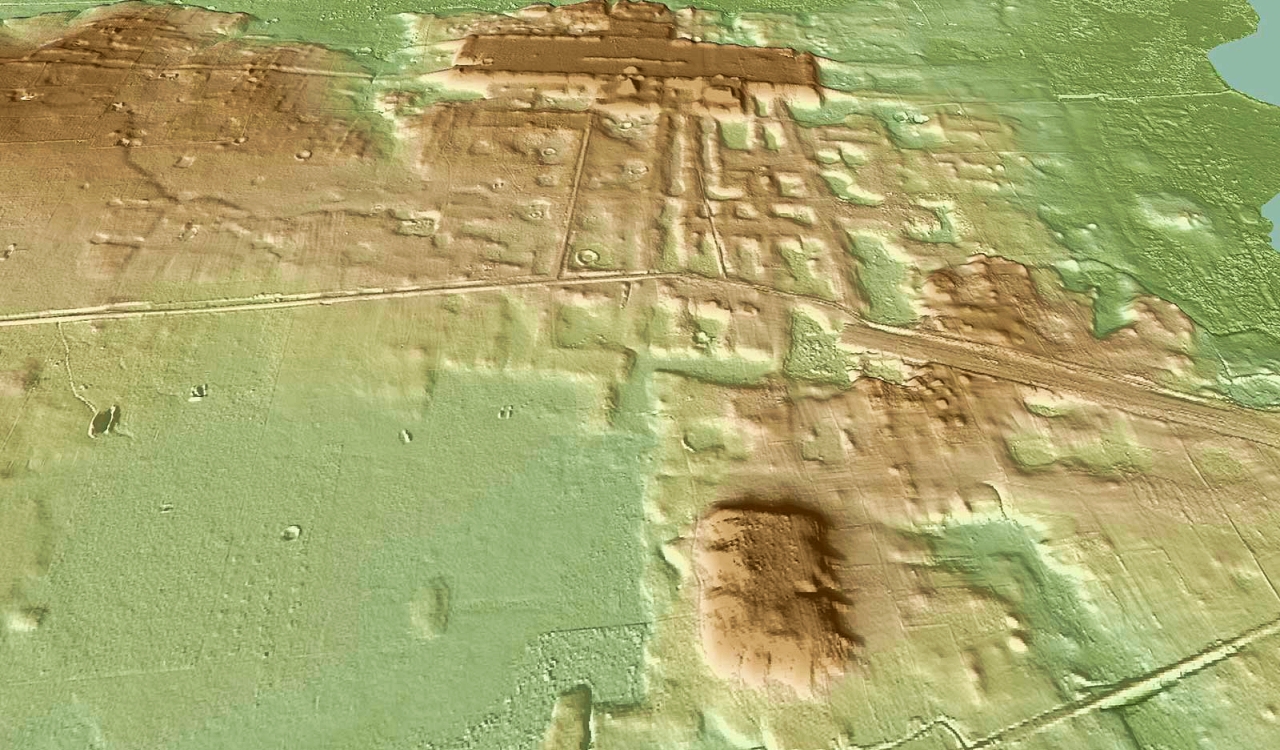 By now, most people have heard about the Maya. A group of people known for their infamous calendar that supposedly spelled doom for mankind years back. Even though, that was never what their calendar meant. Another Mexican people, known as the Olmec, were also part of major historical star mapmaking as well.

The two built their respective territories thousands of years ago. However, the two also built their own respective star-aligned ceremonial centers as early as 3,100 years ago across the Gulf Coast in Mexico. These centers were used to track important days in their 260-day calendar.

Of course, the oldest written evidence we had of their calendar was found on painted plaster mural fragments in Guatemala, at a Mayan site. They go back to between 300 to 200 BCE. However, many researchers have suspected that a 260-day calendar was developed hundreds of years earlier than this, especially among Gulf Coast Olmec groups.

Now, they may have finally found the evidence they needed to prove this as reality.

Luckily, a new airborne laser-mapping technique has been made. They call it “light detection and ranging.” Most, however, know it by the name “Lidar.” This has revealed new astronomical orientations of 415 ceremonial complexes that date back to as late as 250 CE but also as early as 1100 BCE.

Archeologist Ivan Šprajc as well as his colleagues made this discovery. They claimed that most of the ritual centers were aligned on an east-to-west axis. This actually corresponds to sunrises among other celestial events on specific days throughout a 260-day calendar year.

This is a major finding, as it points to the earliest evidence in the Americas of a formal calendar system. Especially one that combines astronomical knowledge with Earthly constructions. This system certainly used celestial events to identify important days during the 260-day year.

Šprajc, a member of the Research Center of the Slovenian Academy of Sciences and Arts in Ljubljana claimed:

“The 260-day cycle materialized in Mesoamerica’s earliest known monumental complexes [and was used] for scheduling seasonal, subsistence-related ceremonies. We cannot be certain exactly when and where it was invented.”

Most know about the Mayans in Mexico, yet we rarely discuss the Olmecs at all in spite of their major connection to the region. The Olmec culture does seem to have the oldest identifiable ceremonial centers that Lidar has been able to confirm.

Their society dates back between 3,500 to 2,400 years ago. It is assumed that there are some links between the Olmec & the later Mayan culture, however. Obviously, the Maya were known for their impressive cities and kingdoms that were incredibly successful from 1,750 to 1,100 years ago.

If nothing else, we know that the Mayas have inscriptions and documents that reference a 260-day calendar just like the earlier Olmec. It is widely assumed too that mobile groups in Mesoamerica that extended from central Mexico to Central America, may have had large, seasonal gatherings using the 260-day calendar long before classic Mayan Kings started to like it.

These same calendars may have also had marked dates for important agricultural activities and rituals too, according to Šprajc. This does make sense, as things like maize cultivation spread heavily among Mesoamerican regions roughly 3,000 years ago.

Interestingly, many Mayan communities today still use the 260-day calendar to organize maize cultivation and schedule other agricultural rituals. Thus, Šprajc may very well be correct about how the initial calendar was used.