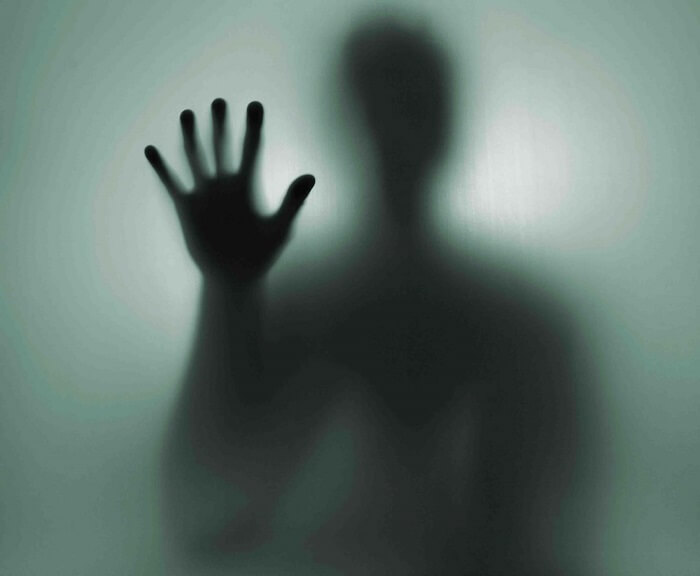 Four out of ten Americans believe in the existence of ghosts, despite the fact that the only evidence for the paranormal is weak anecdotes.  Physicist Brian Cox, an Advanced Fellow of particle physics at the University of Manchester, believes that the Large Hadron Collider (LHC) effectively disproves ghosts and the paranormal altogether.

On a recent episode of BBC Radio Four’s The Infinite Monkey Cage about science and the paranormal, Cox had this to say on the topic:

If we want some sort of pattern that carries information about our living cells to persist, then we must specify precisely what medium carries that pattern and how it interacts with the matter particles out of which our bodies are made.

We must, in other words, invent an extension to the Standard Model of Particle Physics that has escaped detection at the Large Hadron Collider.

That’s almost inconceivable at the energy scales typical of the particle interactions in our bodies.

Astrophysicist Neil deGrasse Tyson (of “Cosmos” fame), who was also on the show, asked Cox to clarify his statement.

“If I understand what you just declared, you just asserted that CERN, the European Center for Nuclear Research, disproved the existence of ghosts.”

While there are several scientific explanations that debunk the paranormal, this was an interesting idea that makes good sense. If ghosts have any sort of ability to impact the physical world, then surely it would be detected by physicists working at the LHC.

But of course, this hasn’t happened – we’re still only left with anecdotes and stories.  Checkmate, ghost hunters.