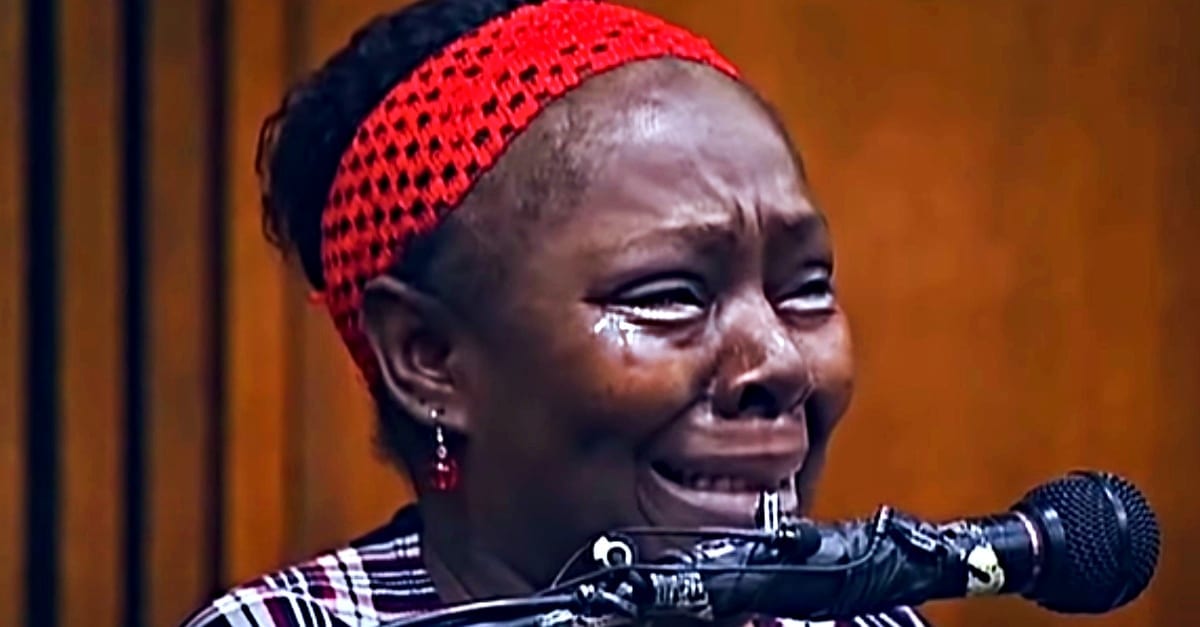 Jenny Thompson sat in the waiting room of the courthouse with her ex-tenants sitting across from her snickering at her. “We’re gonna take her to the cleaners, she’s going to regret ever messing with us” she heard them say not so subtly.

As Jenny sat silently, reading her notes she was preparing herself to take them down for everything they’d done to her in the best way possible. 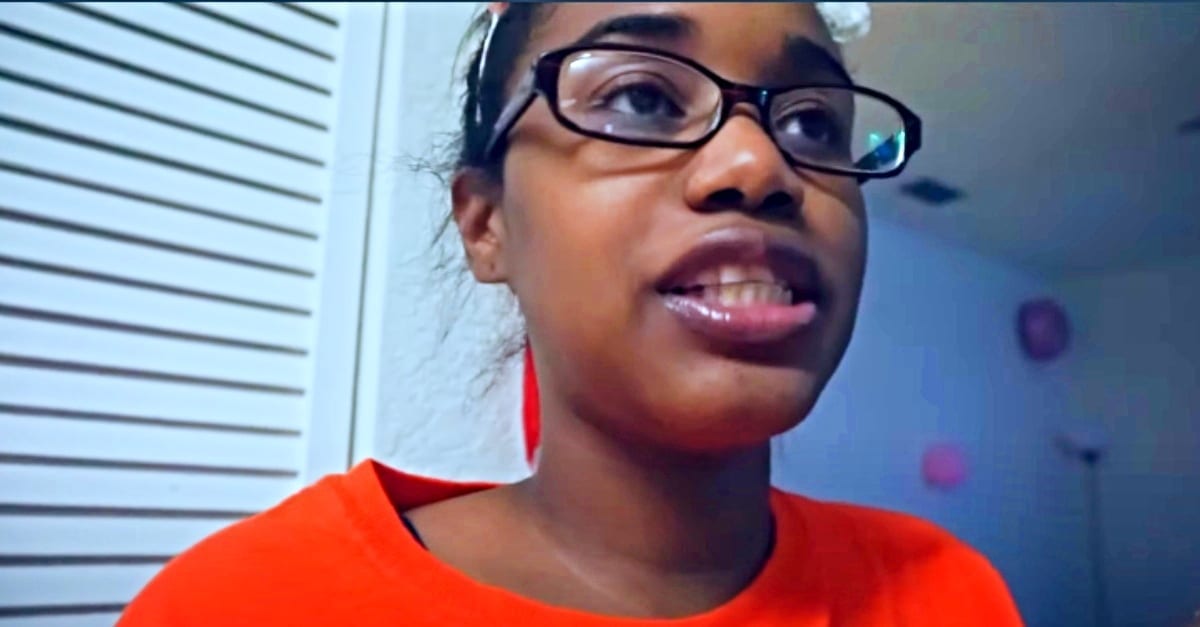 Jenny was a small-time landlord who did her best to be as kind as possible to her tenants. She had rented back when she was in her twenties and had dealt with landlords who didn’t care about their tenants at all. When she inherited her grandmother’s apartment and leased it out she was adamant she wouldn’t be anything like her past landlords.

However, the tenants she had would leave her with a better understanding of why landlord’s had a bad name for themselves. 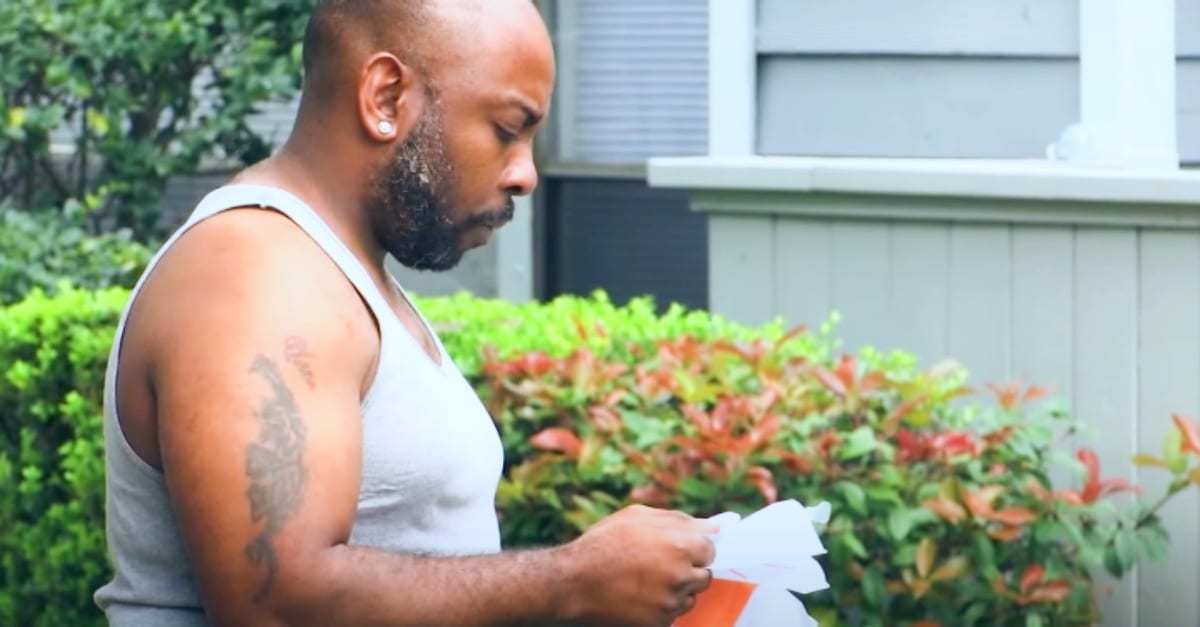 As the tenant’s lease was due to end in three months, Jenny sent them a letter asking if they were happy with their residency and if they wanted to stay. She never received a reply.

She waited and waited and heard nothing from them. Jenny was the type to give people chances so she assumed maybe they hadn’t gotten the letter. However, time was ticking and as a stay at home mom who’s sole income was from her tenants, she needed peace of mind knowing she had an income. Her tenant’s lack of care was starting to grate at her and she was forced to take action. 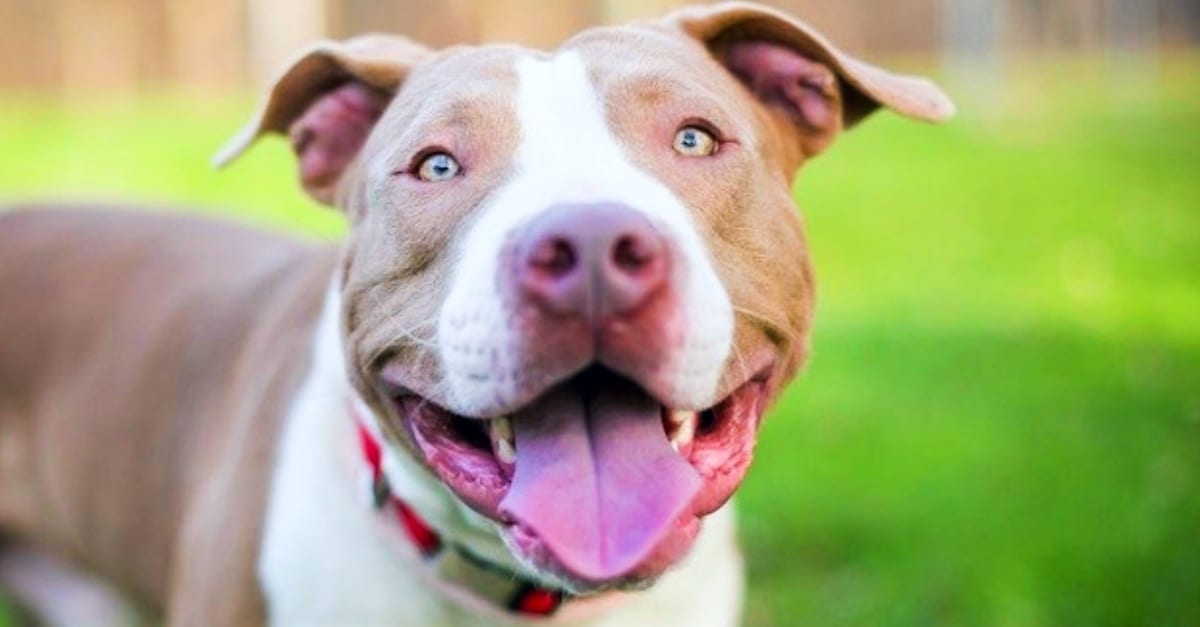 With no response from her tenants and the clock ticking away, Jenny was forced to put the property back online to start arranging viewings. After the second letter and an email, she assumed if the tenants wanted to stay, they would have replied to her.

She had been a good landlord, she never even complained when they brought not one but two Pitbulls into the small apartment despite it being a pet-free apartment block. When she eventually did start to organize viewings, all hell broke loose at the apartment. 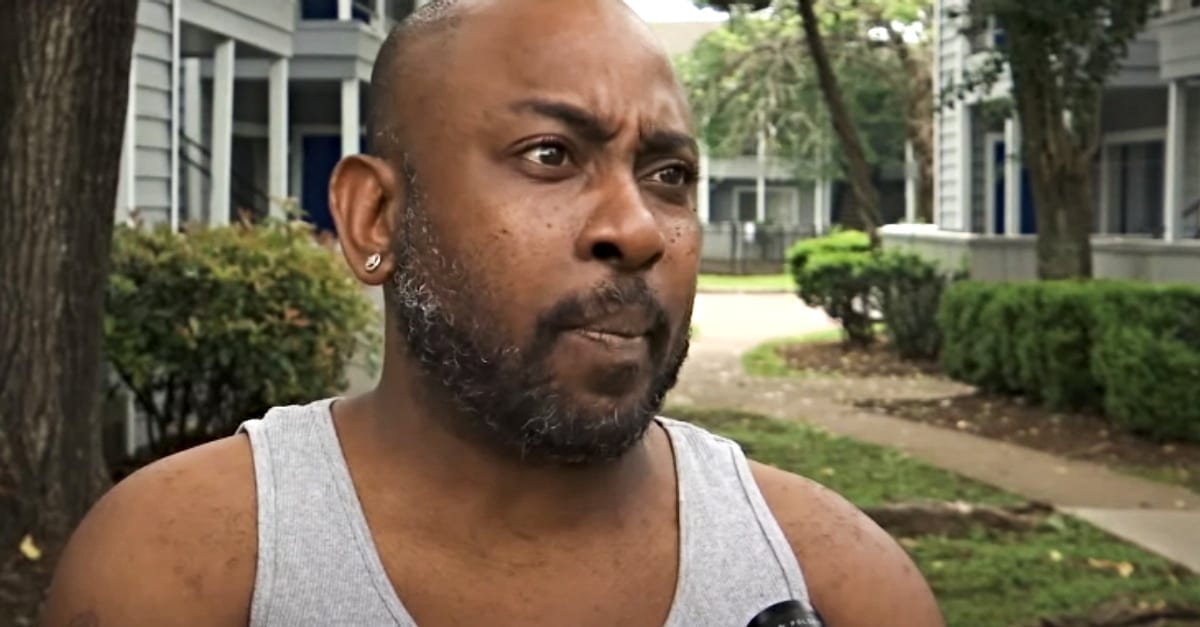 Jenny had the property up online for about a week and received many responses. She had a lot of viewing slots to fit in and a tight personal schedule, as well as the tenant’s schedule to work around.

With the tenants still not responding to her emails and letters, she had to knock at the door to let them know what had to happen and to clean the apartment and make themselves scarce on the time slots she had given the new tenants. Despite them being given multiple notices, they appeared angry but agreed. The viewings went disastrously with Jenny being accused of bringing ‘infected’ kids to the apartment. 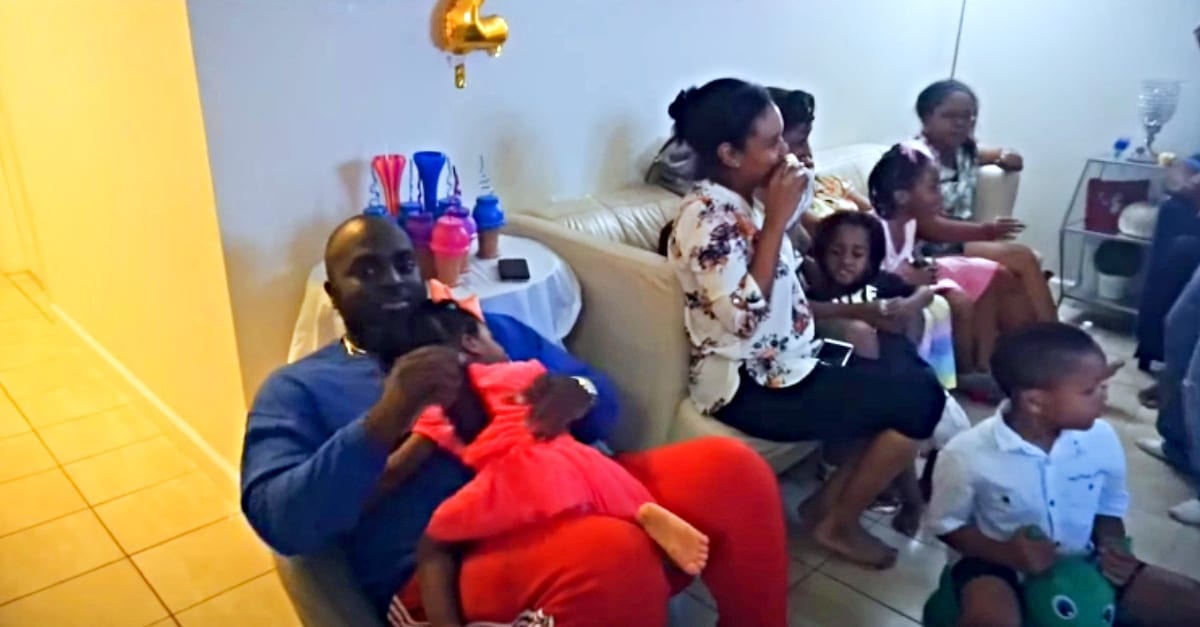 The day of the viewing came and with her partner away on a business trip, Jenny had no choice but to bring her kids along to the viewing. She knew it was a bit unprofessional but with kids, sometimes they simply have to go where you go. Her tenants had kids and she thought they would understand.

When she arrived with two kids in tow, the tenants had not cleaned up or left the property. They had no plans of moving either. The doorbell rang and the first group of four viewers arrived. With Jenny’s two children, the tenants, and their children as well as the viewers, the small apartment was filled with around fifteen people. It was too much. Despite this, Jenny did secure a new tenant but her old tenants were out for revenge. 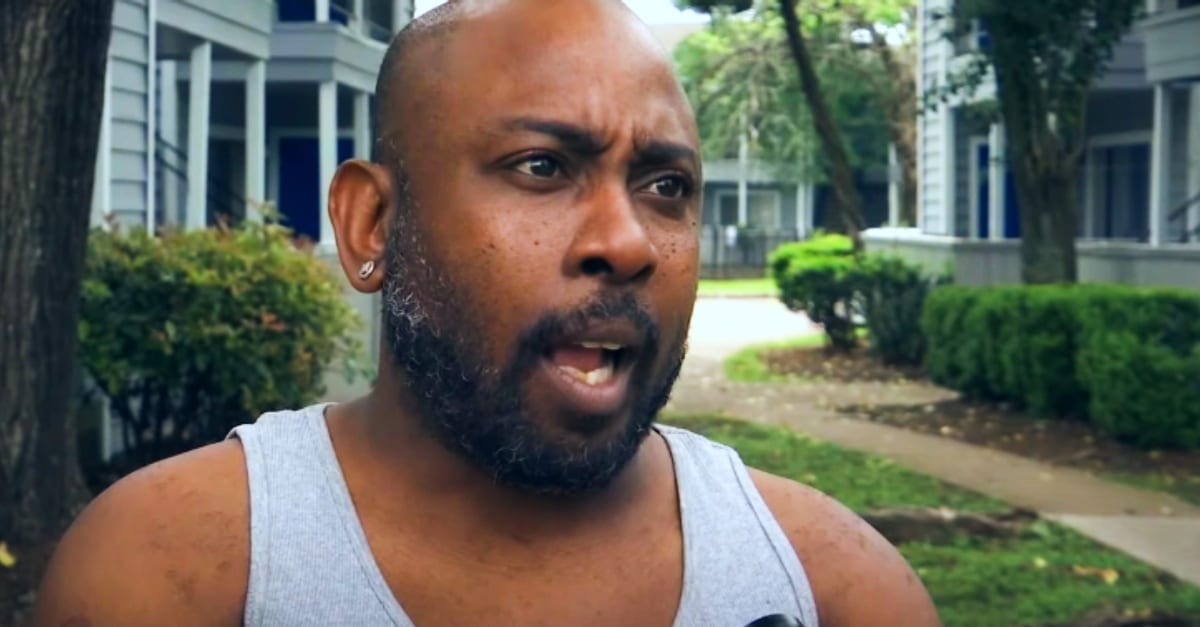 Jenny received a furious voicemail from the father of the tenants say how ‘unprofessional’ Jenny was. He left no holes barred and was sure to let her know how her children had been handling his children’s things and how they had to sterilize all their toys as her children had infected them.

Jenny was gobsmacked. She had her eye on her children the entire time and they sat reading their own books, not handling anything. He was blatantly trying to antagonize her. If she was unprofessional to him, she was about to show him just how professional she was capable of being. 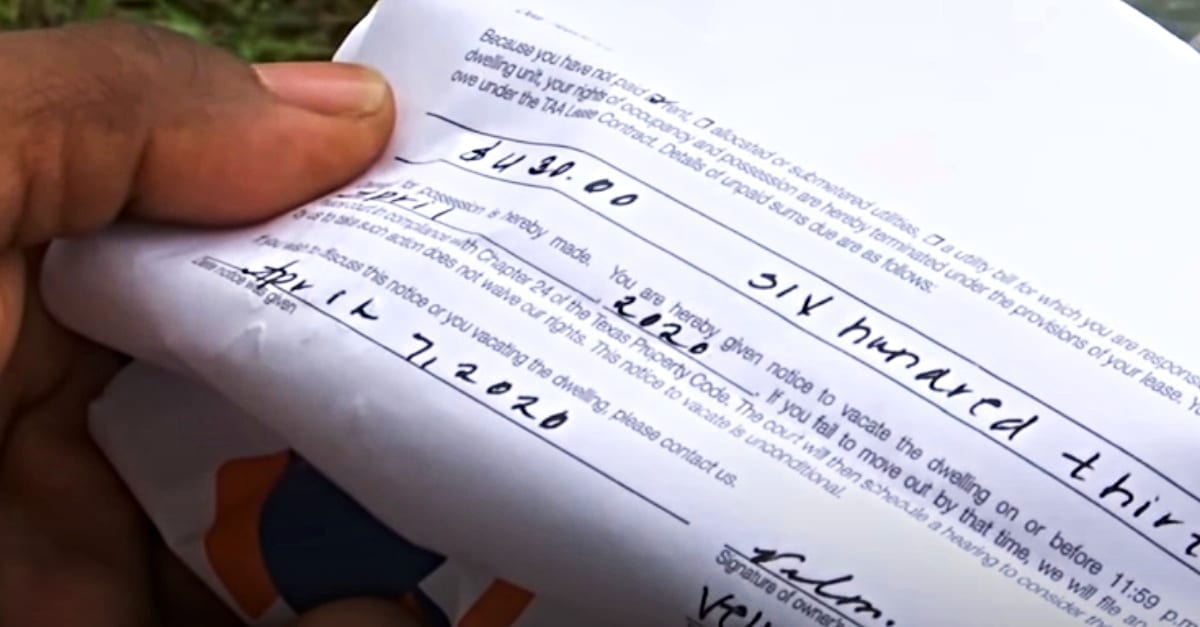 Jenny had had it with her infuriating tenants. With two weeks left until they were due to move out, she decided this was too long. She stung them with five-day eviction notice. She even called their emergency contact to make sure they knew as it would have been ‘unprofessional of her to let it slide.

She was about to find out that her tenants were far more difficult than she could have ever anticipated. Her revenge was coming. 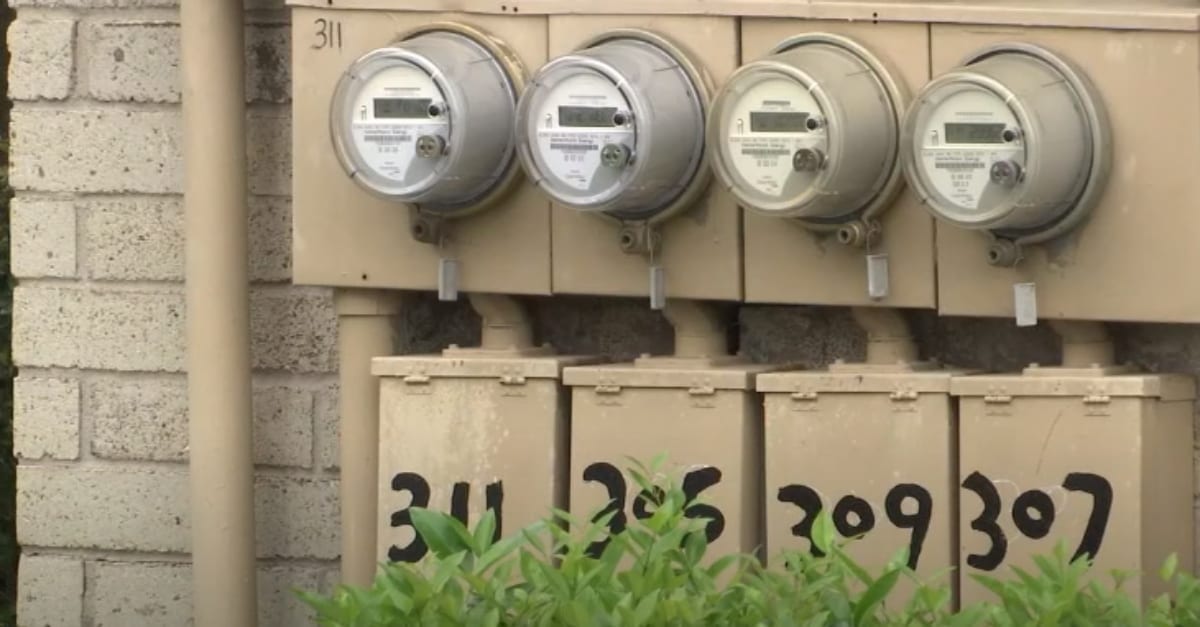 Amazingly, the tenants complied and moved out. However, they skipped paying their last electrical bill and left the unit in a damaged condition. The damages and unpaid electrical bill came to a figure much greater than their security deposit could cover so being a ‘professional’ landlord, Jenny was not going to let it slide.

When the tenants refused to pay up, Jenny knew she had them cornered. She was going to make them regret ever messing with her.

Jenny sat awkwardly across from her ex-tenants as they snickered about how they would get their full deposit back. She reviewed her notes as ‘professionally’ as she could. She was not letting them away with it and she had the evidence to back herself up.

Despite the fake emotional performance the mother put on claiming Jenny harassed her, Jenny had all the receipts, letters, and photos to back up her point. One hour later she had won the case. However, the tenants still hesitated to pay up. 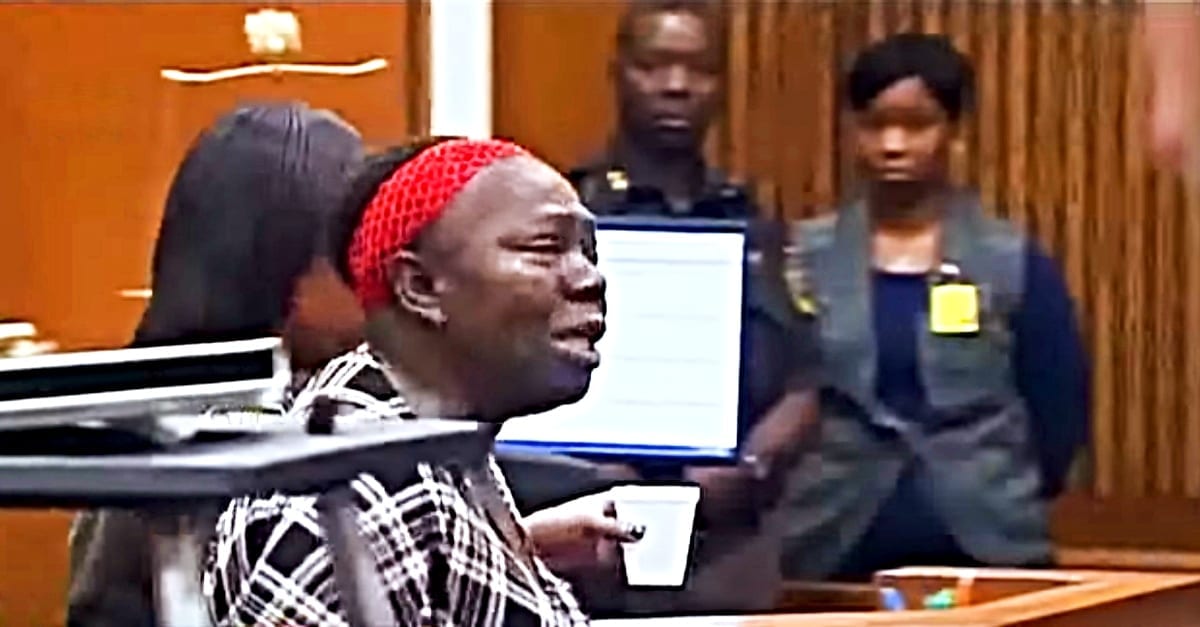 Jenny was on a high after winning fair and square against her immature tenants. Now all she had to do was collect her money and be done with them for good. As she went up with them to sign the cheque for Jenny’s money, they tried one last time to resist accountability.

They literally said they could not sign as they had no pen. The tenants started to walk away. Then Jenny grabbed the mother by the shoulder. She was not letting up.

Not On My Watch 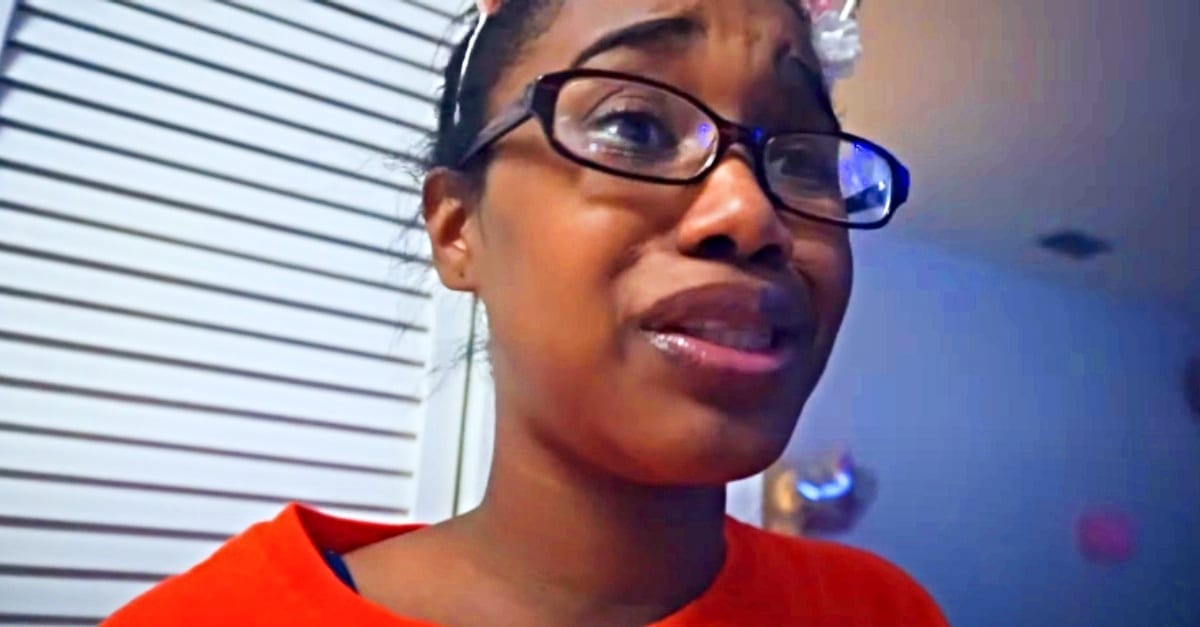 Jenny grabbed the mother by the shoulder and stared her down. “Where do you think you’re going?” she asked as she handed the woman a pen she had in her pocket. The woman sighed. She finally admitted defeat.

Jenny left that day feeling like a weight had been lifted off her shoulders. She was free of them! Hopefully, her new tenants turned out to be better.