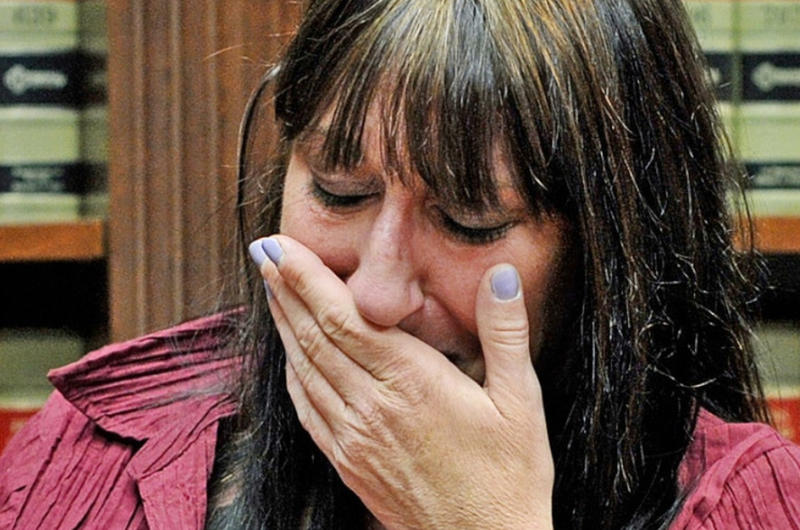 She felt her tears start to ice over in the wind. She just thought of the old saying “No good deed goes unpunished.” She just hoped that would be the case.

She felt a pain where her kidney used to be. She also felt an ache in her heart. She didn’t understand how things had gone so south. 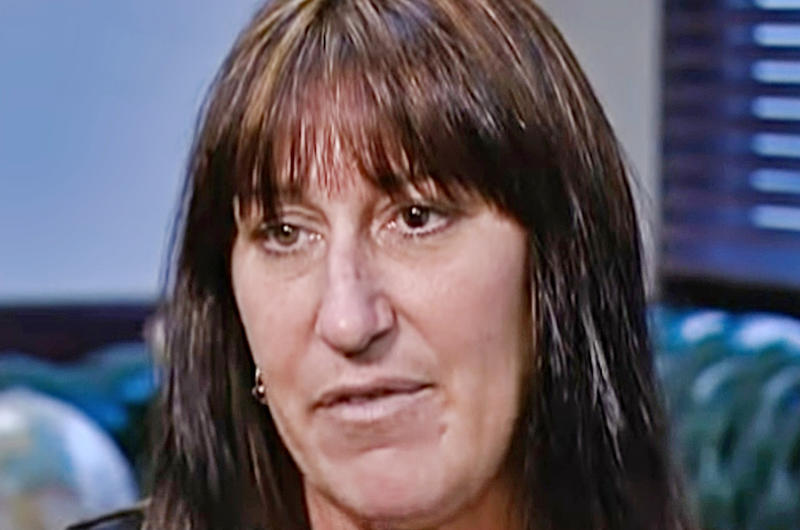 Deborah Stevens knew how hard life could be growing up without a father and also knew how something as simple as kindness from a stranger could really make the difference.

But now that she had kids of her own, she wanted to make a good example for them to follow. They also needed to know how much their grandmother helped before she passed of heart failiure. 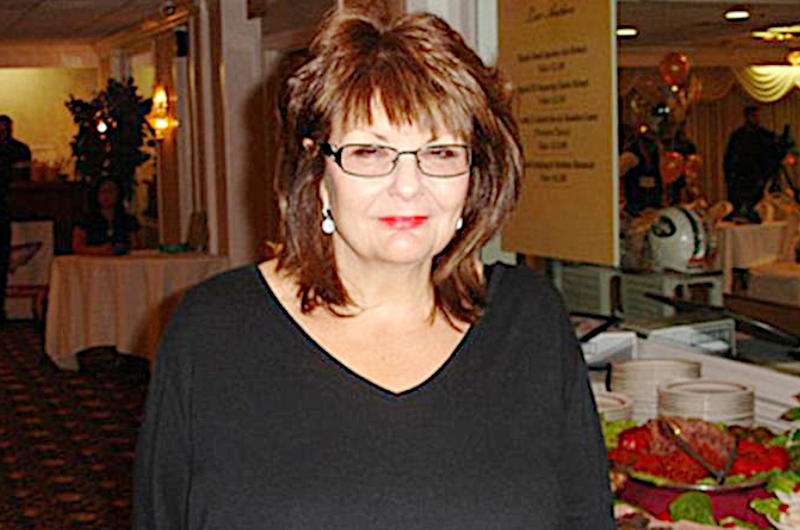 Deborah had overheard that her boss, Jacqueline Brucia, needed a kidney. The 61-year-old owned a successful car dealership.

Deborah could only think of the struggles that her own mother went through. She knew the American healthcare system would have no mercy for her. But then she thought about what she could do. 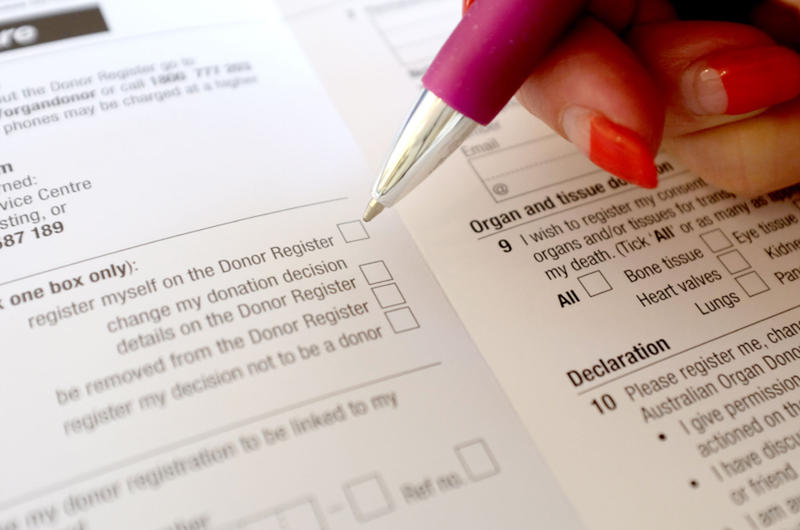 She decided that she’d give up her very own kidney to her boss as long as they matched. She wanted to do something good for someone else.

Her boss’s face contorted into a smile as tears streamed down her face. It meant that she could have a few more years with her family, which meant it was worth it. But things would go wrong soon after. 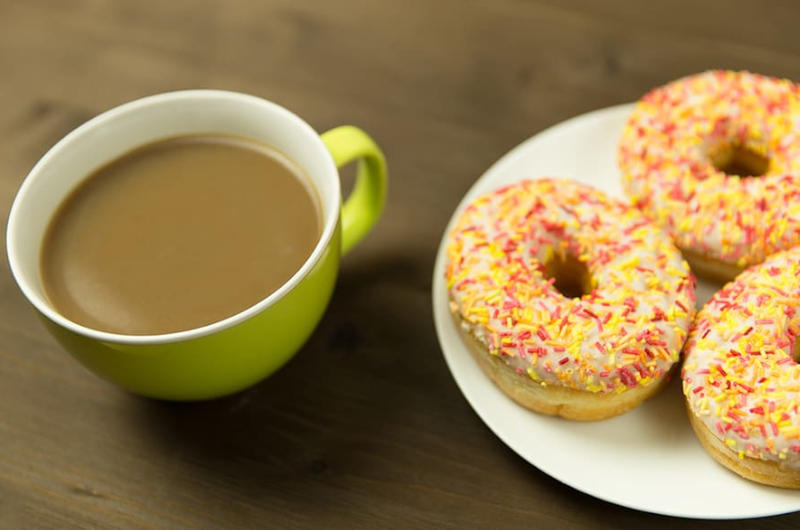 Her boss would always visit Deborah’s cubical with a bright smile and a pastry of some kind. They would have a nice talk about their families and hardships.

Deborah felt that they were peas in a pod. She was just getting to know her when news broke about her illness. 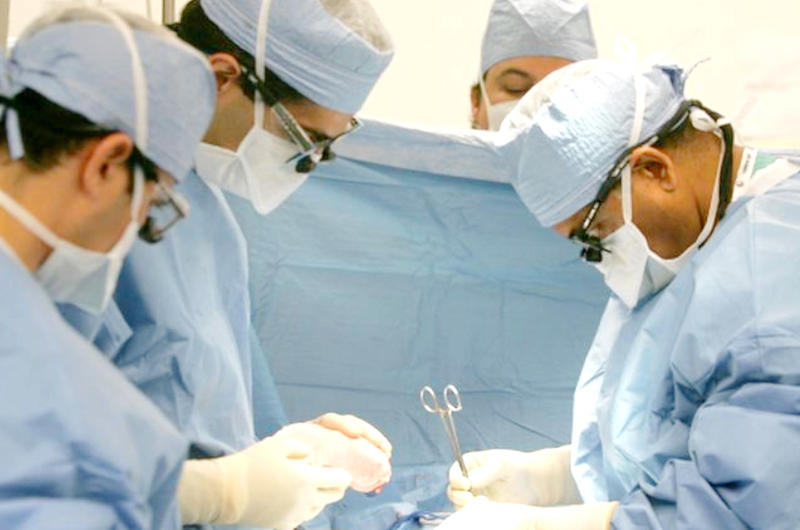 Jacqueline said thank you one more time to Deborah before going under the knife.

Deborah was prepared by the doctors for what was about to come. She knew it would be a long difficult recovery. But there was some bad news when she woke up.

As Deborah opened her eyes she looked at the doctor who told her there had been some “complications” during the surgery.

She had nerve damage on her left leg that would most likely be with her for life. Even her digestive tract had been hit hard, but that wasn’t even the worst news. 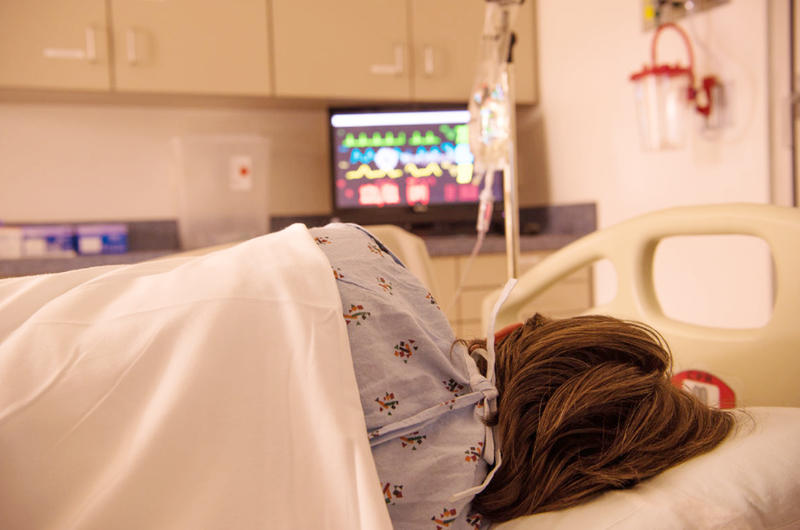 There was no sight nor sound of Jacqueline weeks after she’d been discharged.

But on her first day back at work after the recovery, the icy manager was the one to greet her, not her boss. Then weeks later, she’d be out of a job, and for a ridiculous reason. 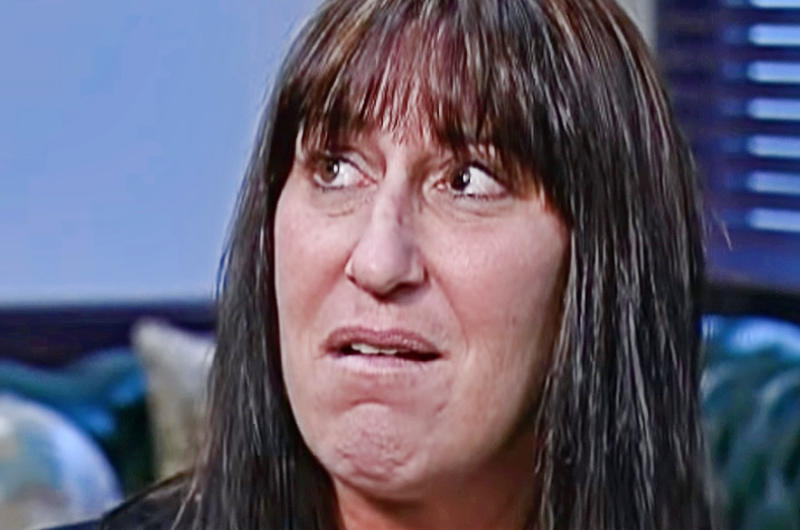 The surgery had a long road of recovery that was miserable for both the woman. But Deborah wouldn’t come out on top.

Each day of work was hard since she was still recovering from the complications and trying to understand things. Then one day she was called into the boss’s office. 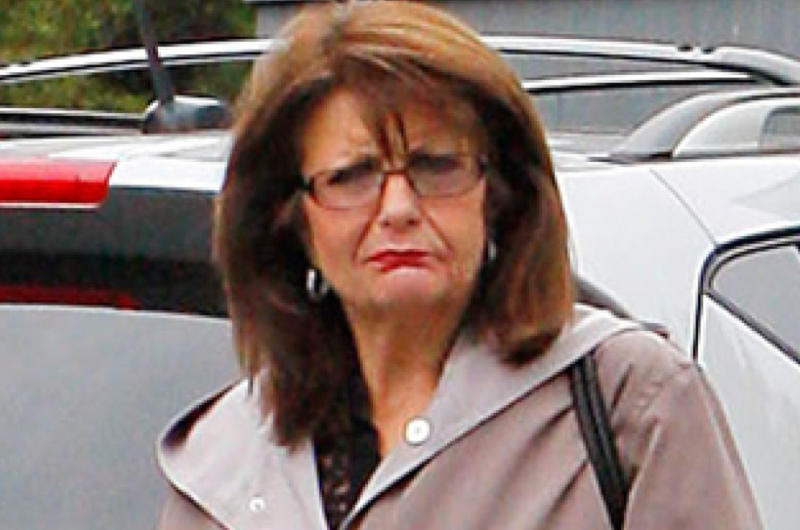 Brucia sat there, tall and proud. Her eyes were like ice and her lips pulled into a thin frown.

Deborah took a deep breath and grimaced through the pain as she sat. Brucia rolled her eyes. “We’re letting you go. You’re taking too long to heal. You’ve milked this surgery long enough. We can’t afford to carry dead weight that doesn’t make us money.” 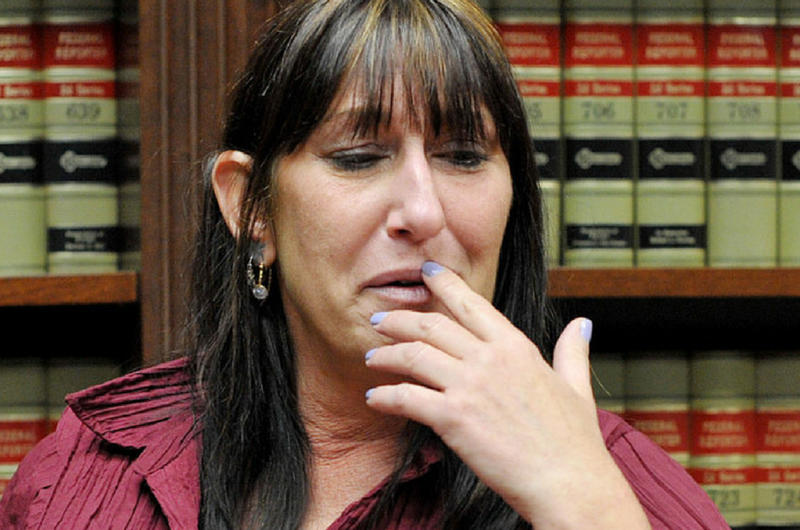 It was like being cut open again, but this time while being awake. Deborah sat there, stunned and stuttering to find a coherent response. Was she being serious?

As the list of unfounded “complaints” spilled out of Brucia’s mouth, she felt her world fall apart. Had it all been a lie to get her kidney? 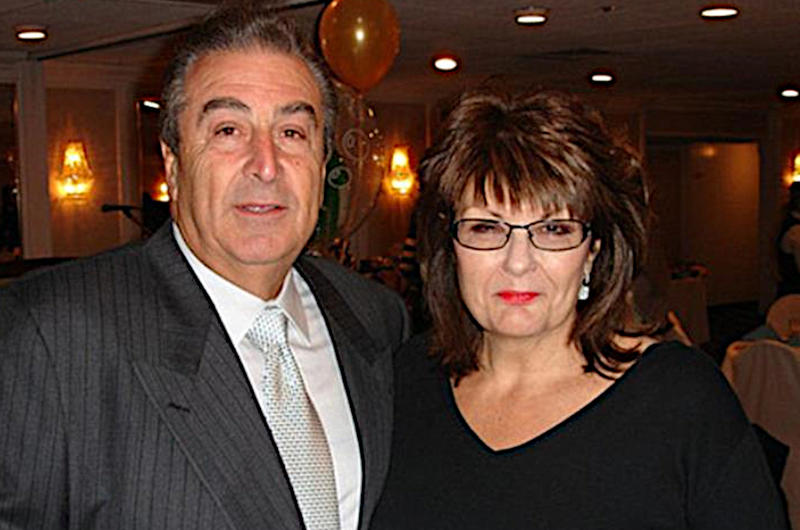 Being late, being unproductive, using guilt of the surgery to get a salary for doing nothing, having an unprofessional attitude, creating an unpleasant work environment – these were just a fraction of the excuses Brucia gave.

Deborah cried all the way to her car. This couldn’t really be happening! 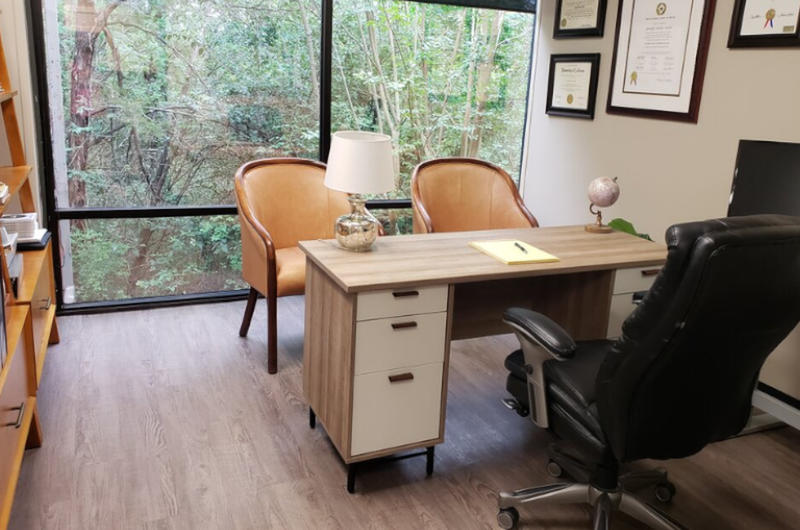 Even as she sat in the lawyer’s office, and the man sighed in sympathy, all she could feel was the empty space where her organ used to be.

She lived by the ideals of kindness and generosity. The life-saving gesture made in the memory of her late mother was now tarnished. There was only one way to fix it. 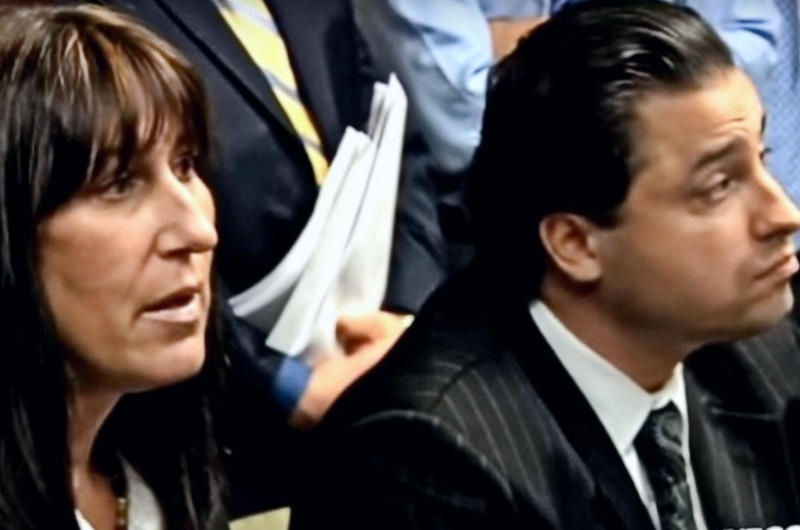 Aside from her lawyer’s determination, Deborah reached out to news outlets to share her story. The world responded back with endless support.

It helped to soothe the ragged wounds she now carried. It was a firm “no comment” from the side of Brucia. But the lawsuit for pain, suffering, and damages would definitely get her attention. 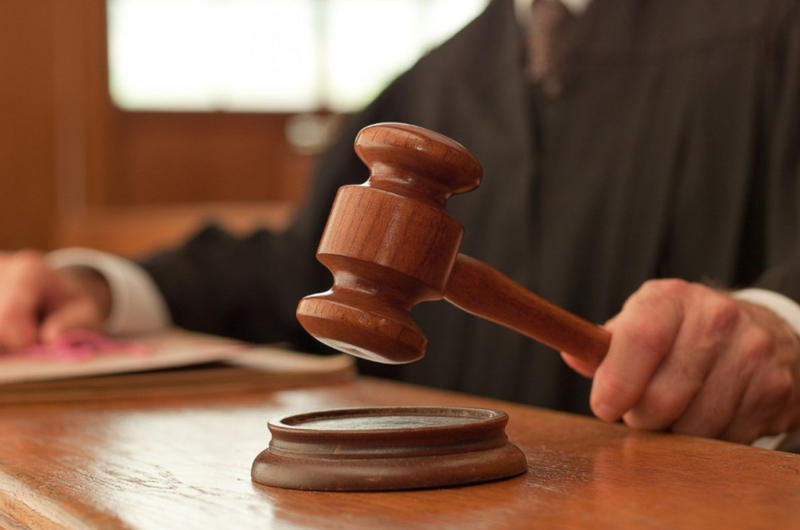 “I stand by my act of kindness,” Deborah said. Nothing would take away from that. She would continue to teach generosity and love.

Her kids would see her as an example of decent human behavior. But now, they would also learn about justice and not laying down when people walked all over you.