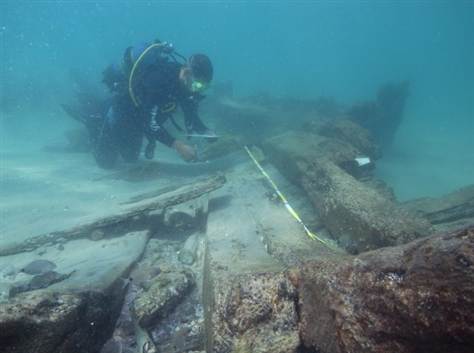 How long has there been life on this planet? While that question is up for debate among scientists and religious factions, some of Earth’s history can be seen in the aftermath of natural disasters. With some of the most interesting finds, it begs the question as to how much more is there to our planet that we don’t know about. While Young Earth Creationists may only believe the planet has been around for roughly 6,000 years, there is simply too much evidence to ignore that it’s been around for a great deal longer.

Let’s take a look back in time at these 5 areas around the globe that were unearthed by natural disasters:

Cyprus Forest in the Gulf

Believed to be unearthed by hurricane Katrina back in 2005, an underwater forest of Bald Cyprus trees has been discovered in the Gulf of Mexico. Sediment kept the trees free from oxidation and in excellent condition. The trees themselves are considered to be 2,500 years old and are believed to have been around approximately 50,000 years ago. This is testament that the ocean levels were once much lower than they are today. 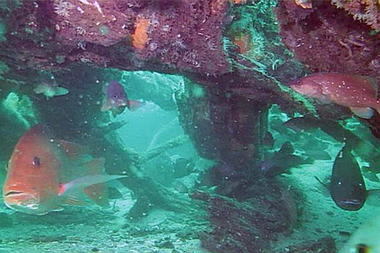 Katrina wasn’t the only hurricane that could help dig up the past. Jeanne in 2004 provided a grim reminder of World War II by unearthing an unused rocket from the 1930s in a residential driveway in Vero Beach, Florida. This should be viewed as a reminder that even instances that happened 80 years ago can be forgotten until a natural disaster reveals the secrets under the ground. The area was known to be a facility for army training and the rocket was safely disposed of afterward. However, how many more munitions and equipment are buried under the city that could be a view into our recent past?

There is no doubt that the world is warming to the point of melting much of the ice that covers its landscape. In Peru, the Quelccya ice cap in the Andes Mountains took 1,600 years to form. Estimated to sit idle for 6,000 years, it took 25 years for it to melt away revealing the landscape below. As you can see in before and after photographs of Peru, the ice is melting at an incredible rate (source). 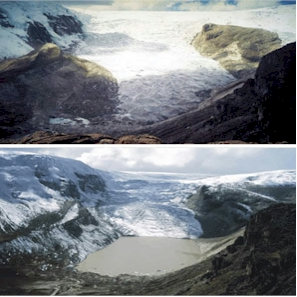 The tsunami in 2004 revealed ancient ruins of an Indian culture near what’s known today as Mahabalipuram, India. The ruins are said to date back to the seventh and eighth centuries and are speculated to be a part of the legendary Seven Pagodas. As the tsunami washed sediment out to see, statues were revealed along the beach reminiscent of the culture more than 1200 years ago (source) 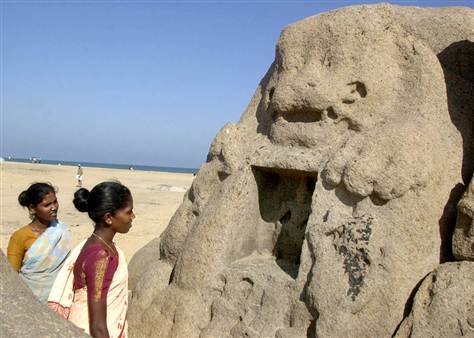 One location that seems to have the worst of luck is the ancient harbor in Akko, one of the eastern Mediterranean ports near what is now know as Acre. The fleet of ships have been dated back between 300 and 100 BC. What makes the area unfortunate is the fact that it was storms to cause the collection of ships to be unearthed, and it is storms that are causing them to become covered up again. The back and forth coverage makes it difficult to explore the location.

Ken Myers is the founder of  http://www.longhornleads.com/ & has learned over the years the importance of focusing on what the customer is looking for and literally serving it to them. He doesn’t try to create a need, instead he tries to satisfy the existing demand for information on products and services.