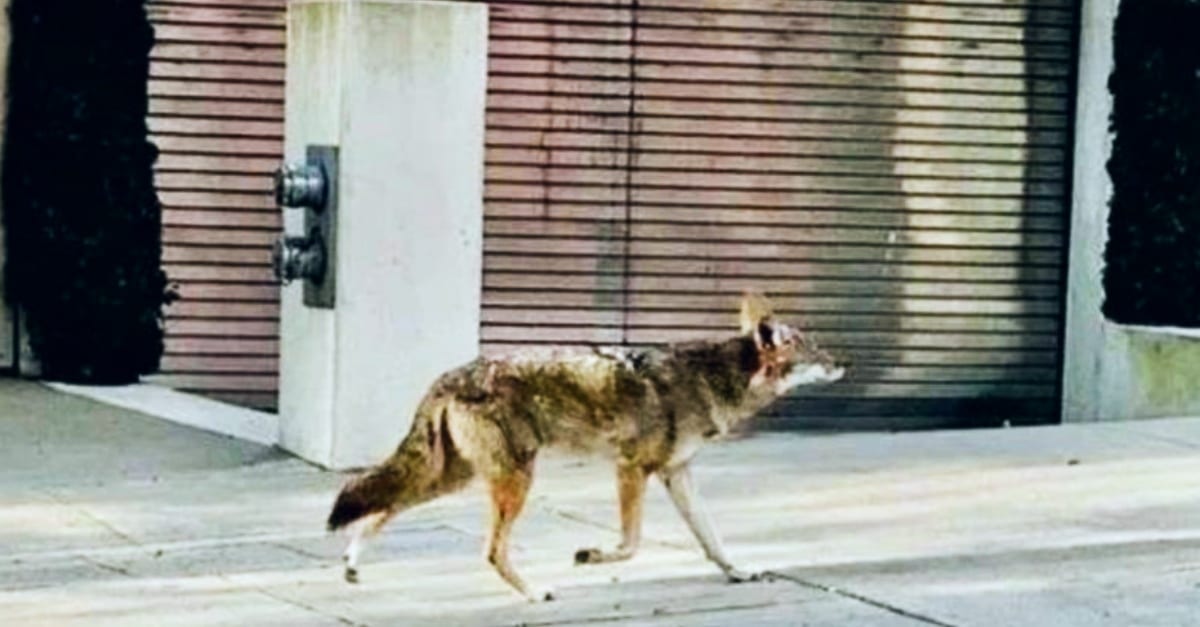 Incredible scenes of animals reclaiming the planet after humans were forced inside due to the global pandemic have started to emerge.

Stray woodland creatures roaming the towns certainly make for cutsie social media fodder, but some of these things have seriously big teeth.

Snapping Up A Bargain 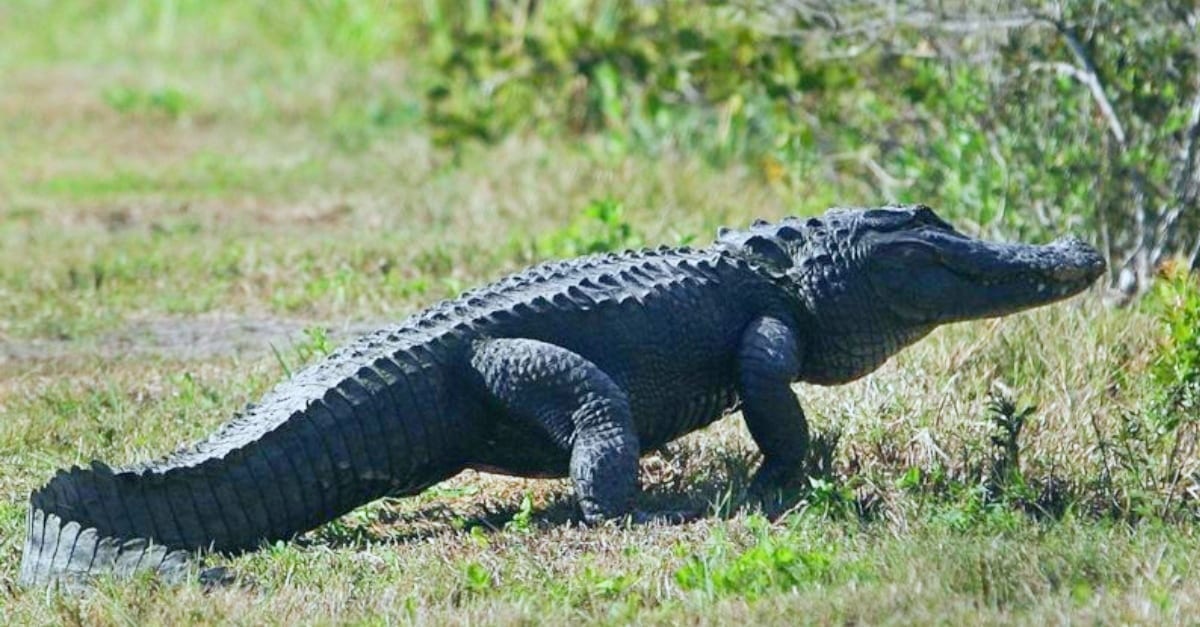 On the definitive list of awesome things people love about the beach, enormous alligators are not likely to make the top ten. But this gator in South Carolina took the opportunity to browse the coast while everyone was stuck indoors.

Not only did he catch some rays, but he even ventured towards the local shopping mall to see if the summer sales had started. Apparently they hadn’t. 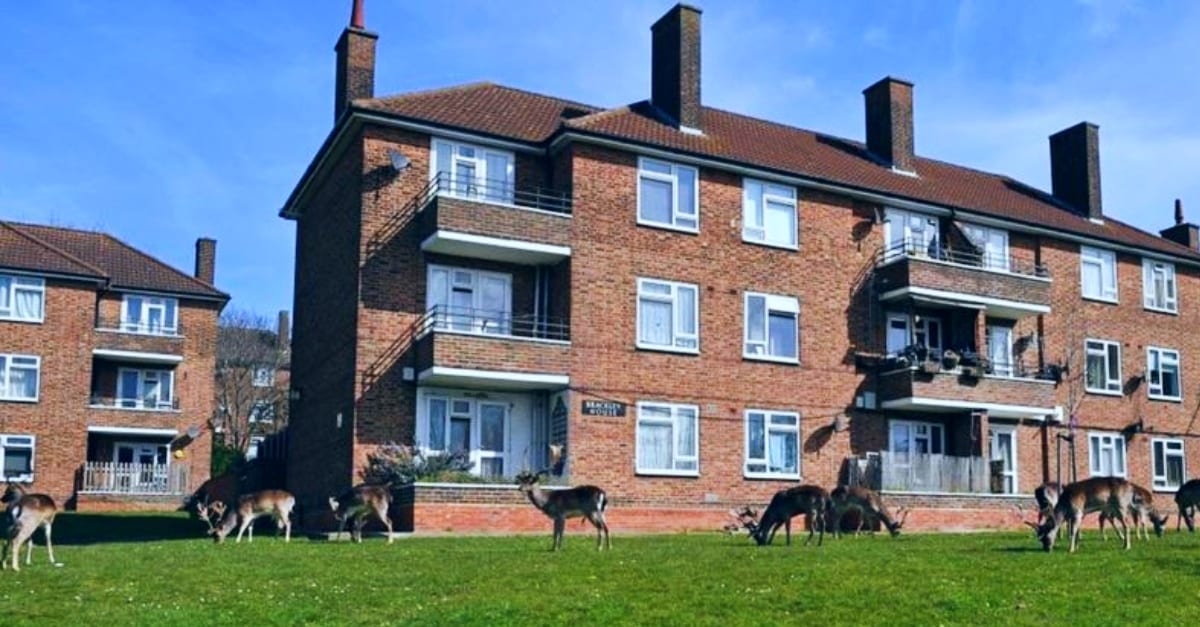 When police in east London were called to this residential block to report a suspicious gang hanging around outside, the officers were a bit surprised to find this scene.

The usually timid deer had wandered over from the nearby Dagnam Park to chow down on the fresh grass. Are we experiencing the first stages of an uprising? 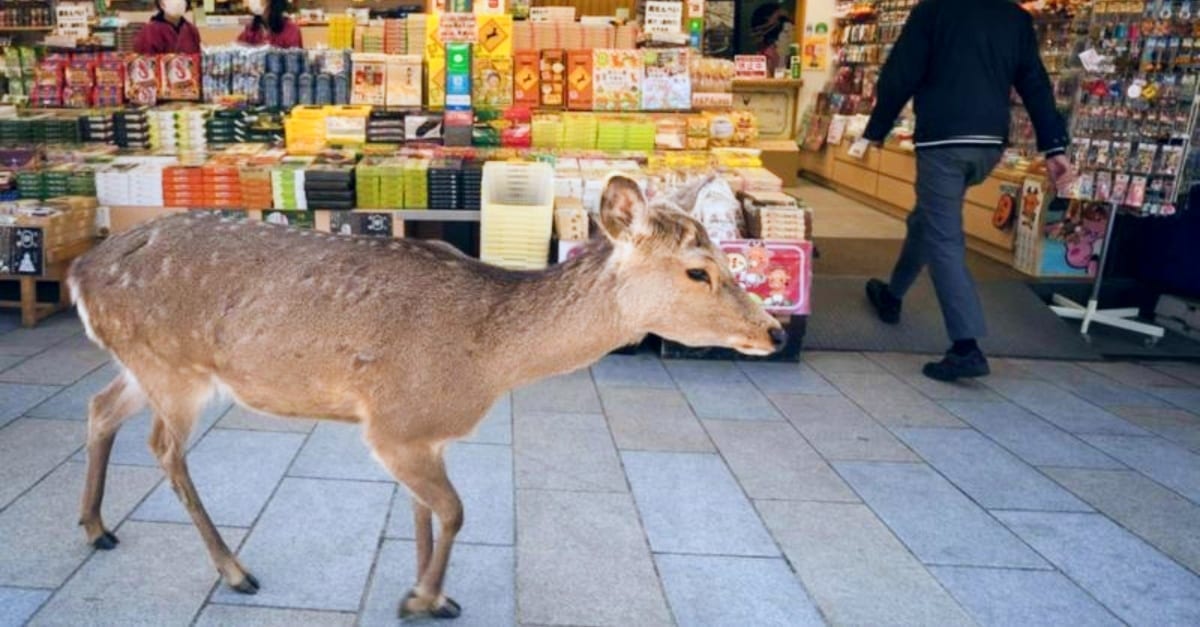 It’s not just the UK that’s experiencing a boost in confidence from their deer population. Similar reports of deer walking around cities have emerged from Japan.

Without tourists to feed them in the park, the hungry creatures are venturing into residential areas in search of food, going as far as to approach grocery stores. Know your place, Bambi! 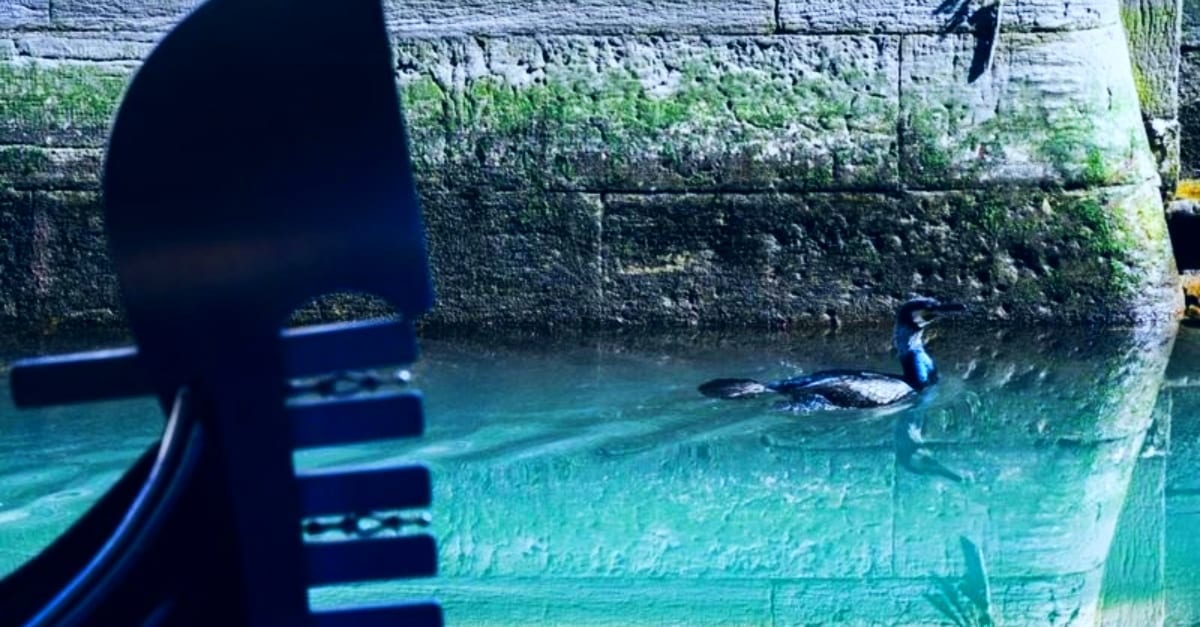 Remember in ‘Avengers: Endgame’ after Thanos clicks half the population out of existence, Captain America mentions there are whales swimming in the Hudson again? Just a movie, right?

Well, after the global pandemic struck, we’re not a million miles away from the imaginings of that very post-apocalyptic science fiction. Residents in Venice, Italy have captured images of fish and ducks swimming in the now crystal-clear waters of the city’s canals. Eerie. 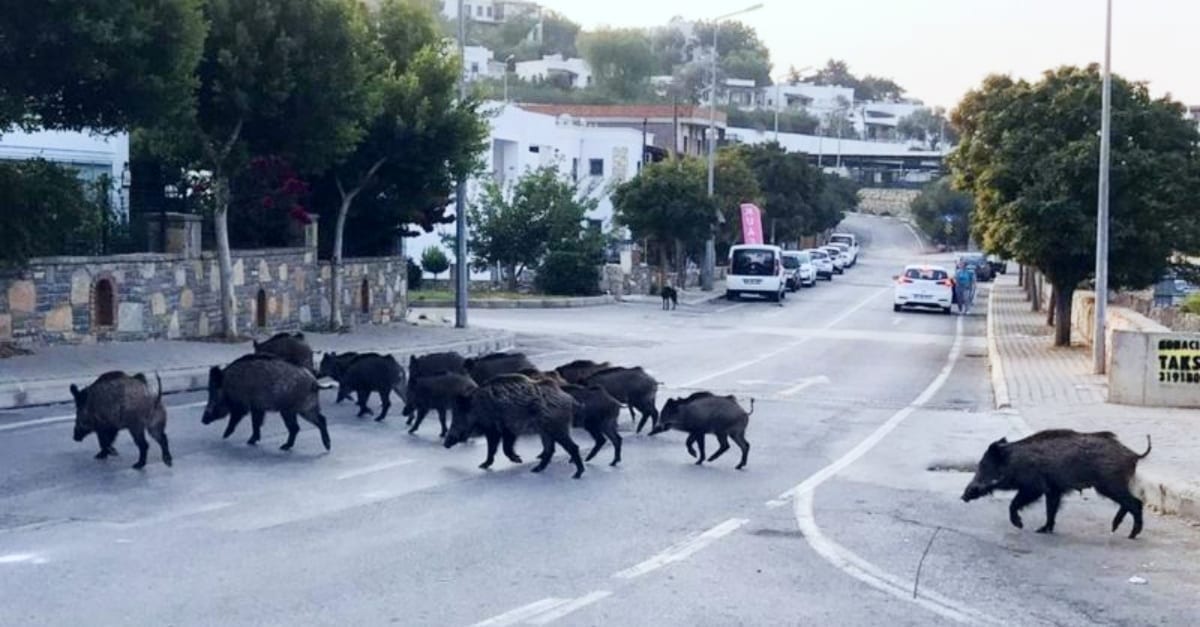 In bustling cities like Barcelona, Spain, it’s not unusual to witness people acting like pigs during rush hour. But it’s not the norm to see actual boars walking the streets in packs when you’re on your way to work.

These cheeky pigs have taken full advantage of the deserted streets of the Spanish metropolis, roaming around they like they own the place. 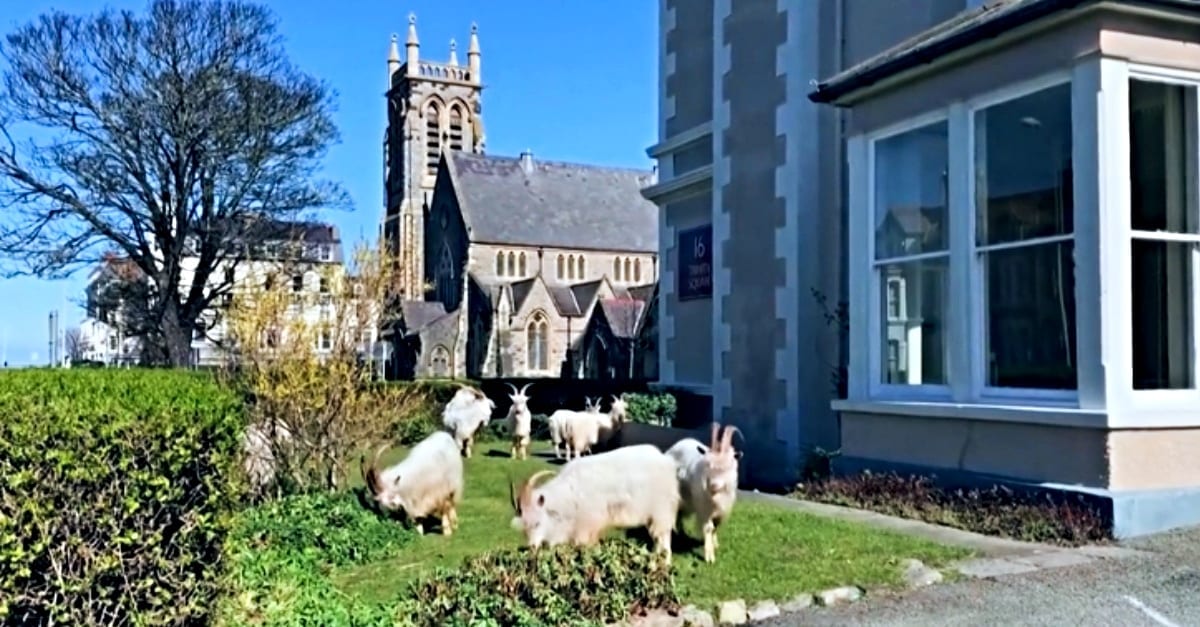 In one small town in Wales, a herd of goats was seen terrorizing this resident’s prize-winning garden.

While the goats normally keep themselves to themselves, these curious creatures thought they’d run riot while there was no one to stop them. A goat stampede was also reported in California when 200 escaped from their fenced enclosure.

Police caught this kangaroo speeding down the street, but because he wasn’t behind the wheel of a vehicle, there was very little they could do about it.

The Adelaide street was empty due to Coronavirus lockdown measures in the country, so the roo saw no reason not to open up the engine and let it rip. 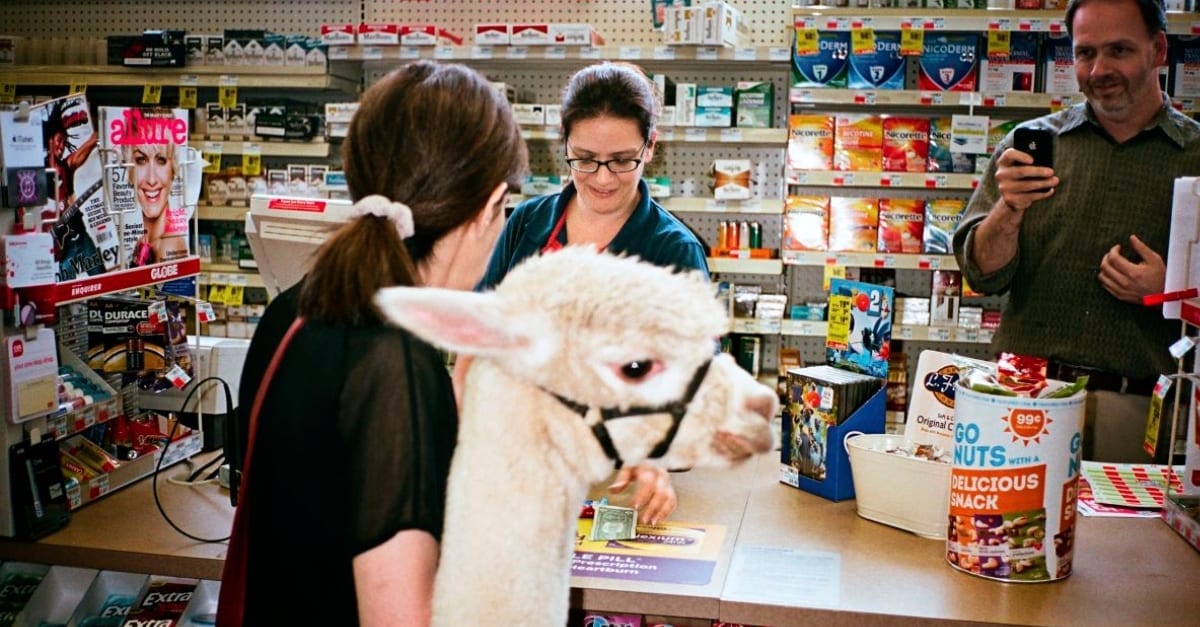 Storekeepers have been on high alert since restrictions have started to loosen up, with social distancing rules meaning customers have to keep at least six feet apart.

But not only did this entitled llama refuse to follow the store guidelines and wear a mask, but he also strolled around the place with no sense of personal space. 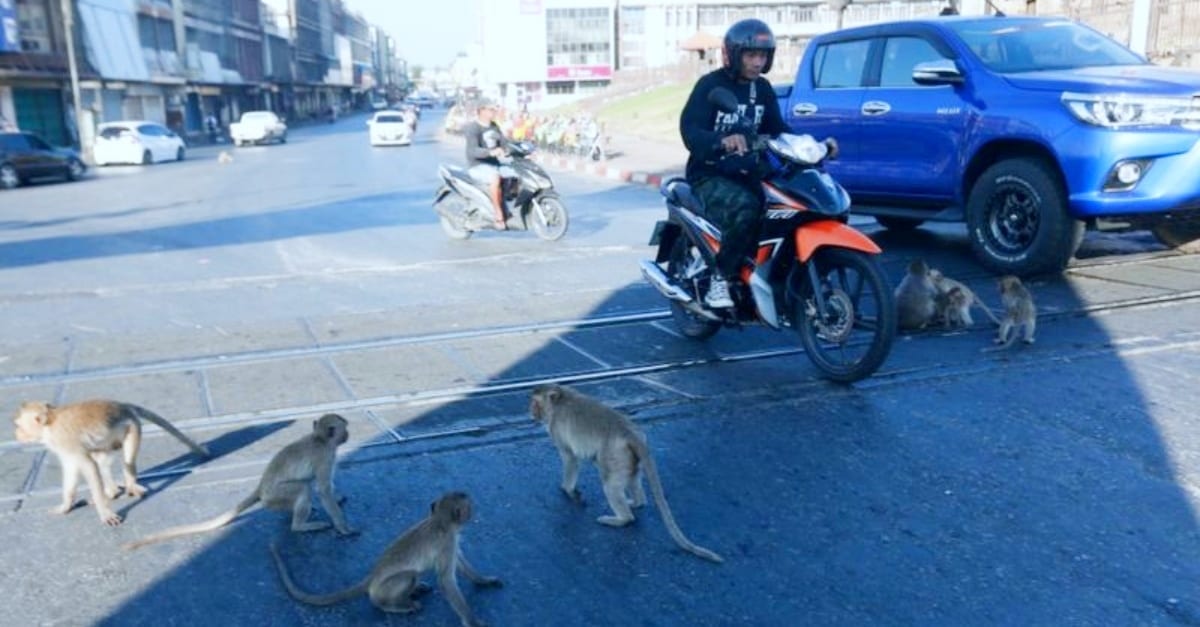 With a drought in tourism due to the virus, these monkeys in Thailand are gathering in number as they take to the streets in search of food.

But when monkeys start entering the city and walking around like they’re people, it’s only a matter of time before they start mounting horses and pushing Charlton Heston around. 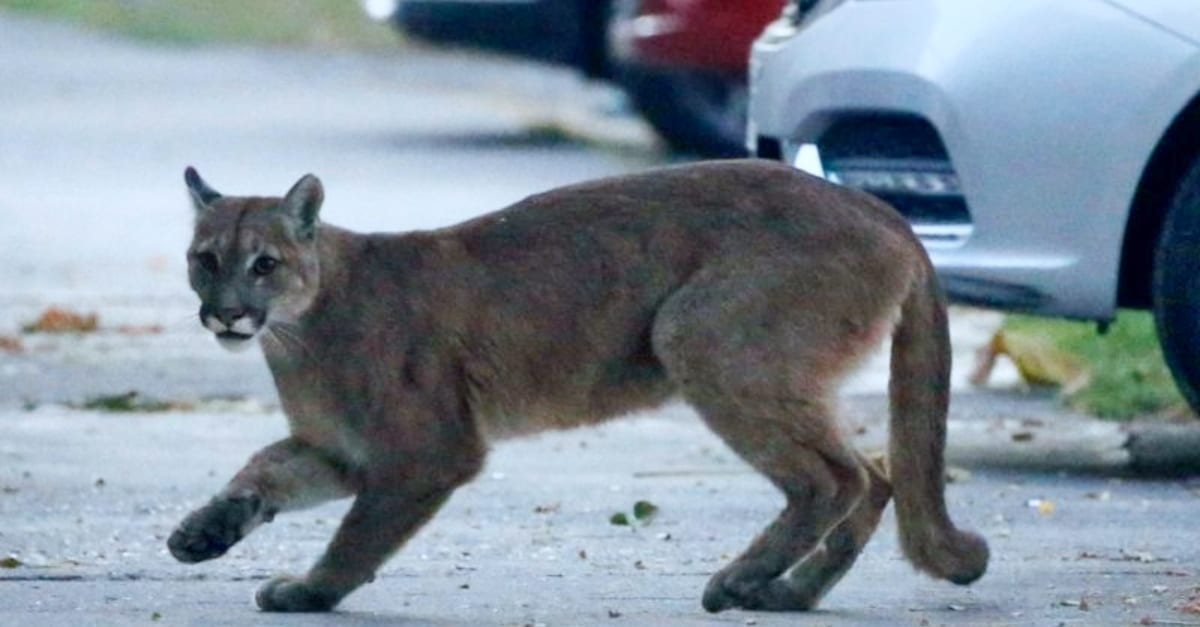 Why hang out in the mountains when coronavirus quarantine measures have left the city wide open to come in and swipe some goodies?

This puma sauntered into Santiago in search of something to eat when it was caught on camera by a startled resident. Let’s hope he found a non-human snack before he got too hungry. 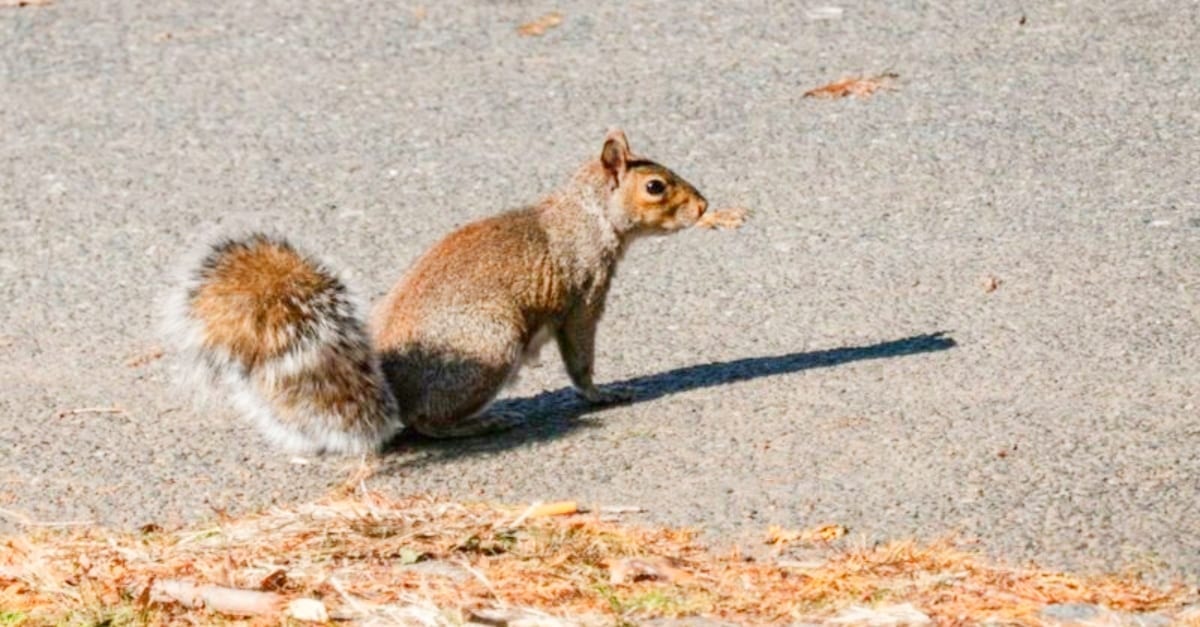 Squirrels can often be spotted in city parks around California, but residents getting their daily exercise during quarantine have reported seeing literally hundreds of them lying on the grass.

The furry park dwellers are usually very shy creatures, but with fewer humans around to scare them off, they’ve been quick to seize that prime sunbathing real estate.

Wolf At The Door

Heading out into this brave new world of wildlife-filled cities seems like an exciting new twist to the coronavirus saga that could make your next excursion into town feel like an urban safari.

But hold it right there. There are actual coyotes in the streets of San Francisco. Er, no thank you. We’ll just stay inside for another three years to be extra sure they’re gone. I mean, would you risk it?