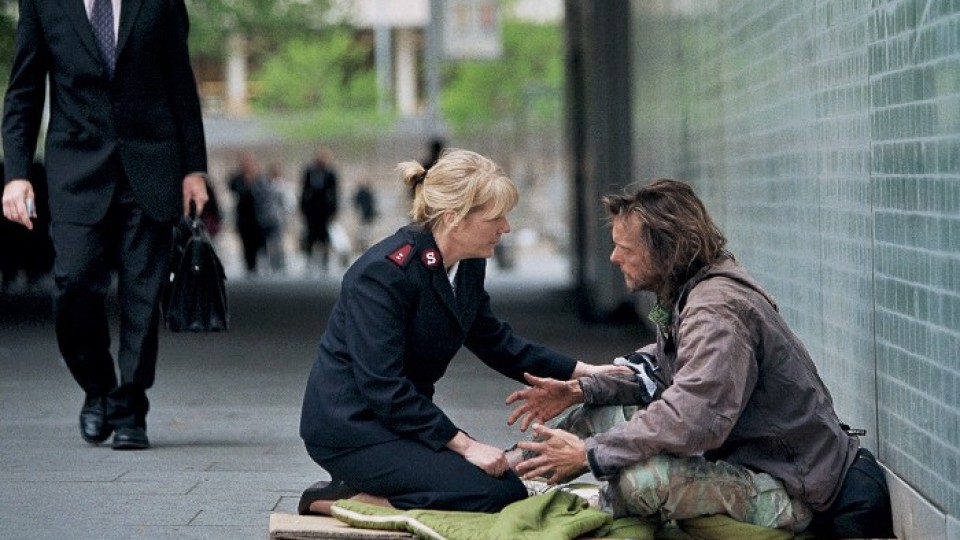 On every corner of most cities, you are going to see a homeless man or woman. 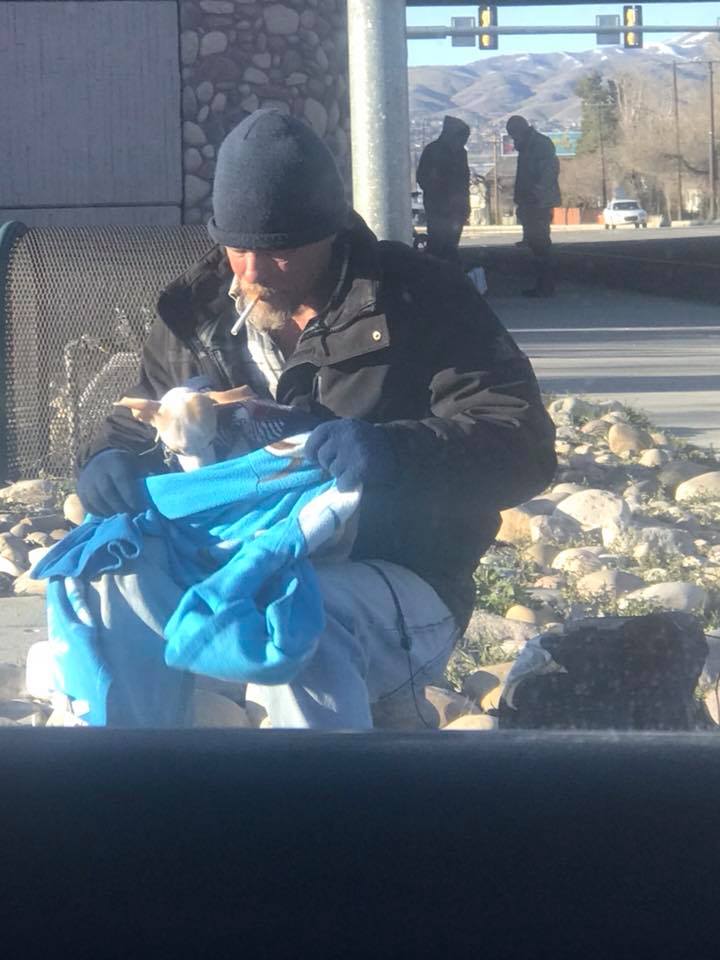 Are The Homeless Stigmatized?

The homeless have a stigma attached to them that is often a negative one. The immediate stereotype of all homeless are that they are addicts, lazy, or just not looking hard enough for a job. Compassion is nonexistent for the homeless because of the stereotypical views of the homeless.  However, it only takes one person to show mercy, and the community will encounter a chain reaction of love and care. 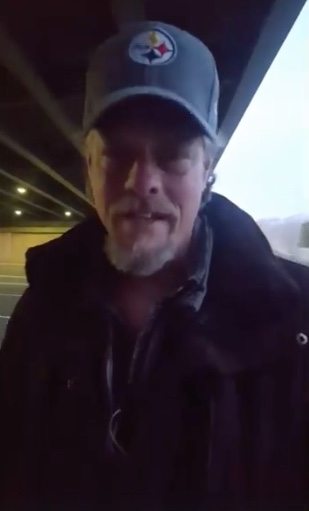 Homeless Does Not Define a Person

Someone who is homeless is not defined by the word “homeless.” Also, the homeless is capable of empathy and feeling for another person. They have suffered with being exposed to the elements everyday. When we just walk by a person who is struggling, we are ignoring our own community. The power of one person connecting with another person can change attitudes and preconceived ideas. 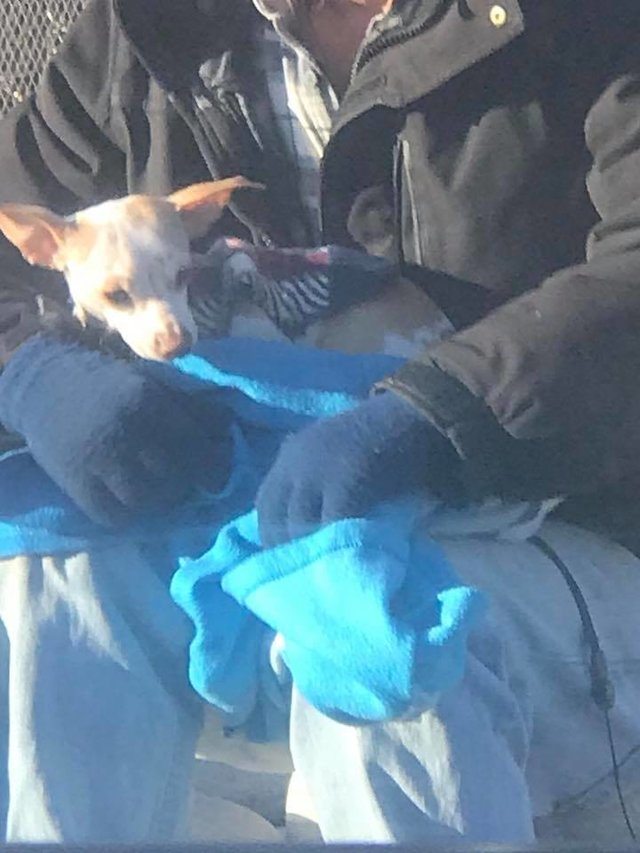 A woman, named Angel, was passing by a homeless man who was asking for money or a job.  Angel did not have an offer of a job or money. So she gave him a cigarette. The homeless man was also sheltering a dog and showed the same compassion to the dog because he cared. Angel, with the compassion of one person, posted this story on Facebook. Yes, this man wanted more for his life and even reached out to a vulnerable creature in his journey of being homeless. 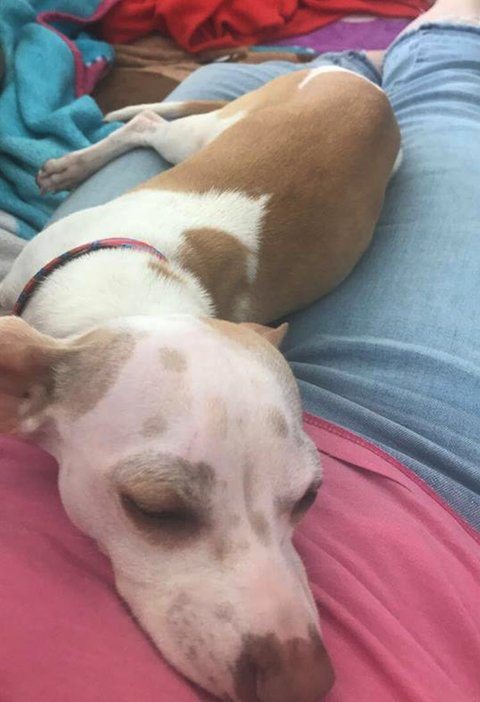 A chain reaction of love and mercy followed when Kathleen shared this story. A lady named Chasity Guyer came out and took the dog into her care. Kathleen couldn’t just walk away after she shared his story. She developed a Go-Fund -Me Page that raised $4,000, and he got a phone to look for a job. She took an action and didn’t just ignore or walk by this man. By taking an action, lives can change for the better.