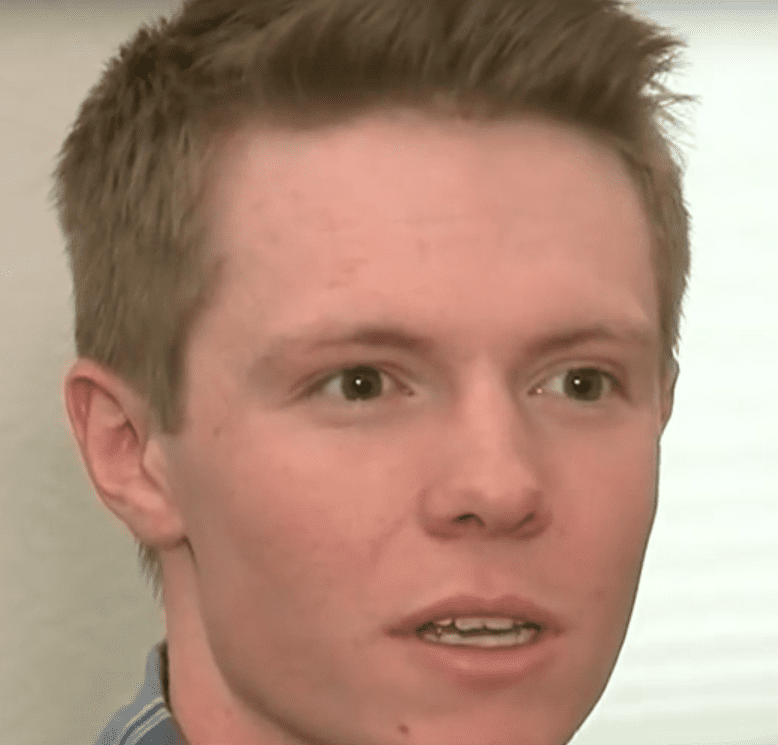 A Douglas County High School senior has turned heads with an astonishing act of selflessness.

It was a small act of kindness on the teen’s part after he was crowned homecoming king alongside homecoming queen Meghan Bailey. What exactly did he do? 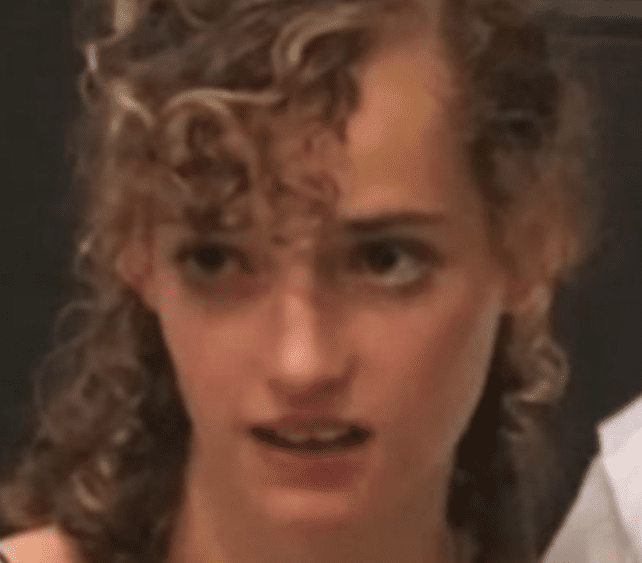 Brad Cooley’s reign as homecoming king didn’t last very long because he felt he wasn’t deserving of the crown.

He proceeded to do something completely out of the ordinary, bypassing the honor along to somebody else. Who? 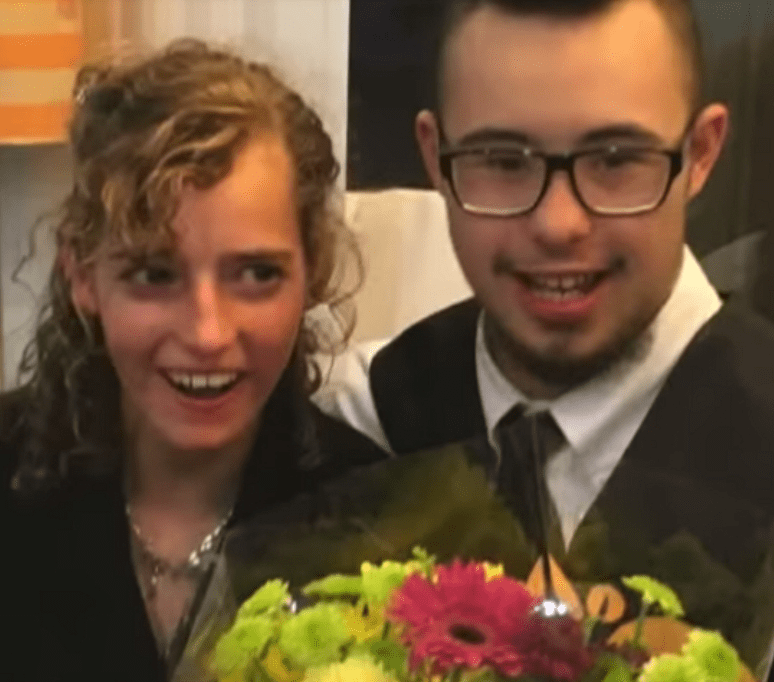 Brad handed the title over to Meghan’s date and went on to explain why “It didn’t feel like I was the one who was supposed to have it.

I just felt like it would be better deserved for someone else.” How was the passing of the honor received? 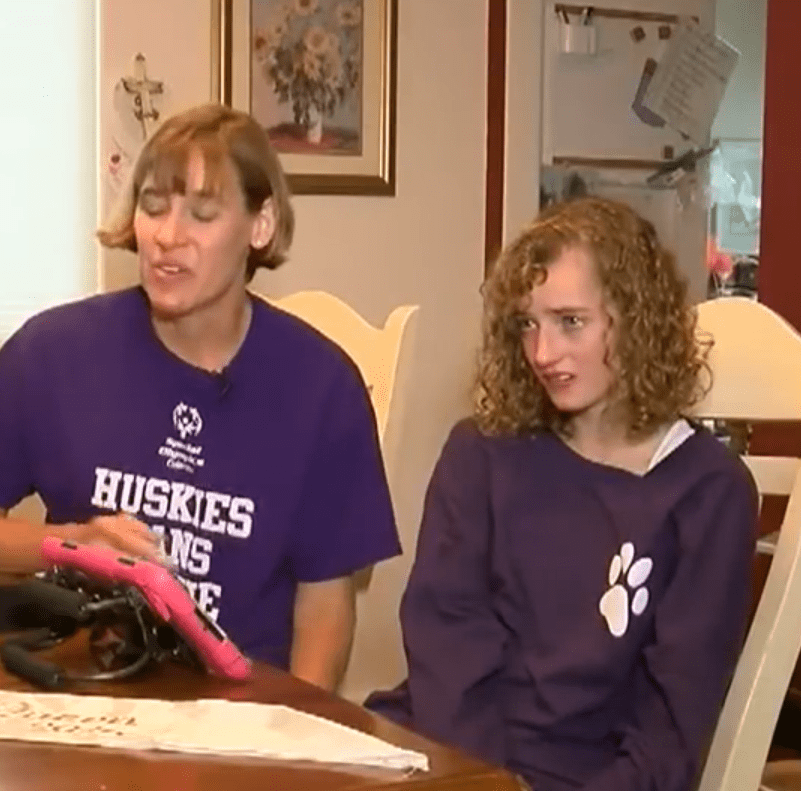 The passing of the honor was well-received all around. Meghan’s mother held back tears over Brad’s gesture saying “It made me cry.

It was amazing to have just the sweetness of sharing that moment, it was really amazing.” Who was the date? 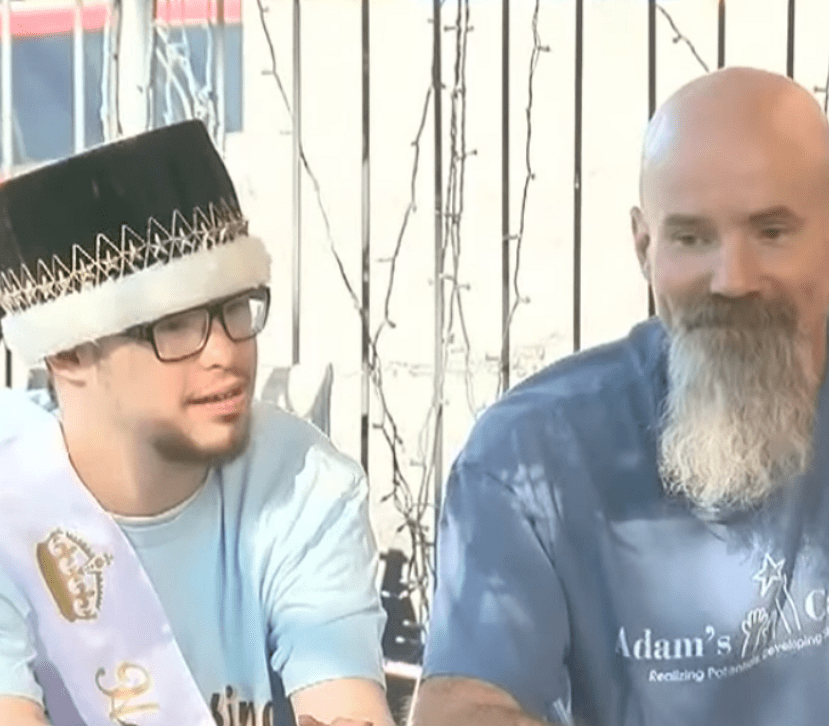 Meghan’s date who received the passing of the homecoming reign was Ian, a boy with down’s syndrome. He was very excited to receive the crown.

Although Meghan can’t speak due to a form of cerebral palsy. How did she feel about the gesture? 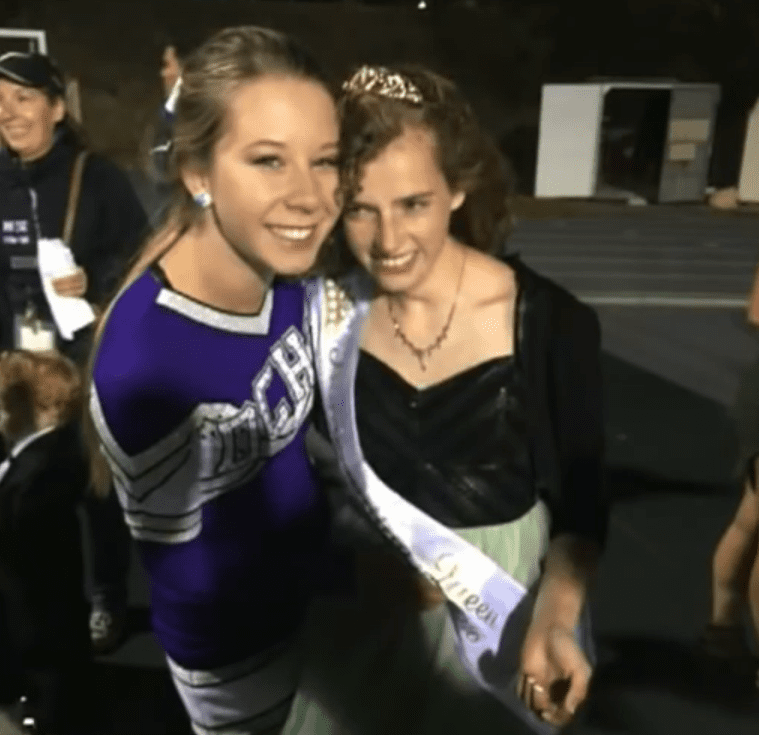 From her over the moon expression, it was obvious that she was beyond thrilled about the way things turned out.

She and her long-time best friend Ian Brennan would get the chance to do the homecoming dance together. How long had Brad been king? 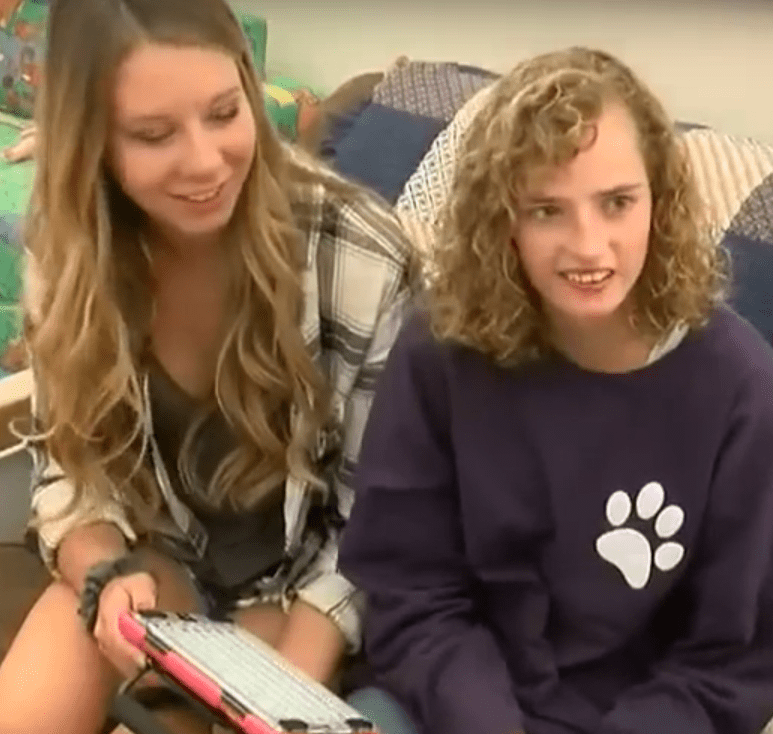 Brad had been king for a measly 24 hours, but this is something he knew he wanted to do. Unfortunately, two months prior, Ian’s mother had passed on.

So this was a very exciting time for himself and his family. What did the family say? 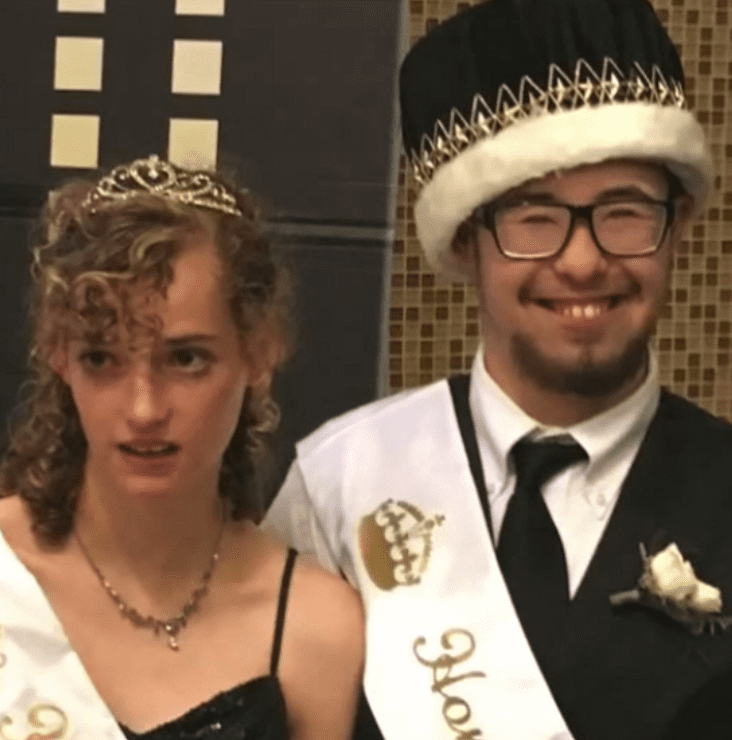 “Homecoming King, my cousin Ian. I’ve watched so many videos and read a ton of stories of kind-hearted high school kids handing over their crowns or things of the sort,” he said.

“But the most incredible story was to wake up today to see it happen in my own family.”