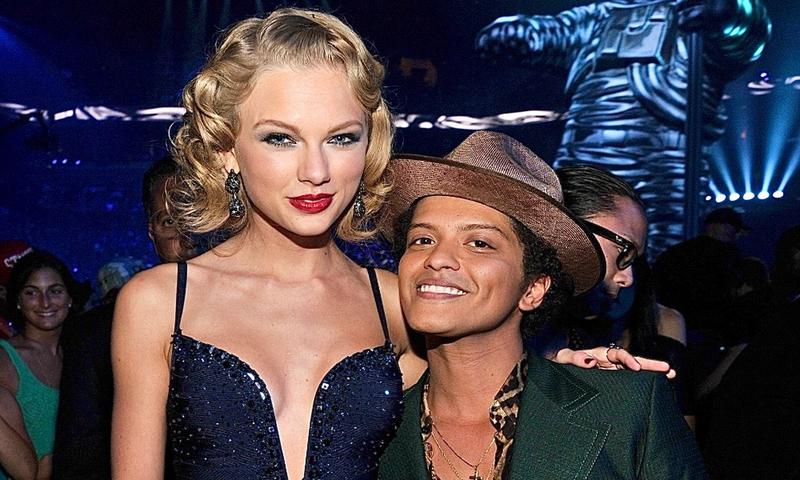 Hard To See On The Screen

Ever heard that the camera adds 10 pounds? Well, it also adds a few inches to an actor’s height. A lot of people may feel that short guys get picked on in school and limit their success but with some Hollywood actor’s they never let their height get in the way of their dreams.

With all the huge celebrities on this, there isn’t one that’s over 5’10’! And we’ve got some blockbuster actors. Usher is an R&B sensation and he’s always had huge confidence through his music. His music would indicate massive stature to boot but it happens that Usher’s no taller than 5’8.

He doesn’t let his height affect his career though. With 8 Grammy’s and seven number one albums, we’d say he’s doing pretty well. He doesn’t seem to care that he’s a little on the short side. 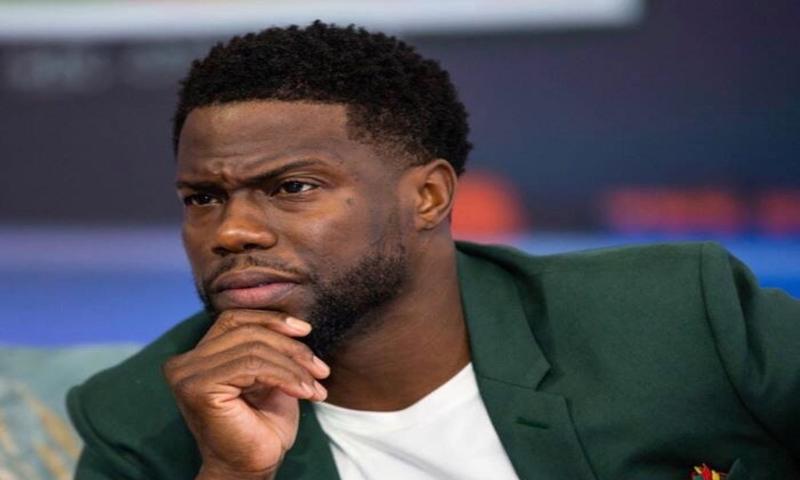 Kevin Hart’s a great comedian and doesn’t mind bringing attention to his height. In fact, he revels in the hilarity of it. As you can see if you ever watch any of his stand-ups or interviews.

And we think that the Kevin Hart we know probably wouldn’t be the same person if he was tall. We like him short and funny and so does he. 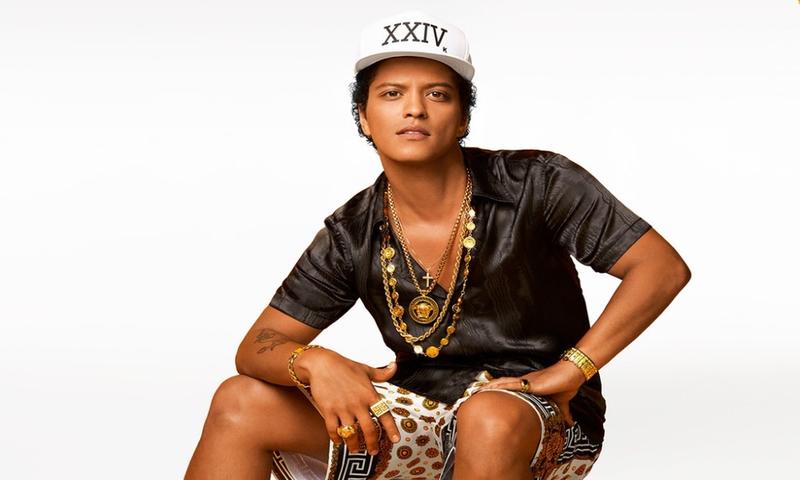 Bruno Mars’ career isn’t dull, to say the least with 11 Grammys and 7 number one singles. He’s one of the most successful artists ever with over 130 million records sold.

When it comes to Bruno’s height he may be only 5’5 but he has it where it counts. And we want to tell him “you’re amazing just the way you are.” James McAvoy has made a name for himself over the years. The talented actor isn’t just amazing when it comes to the roles he plays but he’s also incredibly humble.

He once said during an interview with a reporter from LA Times, “I’m 5-foot-7, and I’ve got pasty white skin,” he elaborated. “I don’t think I’m ugly, don’t get me wrong, but I’m not your classic lead man, Brad Pitt guy.” 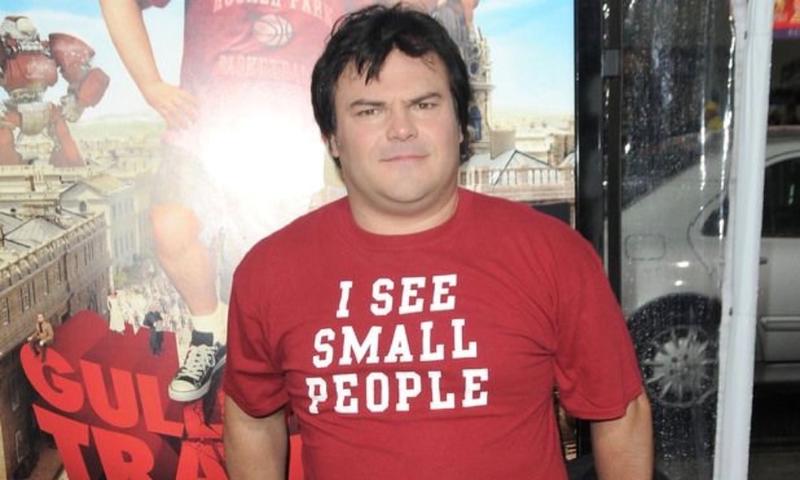 Jack Black was a giant in Gulliver’s Travel which is ironic since he’s actually 5’7 in reality. But with such a powerful personality, who could be blamed for thinking of him as a giant anyway?

When it comes to his musical talent and his acting ability he’s revered. Who could say that Kung Fu Panda, School Of Rock, or Tropic Thunder would be the same without Jack Black? 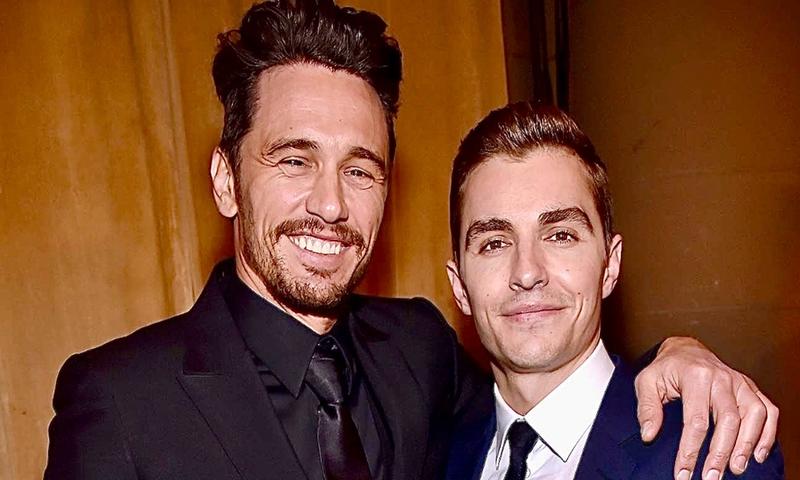 The star of Now You See Me might only be 5’7. Which is noticeably shorter than his brother, James Franco, who is a whole four inches ahead of him.

Even with his height, it hasn’t even grazed his reputation in Hollywood. After a picture of Dave shirtless made the rounds on Twitter, he had everyone drooling. A lot of people’s attention is rather on Jonah Hill’s weight instead of his height. He’s 5’7 and has lost a lot of weight due to a new diet and a good nutritionist.

He’s never let his height get to him. In actual fact, there’s so little to say about his height we’re going to give you a bonus fact. Jonah Hill’s birth name is actually Jonah Feldstein. 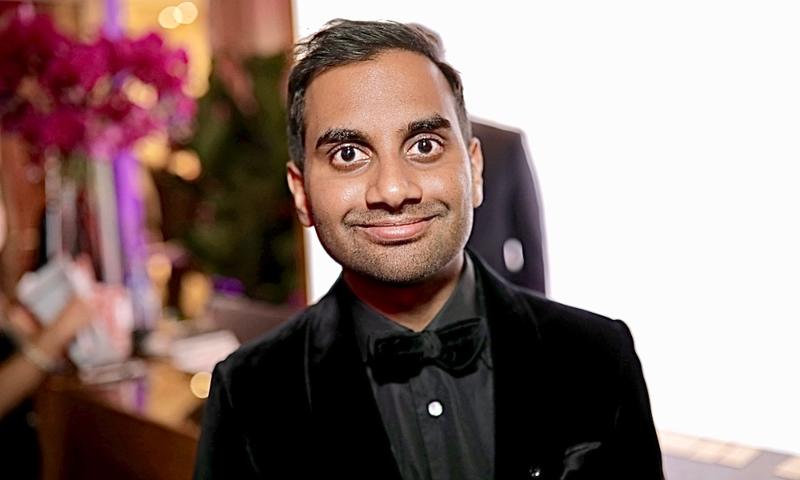 His Parks and Recreation role gained him a lot of fame as the shallow but funny guy Tom. Aziz’s height is 5’6.

If you find an interview of him you’ll find he’s quite aware of his height and will bring attention to it. Making fun of himself really shows that he doesn’t care about it at all. And with an Emmy, we understand that there’s more than height. Is Daniel Radcliffe self-conscious about his height? Well from his career we’d say no! He may be a bit on the small side but he’s never seemed to care.

Playboy once interviewed Radcliffe asking him if he lets his height affect his career. He responded: “I don’t think so. Dustin Hoffman and Tom Cruise have very different careers, and they’re both about the same height as I am.” 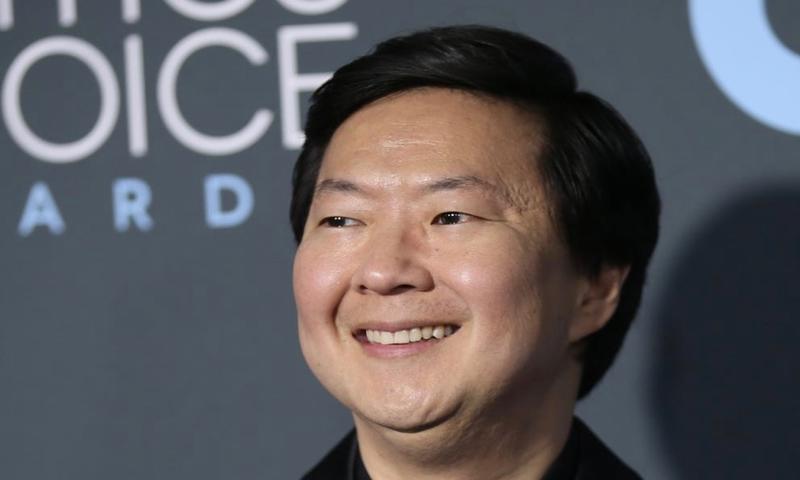 The Masked Singer Star, Ken Jeong is one fascinating guy. Best known for starring in The Hangover and Community, he is indeed 5 feet and 5 inches tall, but it’s incredible to hear that he also holds a medical degree!

He used to be a general practitioner before he starred in Knocked Up. In fact, he had to take a week off from the medical field to play a doctor! How weird! With a 5 ft 6.5 height, its not surprising Martin Freeman was cast in The Hobbit. But the British actor himself has stated that he didn’t land the role because of his height.

He’s showed no signs of slowing down since and wherever you go you’re guaranteed to see a billboard with his face on! “What is this, a center for ants?” With this assumption, Derek Zoolander solidified himself as a male model who is really, really, ridiculously good looking, sure — but not so smart.

His creator? Ben Stiller, acclaimed writer, director, actor, and comedian. He stands at 5’7” — not exactly ant level, but still. He is a 31-year-old British actor who rose to fame after portraying the lead role of Jon Snow, the son of the honorable Ned Stark in the HBO hit television show, Game of Thrones.

In a GQ interview, he mentioned his height, claiming “I’m five feet eight,” and in another interview, the reporter said: “He’s 5ft 6, he says” The Entourage and Boogie Nights star also appeared in a reality TV show called Wahlburgers. You should watch it if you want to know more about the clan and its burger business!

If you grew up in the ‘80s, you might also remember him as the younger brother of Donny from New Kids on the Block. Mark used to be a Calvin Klein model and started a rap collective of his own called Mary Mark and the Funky Bunch during the ‘90s. Rolling Stone said that it was a flop, but there is a silver lining. After this, he decided to give acting a shot, a move that proved successful!

The Big Bang Theory star is only 5 feet and 5 inches tall. Even though Johnny Galecki has not really talked about height often, he believes that people are perceiving geeks differently now.

When he spoke to the New York Times Arts Beat blog, he said that geeks are now similar to rock stars. “We have Nobel Prize winners asking if they can guest-star on the show,” the actor explained. He added, “The image of a scientist in the last 10 to 15 years has changed drastically. It used to be pasty guys in a basement with beakers and now it’s Steve Jobs — they’re almost the rock stars of our age.” We are sure that you already know that Prince dipped his toes into acting as well. A few years before his untimely passing, the musician also made a cameo on New Girl.

At 5 feet and 2 inches tall, it made sense for him to wear heels. There was a time when the Purple Rain star was quoted as saying, “People say I’m wearing heels because I’m short. I wear heels because the women like ’em.” In 1998, this martial artist got his big break when he starred in a Hollywood film called Lethal Weapon 4. The actor has needed to split his time between Hollywood and China after that.

He had a role in the live-action remake of the Disney classic, Mulan. Did you know that he stands at 5 feet and 6 inches tall? Another fun fact about him is that he was born Li Lianjie. In the ‘70s and ’80s, Billy Crystal rose to stardom after working on hit projects such as The Princess Bride, Mr. Saturday Night, and When Harry Met Sally… On top of that, he lent his voice to Mike Wazowski from Monsters, Inc.

The actor has since received many accolades and even has a Hollywood Walk of Fame star. You do not need to be tall to be successful!

There is no way that you can deny just how big of a comedy legend Martin Lawrence is! He starred in Martin for five years during the ‘90s and continues to do stand-up comedy.

Apparently, he used to be a boxer at some point. “It just gets me loose and everything before I go out there,” he told GQ. At a height of 5 feet and 7 inches, you can see just how much shorter he is than Will Smith. The two of them worked together on a cop movie called Bad Boys.