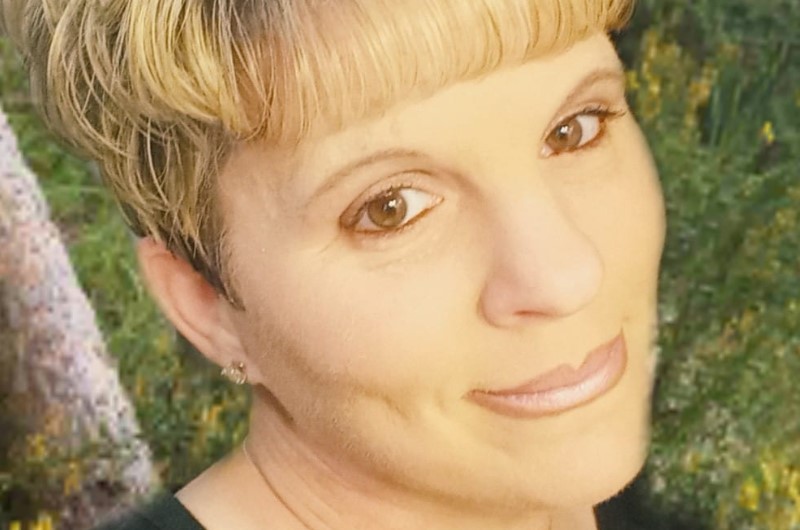 When the principal of her daughter’s school let slip the real reason why they refused to let her graduate, her mouth fell open in utter disbelief. After a few seconds of listening to them blatantly discriminate against her daughter, she decided that enough was enough.

This, after all her daughter had been through… her eyes narrowed and she clenched her fists. If they wanted a fight, she’d give them one. 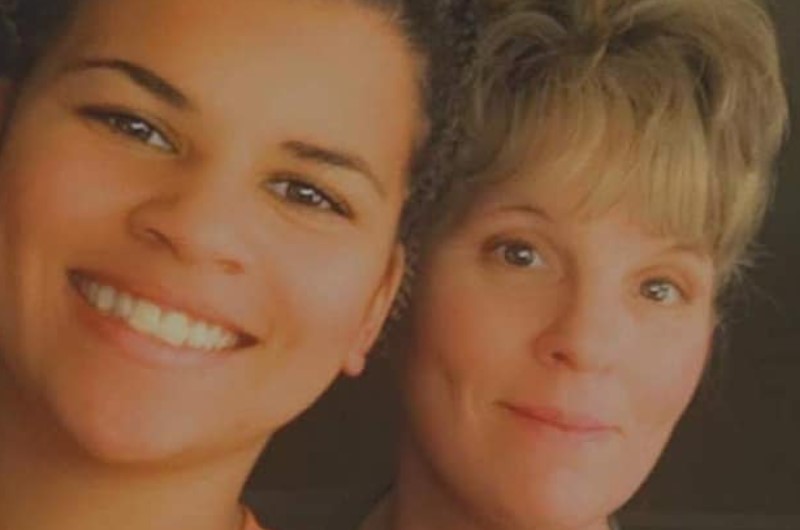 Kieana Hooper, who was an active campaigner against all discrimination, thought that she’d seen and heard it all.

But when her daughter’s principal had called her to inform her that they’d banned K.J. from her own senior graduation ceremony, the livid mom couldn’t believe what she was hearing. She knew exactly what was happening. Did they think she was stupid? 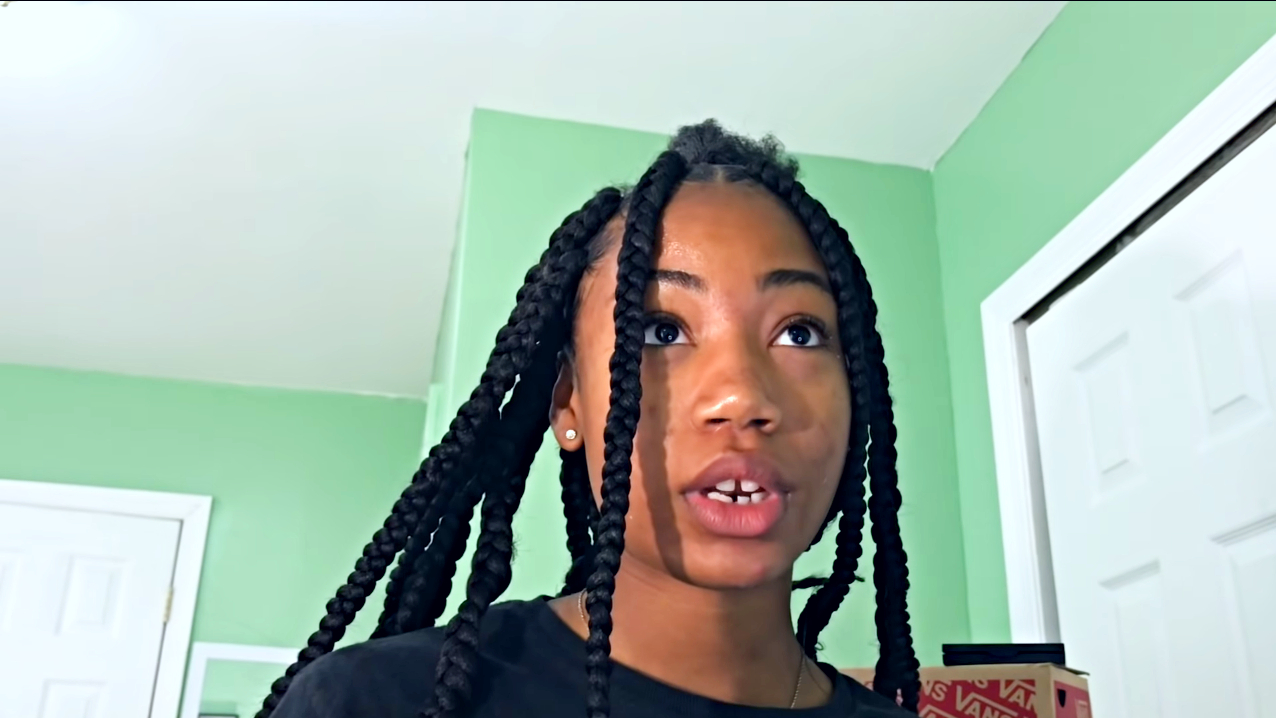 Kieana’s daughter Kienjanae, or “K.J.,” as she was affectionately called by her friends and family, was mortified that she had been singled out. Although her situation was by no means unique, it didn’t make it any less embarrassing for the teenager.

When she’d decided on the look that had gotten her barred from her graduation ceremony, she hadn’t seen anything wrong with it. So, what was all the fuss about? 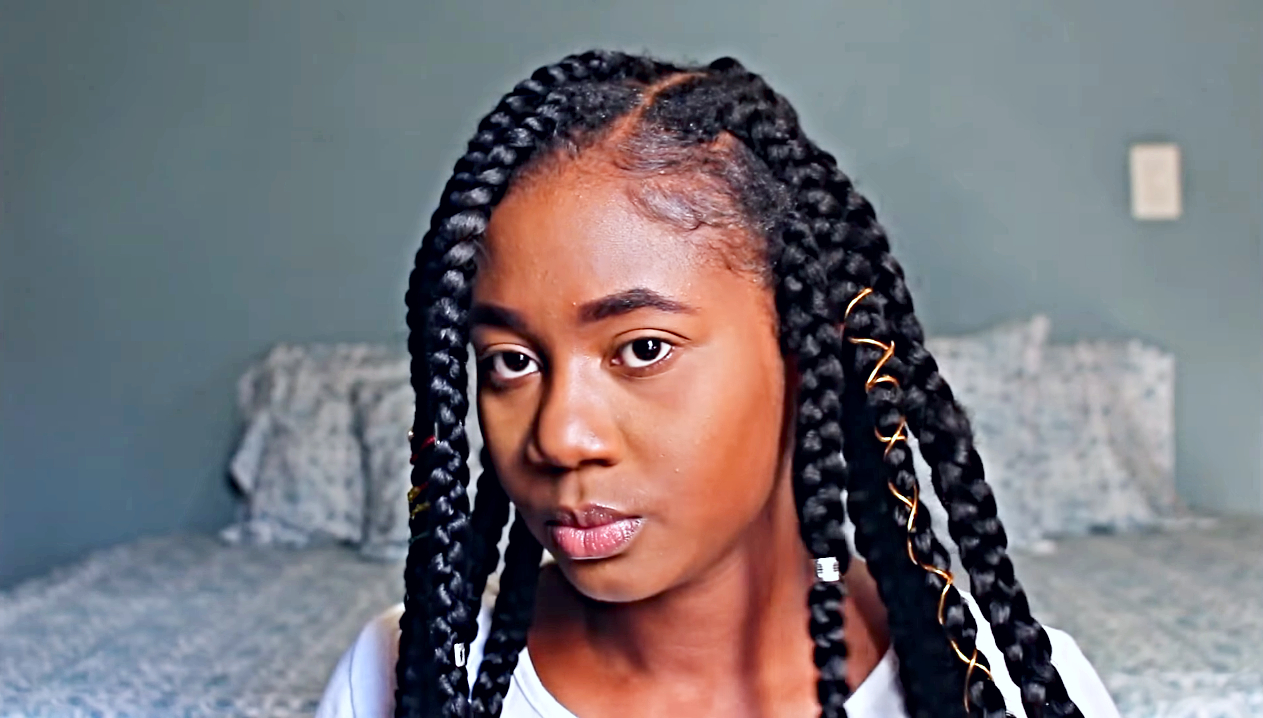 K.J., a student and National Honor Society member at Gladewater High School, had already had a rough 2020. In March, her school was abruptly closed due to the Coronavirus pandemic that was sweeping across America.

Even senior prom had been canceled. But she was about to be dealt another blow that she’d never see coming… 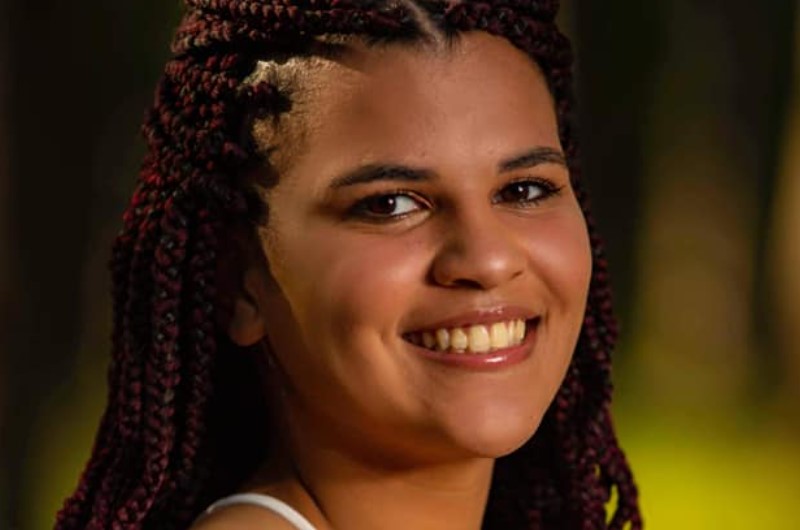 18-year-old K.J. hated being isolated from her friends and she hated being cooped up at home. But at least she still had her job at a local carwash to keep her sane. Instead of focusing on the negatives, she decided to work toward something.

And, after weeks of grueling 8-hour shifts spent detailing cars at the carwash, she had saved enough money to treat herself to something special. K.J. had envisioned a special hairstyle for her upcoming senior photoshoot and graduation ceremony: long, flowing, burgundy braids. It had taken a stylist friend over 10 hours to complete K.J.’s new look, but the teenager couldn’t have been happier with the result.

Admiring her new waist-length hair, she couldn’t wait to show it off at her graduation ceremony. She never envisioned that what would follow would outrage members of the BLM movement all over the world. 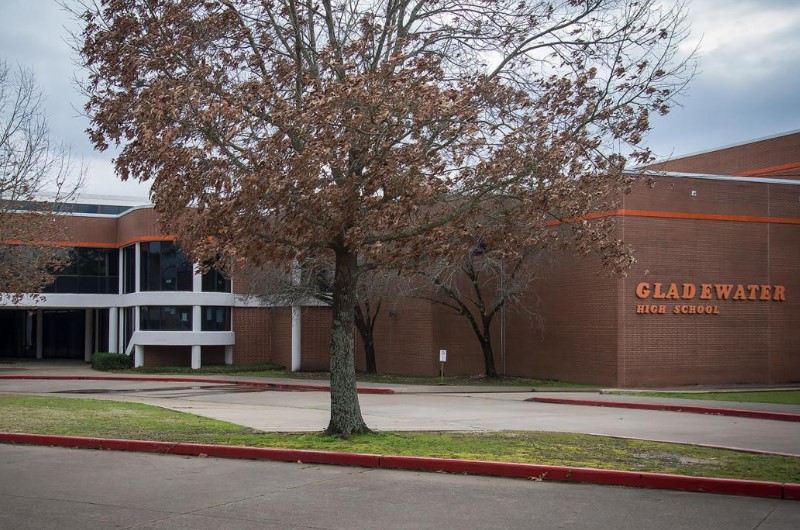 Four days before K.J.’s graduation, her mom got a phone call from Cathy Bedair, the principal of the school. But when she told her that her daughter wouldn’t be allowed to participate in her own senior graduation ceremony, Kieana was puzzled.

What had she done? She’d maintained straight A’s throughout high school and was an exemplary student! But when the principal told her why, she saw red.

Not A Violation Of The Dress Code 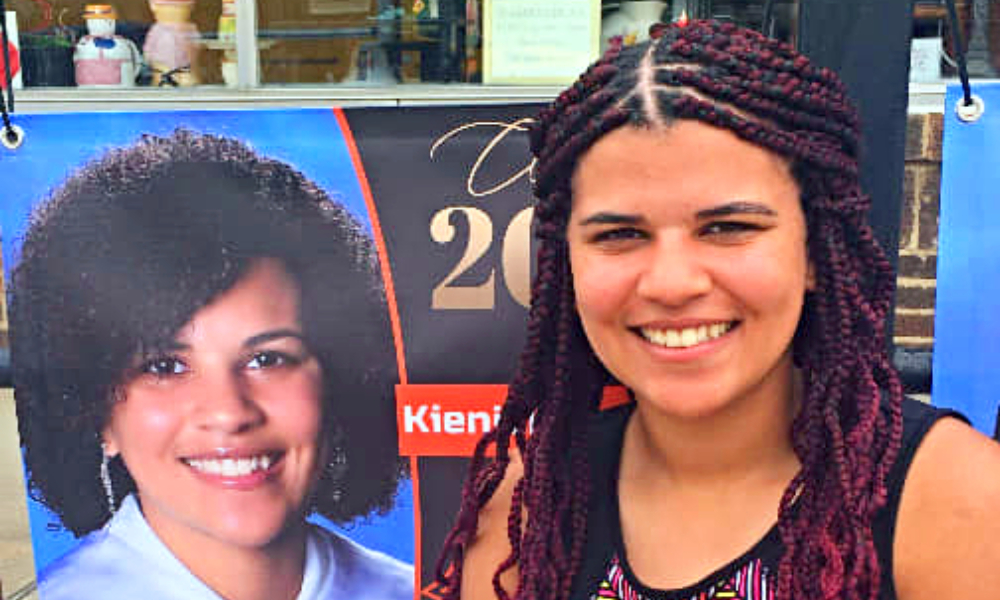 Although schools differ in their dress code policies, K.J.’s school didn’t insist on a uniform or a particular hairstyle. All they asked was that “hair shall be cleaned, trimmed from eyes and well-groomed” and “hair coloring shall resemble a natural color.”

But K.J.’s red braids complied with all the rules… so why was she being singled out? 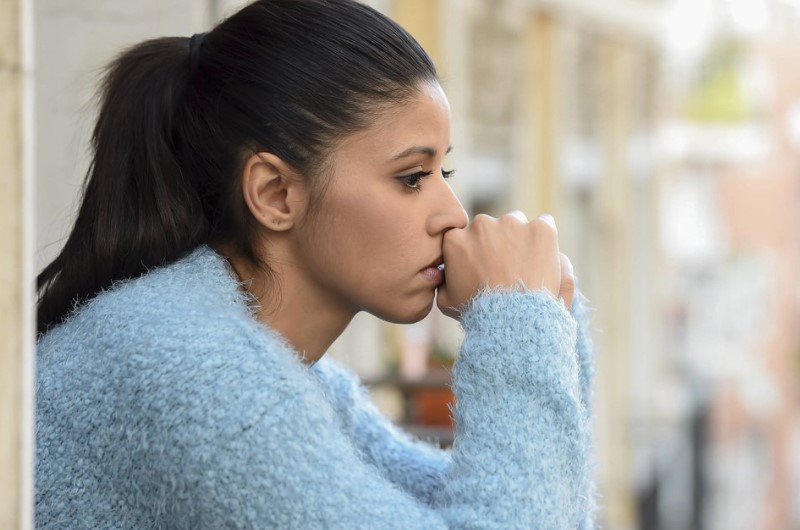 Kieana began to protest, but the principal was hearing none of it. She rudely cut her off, saying that K.J. would “have to take the braids down” in order to walk on stage and graduate.

But that couldn’t be right? K.J. had worn braids throughout the entire school year! Why were they only bringing this up now? 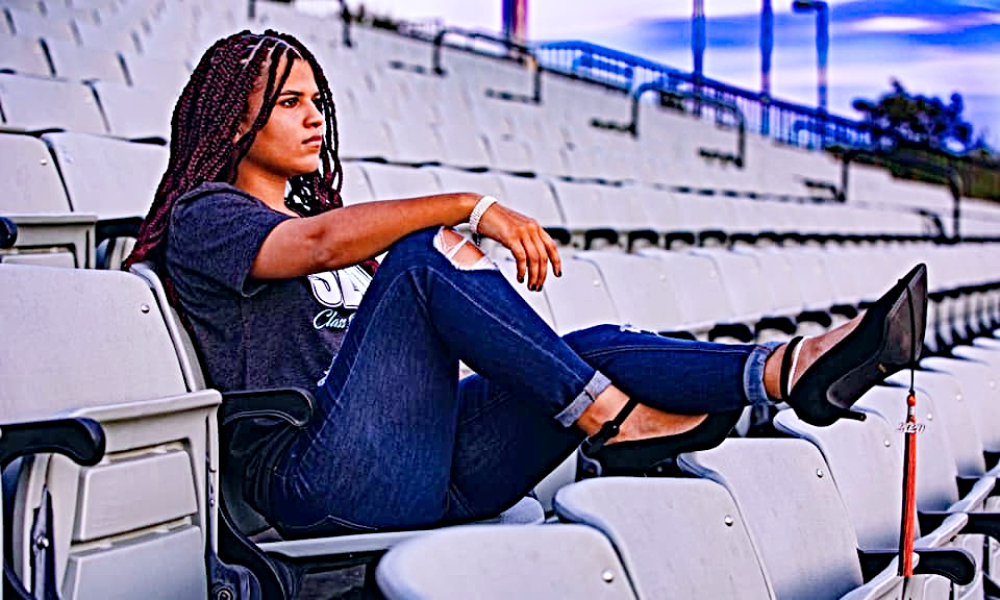 “No ma’am,” Kieana retorted angrily, “there is no reason that she should have to hide or take her hair down when she’s worn her hair in braids throughout the school year.”

Even though she was clearly in the wrong, the principal was insistent. So, she simply decided to make up another excuse as to why K.J. couldn’t attend graduation. “K.J.’s hair is an unnatural color,” the principal snapped. But Kieana knew that wasn’t right either. Not satisfied with the principal’s answer, Kieana insisted that they tell her the real reason why her daughter was being singled out.

She had a suspicion, but in this day and age, she didn’t think that it couldn’t possibly be true. When Kieana told her story to the BLM protesters she knew personally, they were outraged. “She’s saying my hair is a distraction. But from what?” K.J. said in an interview.

“Really, the whole thing is really dumb to me, to be honest. Why does it matter about my hair that I can’t walk across the stage? I’m not going to say, ‘oh, she’s racist,’ but people have been calling her racist. Even before this whole hair thing people were saying that.”