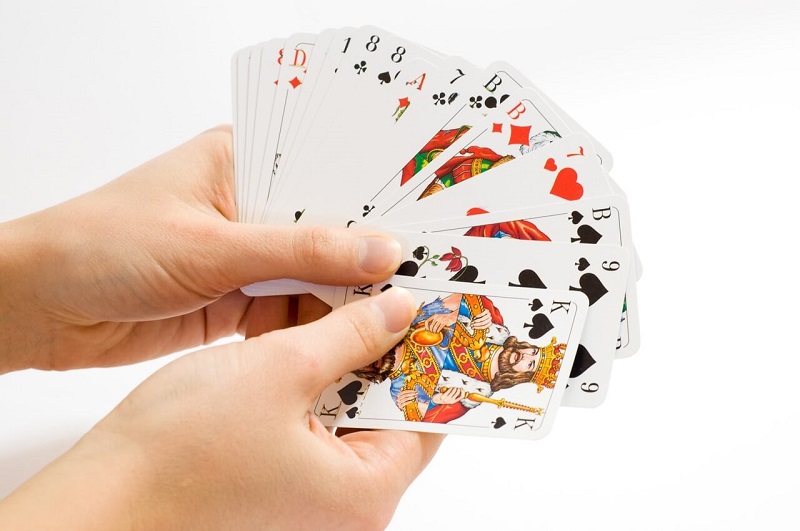 However you look at gambling, it doesn’t take an expert to understand that nobody likes to lose, especially when money is involved.

But if that’s the case, then why do so many people gamble in the first place? And why do they continue to gamble, when they very well know that the odds are against them, or worse – they are losing?

When it comes to the exciting world of online gambling, the main reason that players keep on playing – whether they are winning or losing – is due to the risk/reward principle involved.

First and foremost, gambling is fun. You can see for yourself with the huge range of entertaining casino games at 888casino. Who hasn’t been taken in by the glamor of a land-based casino, with all of its associations with the glitzy, James Bond-type lifestyle? – and add in the element of risk by putting money down, and you have a winning combination.

The idea and chance that you might win – cash, chips or a prize – is an exciting prospect and when you get excited, your brain is flooded with dopamine – and you always want another hit. That’s even when you know that you probably won’t win.

It’s Rewarding (For Your Brain)

A study by Cambridge University (and further studies since) found that gambling is rewarding – for your brain, at the very least. Any kind of gambling – for real money, or even for free – triggers the brain’s reward-circuit – which releases dopamine, as discussed above – and makes you feel good.

It’s worthwhile mentioning here that this ‘reward-circuit’ is also activated by anything that makes you ‘feel good’ – which can be as diverse as eating well, taking a run, a hot bath, sex , drugs, or for some, chocolate.

Similarly, other studies have concluded that having a near-miss while playing (getting one off that straight flush, one symbol away from the jackpot, etc) has the same dopamine-inducing effect. So, it still hits that sweet spot when you lose money – provided that you almost won. Not only that, but it encourages you (at the same time) to try again.

A 2016 Nottingham Trent University study on behavioral addictions found that gamblers usually have several motivations for gambling in the first place – and it’s not just about winning.

Similarly, in a 2009 Stanford University study, 92% of respondents had set themselves ‘loss thresholds’, beyond which they would stop gambling altogether. It found that people were usually satisfied with small wins, but would also only tolerate even smaller losses. This type of thinking allows players to understand and expect that in the long run, they are much more likely to lose than win.

No matter a player’s level of experience with gambling, and whether it’s in a real-life casino or online, there is no denying that for many people it is a fun experience. And, because we are primarily creatures looking for the next hit of fun or entertainment, casinos are specifically designed to appeal to us. And that, to put it in a nutshell, is the primary reason why people continue to gamble, even when they are clearly – and consciously – aware that the odds are stacked against them, each and every time and that the house always wins in the long run.