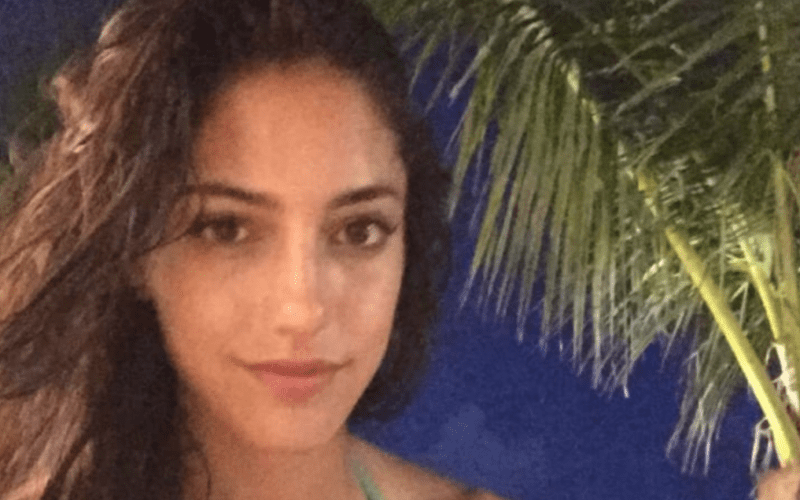 Everyone dreams of becoming rich and famous at some point in their life. We imagine the glitz and the glamour that goes along with fame and fortune.

However, as we have often seen, fame comes with a price. This was a lesson that a young athlete learned the hard way. 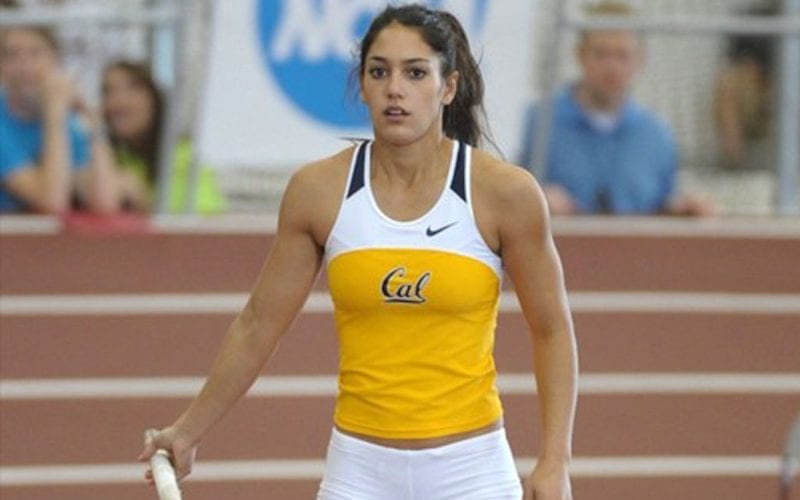 At almost any sporting event, there are photographers and reporters. All of them hoping to find that one perfect photo or story.

At one such event, a photographer for a track and field website took a photo of a young athlete, 17-year-old Allison Stokke.

Worth A Thousand Words The photo was posted on the website but it wasn’t long before it made its way to another website. The website in question was well known for the way it objectified women.

Allison’s photo was uploaded with the caption. “Pole Vaulting Is Sexy, Barely Legal.” This is where the problem started. 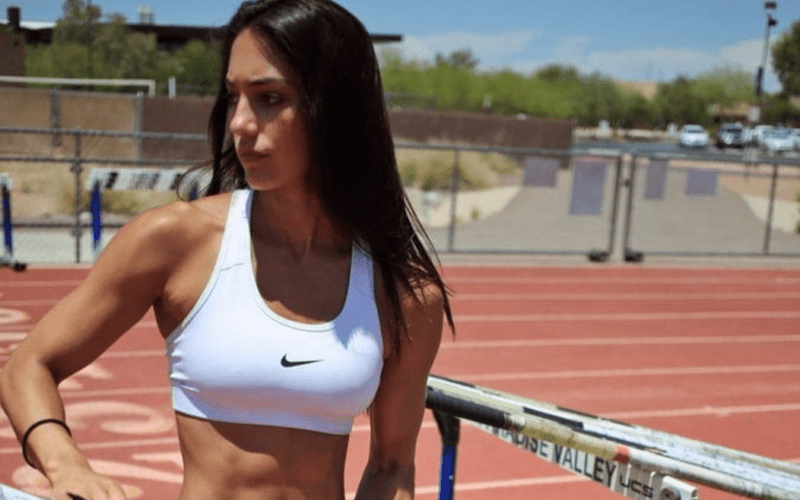 The original photographer was not happy with how the photo was used or captioned. Even though he threatened to sue the offending website, it was too late.

The photo had spread like wildfire and soon several fan sites had appeared dedicated to the young track star. 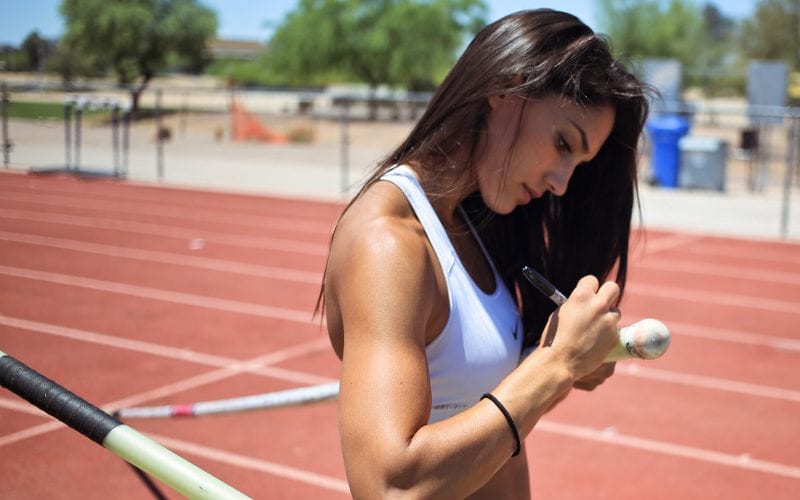 When the Stokke family realized how out of control the situation had become, They hired a media consultant to help manage the problem.

Despite trying to get the focus back on her career rather than her looks, the internet wasn’t letting go. 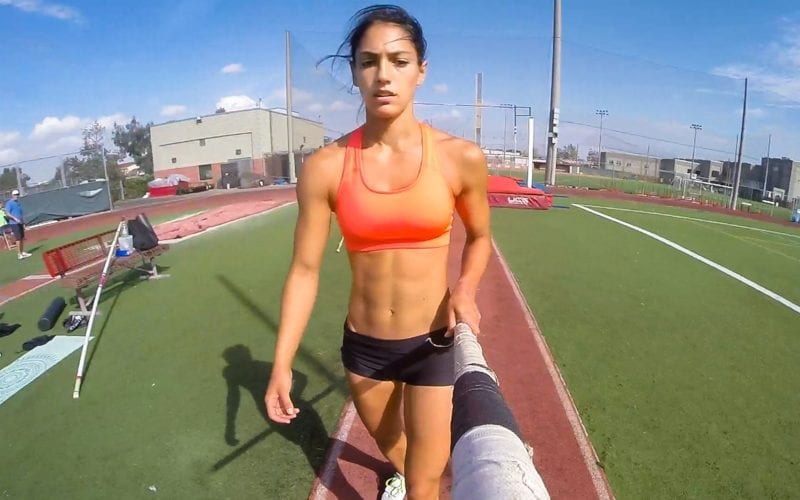 The increased attention and obsession with her looks mad Allison feel more and more unsafe. She felt demeaned and objectified and was even scared to leave doors unlocked behind her.

Her family went on a search to find ways to shut down fan sites permanently.

Decline Of Her Career 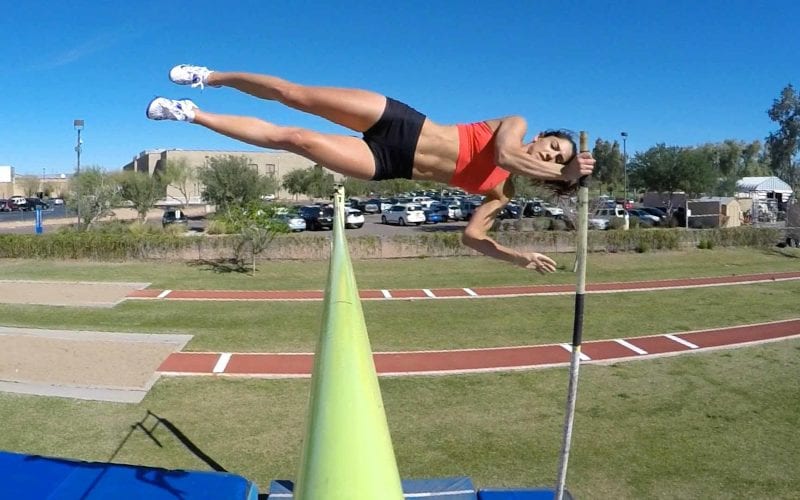 Allison began her college career and focussed more heavily on her academics. Despite taking part in athletic tournaments Allison never quite achieved the same level of success.

She even set her sights on entering the Olympic Games, however, she was unable to meet the entry height. 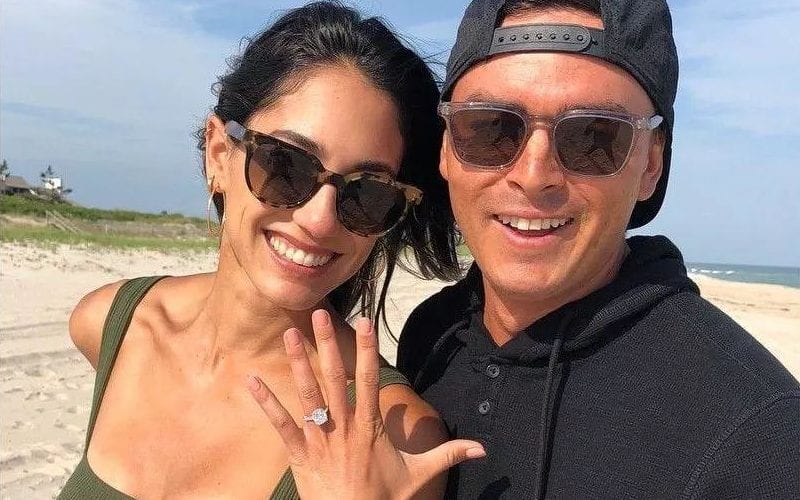 Even though she still competes, Allison began to model sportswear for various well-known brands such as Nike and Adidas.

She also began to date a rising star in the world of golf. Rickie Fowler was also an athletic prodigy. It was a wonderful match and soon the two were engaged. While it has a happy ending, Allison Stokke’s story is a cautionary tale about the dangers of fame and the internet.

It also shows how careful one has to be with words. Six words were all it took to almost destroy an innocent girl’s life.