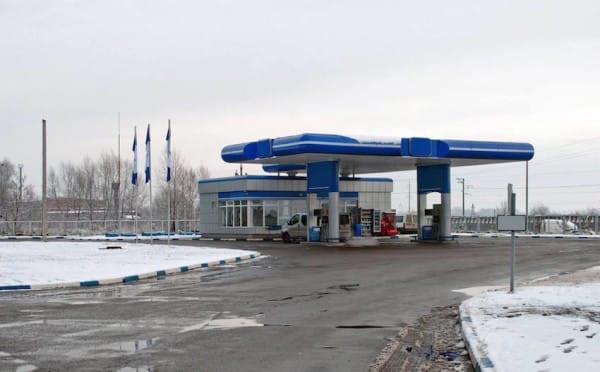 There are a few pivotal moments and decisions that define the rest of our lives. Nicole Heintz was facing one such moment on a cold winters day in Minnesota.

Many people may have just carried on with their day and ignored what was happening. What Nicole did that day change several lives, not only her own. Nicole posted her story online.

How It All Began 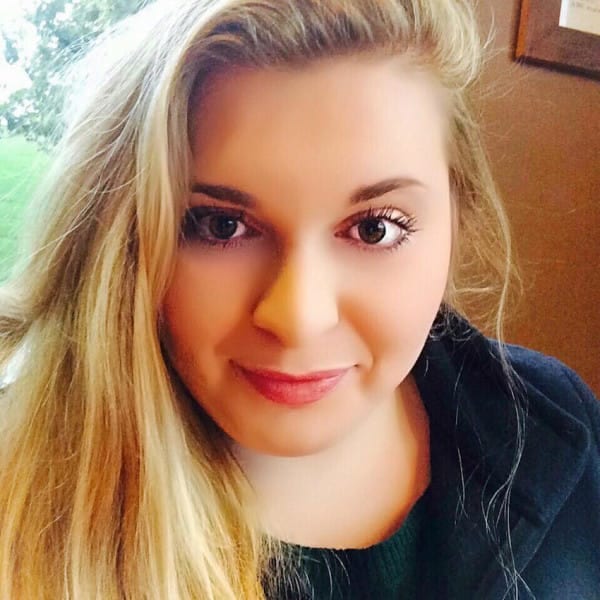 “So I was just on my way to work and I had to stop for gas so I allowed myself some extra time to get to work. When I pulled up to the pump I shut my car off and saw this middle-aged man crying looking at the gas pump.”

“I began to wonder what happened with this man and as I got out of my car and looked at him my heart felt like it stopped.” 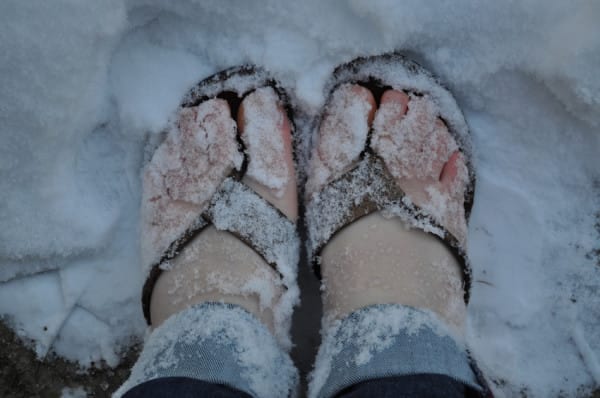 “In Apple Valley, Minnesota it is 10 degrees and freezing cold with the wind. This man was wearing flip flops with socks covered in holes.”

“I look at his car and see his wife in the front seat covering her face in her hands and the 2 teenage girls both cuddling under a blanket in the back seat.”

“I didn’t even think and I went up to the man and said ‘sir is something the matter?’ “

“He looked at me and I could tell he was on the verge of giving up because he didn’t even try to conceal his tears when he said ‘I can’t even provide for my family.’ “ 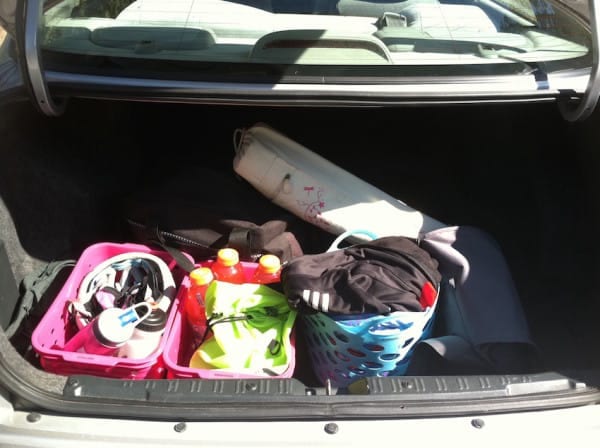 “Without even thinking I put my card in his machine and told him Jesus Christ the Son of God died to provide for you. Fill up.”

“Something, something came alive in him. He was in shock and it was like he forgot how to pump gas.”

Meeting The Rest Of The Family 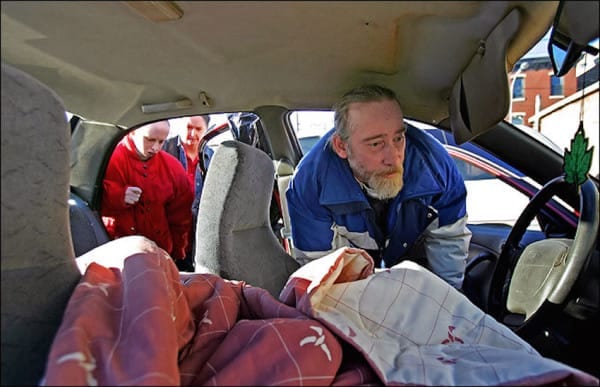 “In that same moment his wife got out of her car, she asked her husband what was going on and he told her I just paid for their gas she started to cry and came around the corner to shake my hand when I saw her pants dirty and torn.” 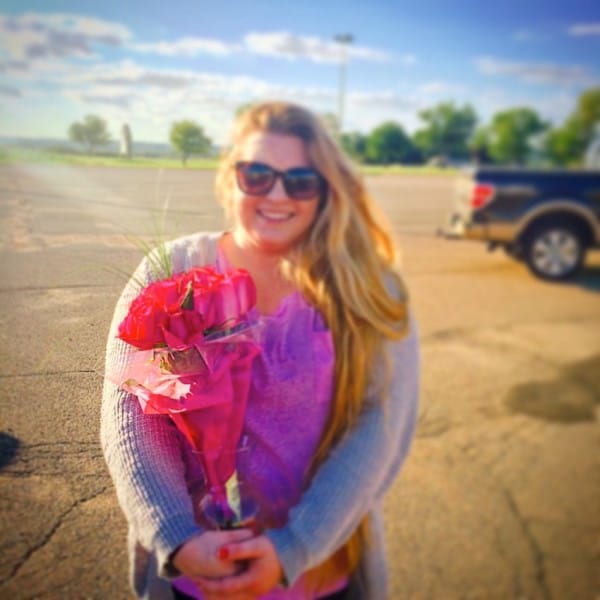 “The airport lost some of my luggage on my way to Minnesota from California and I had to clean out my closet to find stuff to wear and get rid of a lot of stuff. All of that stuff that I had yet to give away was sitting in the back seat of the car and in the trunk.”

“I opened up my car and told the lady to take what she wanted.” 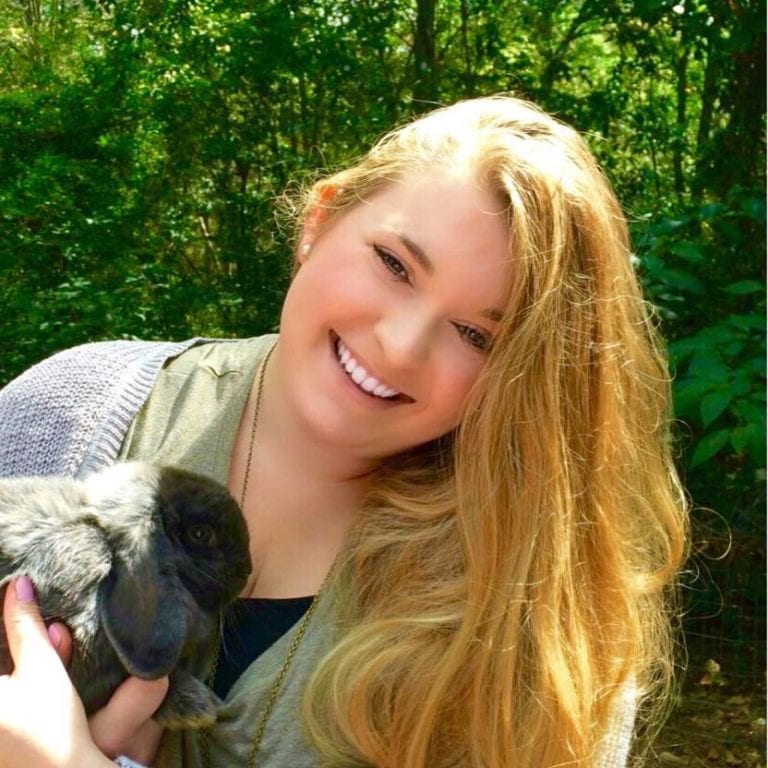 “This lady RAN back to her car. I was so afraid I had just embraced her but a moment later her and her two girls were digging through those clothes layering my sweatshirts and shirts and sweatpants over the worn-out clothes they had been wearing.” 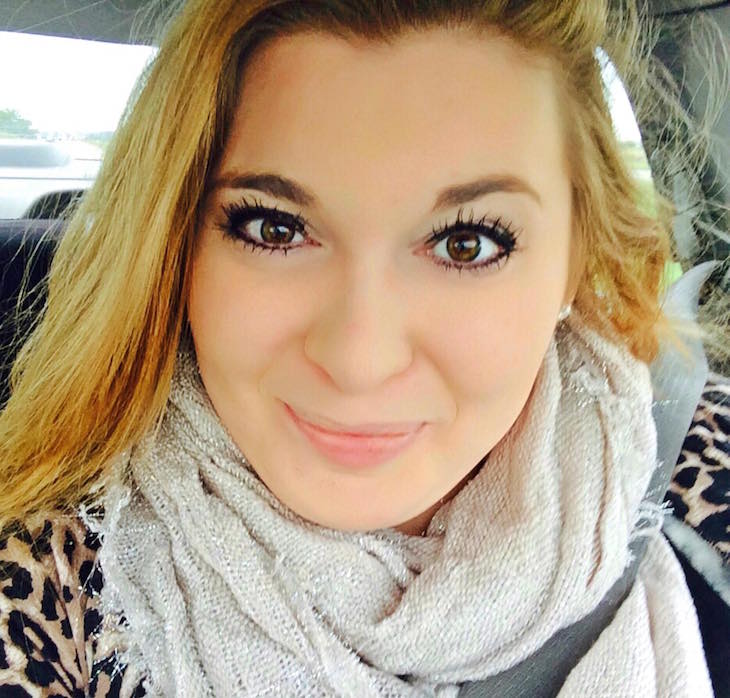 “Soon the father had finished pumping the gas and came over. This attracted a little crowd at the gas station. And some older man gave the family a gift card and another middle-aged man gave away his jacket to the father.”

“Never in my life did I think I would see this kind of thing happen at a gas station with a handful of complete strangers.” 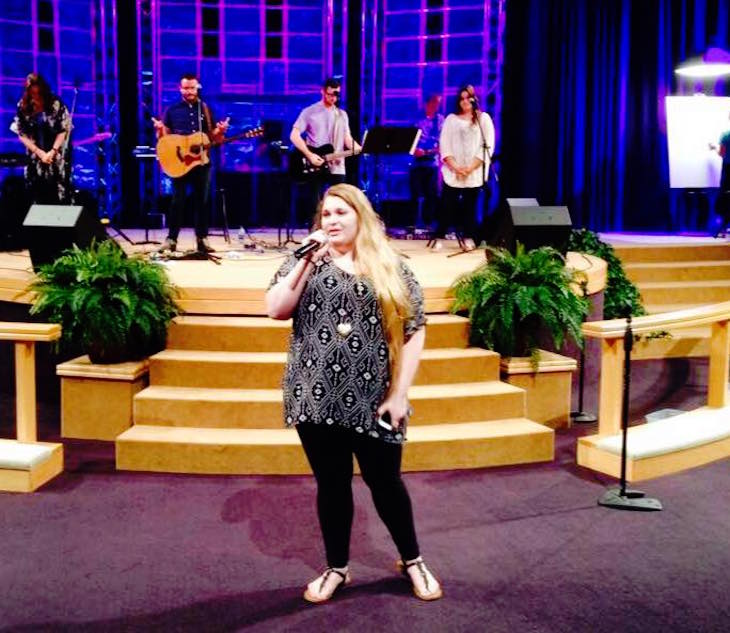 “But it gives me hope. That the love of God can be so contagious. That we are not alone in being the change we want to see in the world.”

“That God’s love is greater than anything and we get to be a part of that love changing lives. And HE always provides!” 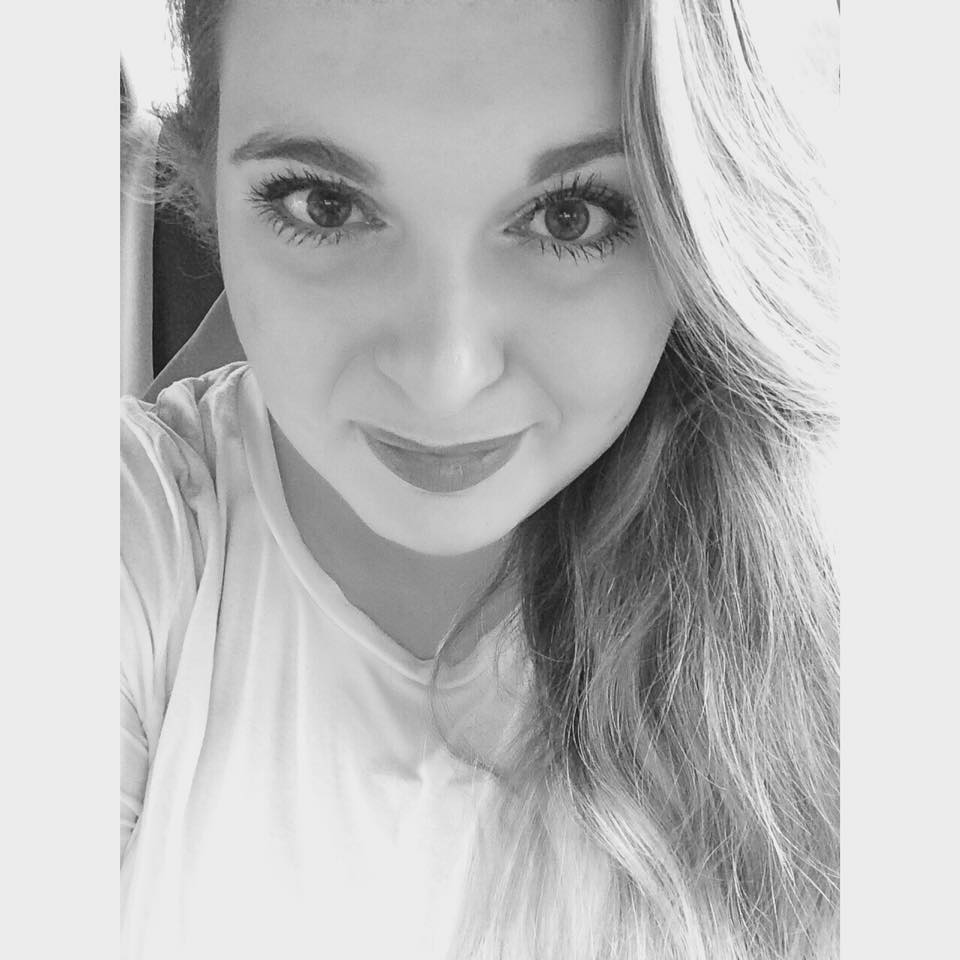 Nicole had no idea how her one little action would not only affect that family but how it would spiral out and affect others too. Every single action we take has much bigger consequences than we even notice.

Hopefully, Nicole’s story will help us all make sure that our actions will have positive outcomes.