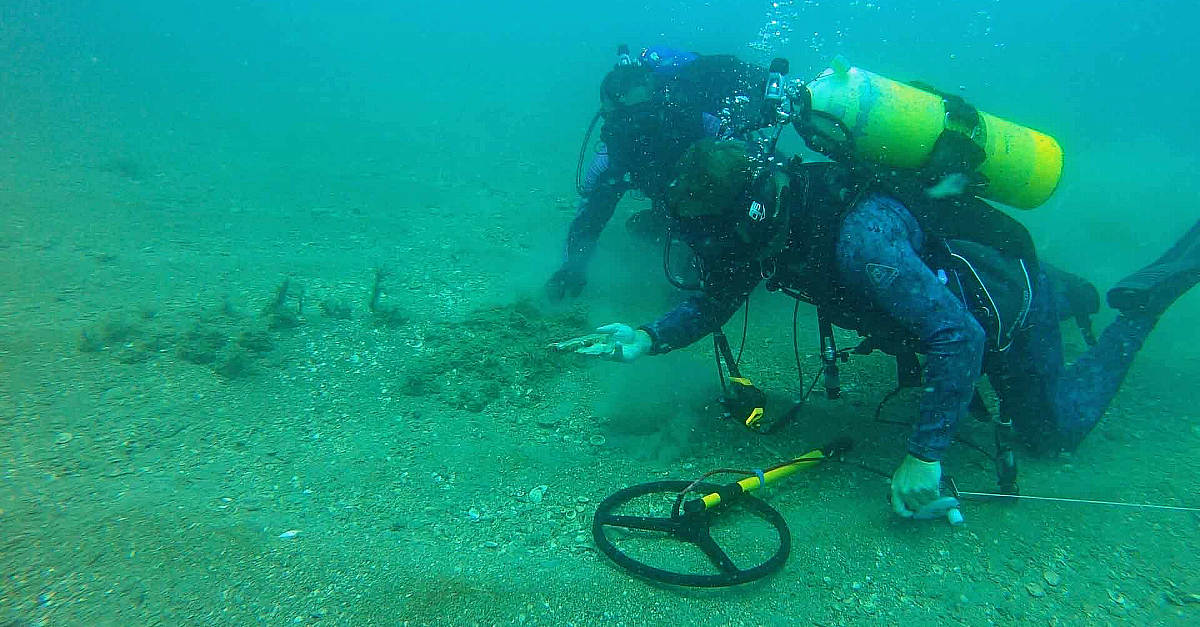 Puerto Rico has long been known to have a history with piracy. A lot of pirate activity centuries ago means that there’s a lot of potential for sunken wrecks littered with treasure. But they can be very hard to find.

That’s where metal detectors come in. They are specialized for underwater usage and can find treasure in the deepest parts of the ocean, as one diver would find… 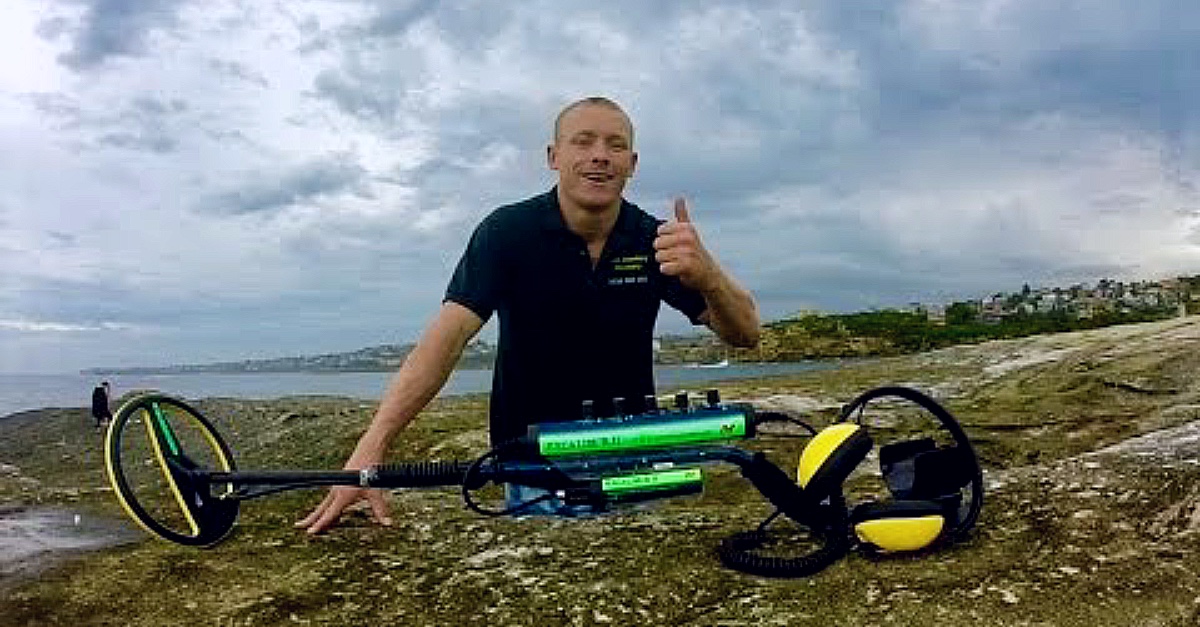 Don Marshall is a diver that loves exploring the ocean with his trusty metal detector. He says, “Of the thousands of people who have flocked to our beaches, chances are a least a few of them have lost prized jewelry.”

He enjoys nothing more than digging up previously owned items that once belonged to other people. It may not be pirate gold but he gets a unique kick from helping out. 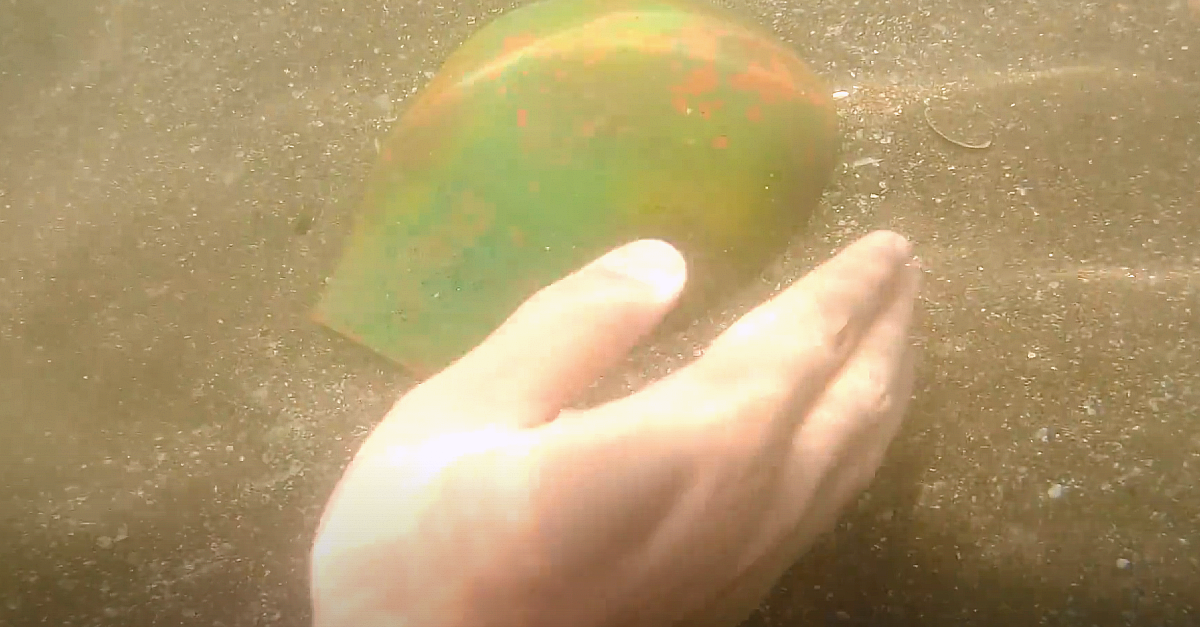 Don specializing in finding rings. Rings can be very valuable and mean a lot to their owners. That’s what Don loves about finding them.

He loves giving them back to them, to see the smile on their face as they get back the possessions that they thought lost forever. He says it makes it all worth it.