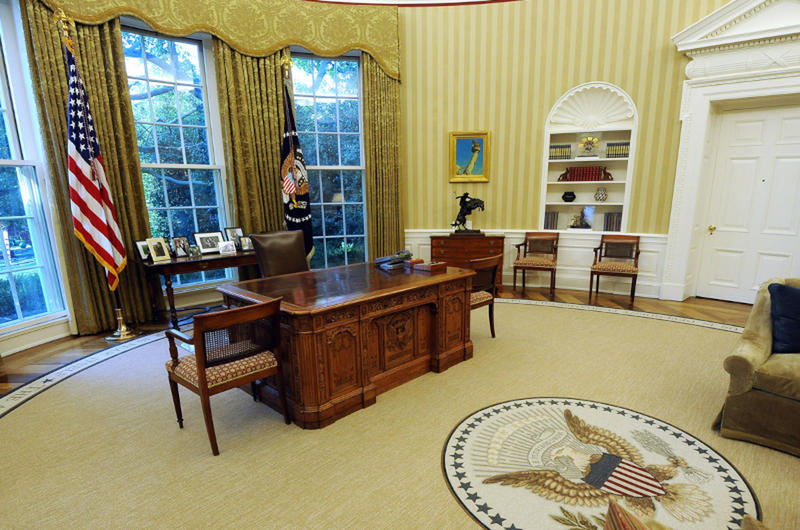 People would be lying if they said they’d never played a “what if” game.

But a good question has always been “What would you do if you had power for a single day?”

In Lexington, Kentucky, there was a man born in 1807 named David Rice.

He took his practice to the town of Missouri after becoming a lawyer. It doesn’t seem too important but he had an important client. The founder of the Church of Jesus Christ of Latter-day Saints was Joseph Smith.

But the church goes by an easier name – the Mormon Church. But once upon a time Mormons weren’t welcome in Jackson County. This created supporters that helped them find their place in the house of Representatives. The Militia was riled up in 1838 because of this.

Atchison decided he’d defend the Mormons when allegations were being made against them. This gained traction and more supporters soon joined in. Kentucky started growing in strength and the State also needed someone to fill the role in the US Senate.

The only issue that arose was that Atchison was only 36 years old. At the time that was considered too young for a senator. 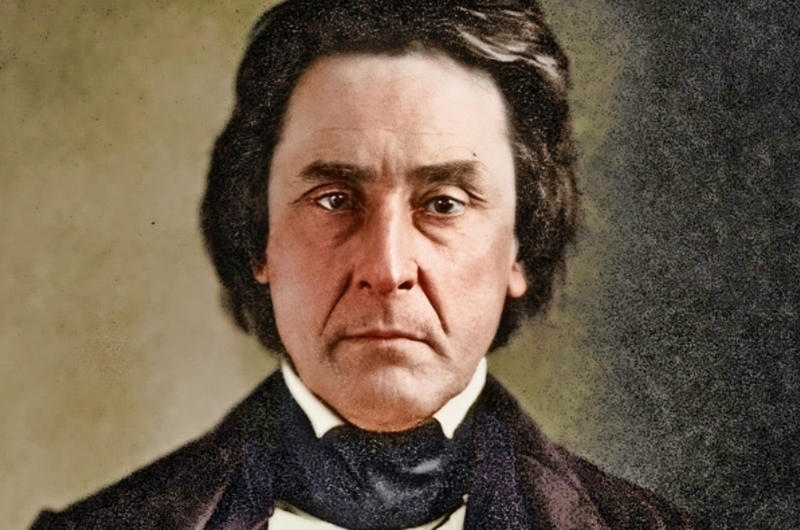 He was already backed by the Mormons in the State and even further across the country. He had this certain amount of charisma about him that people loved.

These events would eventually lead to him gaining a seat in the Senate. But an issue would soon arise. 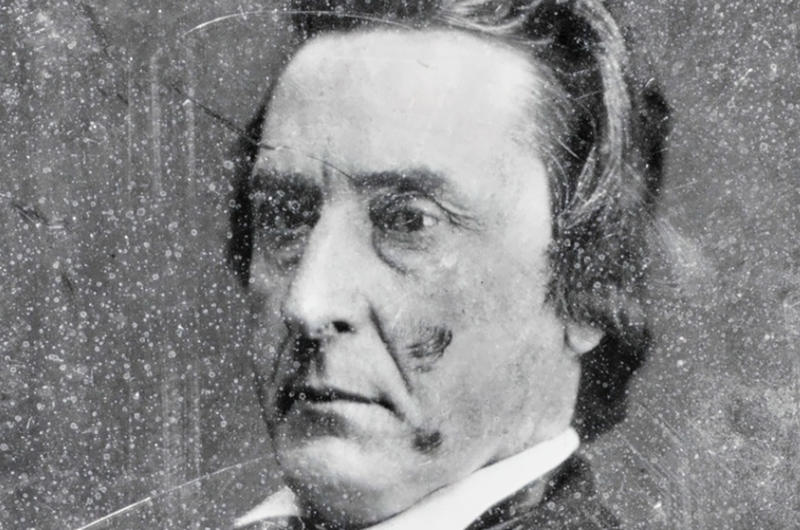 Atchison supported the freedom of religion, but he supported slavery.

He was actually against Abolitionism. Even threatening people who weren’t pro-slavery. 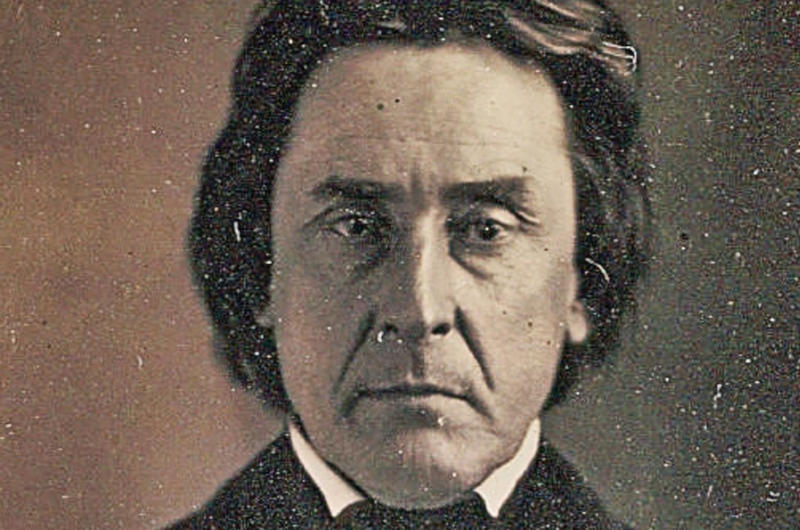 That meant that his southern supporters would name a town after him just because of his views on slavery.

The southern states gained a lot of confidence and soon violence and anger would be up in the air. So how did people with such differing opinions end up in charge? It was because of President James K. Polk and his successor.

Polk only took a single term as President and made sure he was a man of his word. This meant that in 1849 he left the office building just when he was sworn in. Why was this a problem? 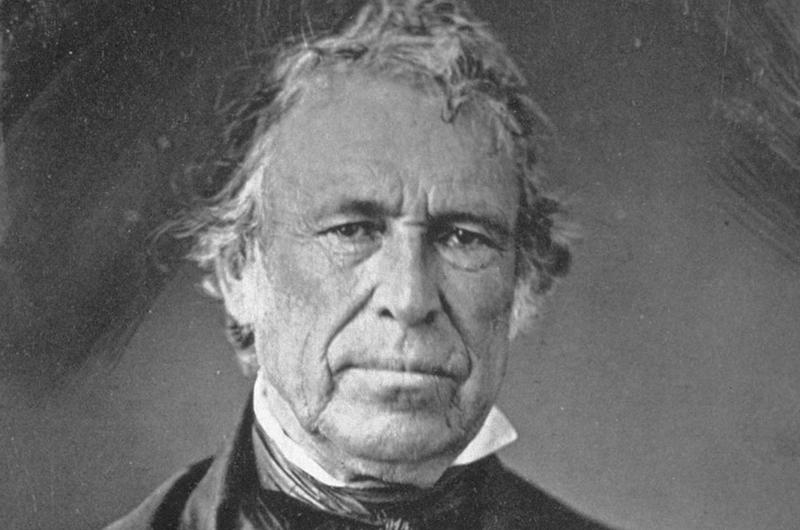 Zachary Taylor was next in line.

He should have taken the seat of the President immediately afterward. However, the day of the inauguration fell on a Sunday. Back then, it was a strict Christian rule that was saved only for rest. Work was prohibited. This left a one-day vacuum of leadership. How did Atchison factor in? In 1945, Atchison had been sworn in as Pro Tempore of the Senate.

This meant that if the Vice president wasn’t there to oversee the proceedings, that Atchison would be the one to step in. And, back then, the laws said that a Pro Tempore was also second in line for the job. So, this meant the new President wasn’t sworn in.

The old one refused to stay a day longer. The old Vice President’s term ended with Polk’s walkout. At this point, things might seem clear cut – that Atchison was responsible for filling the position for 24 hours. But here’s where historical accounts get dicey. On one side, newspapers claimed he took on the role with enthusiasm.

He even went as far as to ask for the Seal of the Great Office and sign a few official papers. It might have only been for one day, but the de facto leader was serious about his role. There were even jokes of a coupe. Atchison’s Democrat friends joked he should just stop Taylor from taking office since he clearly didn’t want it that badly.

A few even tried to garner favor for special appointments, lands, or other political favors. Some historians, however, say that Atchison wasn’t even there when it all unfolded. They claim there were no notes or accounts in the Senate Journal or the Congressional Globe.

And if it was really a thing, it would have reached further into the press world and to many other publications. The theory is that Atchison’s position as Pro Tempore would have ended at the same time as Polk’s presidency. So, what would have happened? 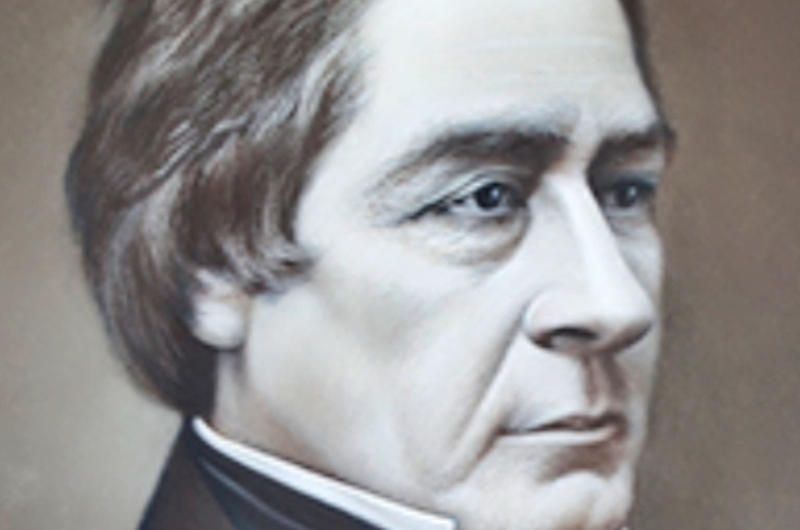 The flimsy reality is, that one way or another, Atchison was only the big boss for either a day or a few minutes.

People probably scrambled to get him sworn in just in case there were any unforeseen issues with Taylor and his team. Then it would be the Vice President’s turn. 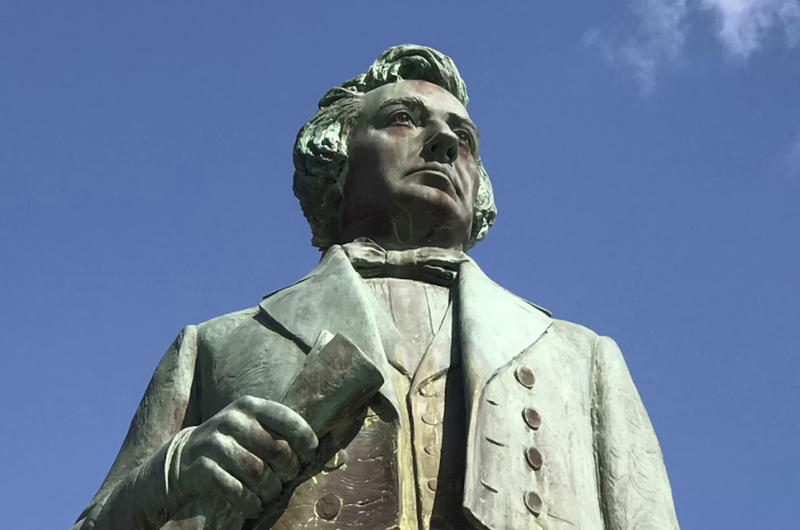 While we’re at it, let’s bring in more historians!

A few have said that the President doesn’t legally have to be sworn in for his power to take hold, the specific date of the inauguration isn’t set in stone. So, Taylor would have probably been the President anyways – just one that was taking a Sunday off. But what did Atchison have to say about this? In the early 1880s, Atchison is reported to have written, “I never for a moment acted as president of the U.S.”

There’s also another account that he joked he could have “slept through his entire presidency” if his friends hadn’t been bothering him for help or favors. No matter what, one thing remains true. In some way, shape, or form, Atchison holds the record for the shortest Presidency in the history of the United States.

Some States, to this day, still debate on these crazy details and events that lead up to the strangest holding of a political seat. It really is one of the shortest but most amazing presidential stints in American history.

William Henry Harrison, the 9th president, served the next shortest time in US presidential history at only 31 days. After that, James A. Garfield, the 20th president, made a huge jump to serving only 199 days.