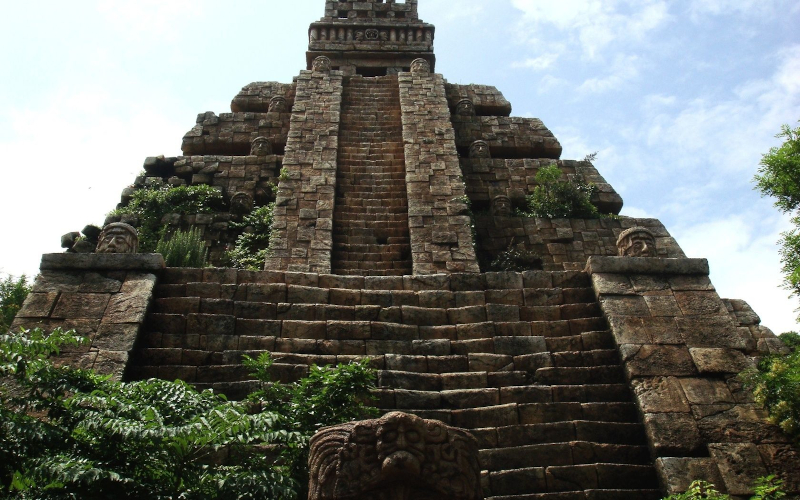 Scientists and archeologists in northern Chile have discovered several severed heads in what is thought to be an ancient Incan garbage dump. This, however, is not the most disturbing part of their discovery.

The severed heads are believed to be those of women and children who truly met a grisly fate. Apart from their decapitation there are also signs bits of flesh were removed from the skulls, particularly around the mouth. Lastly, there are indications that these heads may have been impaled on spikes.

The scientists who have examined these skulls believe that these women and children may have suffered from illnesses or similar problems, however, this is not why they were chosen as victims.

Another reason why women and children were chosen instead of men, is because men formed the primary workforce as well as the military forces, so killing off able-bodied men would have been more harmful than useful.

The site where these remains were found is far from the ancient Incan imperial center. That is why the researchers believe that it may have been a political tactic used by the Incan empire.

Holding Out For Better Days

It is thought that the village, called Iglesia Colorada in the Copipó Valley in northern Chile, may have been holding out against the rule of the Incan empire and that these “trophy heads” were used to quell the unrest and to instill fear into the local population to make sure that any local tensions will never increase to a point where it could threaten the imperial rule.

Despite everything we know about the Incan civilization, there is much that remains a mystery, but discoveries like these keep adding to the amazing, and sometimes brutal, story of this ancient civilization.