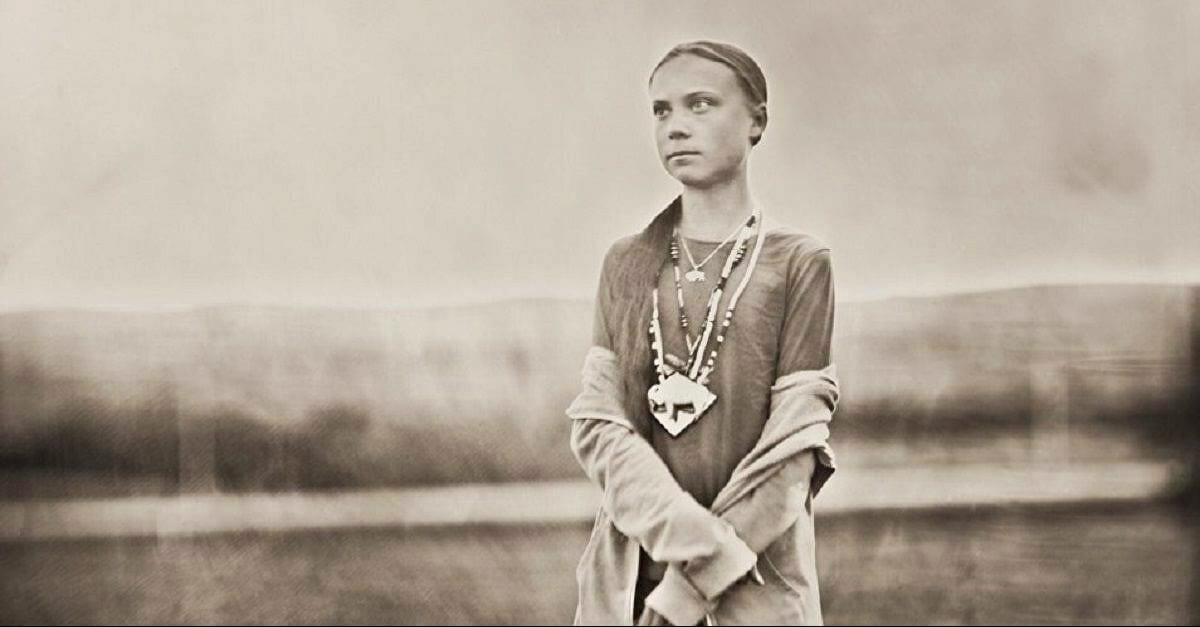 Greta Thunberg was thrust into the public eye at the age of 15 years old due to her fanatical crusade for climate change. Since her meteoric rise to fame, Greta has traveled the world spreading her message, even though many don’t want to hear it.

However, a 122-year-old photo has placed Greta in the middle of a wild conspiracy. 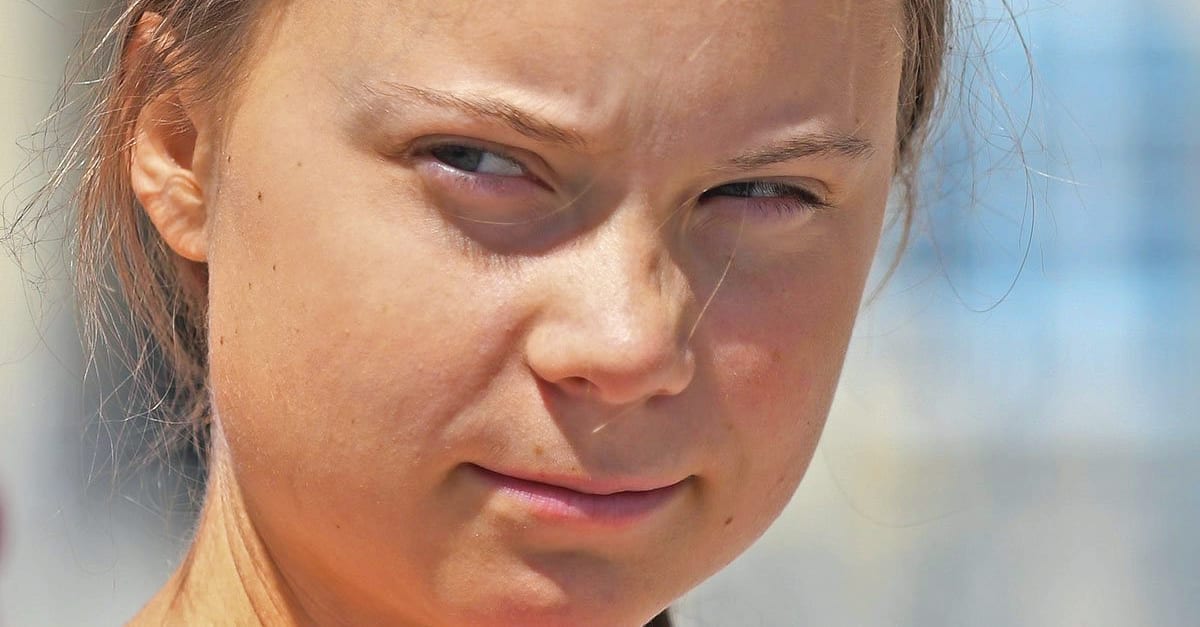 Everyone who has seen the photo has been gobsmacked, to say the least. While Greta appears to be a fairly normal modern teenager, the photo has left people believing that there may be much more to her than meets the eye.

Specifically, she is possibly from another time. 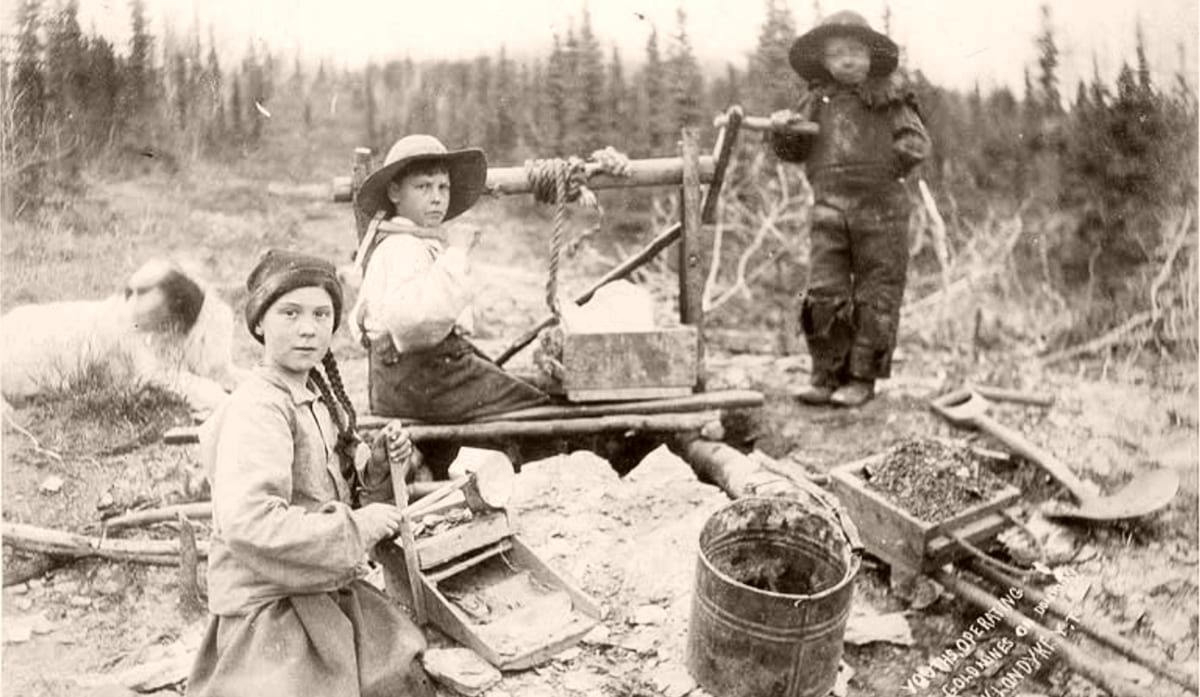 Some people postulate that Greta might, in fact, be a time traveler. This is due to the fact that a girl in the photo looks remarkably similar to Greta. Other people, however, feel that this is a bit outlandish and propose a lookalike theory.

However, what’s the truth of the matter? 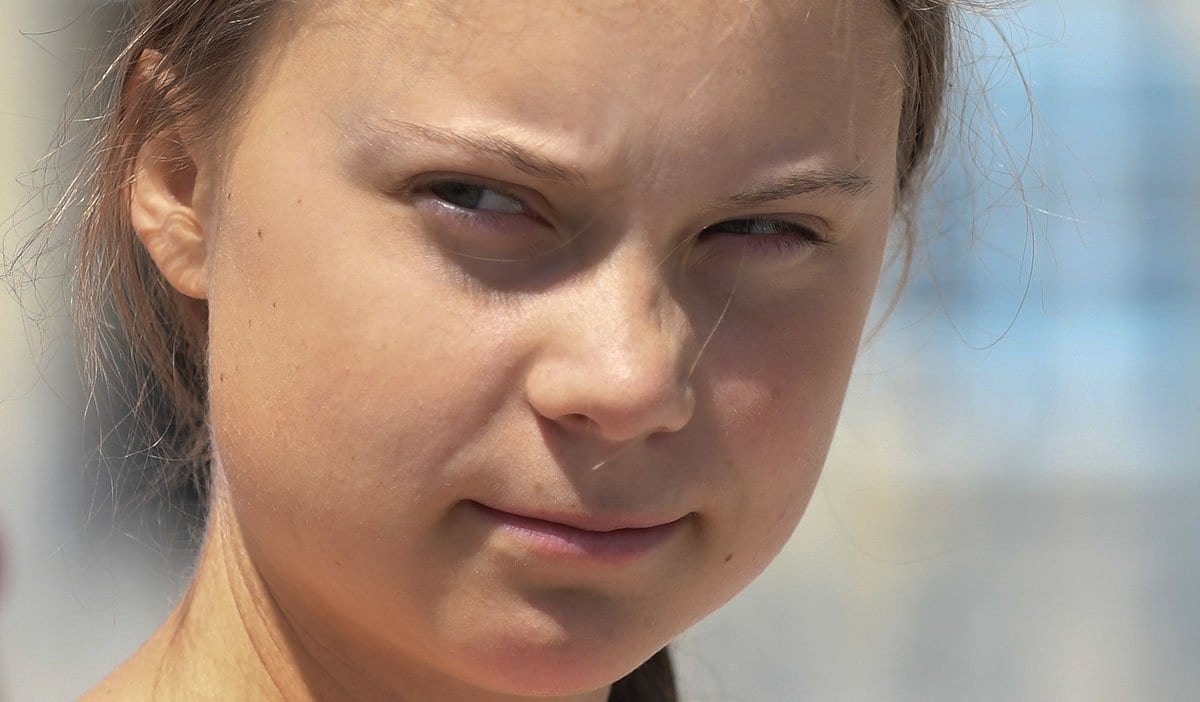 According to the official reports, Greta was born in 2003 in Stockholm, Sweden. Her parents are the opera singer Malena Ernman and actor Svante Thunberg. Greta was only eight years old when she found out about climate change.

Even then she wondered why no-one was doing anything about it. 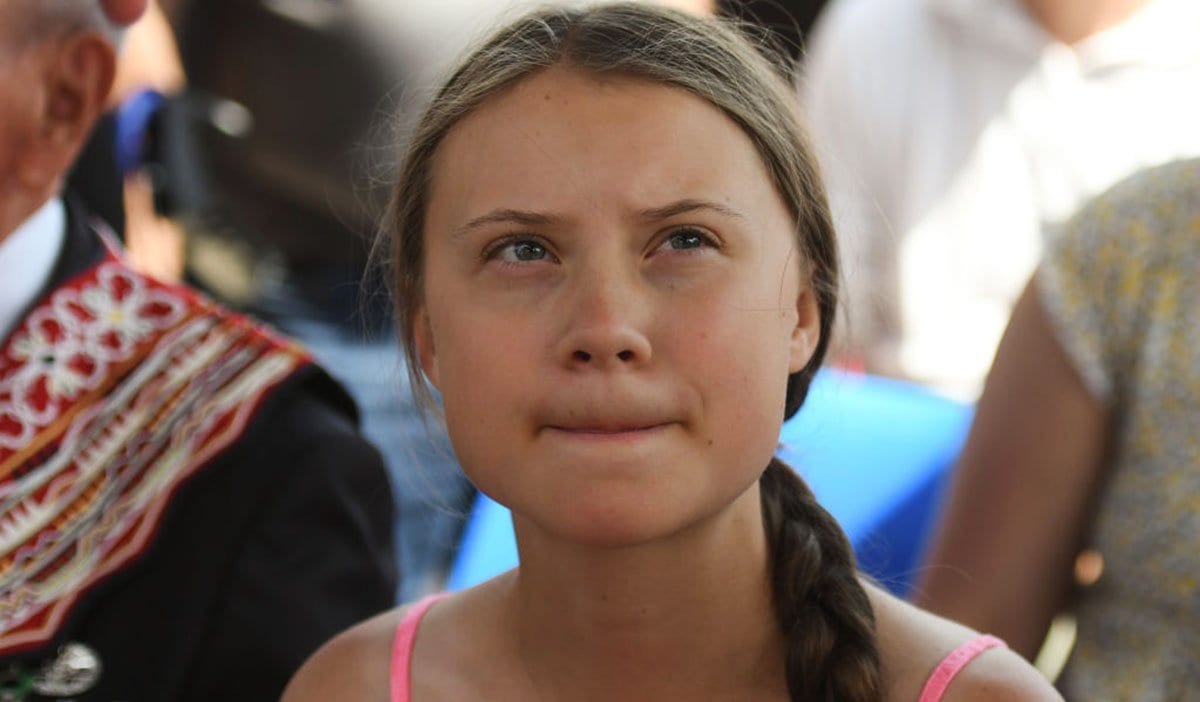 However, Greta began to change even before she hit her teens. She stopped eating, became lethargic, and depressed, and at one point she even stopped talking. It was at this point when Greta was diagnosed with obsessive-compulsive disorder as well as Asperger Syndrome.

Greta credits her Asperger Syndrome for her focus on climate change. 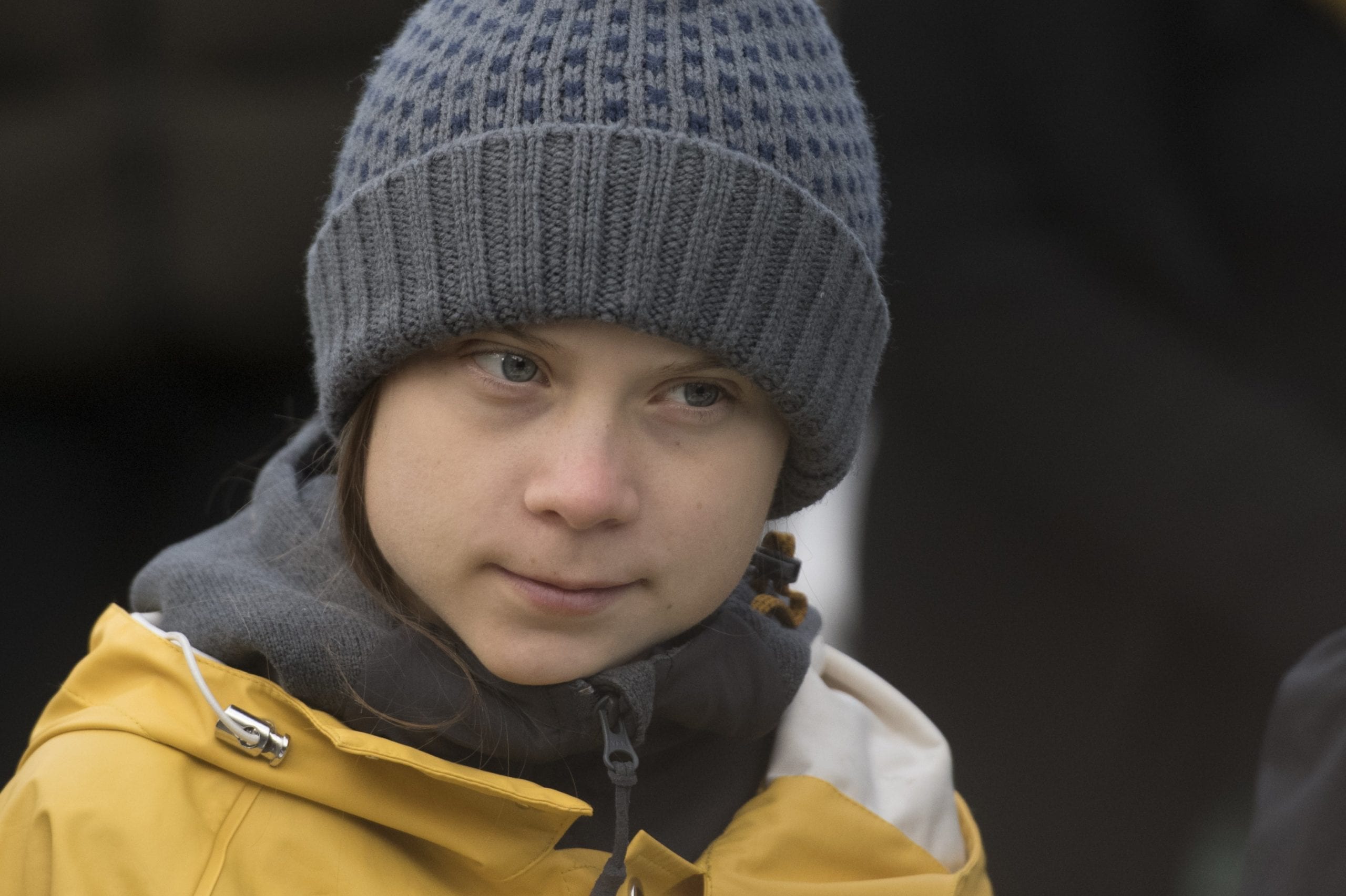 Asperger syndrome is a form of autism and similarly affects people on a spectrum. In most cases, those with Asperger’s have average intelligence, while some might be gifted. However, they often have a problem understanding, talking to, or relating to others.

This makes it hard for them to live a normal life. 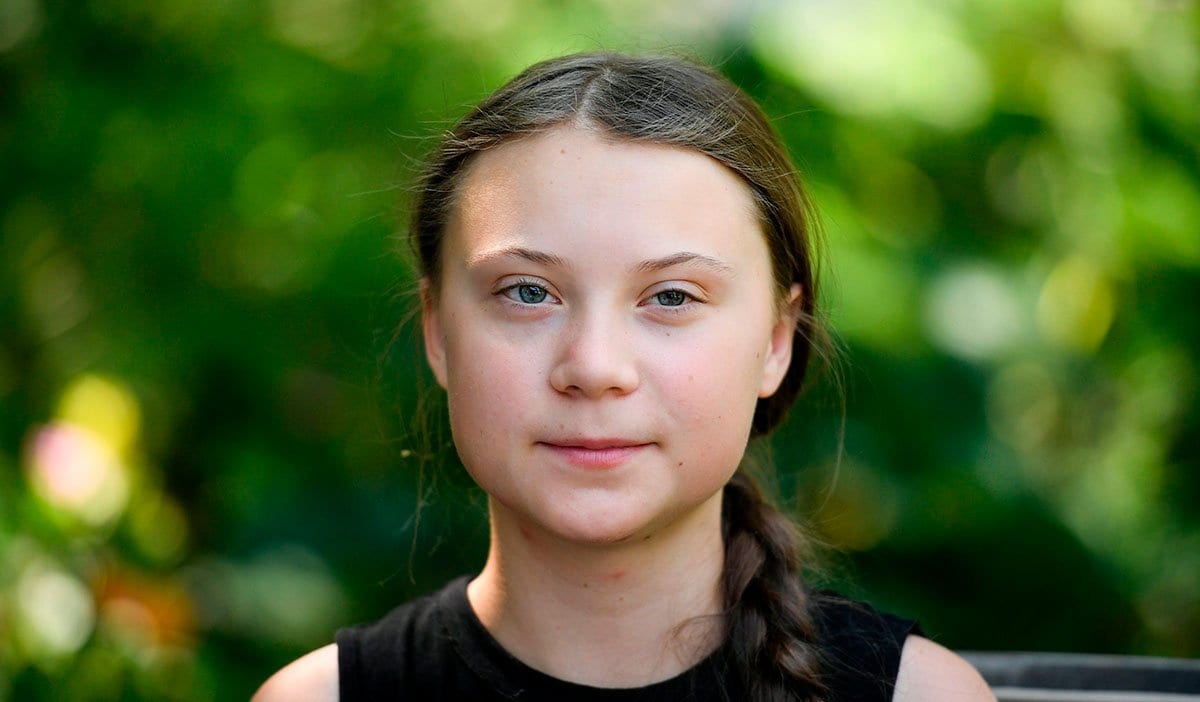 There is a lot of extra stress for these people. The Autism.org.uk website states: “Some people with Asperger syndrome say the world feels overwhelming, and this can cause them considerable anxiety.”

However, instead of overwhelming Greta, it gave her a purpose. 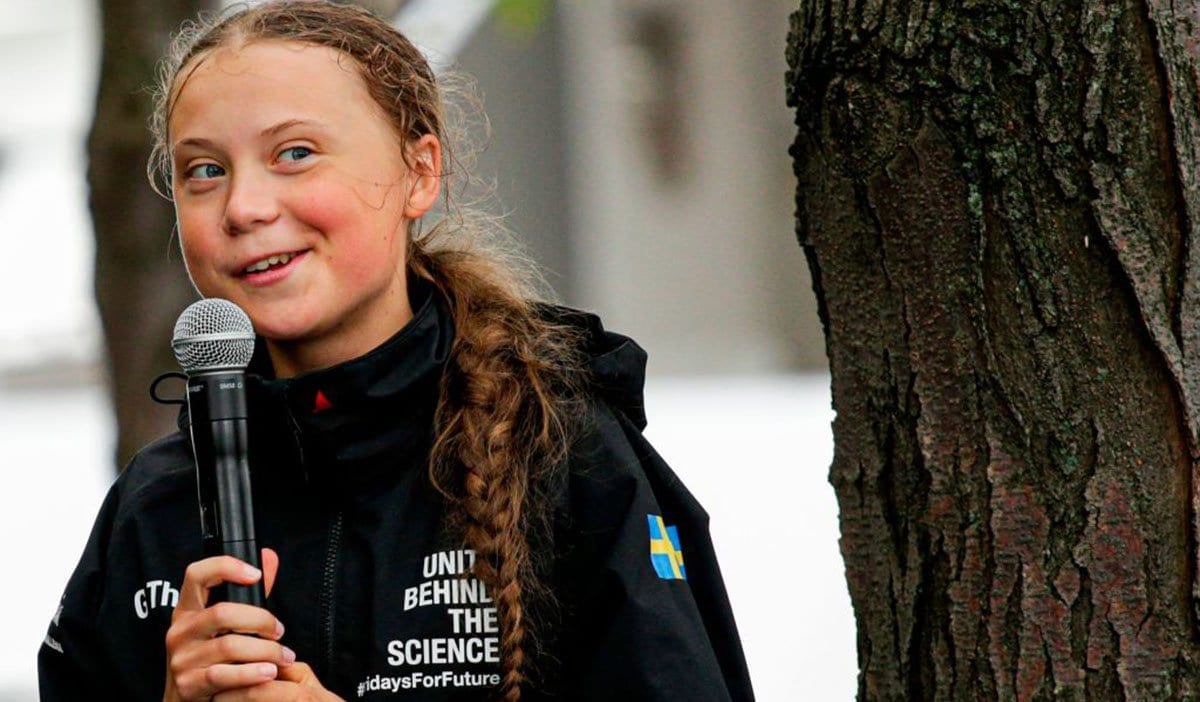 On August 31, 2019, Greta tweeted, “I have Asperger’s, and that means I’m sometimes a bit different from the norm. And – given the right circumstances – being different is a superpower.” This tweet was in response to of her many detractors who point to her Asperger’s. 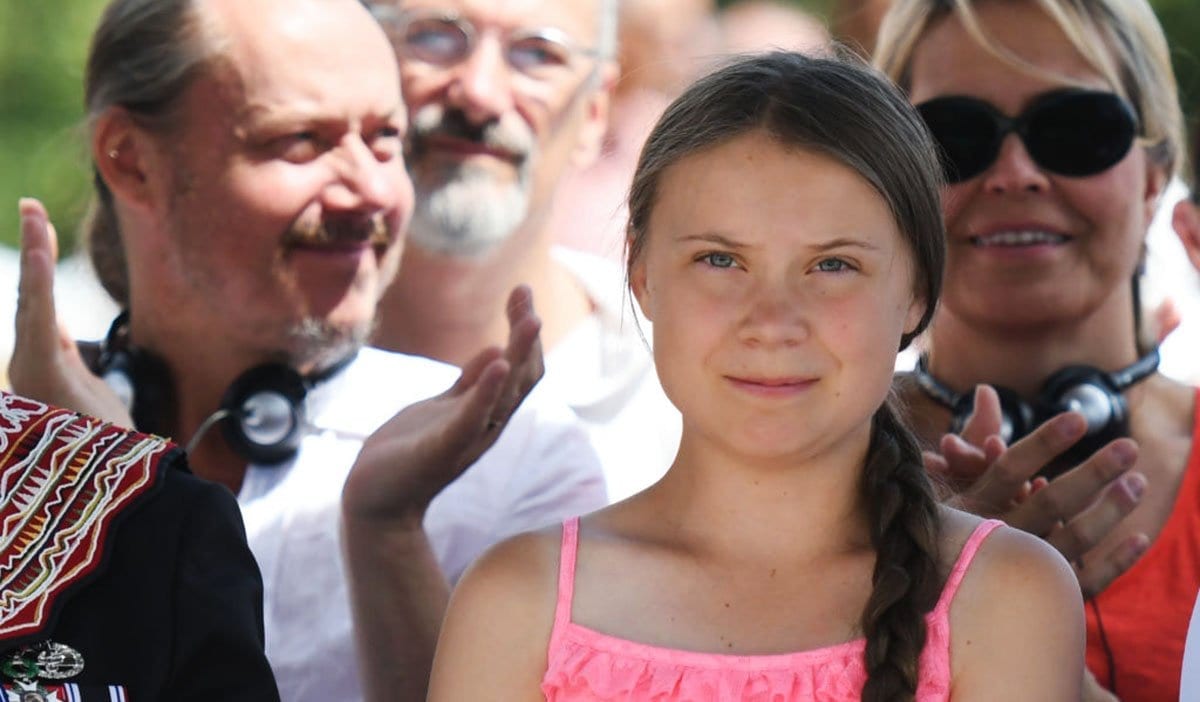 Long before Greta reached the international stage, though, she challenged her family to become more eco-friendly. For instance, she urged her parents to shrink their carbon footprint by upcycling rather than buying new products.

Malena and Svante were also encouraged to give up flying and go vegan. 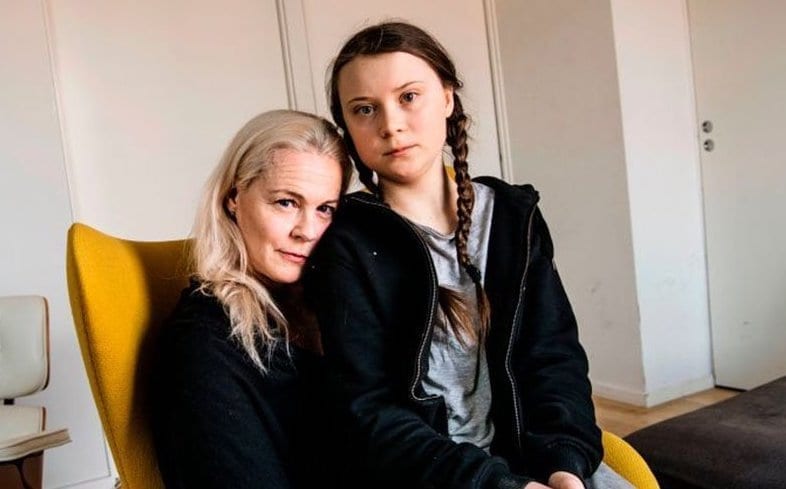 For Malena, such an anti-aviation commitment would mean forsaking her international opera career. Ultimately, though, she heeded her daughter’s demands and gave up flying for good. And this proved a pivotal moment for Greta, as she realized that she could indeed get people to take climate change seriously. 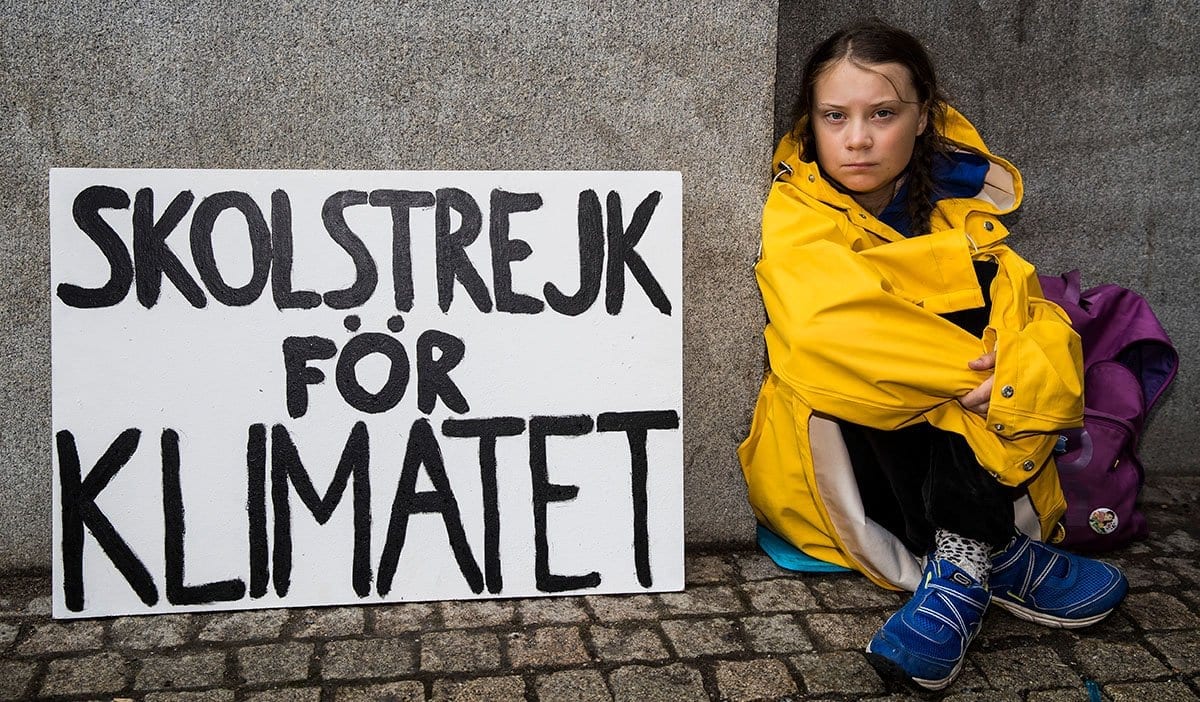 Then, at just 15 years old, Greta would take that eco-friendly challenge to the next level. In August 2018 she headed to the Swedish parliament during school hours in order to campaign for improved policy on global warming. With her, Greta toted a small sign that read, in Swedish, “School strike for climate change.”

And little did she know how significant that small gesture would prove. 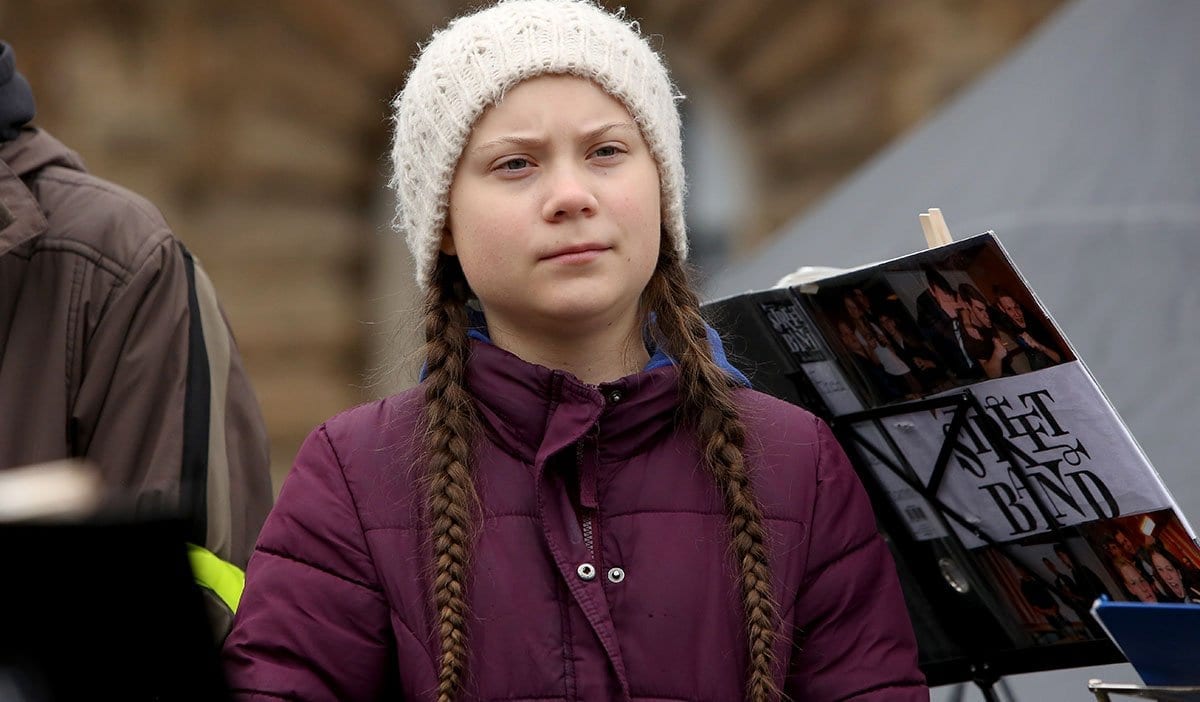 You see, the media caught onto Greta’s activism a month later. At the time, The Guardian described her as “a diminutive girl with pigtails and a fleeting smile – not the stereotypical leader of a climate revolution.”

But when the publication asked the teen why she had taken up the cause, her passion for the project was clear. 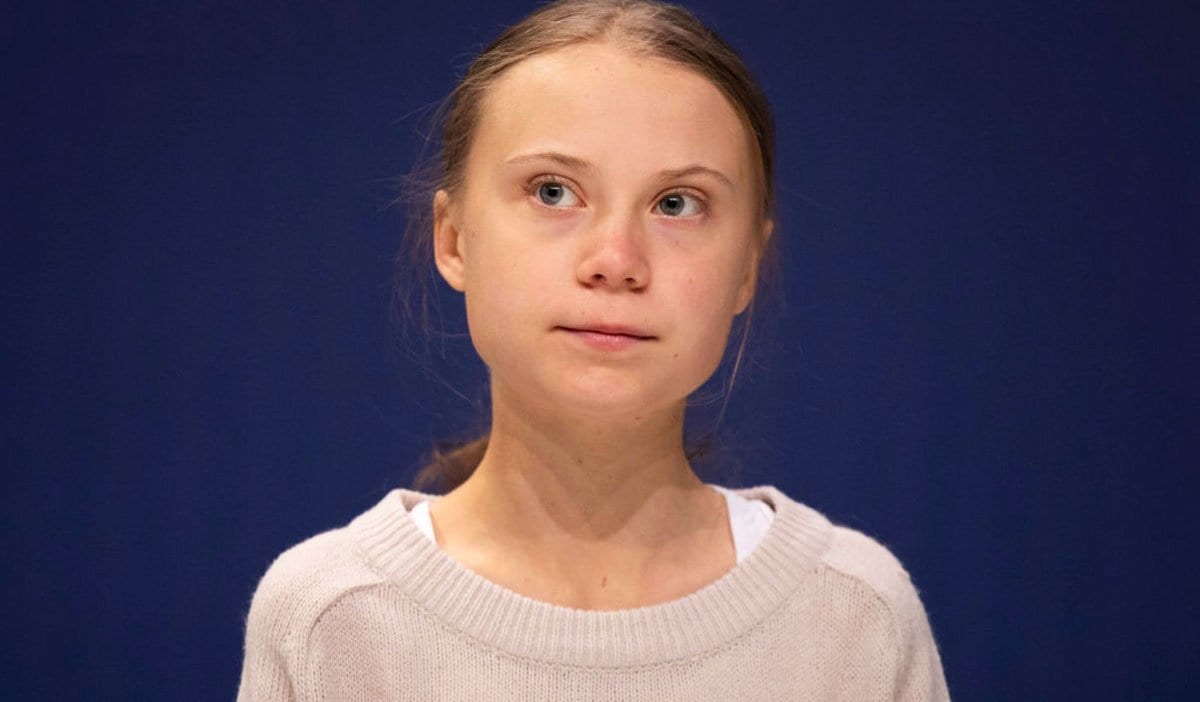 As Greta went on to explain, “I am doing this because nobody else is doing anything. It is my moral responsibility to do what I can. I want the politicians to prioritize the climate question, focus on the climate and treat it like a crisis.”

Still, her obvious chutzpah wasn’t enough to convince some detractors. 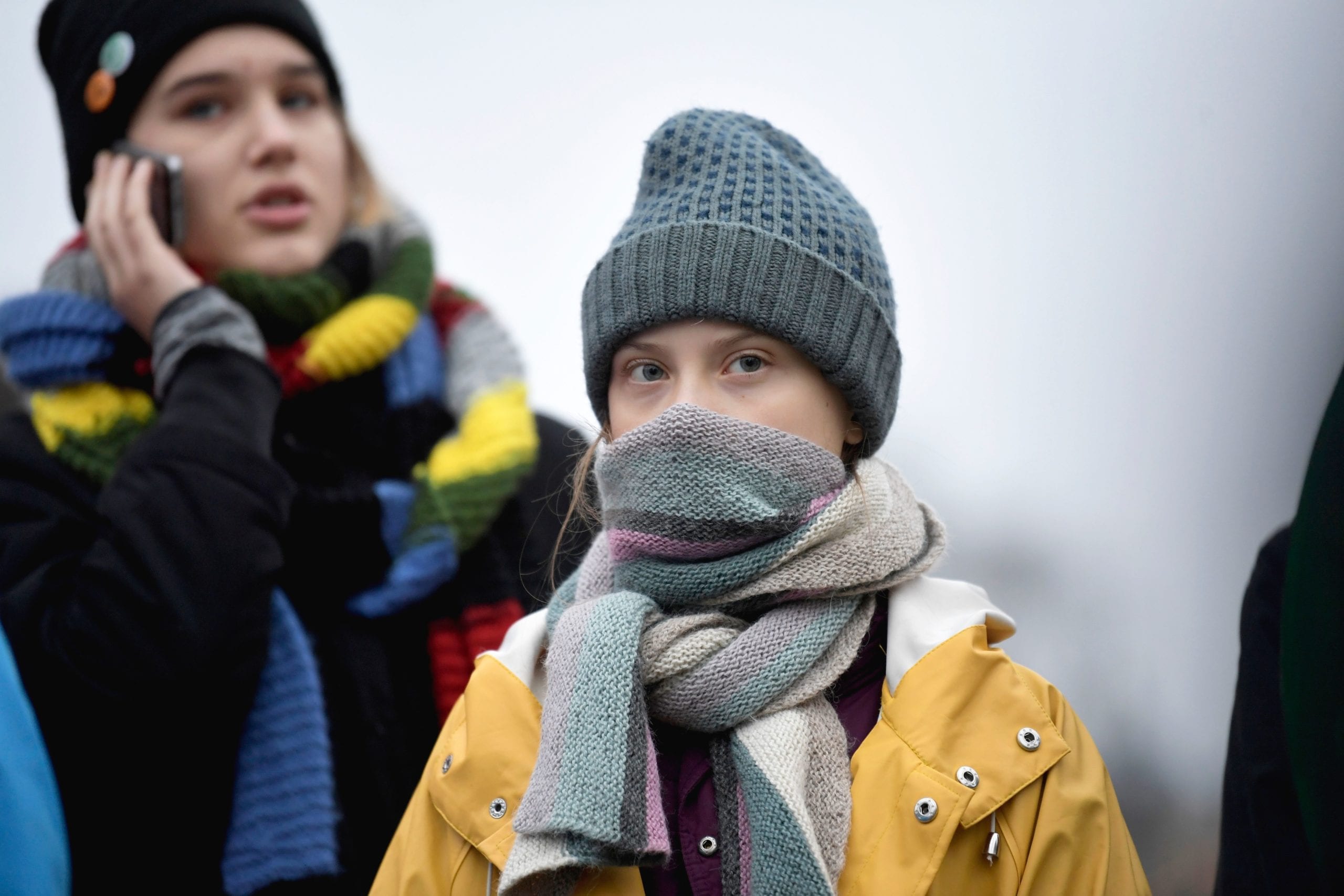 Some had wondered, for example, why Greta had skipped school to protest. She responded frankly to this charge, however, by saying, “I have my books here. But also I am thinking, ‘What am I missing? What am I going to learn in school?’ Facts don’t matter anymore, politicians aren’t listening to the scientists, so why should I learn?” 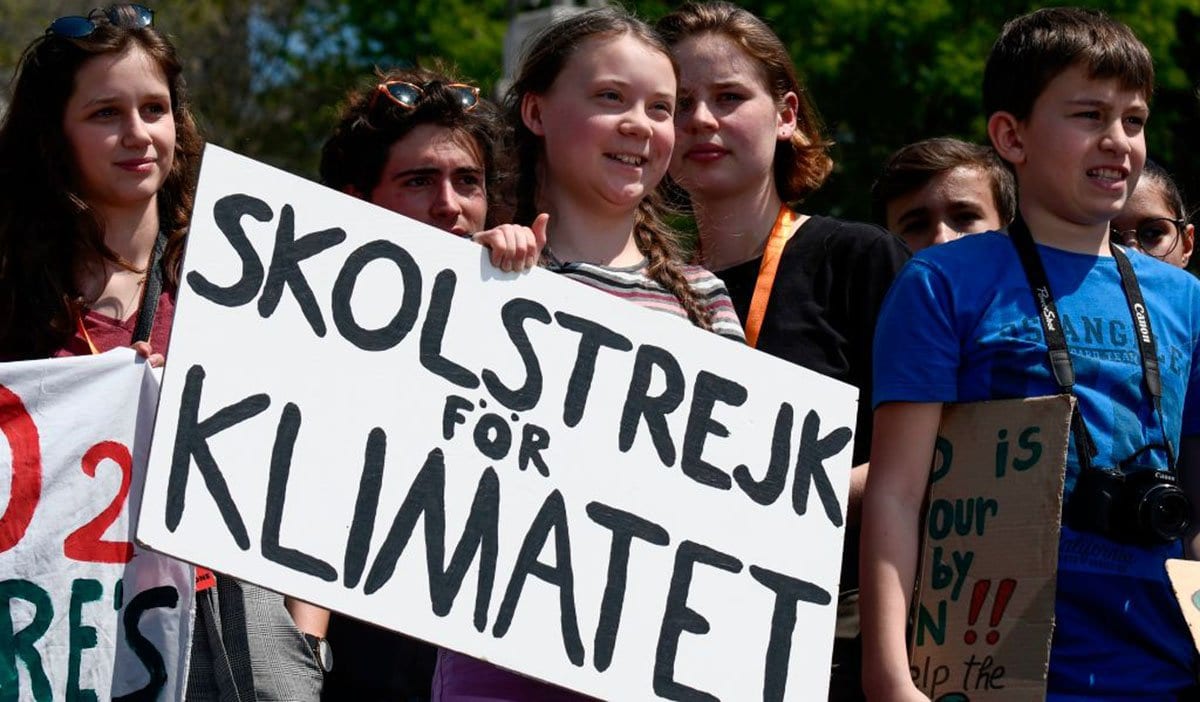 By the end of 2018, then, the world knew Greta’s name. And her passion began to inspire others to act, too. Yes, students took note and followed suit, taking part in their own protests and starting a movement called Fridays for Future.

The Fridays for Future campaign saw pupils striking from school in order to draw attention to the environmental crisis – just as Greta had done.