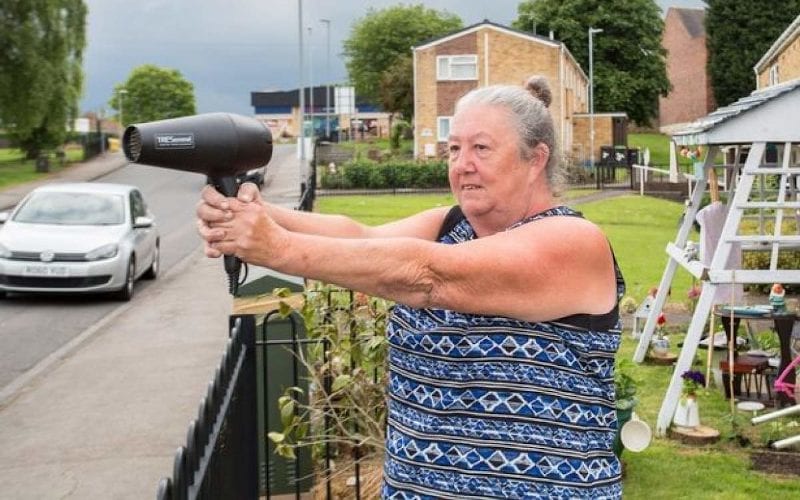 Most of us accept that speeding is dangerous and illegal but that doesn’t stop many people from breaking the law. Some stretches of road are notorious for speeding and, as a result, accidents.

One such infamous stretch of road is Finely Point in Montana. However, the problem is being addressed by a most unlikely source.

Highway To The Danger Zone 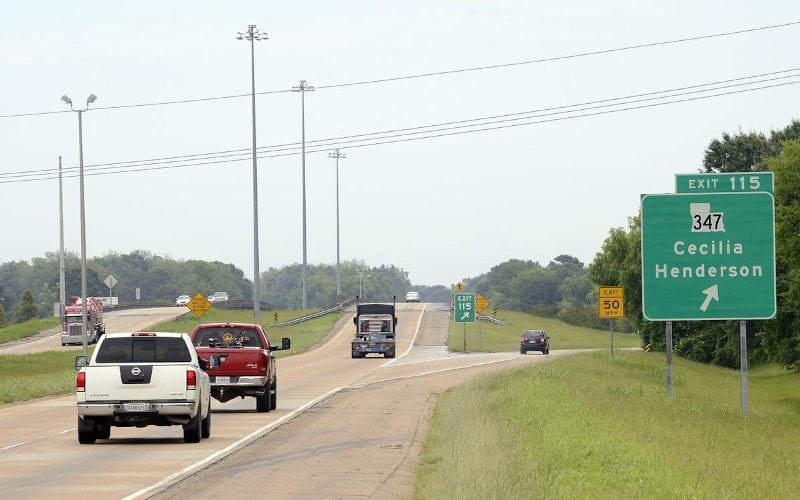 Patti Baumgartner is a resident of Missoula, Montana and was very concerned about the prevalence of speeding in her neighborhood.

“There are a lot of people that are complaining that they can’t walk or ride their bikes. I wouldn’t even attempt riding a bike around,” she told KPAX news when her story came to light. 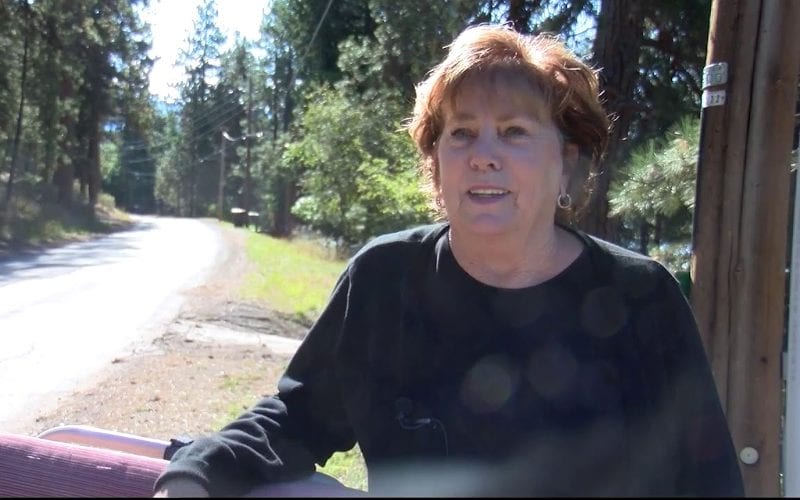 As a mother and grandmother, the dangerous behavior on the roads was of great concern to her. She knew that something had to be done. But what?

Then one day while at home, inspiration hit her and it came from a rather unlikely source. She saw the very thing that might help. 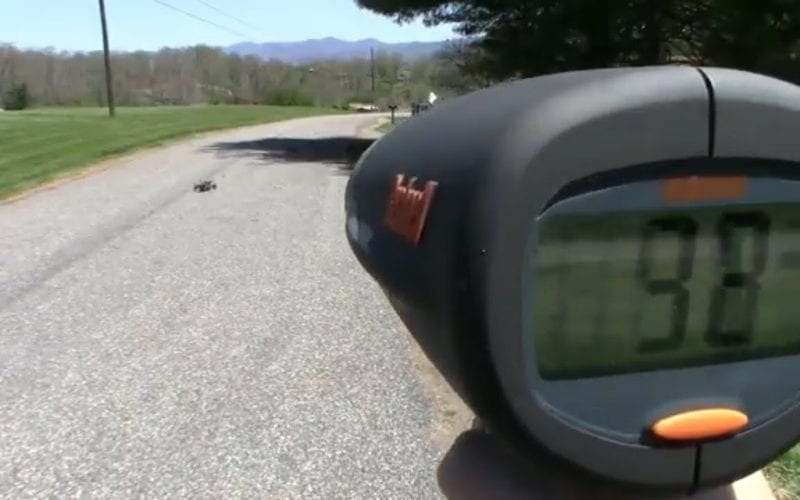 Patti got the idea that she could help to curb the speeding problem with her hairdryer. Most of us wouldn’t think a hairdryer would be useful to stop reckless drivers. However, Patti thought differently.

Soon she had come up with a plan and decided to put her theory into practice, but would it really work? 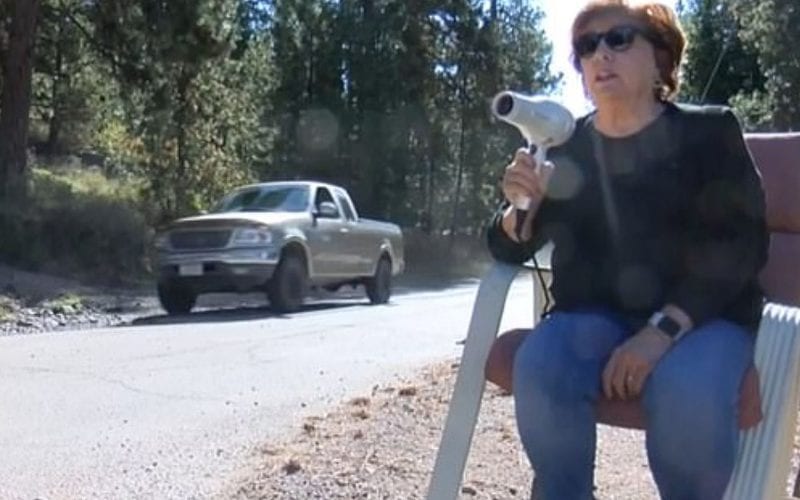 Patti decided to take a lawn chair, something to drink, and her trusty hairdryer and sit next to the road in a spot well known for speeding.

She assumed that when driving at high speed, the drivers wouldn’t be able to tell the difference between a hairdryer and a radar gun. 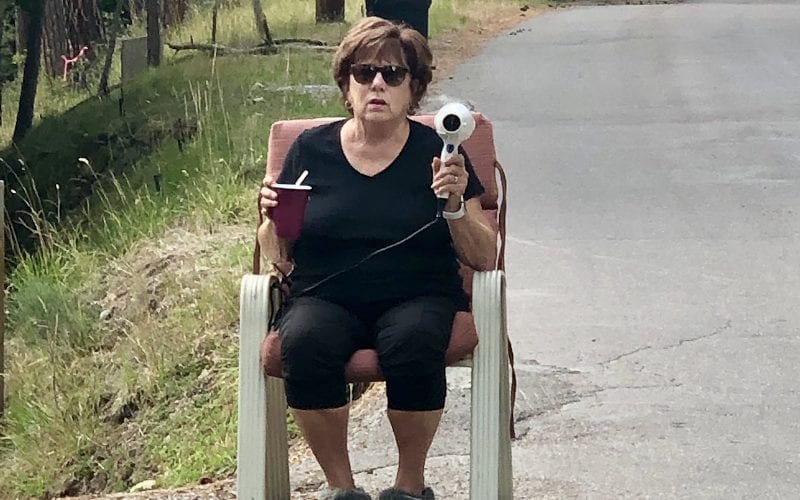 Patti’s son, Tim Baumgartner, took some photos of his mother and posted them on twitter. Tim captioned his post saying, “This Lady is helping @TrooperPesola slow drivers down on Finley Point. She’s running radar with her #SoloCup #FinleyPoint #SlowDown”.

As might be expected, Trooper Pesola soon caught wind of her activities but no one could predict his reaction.

Long Arm Of The Law Trooper Pesola read the tweet and decided to find the vigilante, Patti Baumgartner. He quickly tracked her down and went to have a word with her about what she was doing.

Patti certainly did not expect the police to come knocking on her door, but she was far from prepared for what the Trooper Pesola did next. When Trooper Pesola spoke to KPAX he told them, “I thought it was hilarious.” He admits that there is a serious problem and that Patti had a creative idea to help.

As a token of his thanks, he presented her with a trooper hat and campaign badge and made her an honorary trooper.