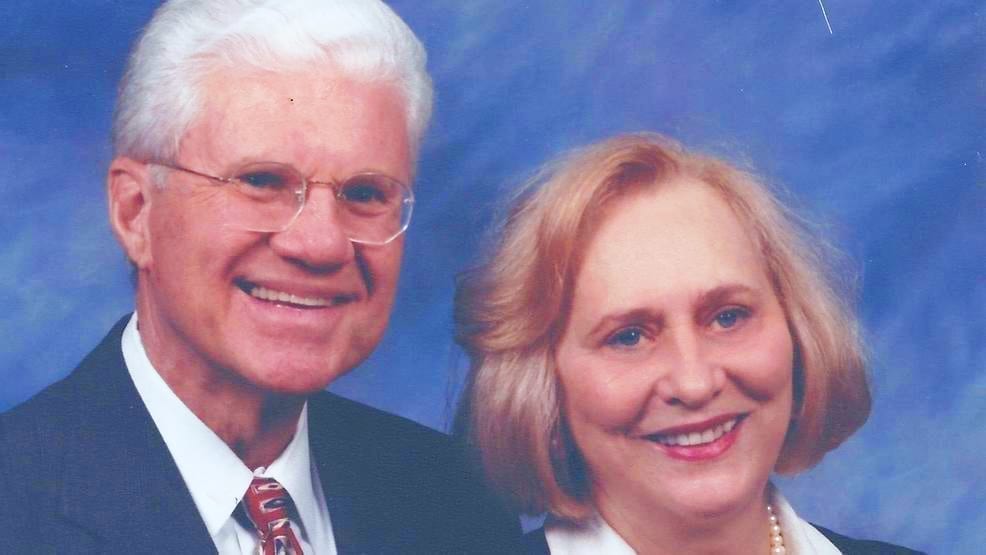 Thousands of obituaries are posted in newspapers across the world every day. Usually, they are used to say a final goodbye or to celebrate a person’s life. One obituary, however, caused quite a stir in the community and upset an entire family by exposing a family scandal.

But would her son ever find out who had harbored enough venom to write it?

An Obituary With A Twist 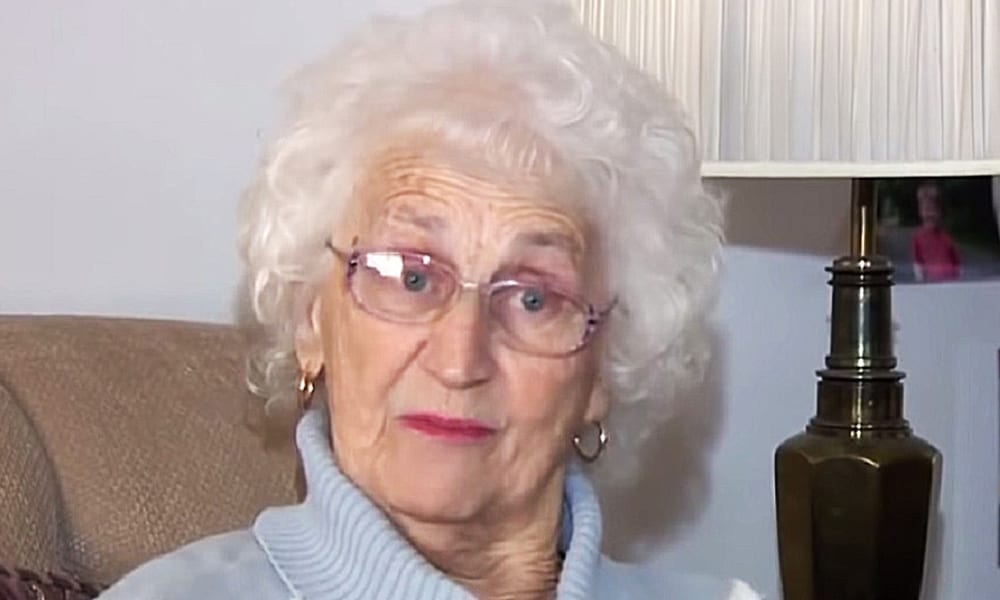 The Cherokee Scout in Murphy, North Carolina posted Cornelia June Rogers Miller’s obituary in their newspaper, but it was not the kind of obituary you’d normally read. This one was slightly more colorful than most. Many wondered how it was even allowed to be published. 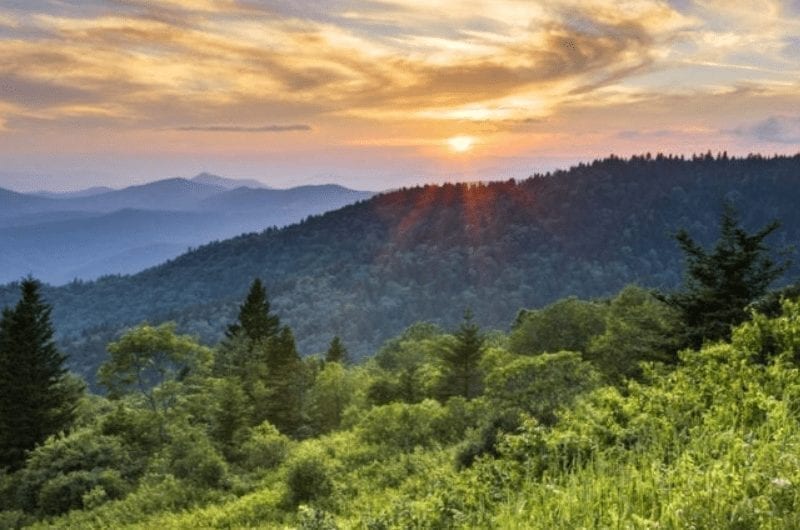 Despite being a Florida resident, Cornelia June Rogers Miller, known as June, had a summer home in the town of Murphy. There are breathtakingly beautiful views all around the town and this was one of the reasons why June and her husband had decided to build their summer home there. “Once my father retired, they would go up to Murphy pretty much whenever they liked to. They would go for a weekend in the winter,” 61-year-old Robert, June’s oldest son, explained.

The couple loved visiting the area for years. But, unfortunately, their idyllic summer home in Murphy couldn’t last forever. 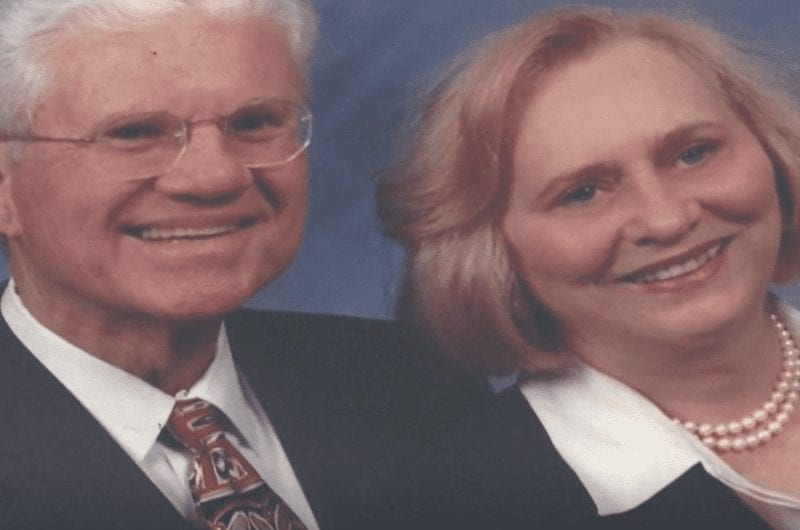 After much deliberation, June and her husband realized that, as much as it pained them, the drive from Florida to their summer home was becoming too much for the aging couple to handle.

They put their houses on the market and, ultimately, were forced to move into an assisted living facility. Cornelia lived to the ripe old age of 82 before she passed away. But nobody expected her passing to open a can of worms. 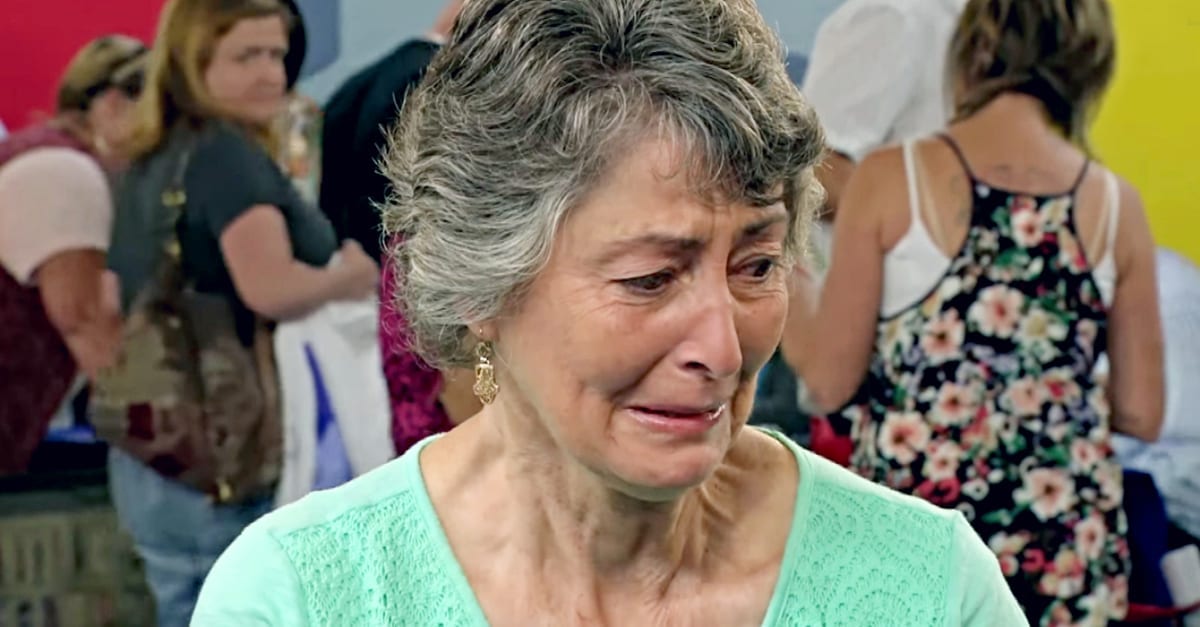 “She was 82 years old, I believe, so she had a variety of complications,” Robert explained when a local news station asked how June had passed away.

However, nearly four months after her death in February, the outrageous obituary appeared in the Cherokee Scout newspaper that astounded the locals and enraged her surviving family. 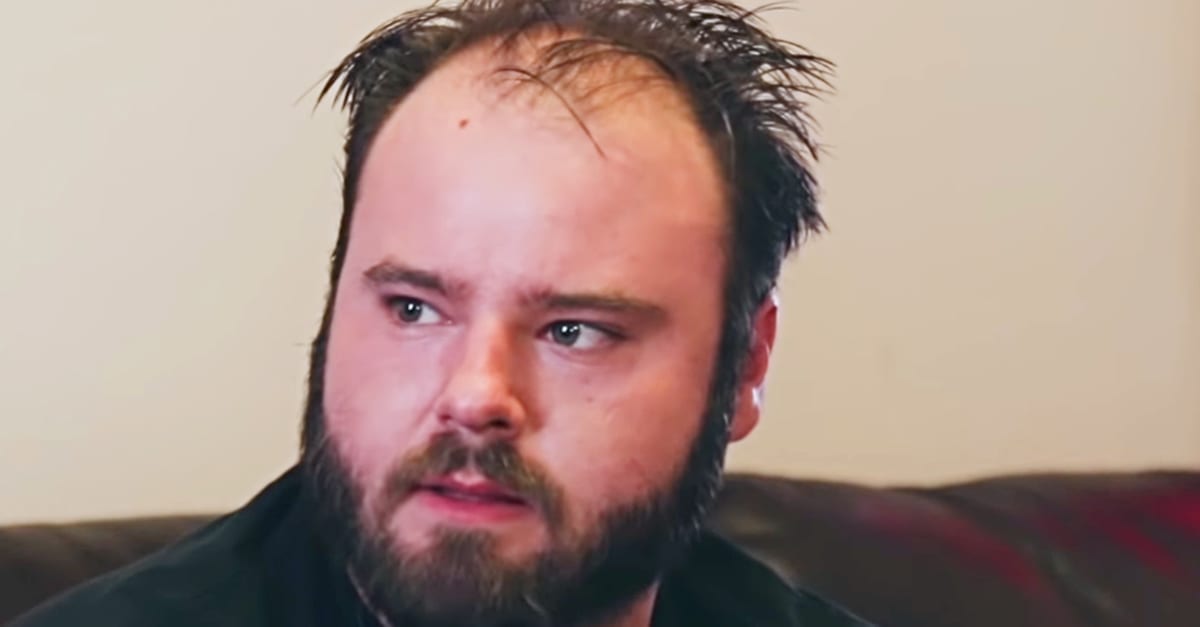 “I had edited probably thousands of obituaries up to that point and had written a lot myself and when this one came in, my eyebrows shot up,” Ted Vollmer, former editor of the Vallejo Times-Herald in California, said.

But Robert Miller denies penning the scathing obituary. Nevertheless, he has a good idea who did. 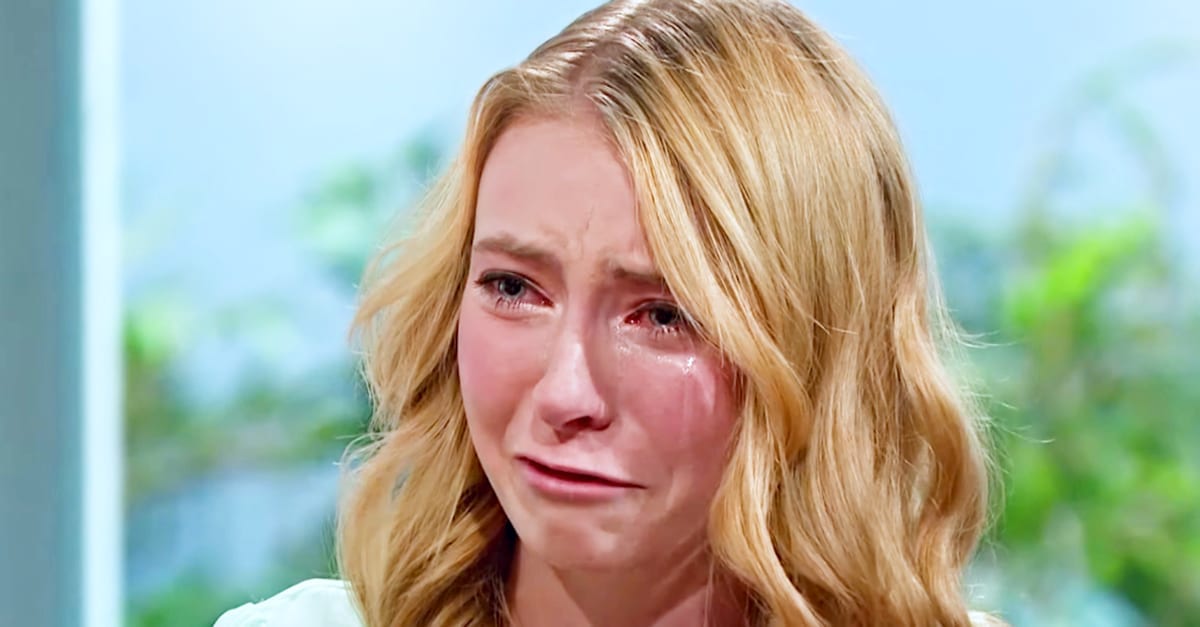 When the obituary caught the attention of reporters at News Channel 9, they had never seen anything like it. They sent a copy to June’s son, Robert Miller, hoping to gain some insight into what kind of person his mother was and why someone would write such a venomous obituary.

When he read it, he was horrified. 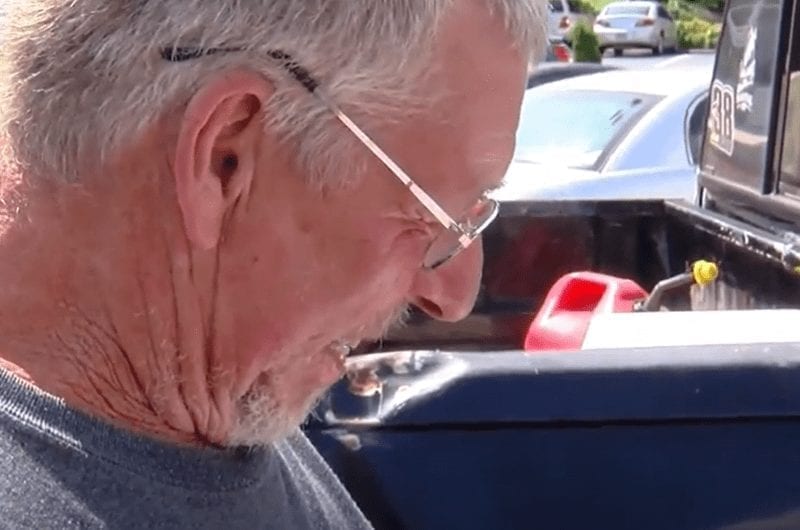 Robert couldn’t believe someone would write something like this about his mother. Had he been oblivious to how the rest of his family felt about her? The obituary began: “Cornelia June Rogers Miller, born June 12, 1934, in Morton, Miss., left us on Thursday, Feb 23, 2017…”

Robert immediately noticed that it was released four months after her death. Something wasn’t adding up here. Robert continued to read, noting that he and his sisters were mentioned. Then, his eyes widened.

“…drugs were a major love in her life as June had no hobbies, made no contribution to society and rarely shared a kind word or deed in her life.” As the obituary continued to expose a family scandal, Robert was left shaken. 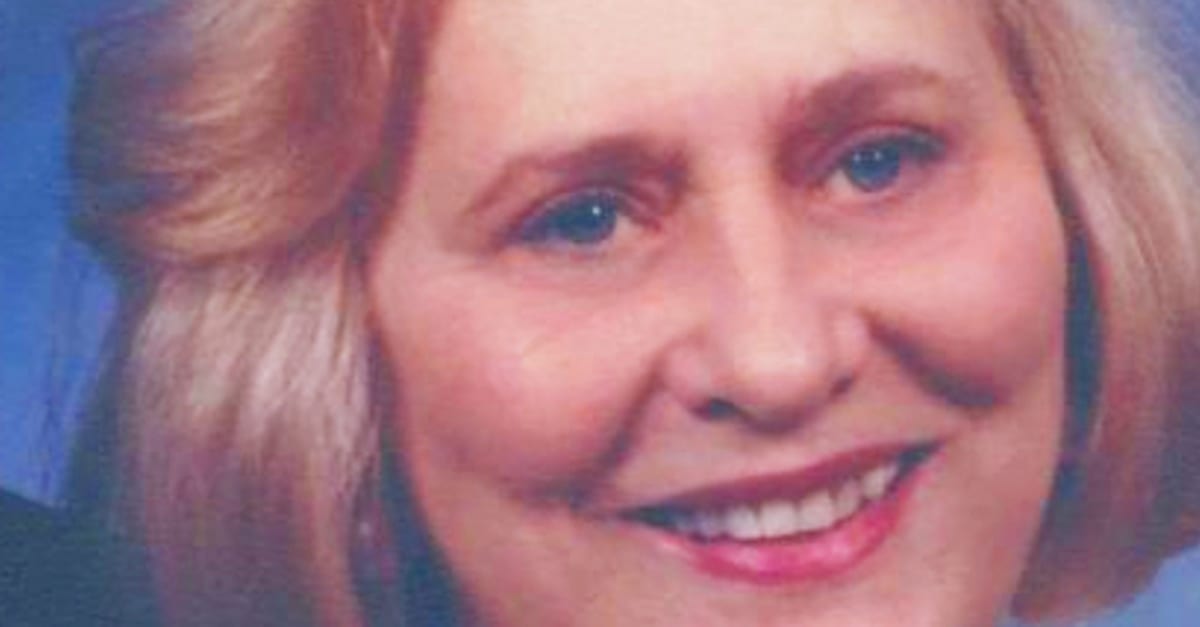 “Addiction and hatred are no es bueno for the living. We speak for the majority of her family when we say her presence will not be missed by many, very few tears will be shed, and there will be no lamenting over her passing.” 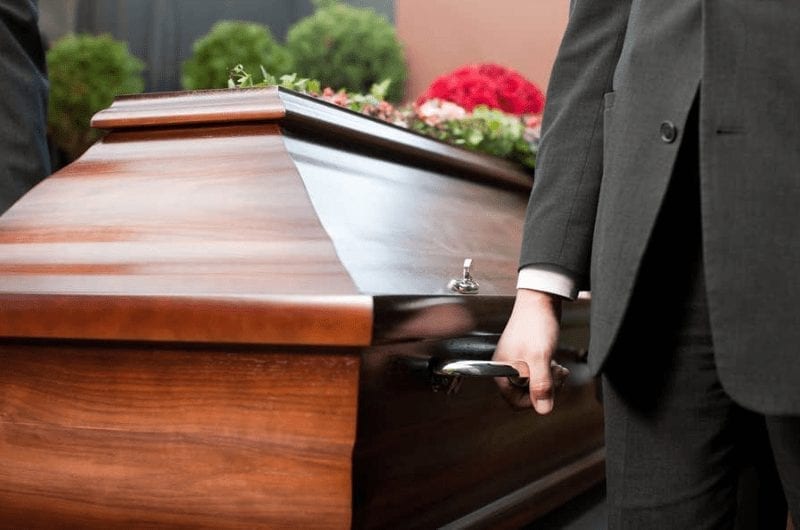 The unbelievable onslaught on June’s character continued: “We hope this is the beginning of a time of healing and learning to be a family again,” the obituary read.

“There will be no service, no prayers, and no closure for the family she spent a lifetime tearing apart.” Suddenly, Robert had an inkling as to had written it. 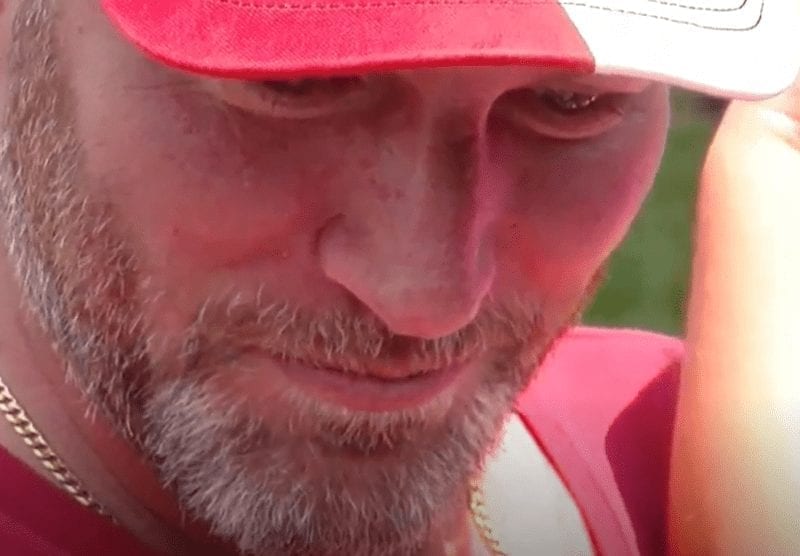 Residents of Murphy couldn’t believe their eyes and were taken aback by the unflattering obituary. When reporters showed the piece to some townsfolk, one local responded by saying: “Yeah, it’s disturbing.” Nobody had ever seen anything like it before.

The big question, however, remains. Who wrote the obituary that suddenly appeared four months after June’s passing? And why? 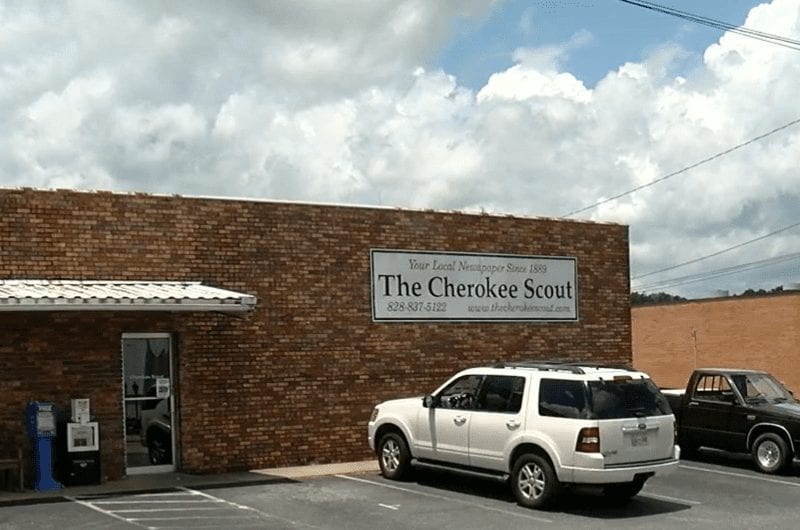 While no one knows who the author is, Robert has some ideas. “The whole thing is just sad,” he told local ABC affiliate WTVC earlier this week. “It’s unbelievable that my sisters would write this.”

However, when one of his sisters was approached about it, she also denied any knowledge of its origin, calling it tragic and sad.

Robert stated: “It’s really sad that they don’t have anything better to do.” He merely hopes that the memories his mother and father made in that town will not be forgotten. He hopes that his mother will be remembered as the loving woman that she knew her to be.

But when the acidic obituary found its way onto Twitter, one eagle-eyed user noticed a strange detail. 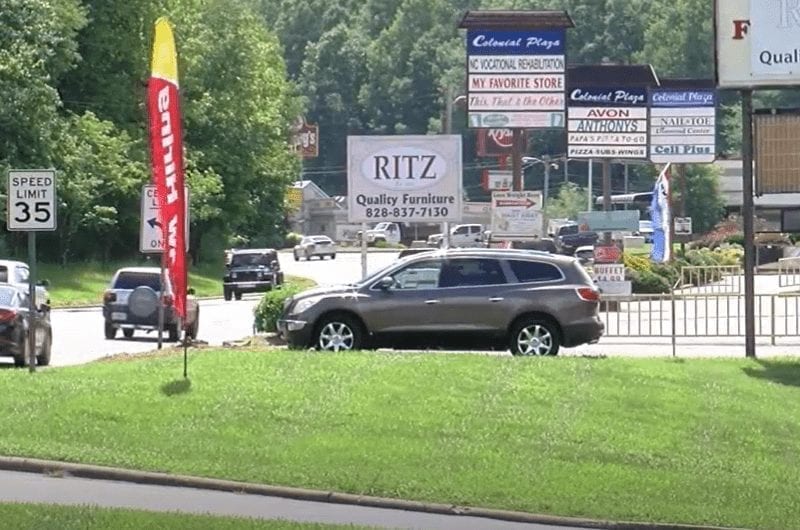 The obituary quickly went viral, with hundreds of retweets, replies, and comments. Most users were sympathetic to June’s family and praised her children for speaking out.

One user wrote: “I think it’s great. Why sugarcoat a life gone sour? If you’ve lived a wretched life, there’s probably someone left behind who needs to vent.” Then, another user pointed out one strange detail… One Twitter user was quick to point out that he’d seen something eerily similar in another newspaper, in the obituary section. “I think it’s plagiarized from the obituary of Dolores Aguilar,” he commented, “who passed in 2008.”

Sure enough, when reporters delved deeper into Dolores Aguilar’s obituary, they found the allegations to be true. The obituary for Dolores Aguilar ran in the Vallejo Times-Herald in California in 2008, and there are many striking similarities between June and Dolores’ caustic obituaries. One line reads: “There will be no service, no prayers and no closure for the family she spent a lifetime tearing apart.” There are many other similar lines.

However, the editor of the Vallejo Times-Herald had immediately vetted the obituary’s sender. “I asked her for a copy of the death certificate or some proof of who she was,” Ted Vollmer said. However, it seems as if no such verification happened at the Scout when June’s obituary was sent in.

Publisher David Brown told NewsChannel 9 they haven’t pulled the obituary yet from the paper or from their online site, but it’s something they’re definitely considering. Robert was dumbfounded by his sister’s behavior. “Unbelievable. [She] doesn’t even have the integrity to write something for herself – just goes out and steals something,” he said. Then, he sent a second obituary to the paper to be printed.

According to the newspaper, when asked if they considered rejecting the obituary but they stated that “the family’s will overrode the editor,” and that they only edit if they feel there’s a good reason to do so. To date, they still will not disclose who submitted the original obituary.