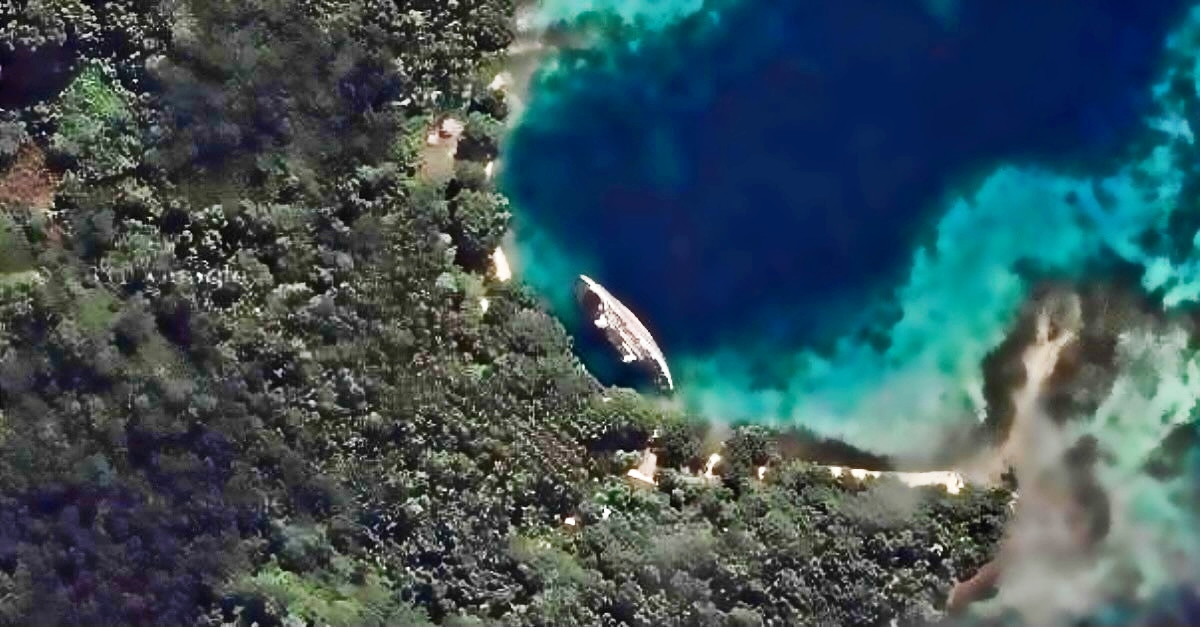 It had been 22 years since the disappearance and nobody knew where he had gone. They thought that it would stay a mystery forever.

Then one day, an eagled-eyed individual spotted something on Google Maps that would change everything. 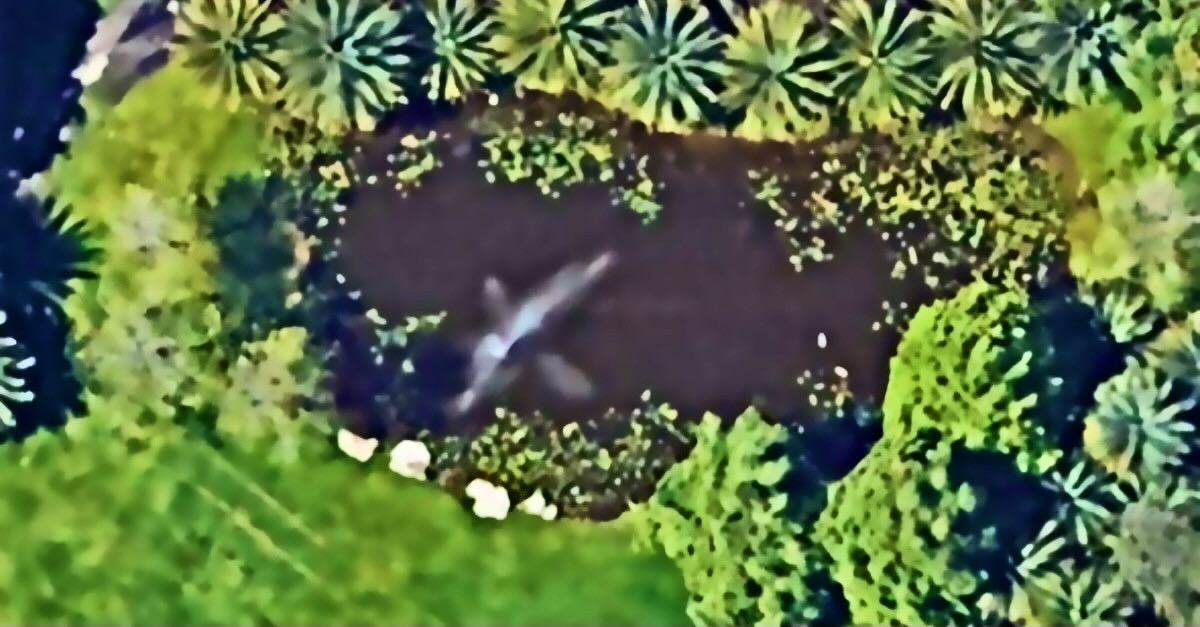 Barry Fay thought it would be fun to explore the neighborhood he grew up in. He lived far away these days and knew that he couldn’t do it in person, but he thought of another way.

He would use Google Maps to take a look at his former neighborhood and see what it looked like today. Then he spotted something in Moon Bay Circle pond. 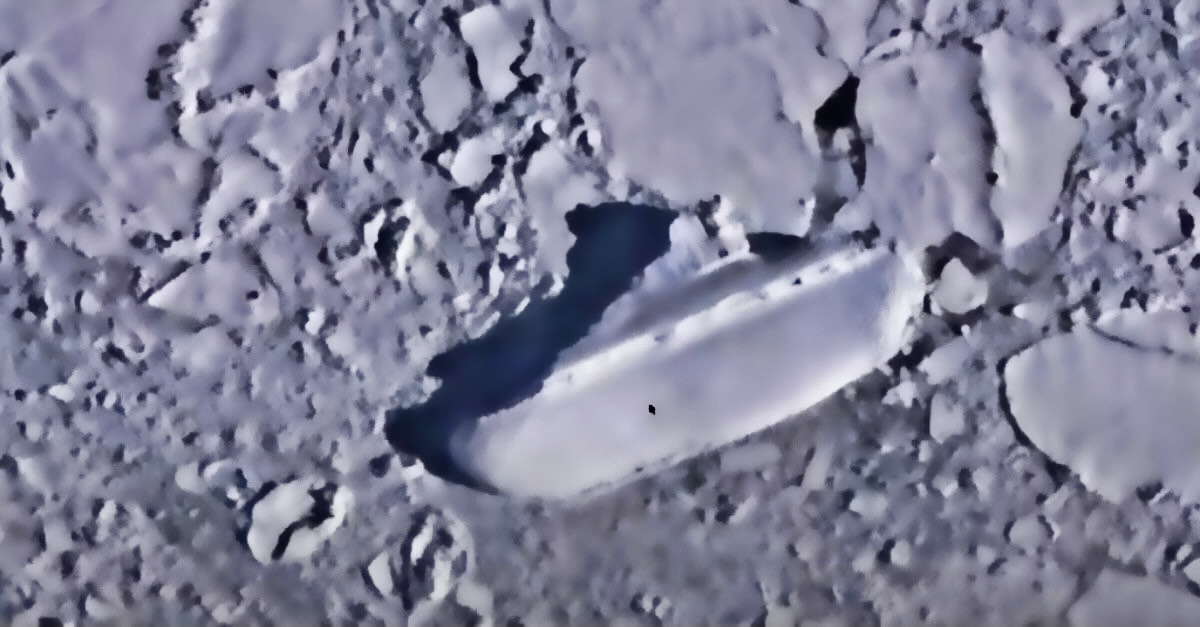 Barry Far was looking at his neighborhood of Wellington, Florida when he noticed the wreck of a car in Moon Bay Circle pond. This led to the crack in the case of the disappearance of  William Moldt. A man who had vanished in 1997.

The calcified wreck of the car contained his skeletal remains. Finally, his family could have peace knowing what happened to him all thanks to Barry Fay.