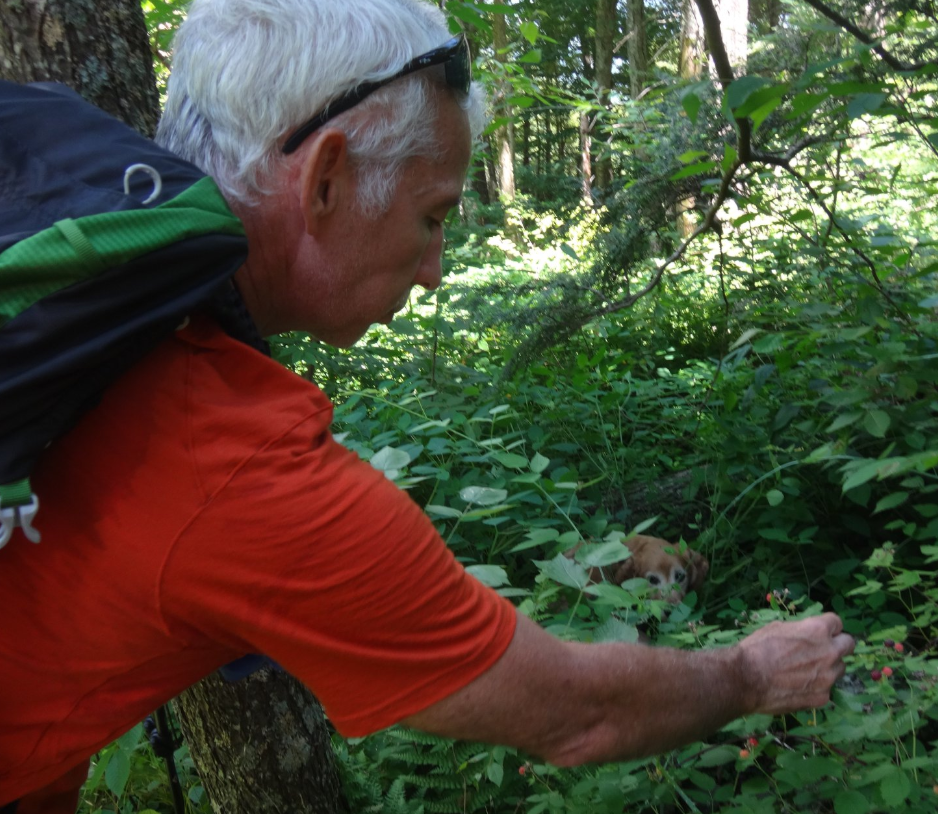 Things don’t always go to plan, sometimes life throws a curveball our way to put us in the direction of something different and possibly more unexpected.
The hike that she would go on that day wasn’t exactly what she had had in mind. But ‘went along’ she did. To what end? 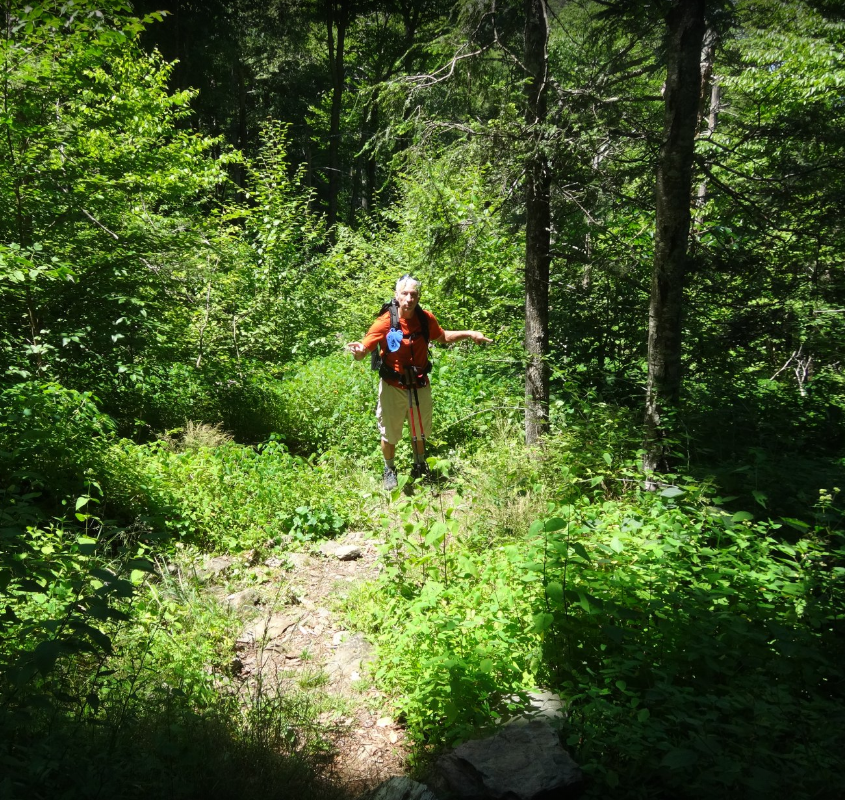 Mcduffie thought the waterfall route would be best for the hot summer day, on July 15th at the Shenandoah National Park. But her friends had a dryer and more historic route in mind.
So, off they went through the forest. Was Mcduffie unhappy with this decision? 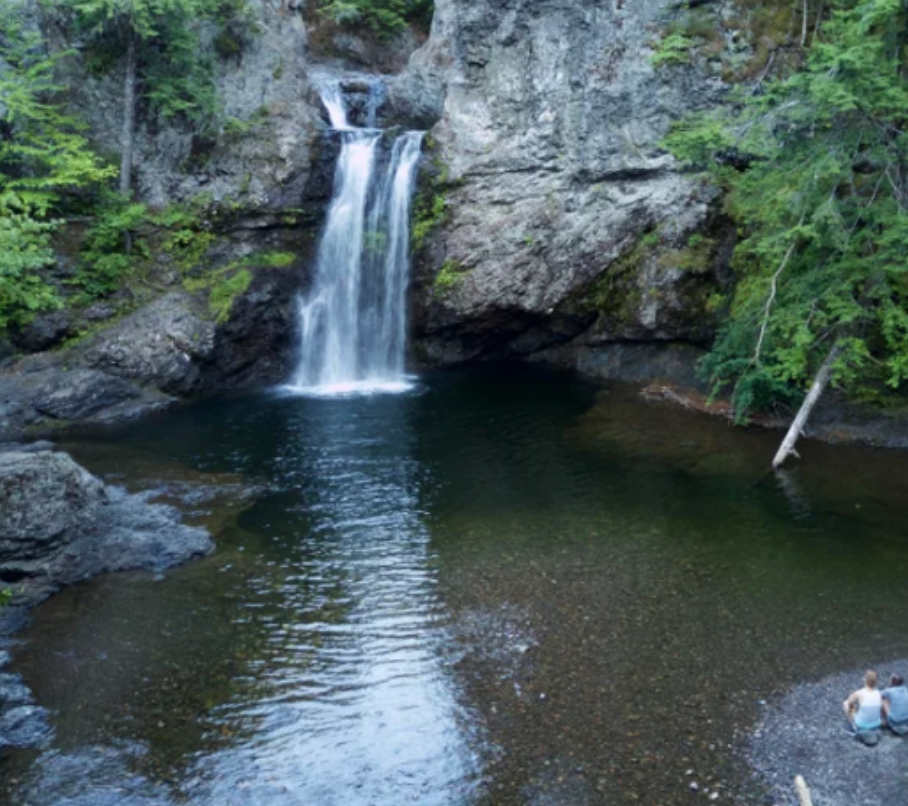 She said “We got a late start so about halfway through, it started getting hot,” Sarcastically, she added: “If we were on a waterfall hike I could wet my bandana to cool off.”
What unexpectedly happened next? 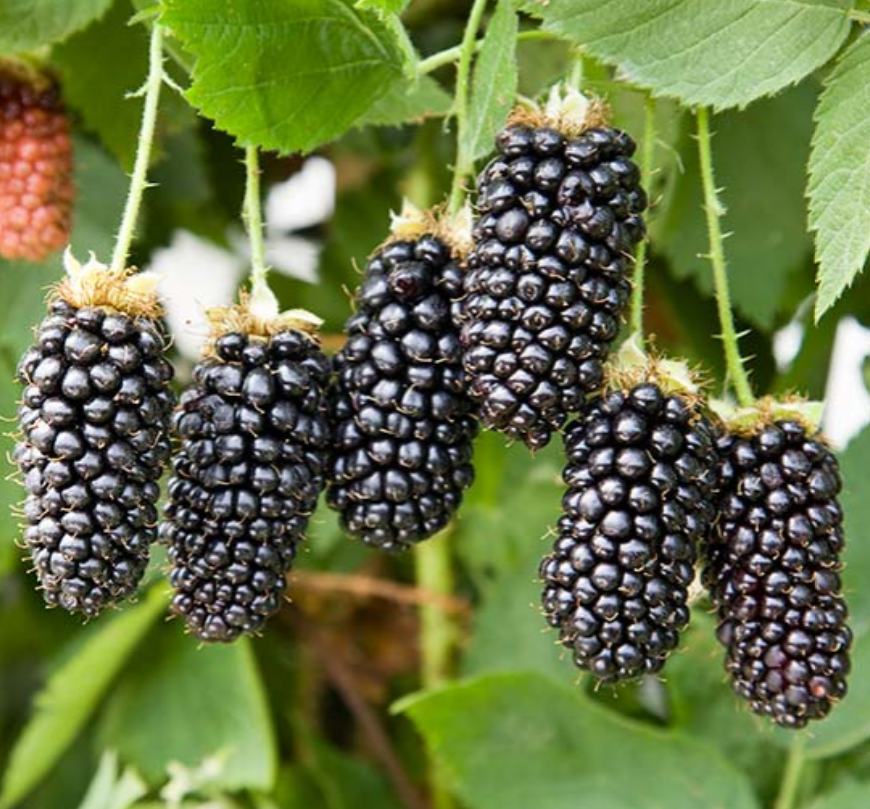 Unexpectedly, they started to hear the water and there was a beautiful little oasis tucked away just nearby.
There even some lovely ripe blackberries. This is where it gets juicy. 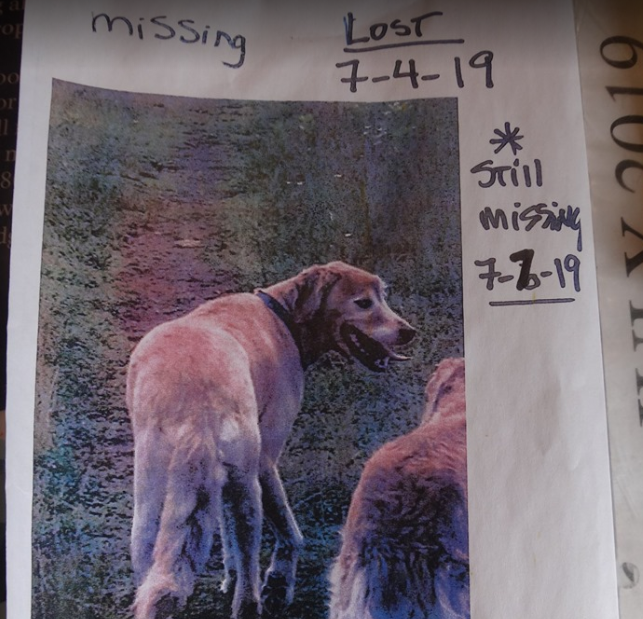 Right then they saw it. Both Mcduffie and Danny immediately recognized the dog, which had gone missing 11 days prior to their hike — the posters were everywhere.
It was the golden Retriever named Max. But he wasn’t happy to see them. 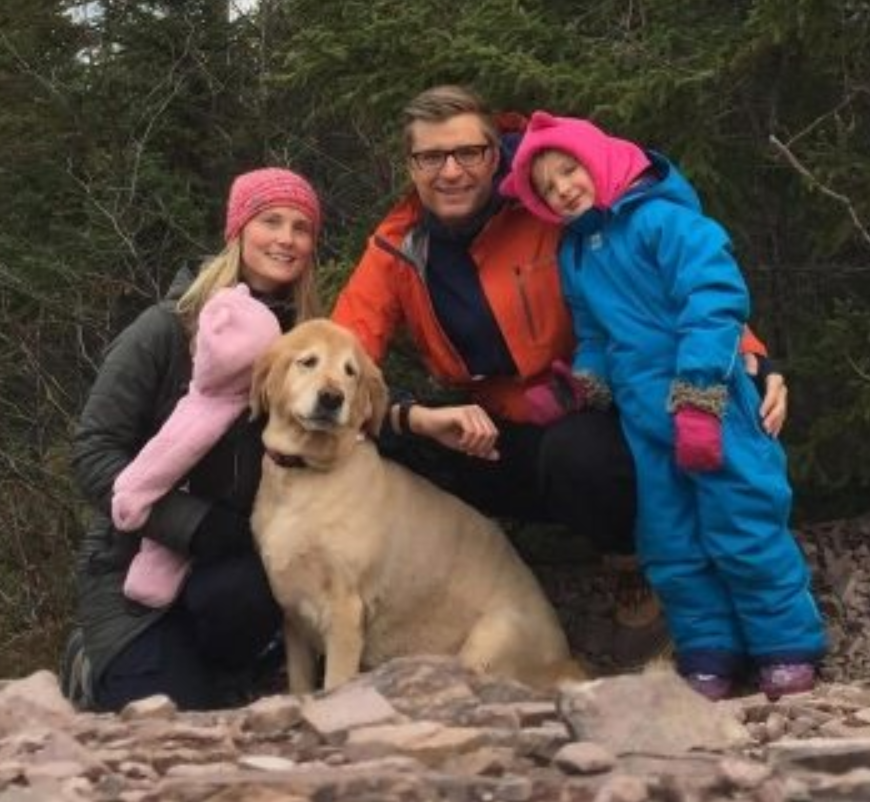 Max had escaped the vacation residence on the 4th of July when a cleaner entered. He was somewhat distressed, as he growled at them and didn’t want them to come closer.
She wanted the dog reunited with its family, and he was right in reach. Mcduffie had a trick up her sleeve. 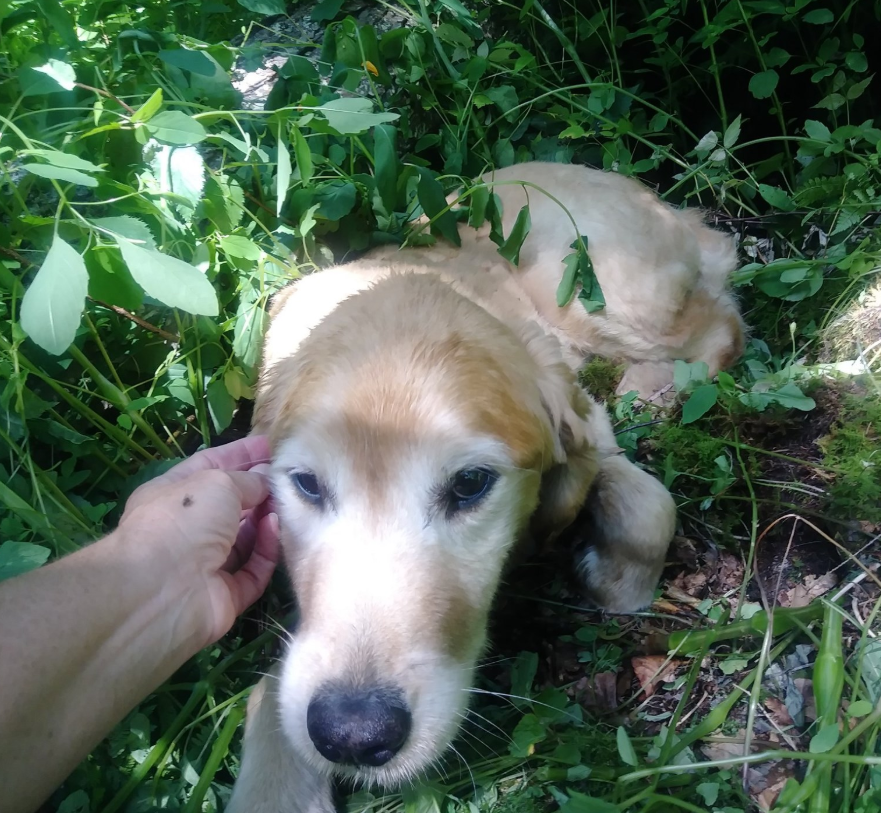 Mcduffie had a fig bar and 3 hard-boiled eggs in her carry backpack, which she gave to Max. The pup immediately calmed down.
But that’s when they realized they had another problem and would have to radio in for assistance. 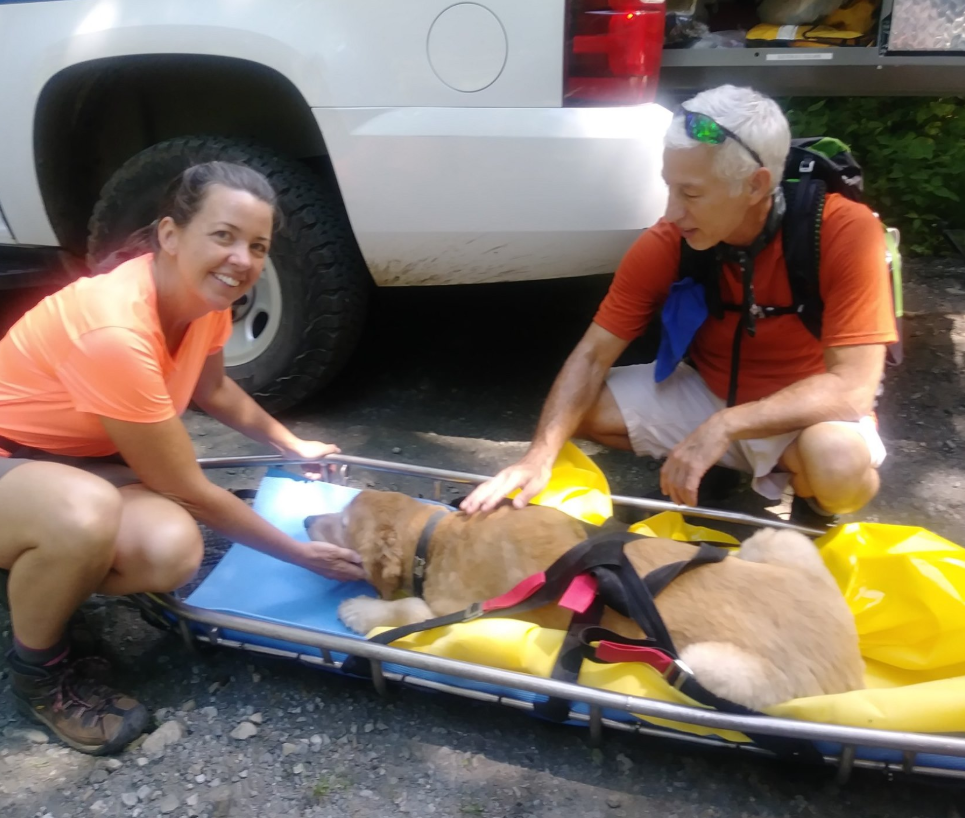 Max was unable to walk from an injury, and a little while later park rangers arrived to take Max out on a stretcher.
Mcduffie would complete her trek and Max would finally be reunited with his family. He was taken to a vet and has recovered from the injuries he sustained. Plans truly do sometimes change for a good reason.
Must Read
European Space Agency Budget Increases By 10 Billion For The Next 3 Years
Artemis 1 Finally Launches: What It Means For Space Travel And Exploration
Clam Species Presumed Extinct For 40,000 Years Has Been Found Alive