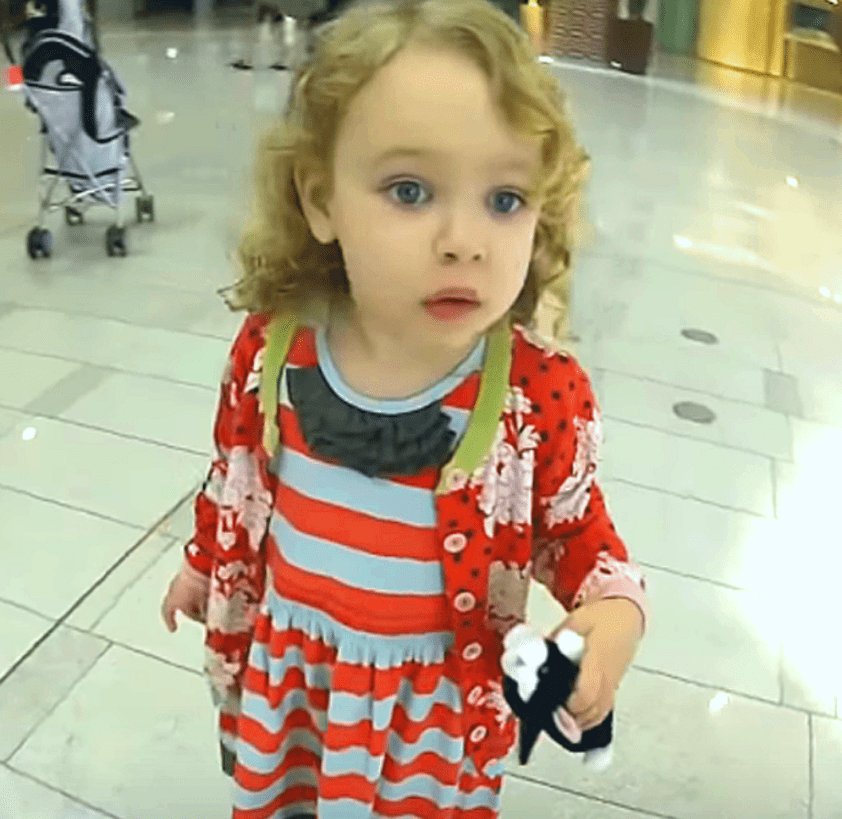 A 9-year-old Alysia Laub was at home one day when she suddenly felt the urge to go outside to swim with her brother.

It was meant to be a whole bunch of fun outside, but what she found gave her a huge fright. 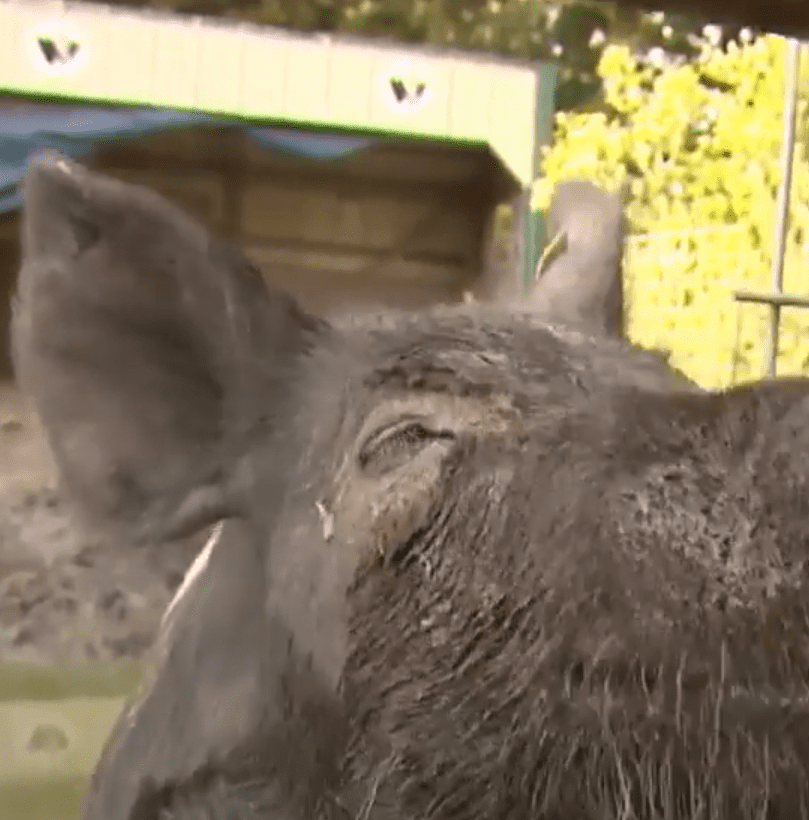 At first, everything seemed to be fine, it was a sunny day, perfect for a swim. Then she heard an odd squeaking sound.

She was familiar with animal sounds because there were pigs on the farm, but this sound was different. 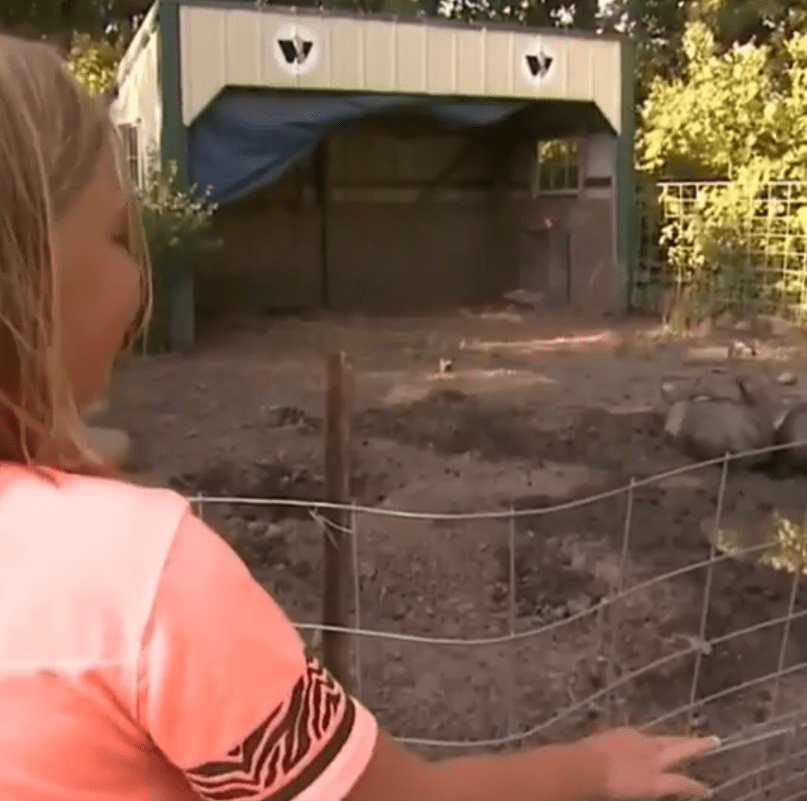 Alysia went to investigate further because she thought that there was possibly a stray piglet caught in the fence near the brush.

When she got closer, she saw the object, it was pink, but it wasn’t a piglet. 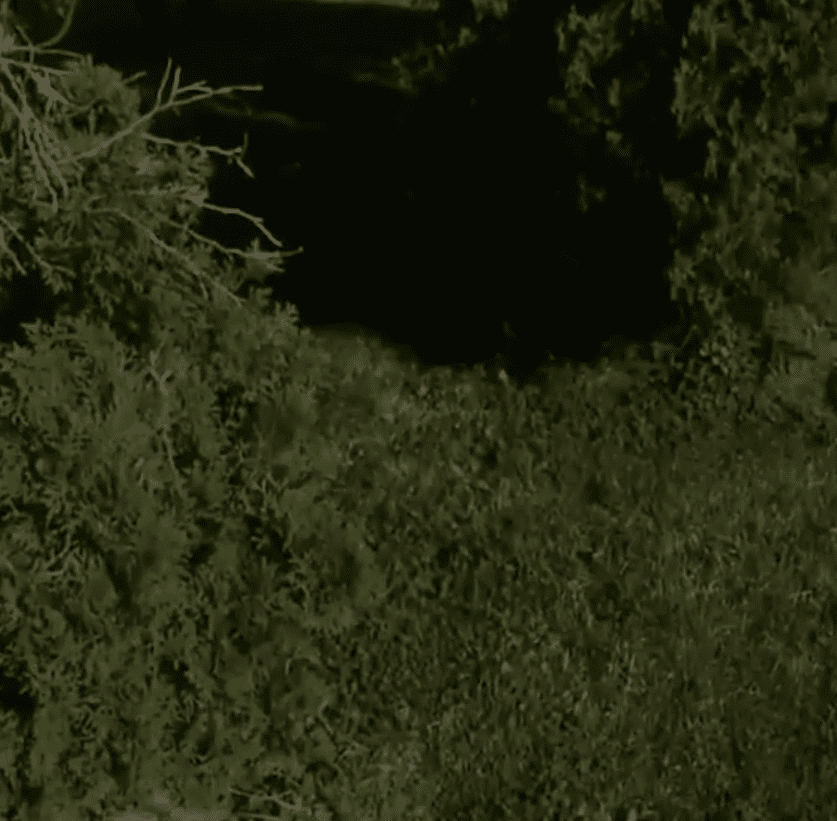 The object was clearly alive because it was wiggling around, could it be a pig? she thought to herself. It would have to be returned to its pen, she concluded.

But then she got close enough to it for it to reveal itself.

To Alysia, it looked like a doll and she started to panic, she ran inside to fetch her mother immediately. Could it be a baby?

Heidi Laub could hardly believe her daughter’s description of what was in the back yard, but quickly followed her out. 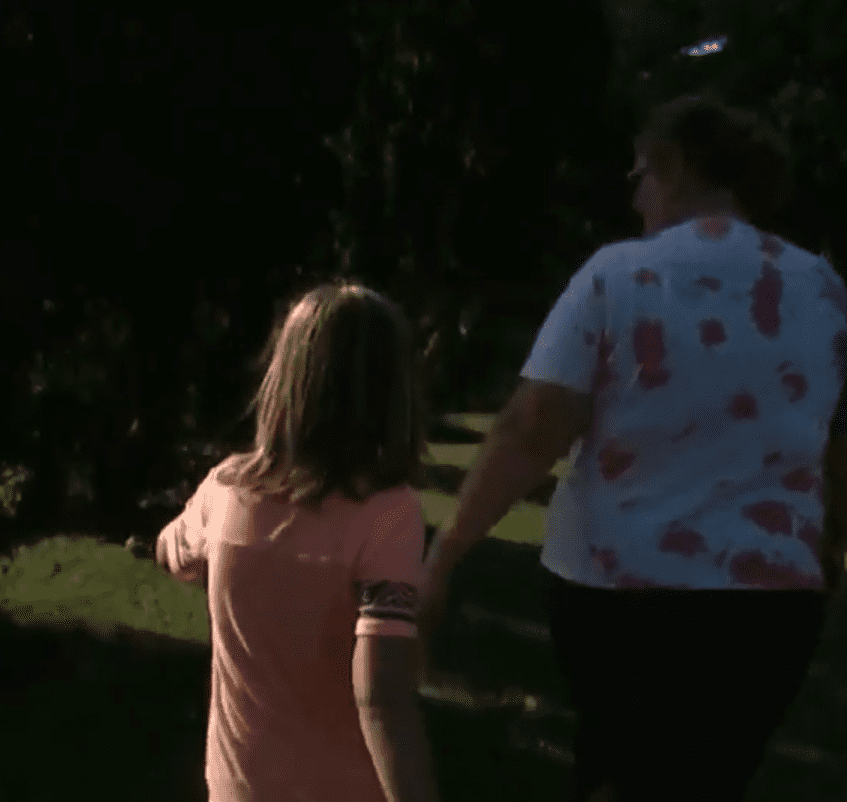 Heidi came out and when she saw it she confirmed it was a baby, the umbilical cord still attached, which made it look as if the baby wasn’t born in a hospital.

She hurried Alysia into the house to call the police while she wrapped up the baby. 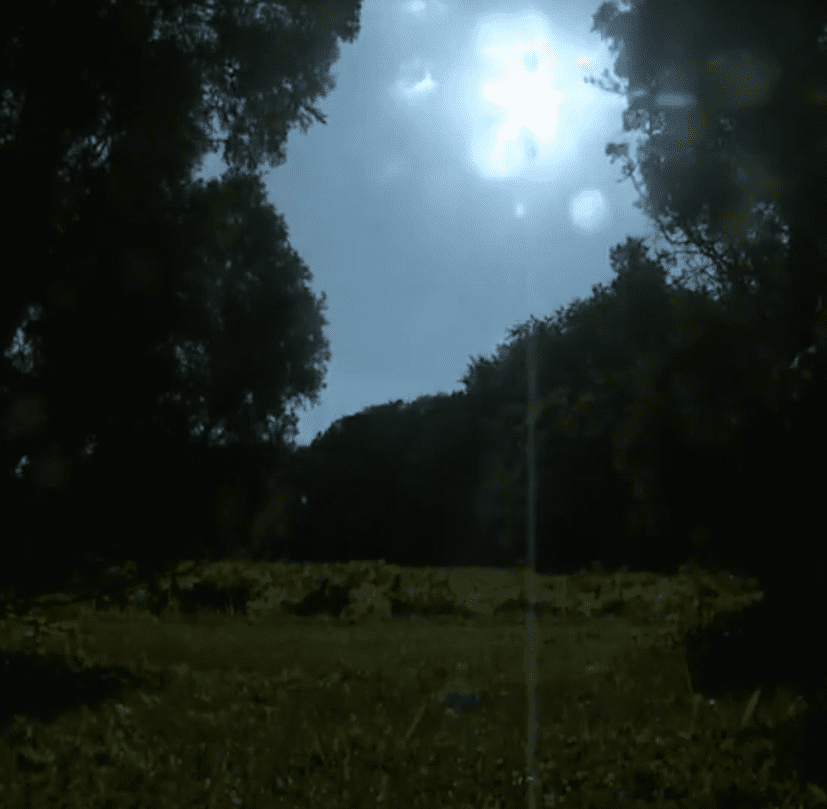 The baby was rushed to St. Anthony Hospital in nearby Crown Point. It wasn’t clear exactly how long the baby had been there.

When she got to the hospital she was immediately analyzed and treated by doctors. 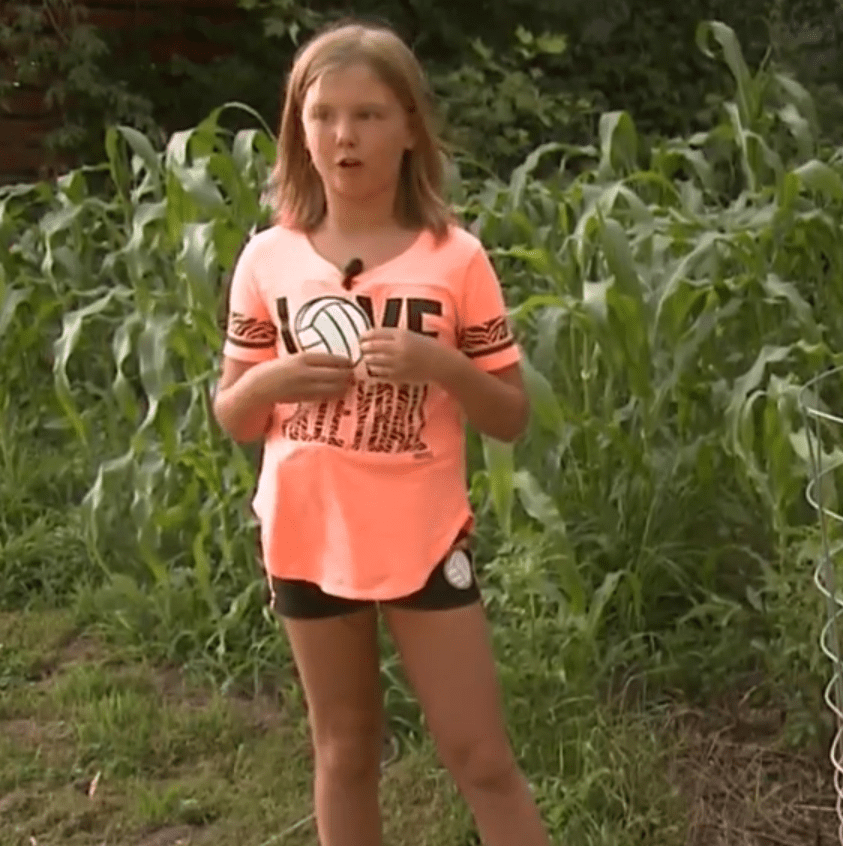 The newborn baby was named the “Miracle Baby” she was healthy other than being quite badly sunburnt from lying outside.

The Sheriff said that if Alysia Laub hadn’t been outside at that time, the story could have been tragic.