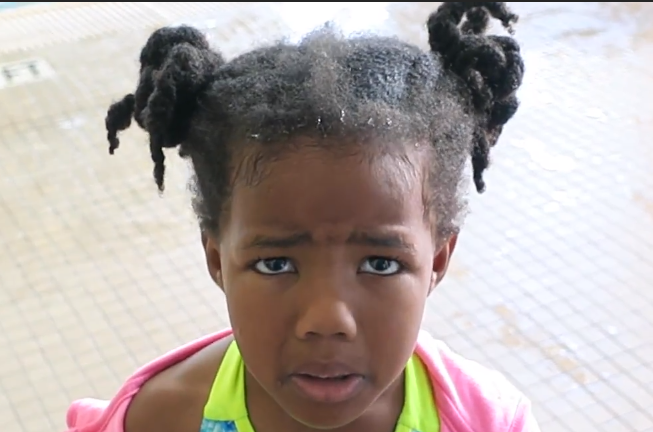 Hundreds of arms pushed past the trees. Beams of light flashed across the field. The same name was called again and again—Sondra. A sickening feeling swelled in Roberta’s stomach as she stopped running. Bodies brushed against her as they continued into the maze of corn.

Everything looked the same. Everything was the same. It had been days since she last saw her daughter. How would she find her little girl? Then they heard a strange noise. 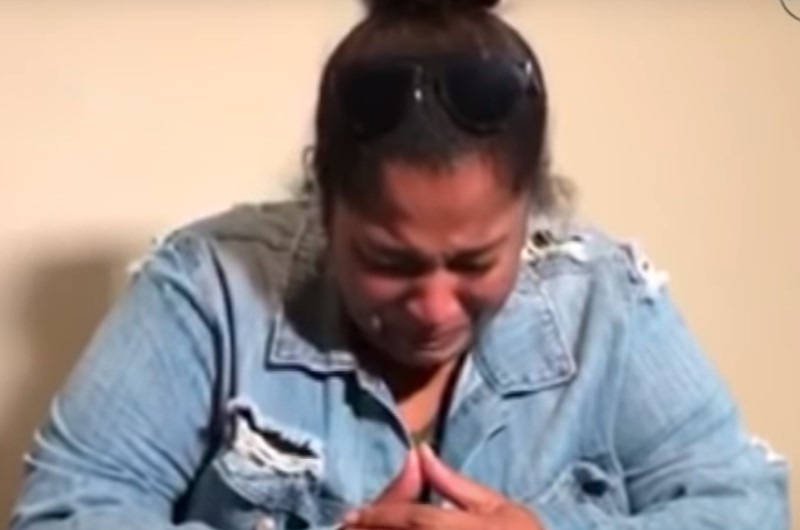 Roberta dried her palms against the thighs of her pants before shielding her eyes from the sun. She had just finished washing up from dinner when silence descended.

Usually, she could hear the screams and giggles of young Sondra as she played with her beloved pet terrier. Her gaze scanned the yard—nothing. Where was Sondra? 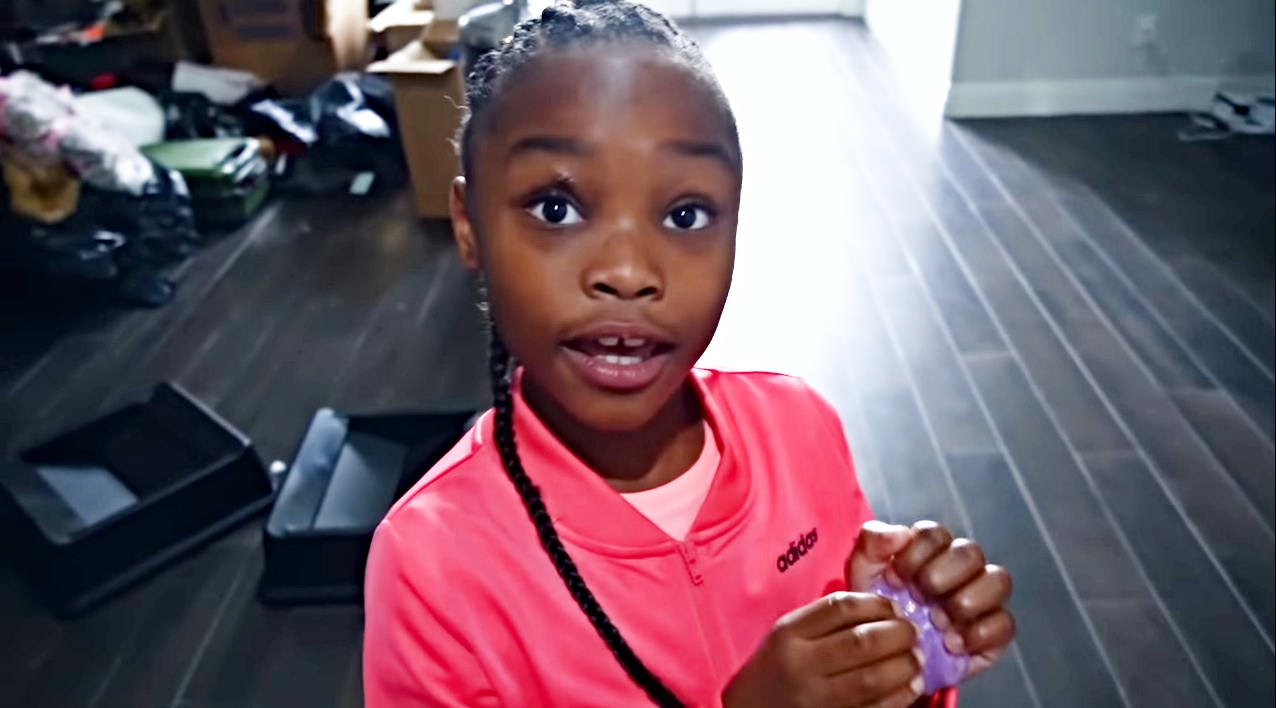 Sondra was always fond of hide and seek on the family game farm. Roberta checked her daughter’s favorite hiding spots—behind the car, under the hay. Nothing. She slapped her hands and whistled, expecting their dog to run to her side.

But she was just met by the rustling of the trees. Four-legged Spot usually came to her call every single time. Something was wrong. 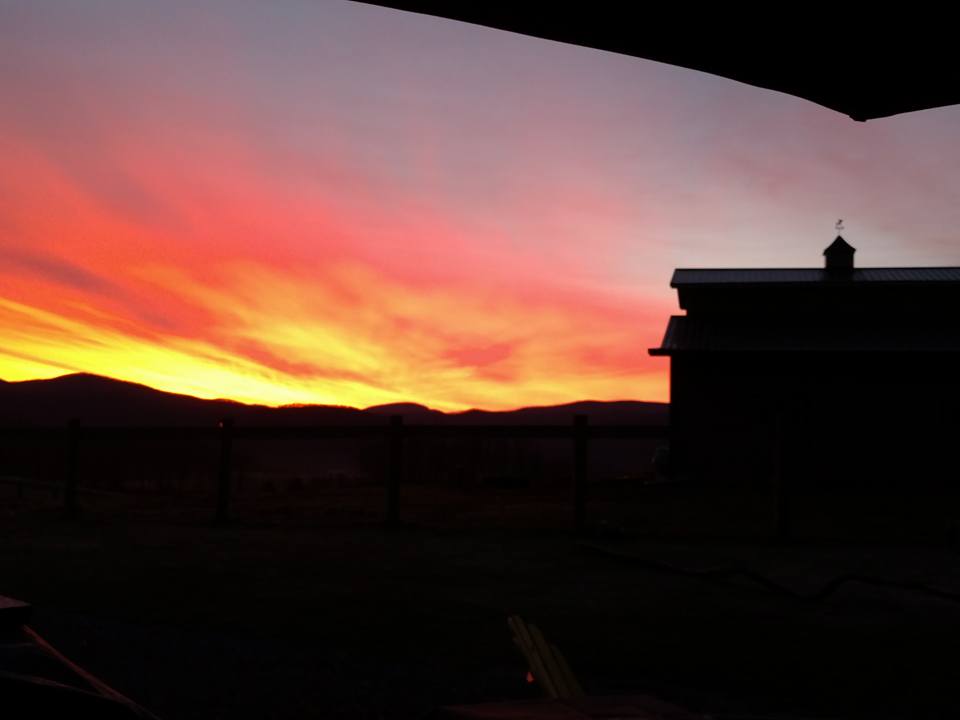 Roberta ran inside their house and pounded up the stairs. She drew every curtain in every room. Searched under every bed. Checked in every wardrobe. Inspected the space behind every door. Sondra was nowhere to be found.

Roberta’s mind went into overdrive. Had someone taken her? Was she hurt? Was she in pain? And where was their little Yorkie? 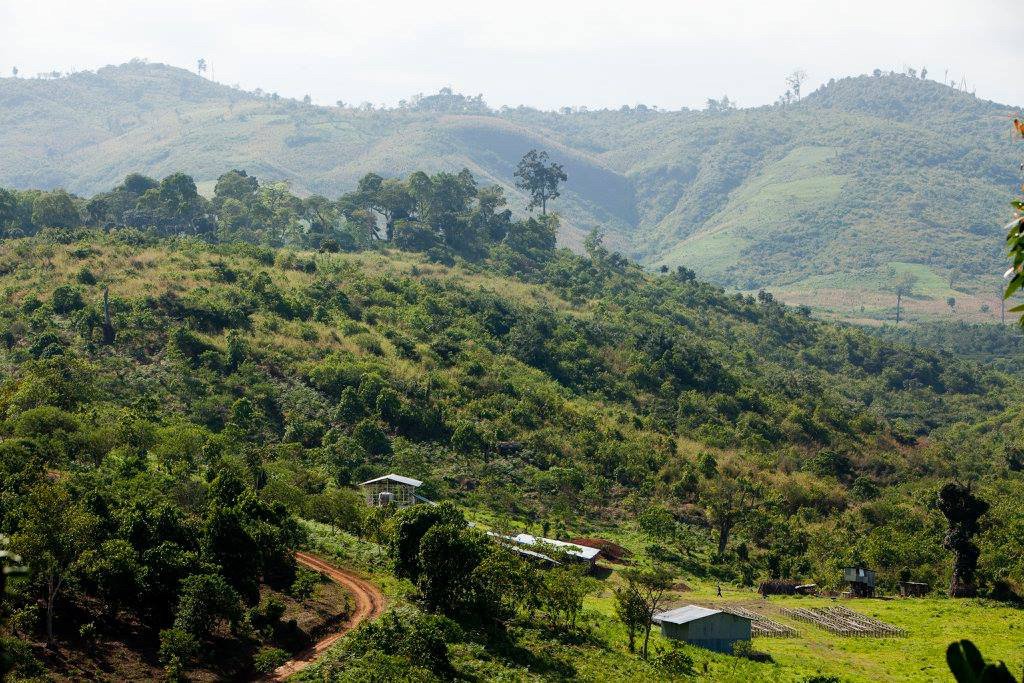 Roberta wasted no time. She immediately dialed 911, her hands shaking as she punched the numbers. She held onto the counter, trembling as she told the police the few things she knew—Sondra was missing, all alone, and more than likely in danger.

A constant flow of tears streamed down Roberta’s face. Why did she take her eyes off of her? 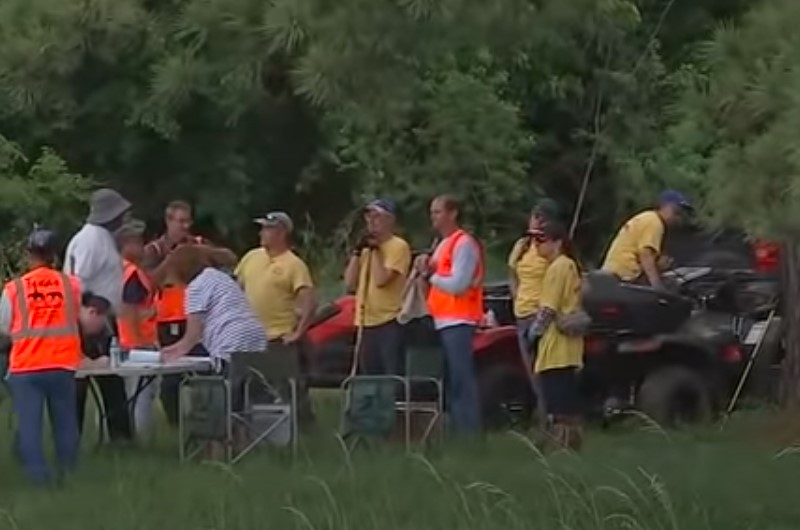 Word quickly spread of young Sondra. After Roberta’s initial call, more than 100 volunteers and police officers showed up at their family game farm. Flashlights were found and brought to the property as night fell.

Jackets were put on backs as they prepared for the night ahead. Kind words of optimism made their way to Roberta. But nothing helped. How could she ever forgive herself? “It was stressful and emotional. We were all out there just walking back and forth, from one end to the other, yelling her name,” explained family friend Jan. Days went by. Friends, family, neighbors, strangers, and law enforcement searched.

Bodies walked back and forth, bumping into one another, calling for Sondra. Delirious from exhaustion, Roberta pushed on, dragging each leg forward, ignoring the burning in her calves. But then the unimaginable happened. On the seventh day, lights began to fade one by one. In the distance, the flickers diminished like dying fireflies. Roberta turned to take in her the face of her friend, Jan. His face slowly disappeared and they were left in darkness. She could hear her heart pounding in her ears.

“You don’t hear well in the fields either. So, when someone’s yelling your name, I mean you hear them, but you don’t know where it’s coming from,” a volunteer explained. Roberta slapped the torch off her hand. Nothing. Cries escaped her mouth. Then the sheriff’s office decided to end the search for the night. 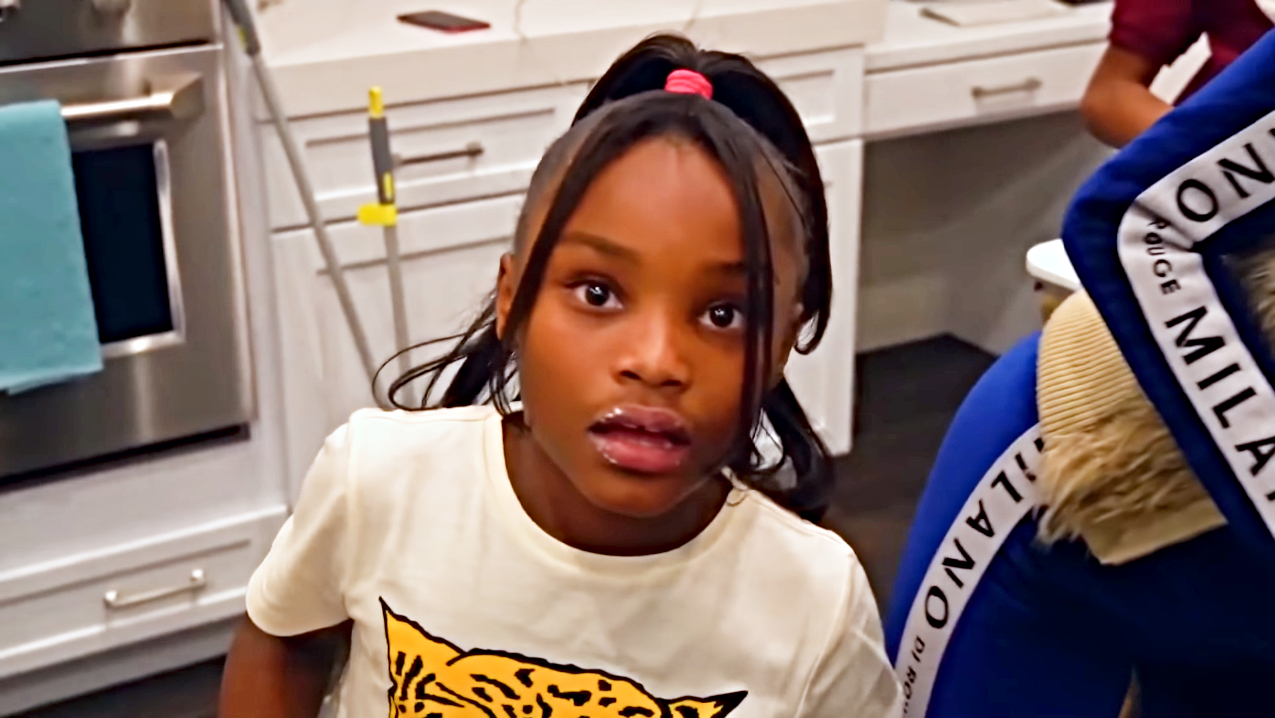 Roberta didn’t sleep that night. Instead, she stayed awake, worrying about her little girl, jumping at every sound, hoping it was her. As the sun began to rise, Roberta went outside and was met by many of the same faces from the night before and some newcomers.

Out of habit, she picked up Spot’s water bowl. A chopping noise from the distance began to rise. Two helicopters flew above her and made their way towards the field. Roberta refused to give up.

It Takes A Village Once again, the large group made their way into the corn as the sun rose. They scoured the area and called for Sondra. John, Timber’s brother, had driven from Kentucky to Missouri to search for his niece. Roberta shared the surprising truth.

“We have some dangerous animals. Lions, snakes, buffalo.” John pushed on, combing through the long grass, determined to find her. Then he heard a terrifying sound. 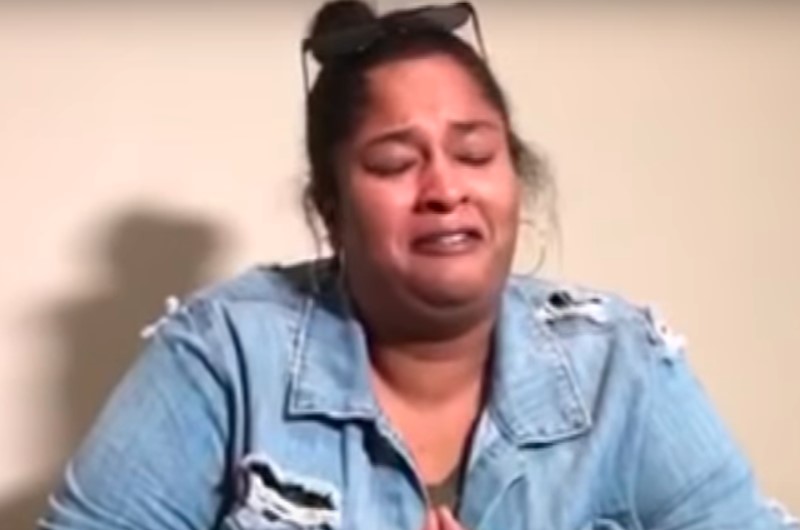 John stopped, for fear he would make noise. He called for Sondra again and then waited. Another sound replied. He spun. He couldn’t make out where the noise was coming from.

So, he ran, stopping every now and again in an attempt to find the direction the noise was emanating from. He pushed stalks of grass aside. Then he nearly dropped to his knees. Sondra lay motionless about half a mile into the field. Dirt covered her hands and face. Her hair was a nest of dirt and leaves. And her pants were stained in mud.

But, standing between the man and the girl were three fearless lions. And just as the police were gearing up for a dangerous extraction mission, the lions did the unexpected. They simply walked casually away, back into the forest. “They stood guard until we found her and then they just left her like a gift,” John said.