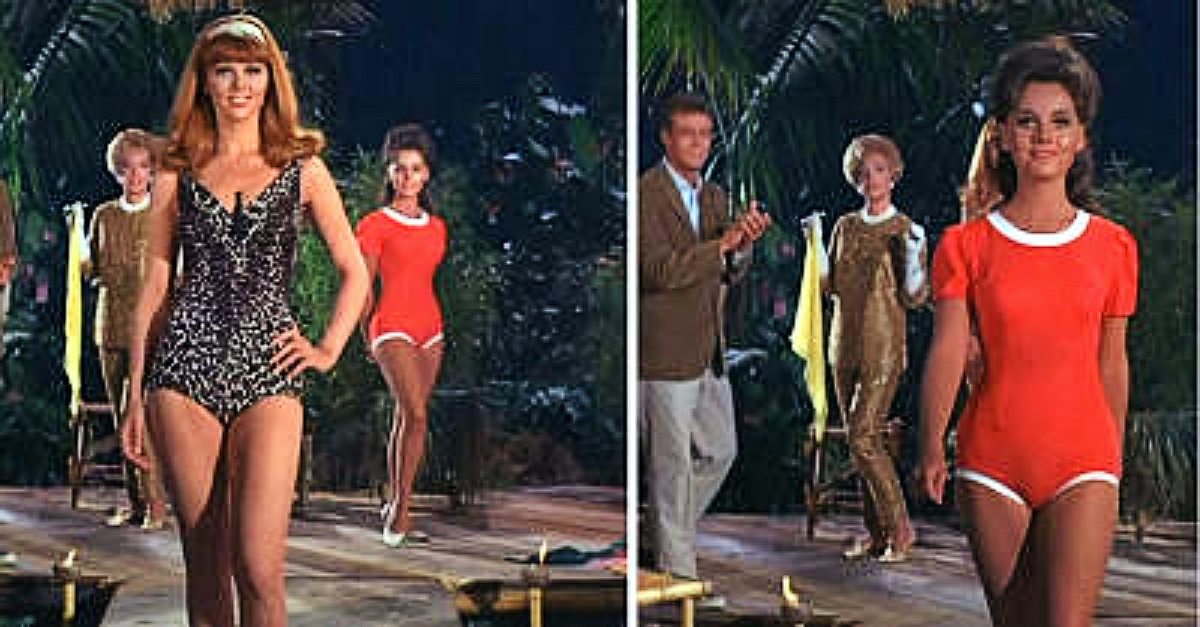 Gilligan’s Island sure had its ups and downs over the course of its run. But a lot of people don’t know that things weren’t always great behind the scenes either.

Here are some well-kept secrets on the set that you probably didn’t know! 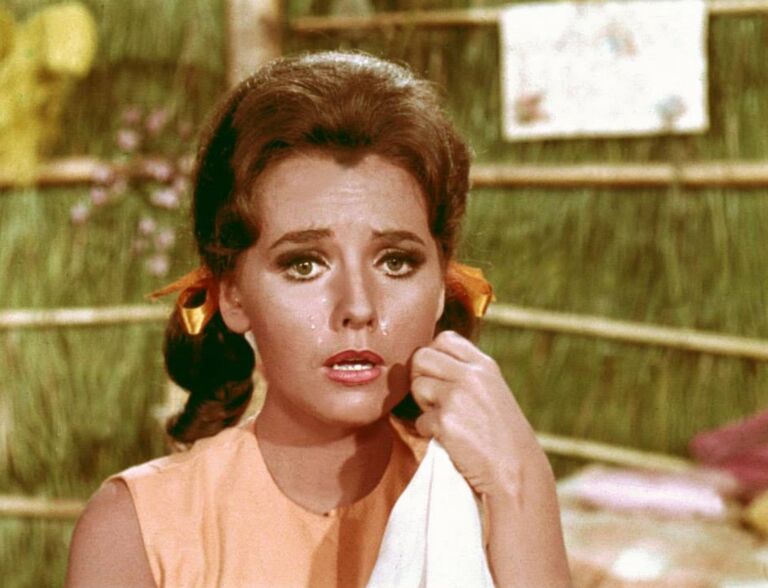 Dawn Wells had a lot of talents in her repertoire, but there was one talent that she clearly didn’t have a knack for.

She was clearly not a very good singer. Throughout the course of the show, she needed her singing parts to be redubbed – even her part singing “For He’s A Jolly Good Fellow.” 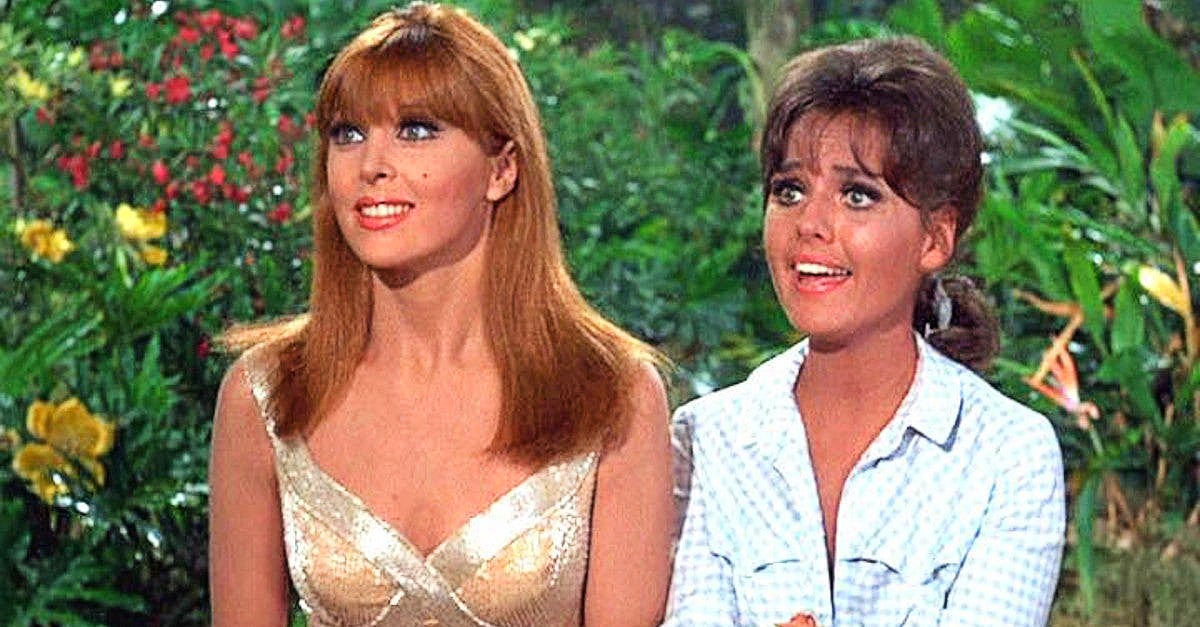 Natalie Schafer was wealthy before landing the role of Lovey – Thurston Howell’s wife. She and her husband got their fortune selling houses.

The post-war real estate market exploded in Beverly Hills, so her character seems to mirror her real world counterpart even if it’s a tiny bit. 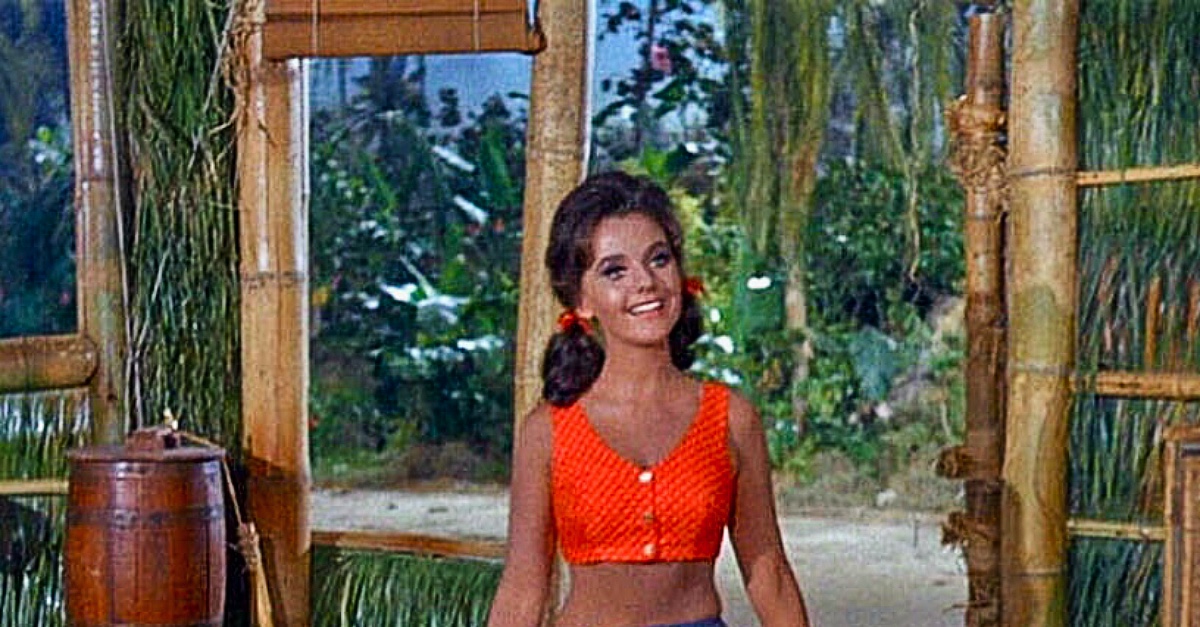 Sherwood Schwartz, the creator of the show, has never officially told anyone what Gilligan’s first name is.

But they have said that only the rich Howells have been called by their last names. So maybe it’s just Gilligan.

Russel Johnson and Dawn Wells’ characters weren’t actually mentioned in the opening credits to the iconic theme song of the show.

Thankfully this was only season one. It was corrected afterwards and They’ve been happier ever since.

The show ended in 1967 but the cast quickly found other roles due to the show’s success. ALF had a special episode where some familiar faces were seen.

the Skipper, the Professor, Mary Ann and Gilligan all appeared in the episode where aliens love the show.