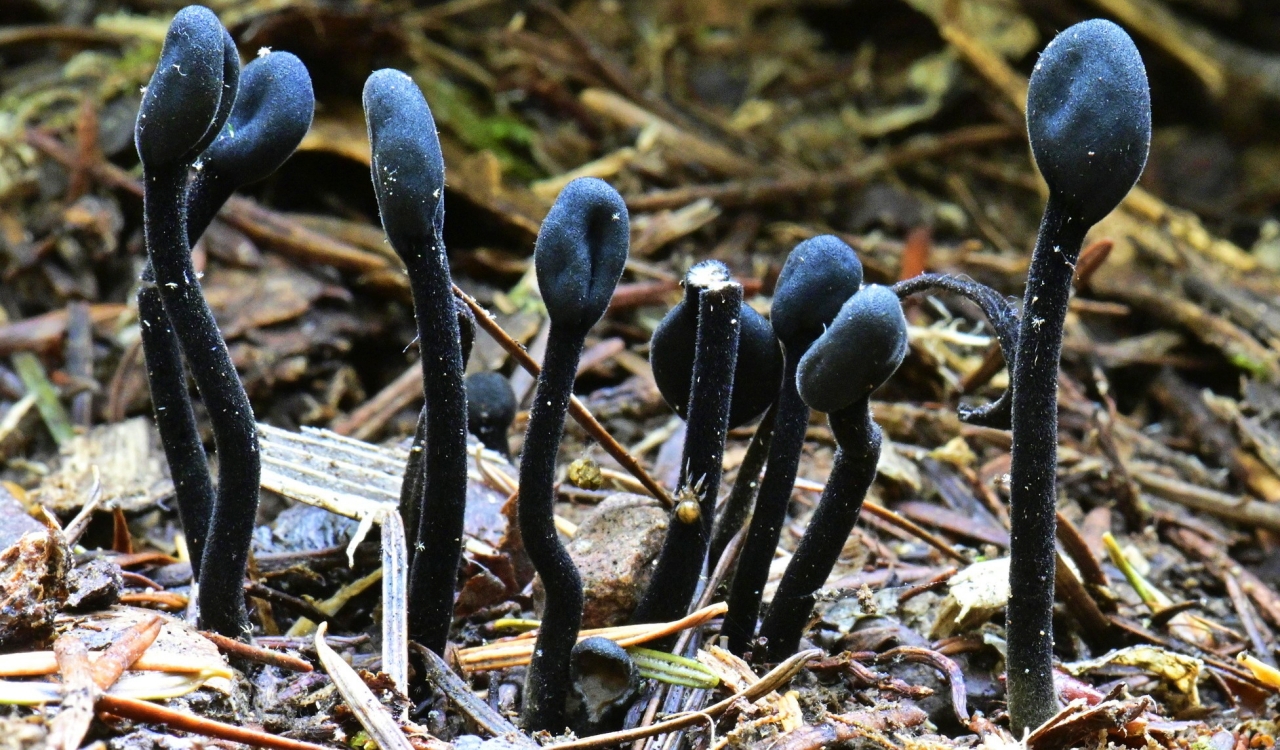 Evolution might be a real thing, but it’s quite complicated and we’re finding out more about it every single day. One recent study just added more complication to it all, when it found a new branch of fungal evolution we never knew about previously.

This all came as a result of 600 seemingly disparate fungi showing that couldn’t fit along a family tree that had a common ancestor.

This was pretty odd for researchers at the University of Alberta to see and made them immediately feel testing needed to be done. This led to the group using a genome sequencer to give the creatures their own classification, separating them from where they were before.

The Principal Investigator on the project and Associate Professor of Biological Sciences, Toby Spribille, claimed:

“They don’t have any particular feature that you can see with the naked eye where you can say they belong to the same group. But when you go to the genome, suddenly this emerges. I like to think of these as the platypus and echidna of the fungal world.”

The Professor is referencing Australia’s Linnaean classification system-defying monotremes. They produce milk and have nipples, yet still lay eggs. A lot of debate surrounded the idea of if they were even real for the longest time.

A New Home For The Fungi

The researchers were able to use DNA-based dating techniques to find a new class of fungi, known as “Lichinomycetes.” They descended from a single origin roughly 300 million years ago. That is around 240 million years before the extinction of the dinosaurs, which is pretty big to consider!

David Díaz-Escandón, who actually performed research on this as part of his Ph.D. thesis, explained that the fungi were previously sprinkled all over the place in science, around seven different classes. That is a high-level grouping that, among animals, would be equal to mammals and reptiles.

Researchers across seven countries were part of this, to get material from the fungi and sequence 30 genomes. They found all but one came from a single origin. Díaz-Escandón explained:

The fungi include forms as varied as “earth tongues.” These are tongue-shaped fungi that shoot up vertically from the ground. Along with them were beetle gut microbes and another fungus found in tree sap in Northern Alberta. Included in this were lichens that survive in extreme habitats, like South America’s Atacama Desert.

A Change In Fungal Evolution

Researchers noted how the fungi look so different while still having a lot in common at the genome level. It is something people like Professor Spribille did not see coming. While their genomes are small compared to other fungi, the team predicts this group still depends on other organisms for life.

Being smaller genomes, this class of fungi has lost a lot of their ability to integrate some complex carbohydrates. When looking back at each of these fungi, one can see all of them in some sort of symbiosis.

New research will be important to broaden fungal evolution, of course. The new group could even be a source of new information about past fungal evolutions that we can learn from.

It will also be useful to see how these fungi inherit important biotechnical features, like enzymes that break down plant matter and much more.

Ideally, what was discovered through all of this could just be the tip of the iceberg. More could very well be found before we know or expect it.