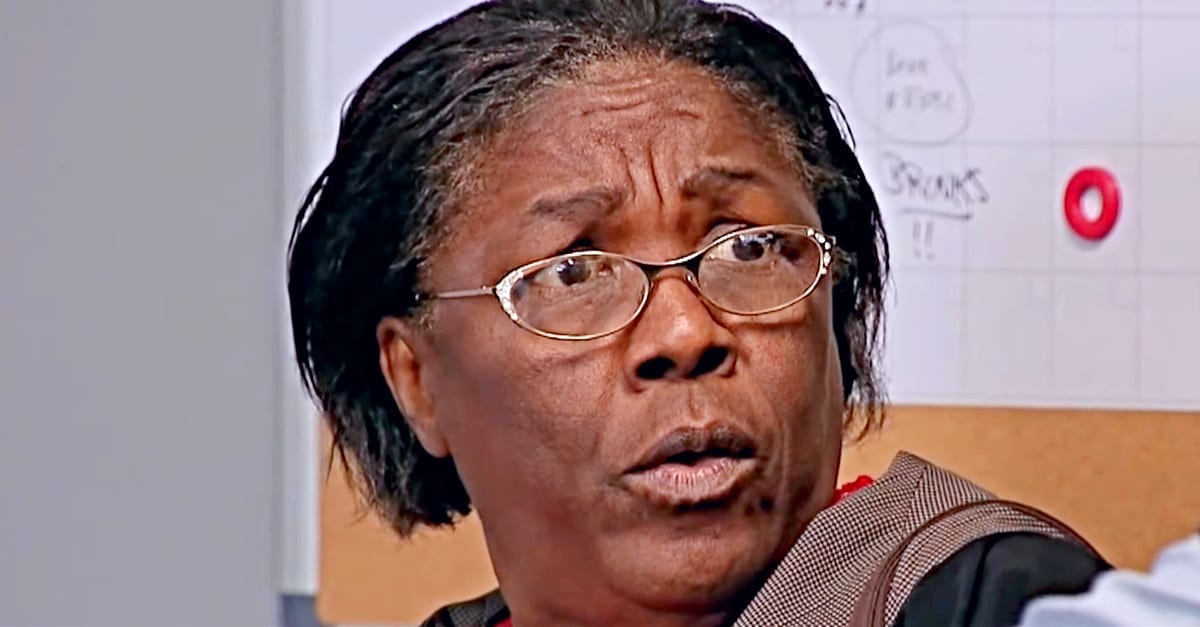 The family couldn’t believe what had happened. Sandra had vanished. As if this wasn’t bad enough, she wasn’t alone. The 75-year-old woman had disappeared along with her two great-grandchildren that were with her. 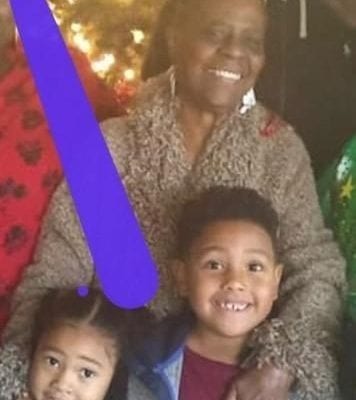 The Fairfield Police Department launched a full-scale search to locate the missing woman and children. They asked anyone for help asking for the public’s help locating a 75-year-old woman and her two great-grandchildren who were last seen several days ago. 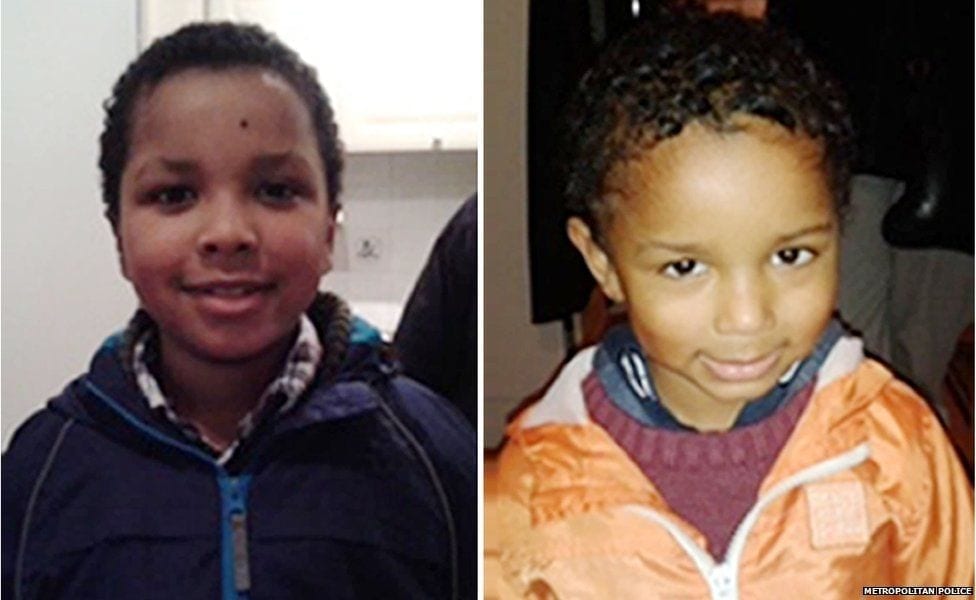 According to the police, Sandra was with her two great-grandchildren, 9-year-old Jayden Hill and 7-year-old Katalyhah Hill when she was reported missing by her family. Her sister hadn’t heard from her since the Sunday before her disappearance and no one has seen her vehicle at home either. 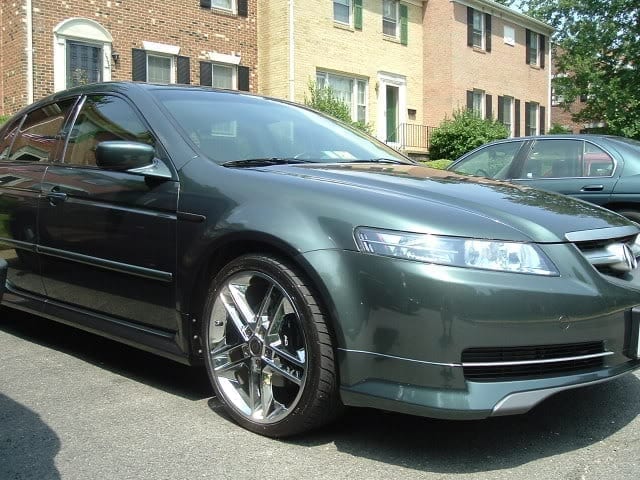 People became suspicious when Young missed a dialysis appointment and she didn’t arrive for a visit with her sister in Vallejo that Tuesday. Young’s 2000 Acura TL was last seen on the Wednesday 30 minutes from her home. 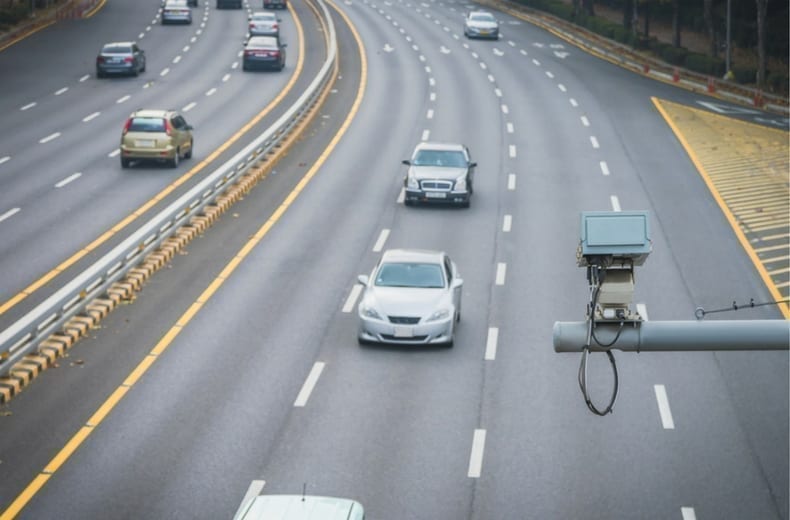 “She was supposed to leave here to go to my mother’s house to pick up a turkey and what I heard was the bridge cameras had pinged her car going across the bridge several times,” her sister said. 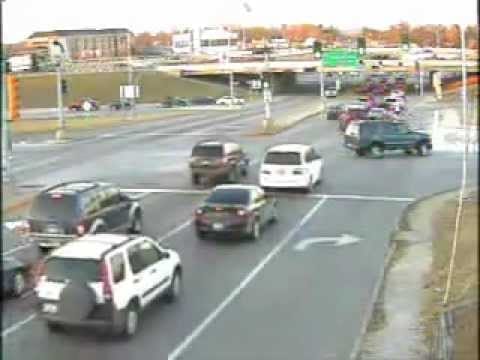 “The vehicle that they’re associated with has popped up around the Alamo, Danville and Walnut Creek area,” said Lt. Jausiah Jacobsen. Unfortunately, the police had no idea who was driving the car and they were confused as to why it was there as she has no family in that area. 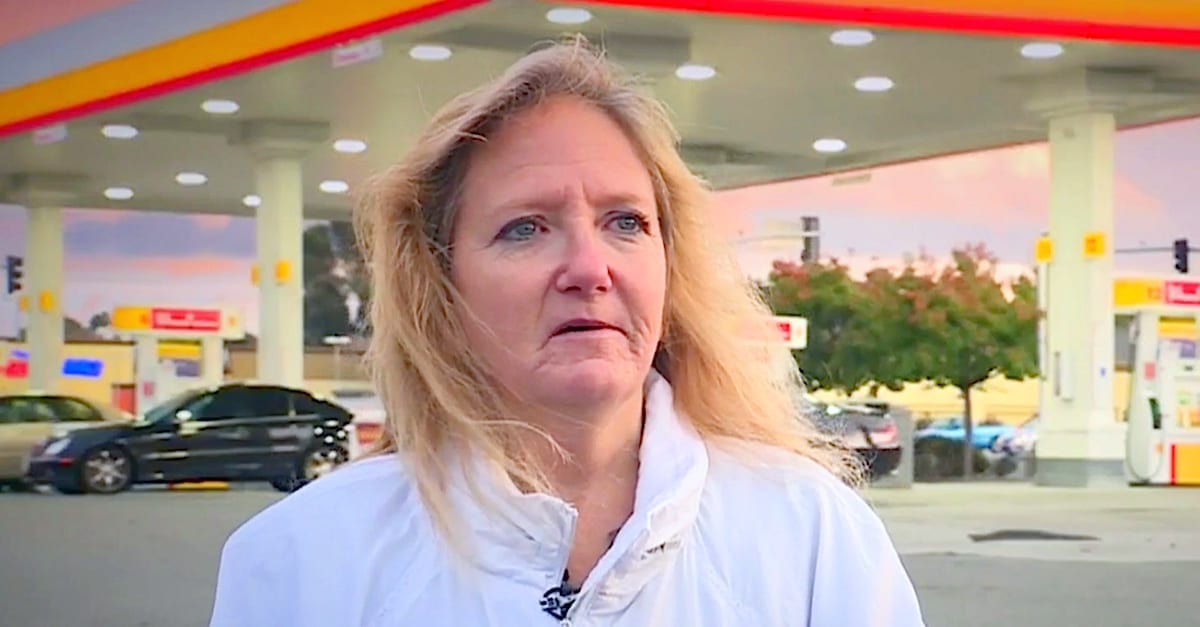 The two children with her are considered at-risk because of their ages. Not only her family is shocked by the disappearance. Friends and neighbors are also concerned about the safety of the missing woman and children. 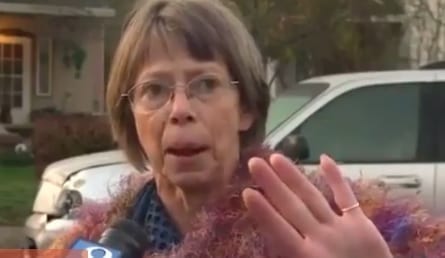 “It’s heartbreaking man, so I hope God will bless this family and we’ll keep our eyes open and hopefully everybody could come together and we can figure this out because this is very tragic around the holiday times,” her neighbor, Devante Butler, stated. 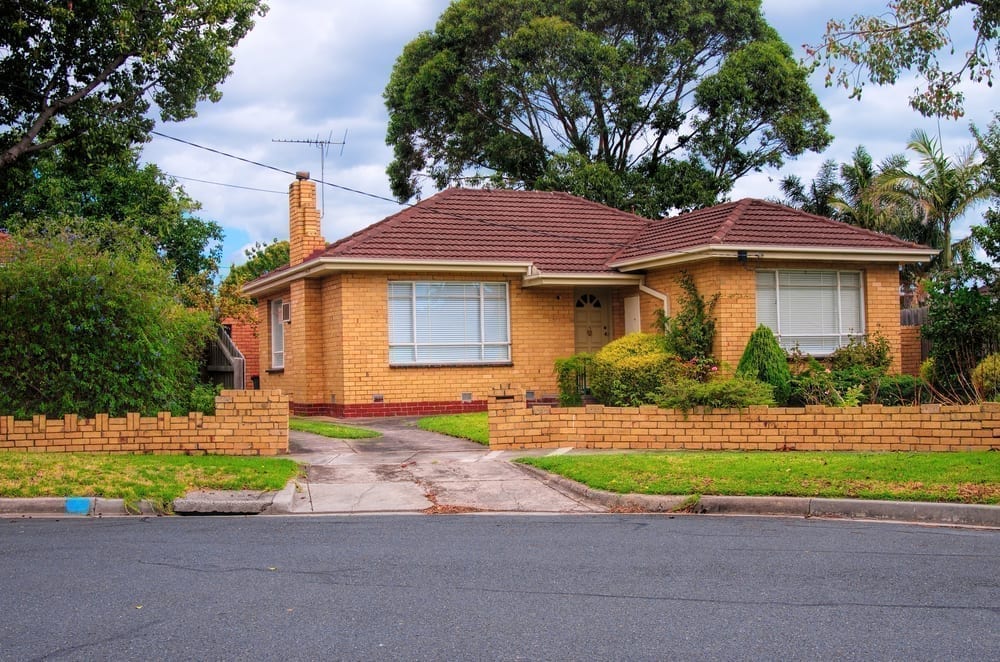 According to her family, Young took the children in after the death of their parents in a car crash. Her family considers her to be a strong, independent caretaker. “She’s fiery,” her sister said. “We call her ‘Mom.’ She’s our mom. She raised us.”

The case took a turn when a possible sighting of Young’s car was reported on Willow Avenue in Hercules. The nearby Pinole police were dispatched to the scene and rushed to verify the sighting. 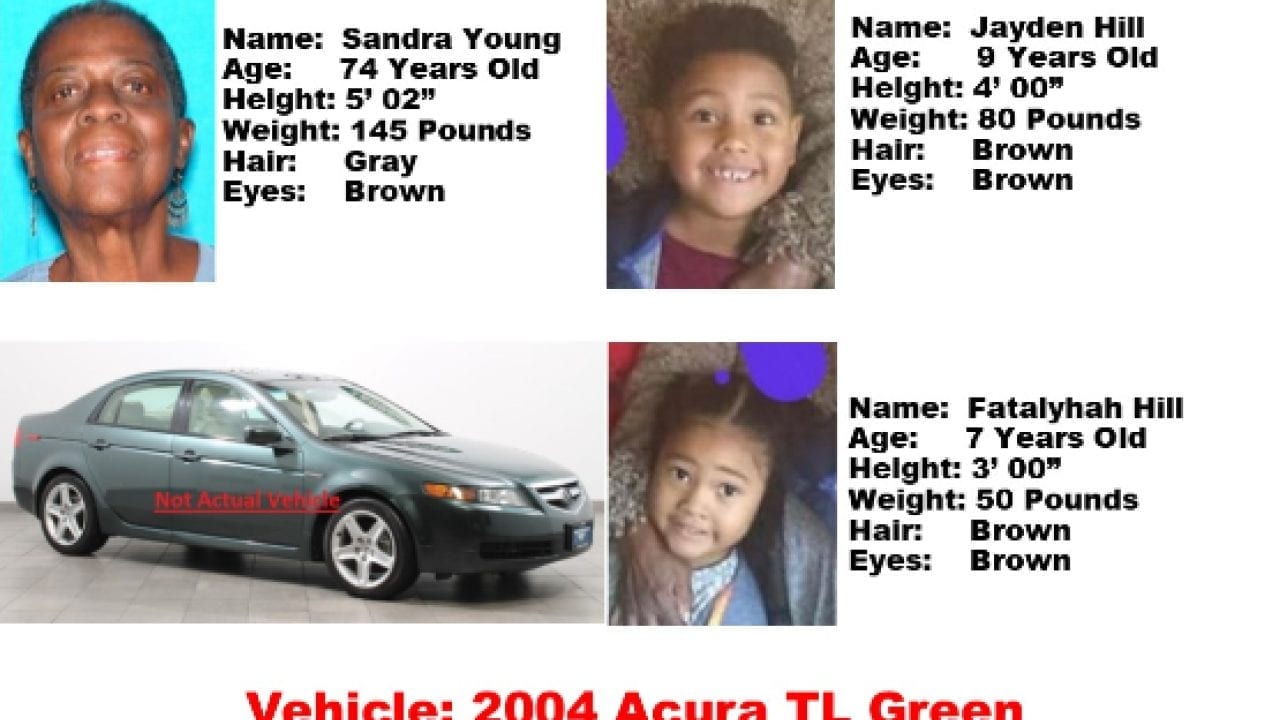 A local gas station manager had seen the emergency alerts and decided to go to the CHP Twitter page where he saw photos of Young and the children. He recognized them as customers at his gas station and immediately called 911.