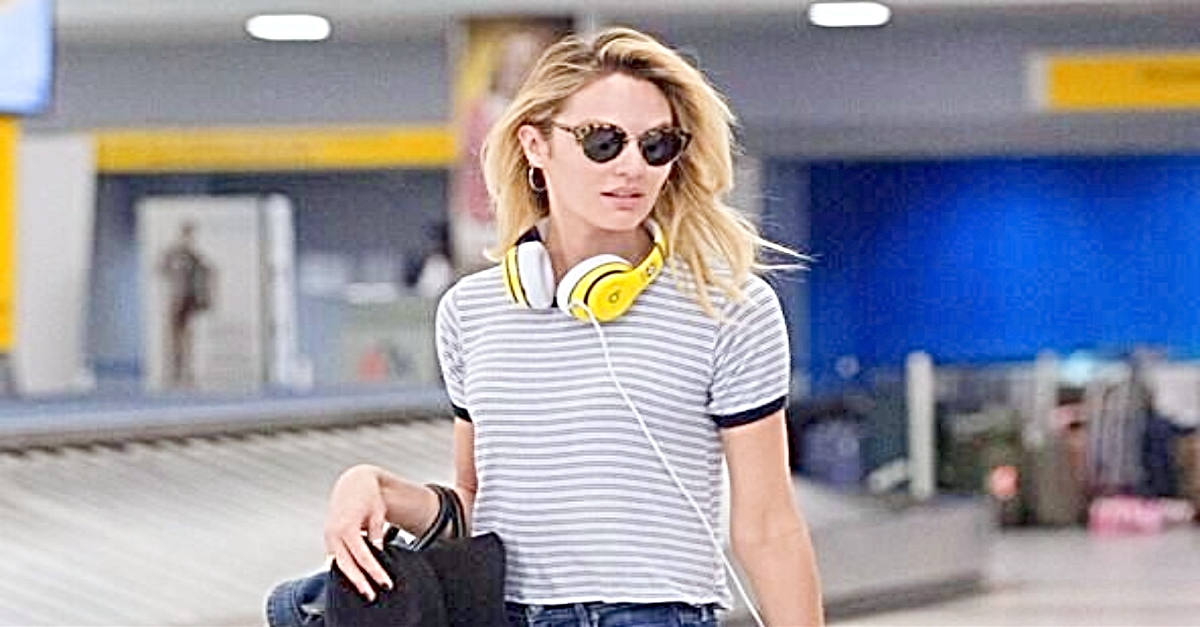 People do the strangest things in their unguarded moments — and many of these happen at airports. Such moments seem to transcend culture, race and gender and just about anybody from anywhere is prone to making the darndest mistakes that, luckily, somebody managed to capture on camera for all of us to see.

Here are the funniest, most embarrassing and downright outrageous things that people have done while waiting to board their flights. Some of these you’d never believe a person would actually do. Are you one of these people or know anyone who has had the same experience? Feast your eyes on this gallery! 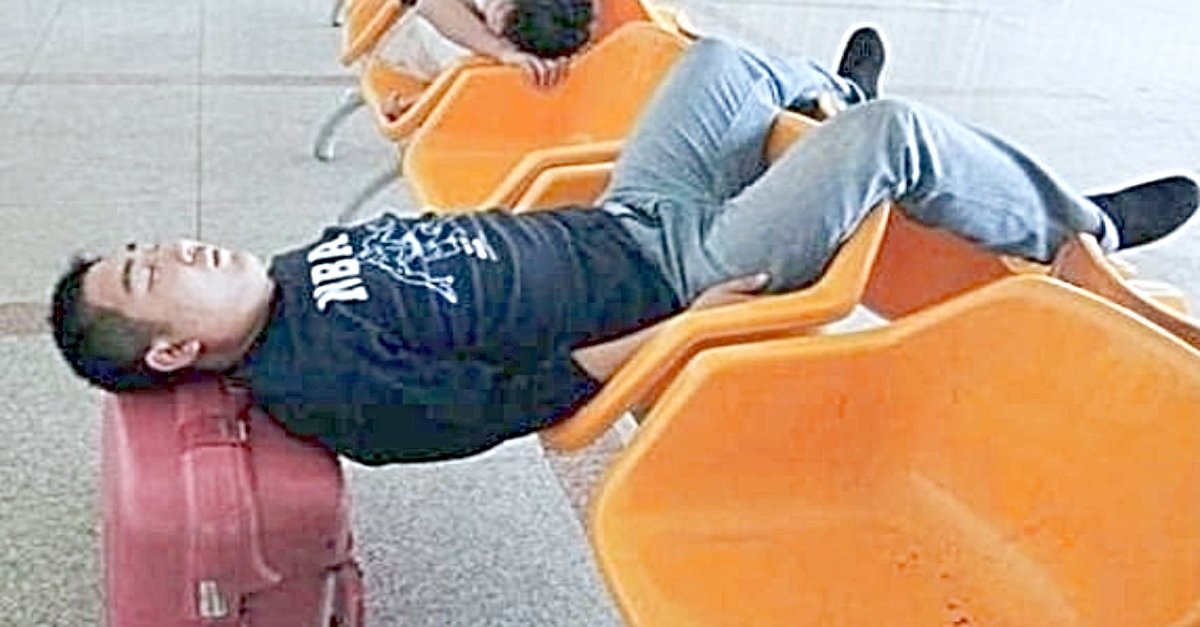 Getting those much-needed zzzs is never easy especially when you’re in a public place — and airports are among the busiest of them all. For one, you have to deal with the non-stop chatter of tourists who won’t shut up or, worse, toddlers throwing tantrums left and right.

However, when you have to sleep you really have to find a way to make it happen. Often, your luggage can be repurposed into a bed or a newspaper transformed into a creative blanket, if not to cover your body, to cover your face so people won’t recognize you. 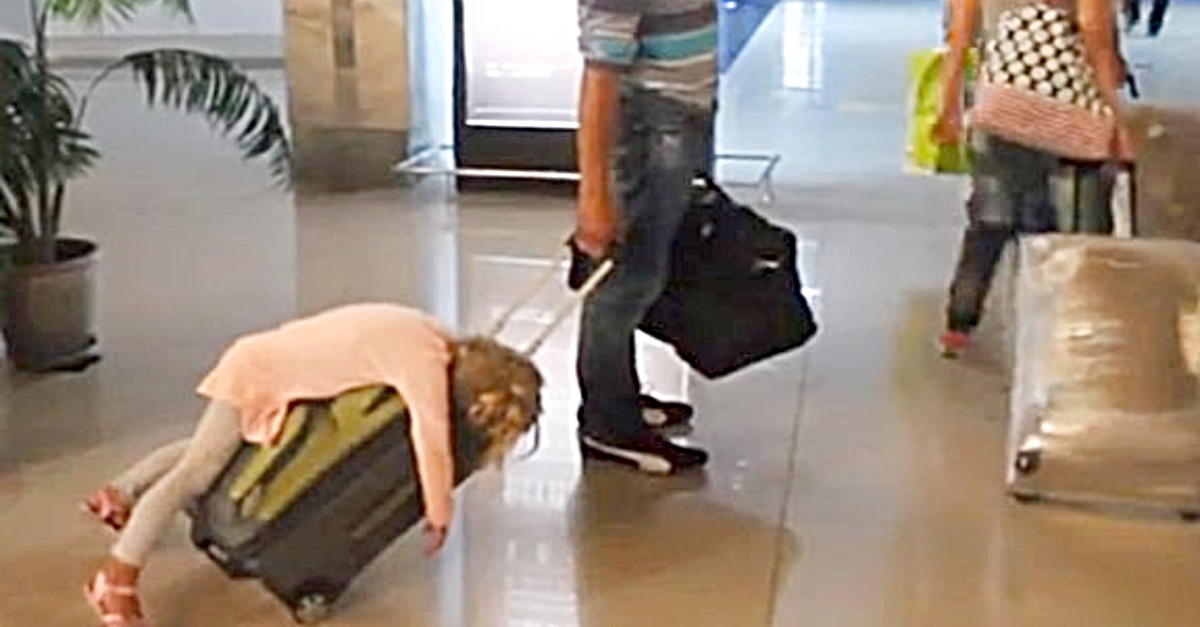 Sure, having kids isn’t easy, but traveling with them to another country, especially by phone, is another world altogether. To all the tired and frustrated parents out there, this guy might have found a solution to your woes.

This dad used his suitcase as a “ride” for his sleeping toddler (or maybe she’s just having a meltdown and refuses to budge). Regardless, it’s a way to ensure that everyone’s moving.

That’s When You Know You Have A Green Mind 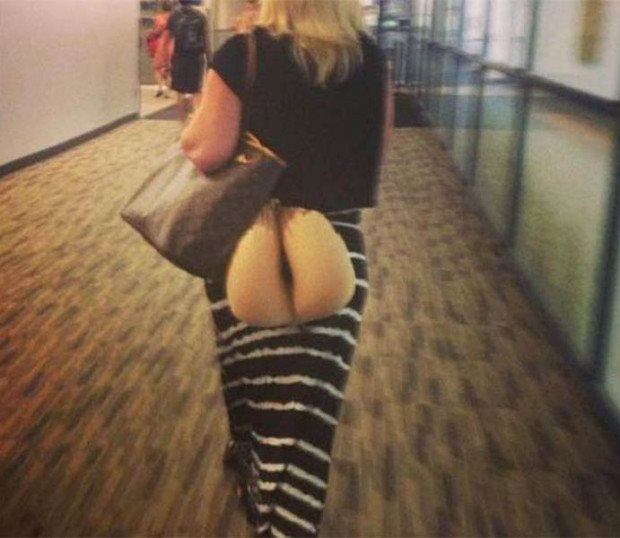 What do you see? It’s not what you think!

This female traveler just unfortunately attached her neck pillow to her bag, which landed on the most “strategic” of locations, Kardashian-style. 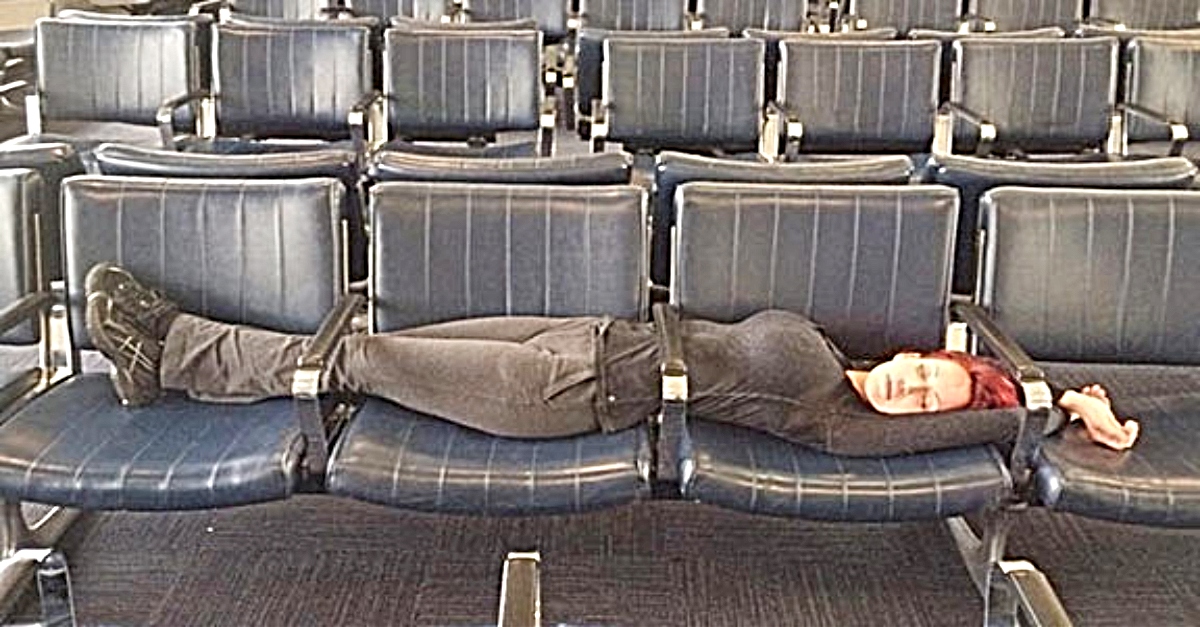 Because there are no beds or cots in the airport, people are finding and devising creative ways to catch some sleep while waiting.

Here’s a fantastic example of just how ingenious some ideas are. 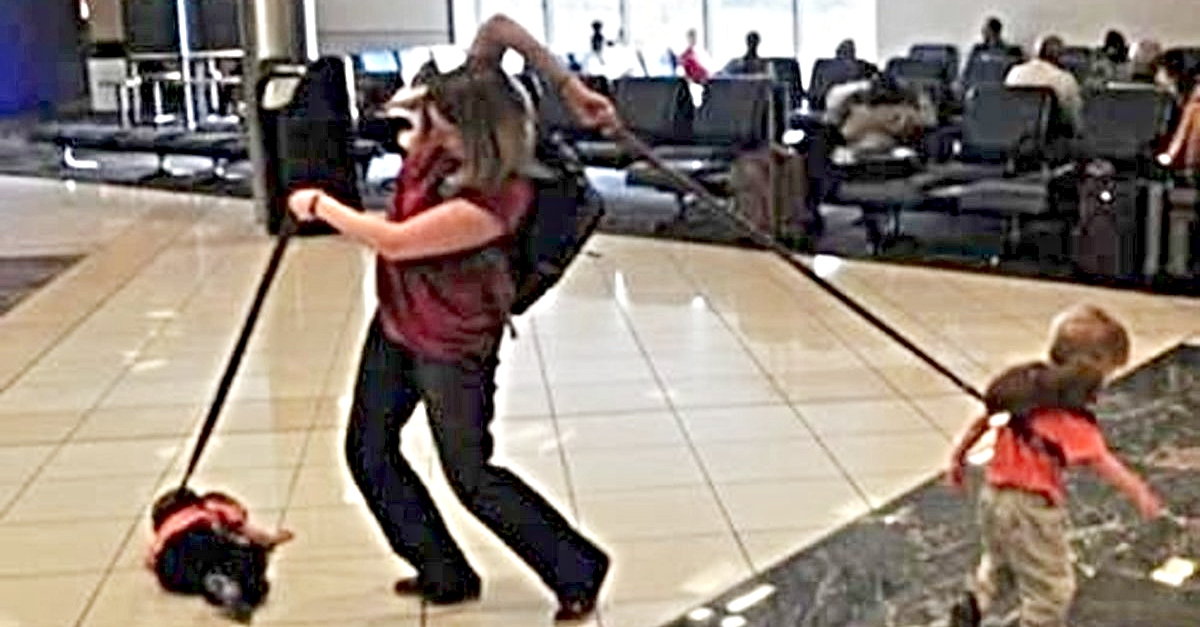 Being a parent is hard as it is, much more when you’re traveling with two toddlers.

Just look at this mom trying to take control of her excited kids. Our prayers are with you, dear! 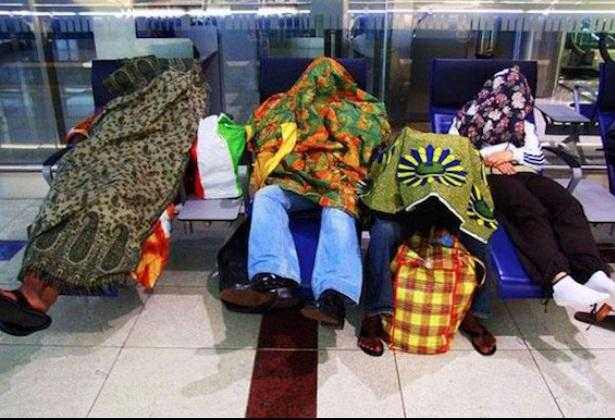 When you’re too tired and spent, you just won’t care anymore what other people think.

Just take this as an example. 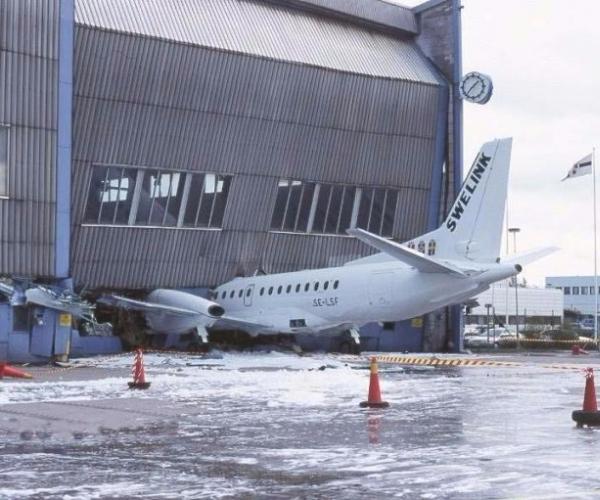 Hmmm, it seems like somebody feel asleep on the job — or all those hours of flight school didn’t pay off.

This plane overshot its path and plunged into the waiting area. It isn’t funny — but, maybe a little. Nobody was hurt, though! 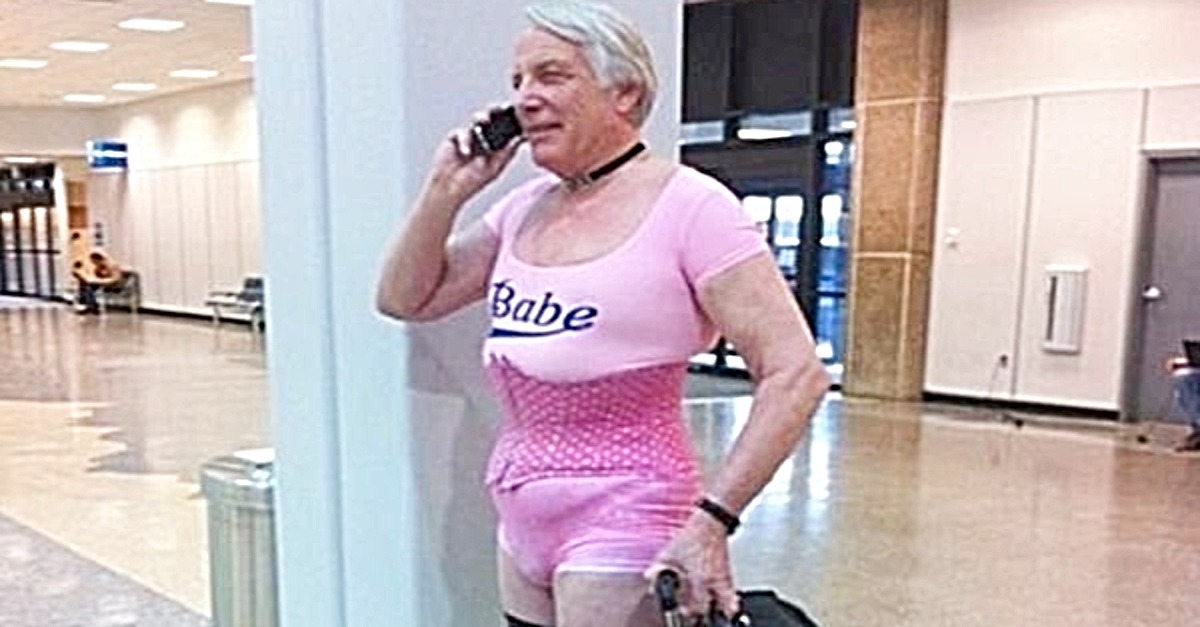 If you’re going to experiment with your fashion choices, the airport is one of the best places to test it out. With thousands of people in the area, this guy was bound to be photographed and made viral online.

Still, you have to admire his courage for getting this out there! 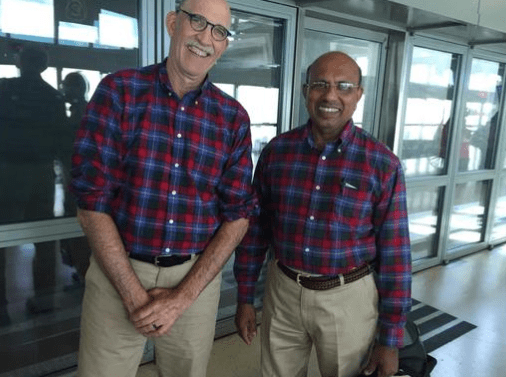 Dad dressing truly is a thing — and these two strangers wearing exactly the same outfits are a testament to this truth.

What are the odds that would have the same flannel shirts, chinos and even belts, right? 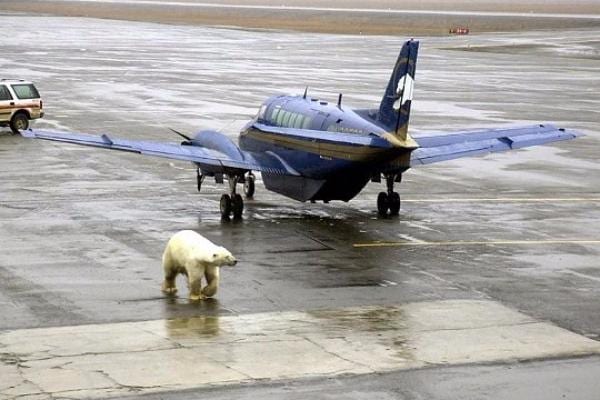 In this photo that went viral online, a polar bear was photographed casually surveying the scene at the runway. Reminder to never get out of the plane without looking around first! 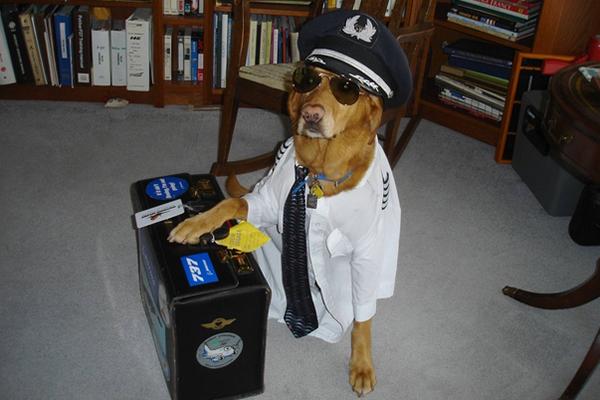 At first, seeing this mutt with the crew was cute — until the plane starting taking off and he was still in the captain’s seat. Just kidding!

Still, it’s a pleasant sight having this furry buddy get all decked up to fly. 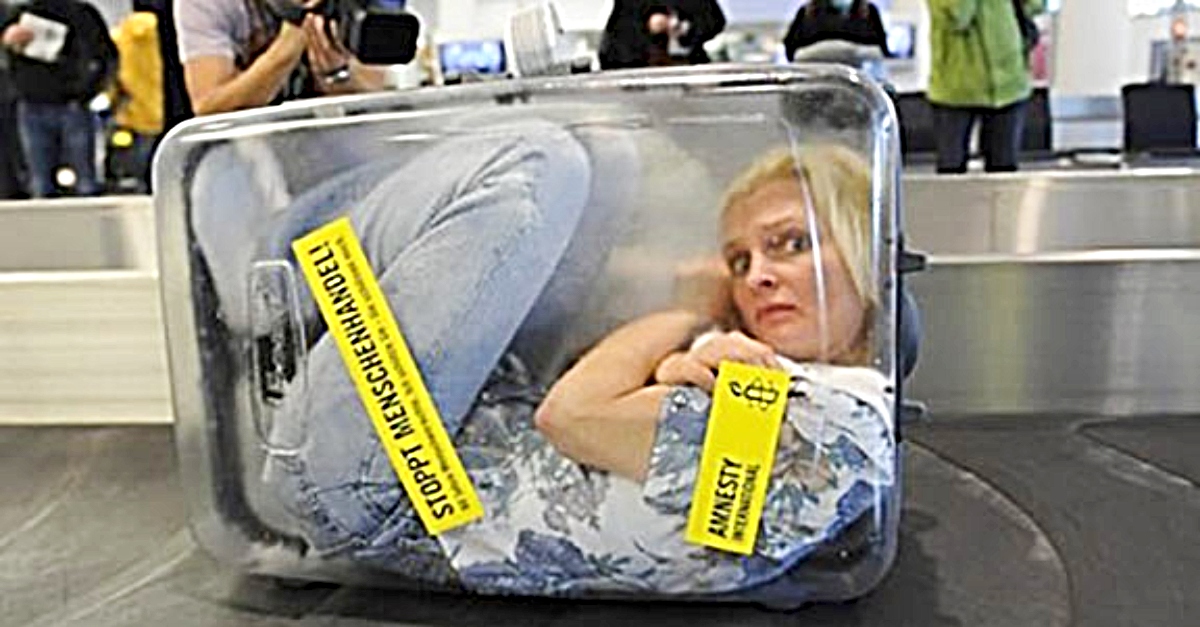 This woman maybe was just trying to be funny, or maybe she was trying to see if she could get a free ride this way.

This didn’t work out well for her, of course, but it’s one of the strangest things that airport staff have seen. 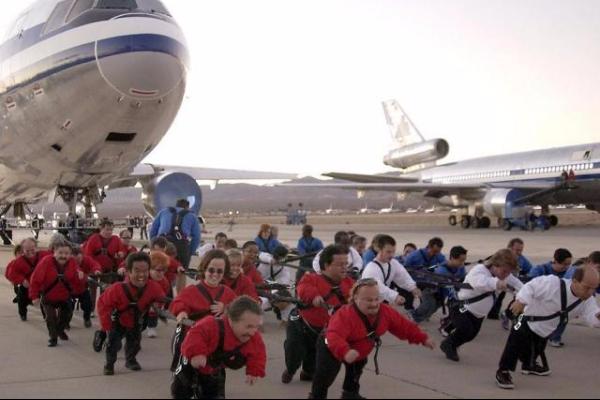 Your eyes aren’t being deceived.

What you’re seeing is a photo of dozens of dwarves trying to pull a jet from one part of the runway to another. We’re not sure why this was being done, but God bless America. 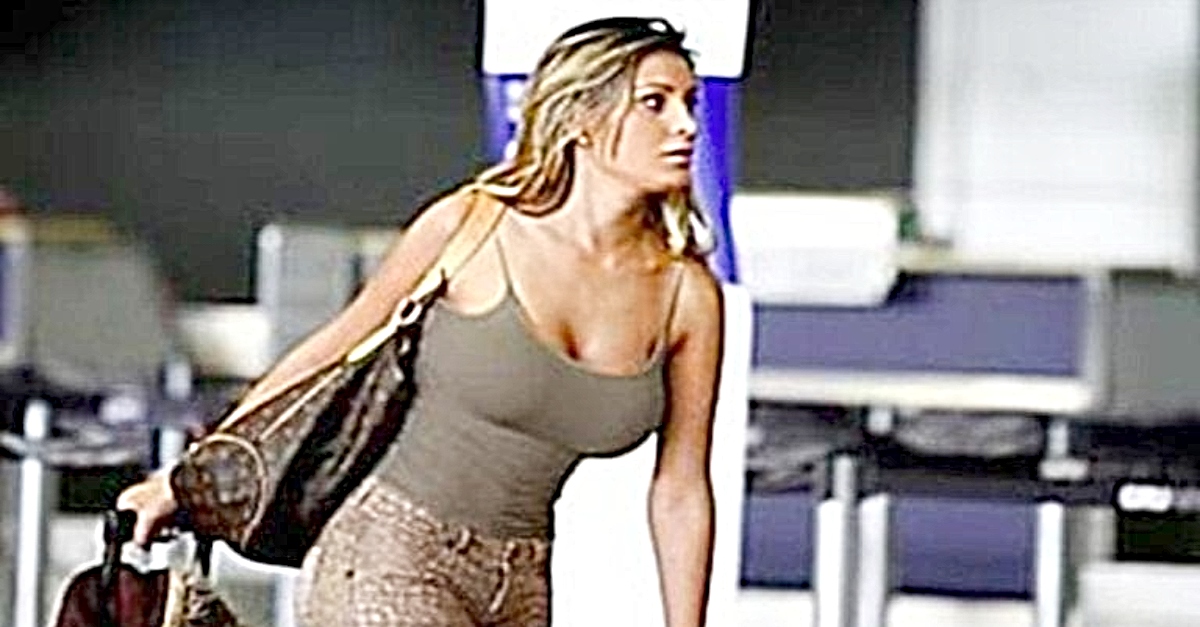 The airport isn’t all about the weird and funny; it’s also about all the beauty that passes your eyes.

Even when your layover and waiting times run for hours, seeing all these beauties walking by can make everything worth the wait.