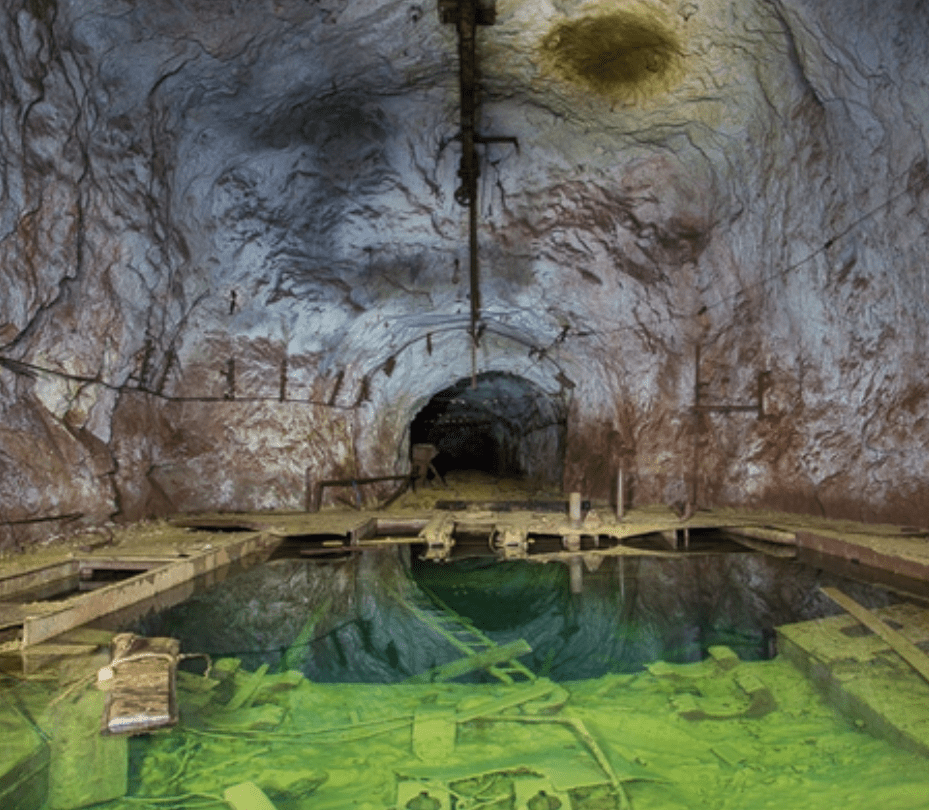 A man and his friends discovered a mine. At first, they weren’t exactly sure what to do with their discovery.
After some contemplation, they decided that they would investigate the tunnels to see what once happened there. 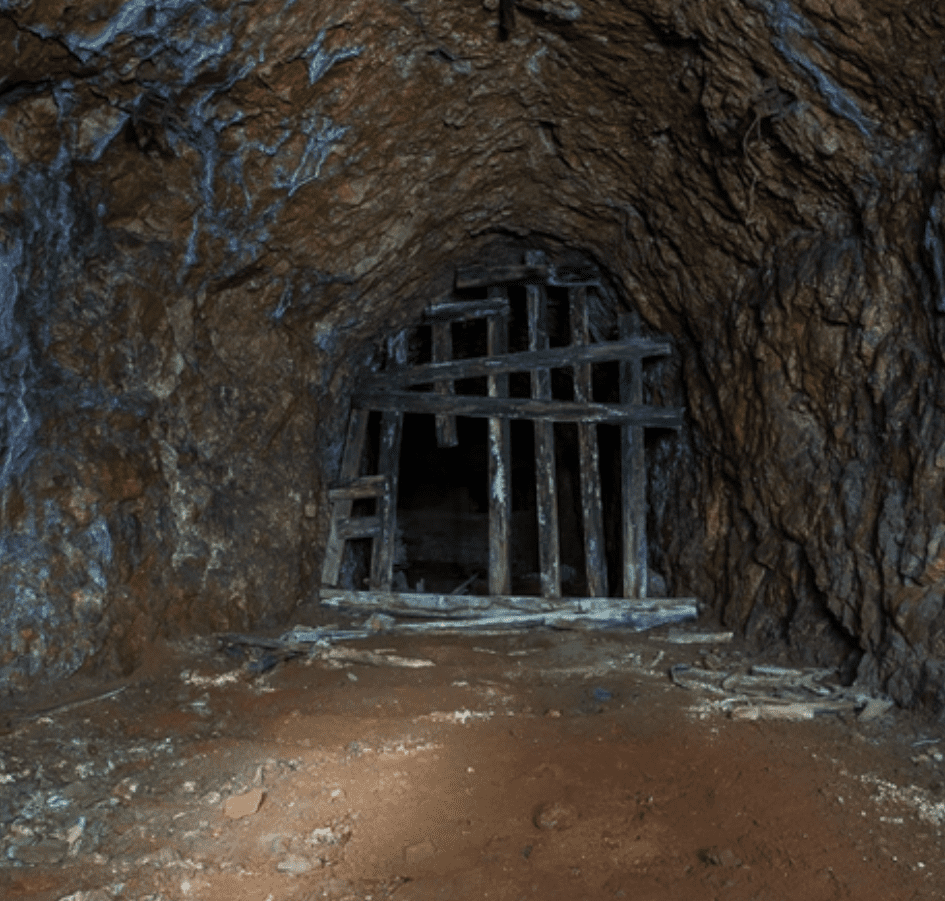 The mineshaft in the Ural mountains of Western Russia had long been abandoned when the group found it.
The mine was used a long time ago, to extract the ore. But how long ago exactly was the mine active and what purpose did it serve? 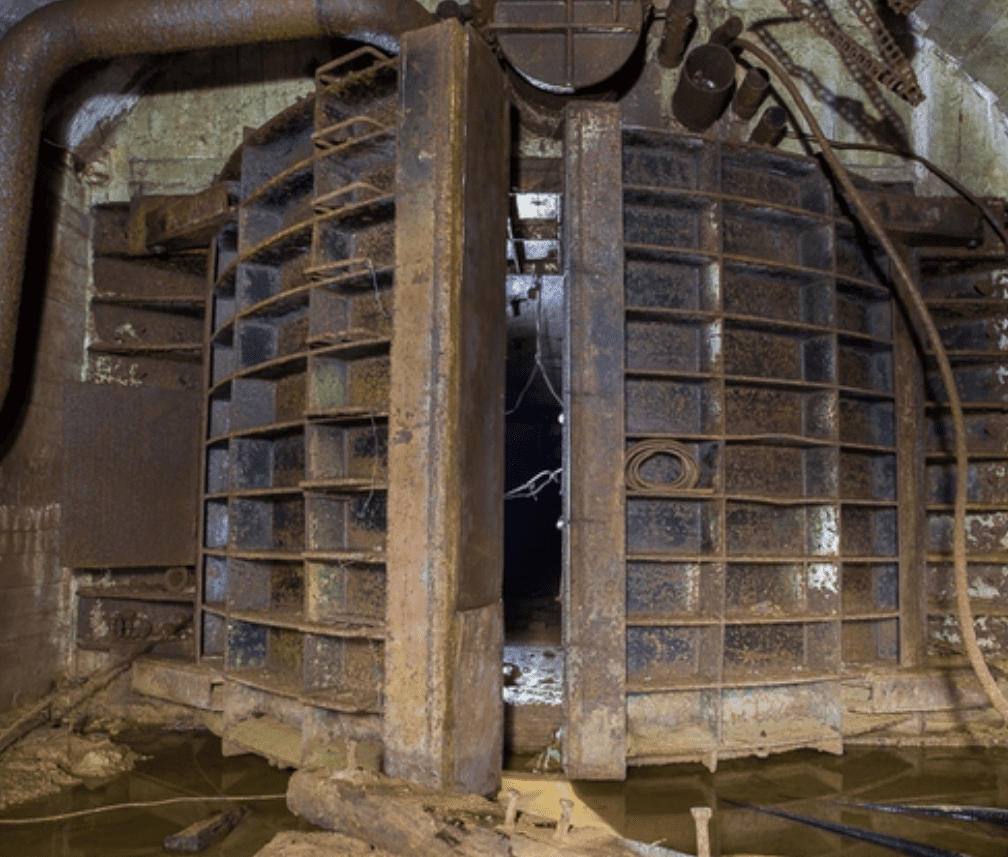 This particular mine was actually used to extract ore during the second world war. The ore was extracted for the military and the equipment they needed during the war.
But what was the strange reality of this mine? 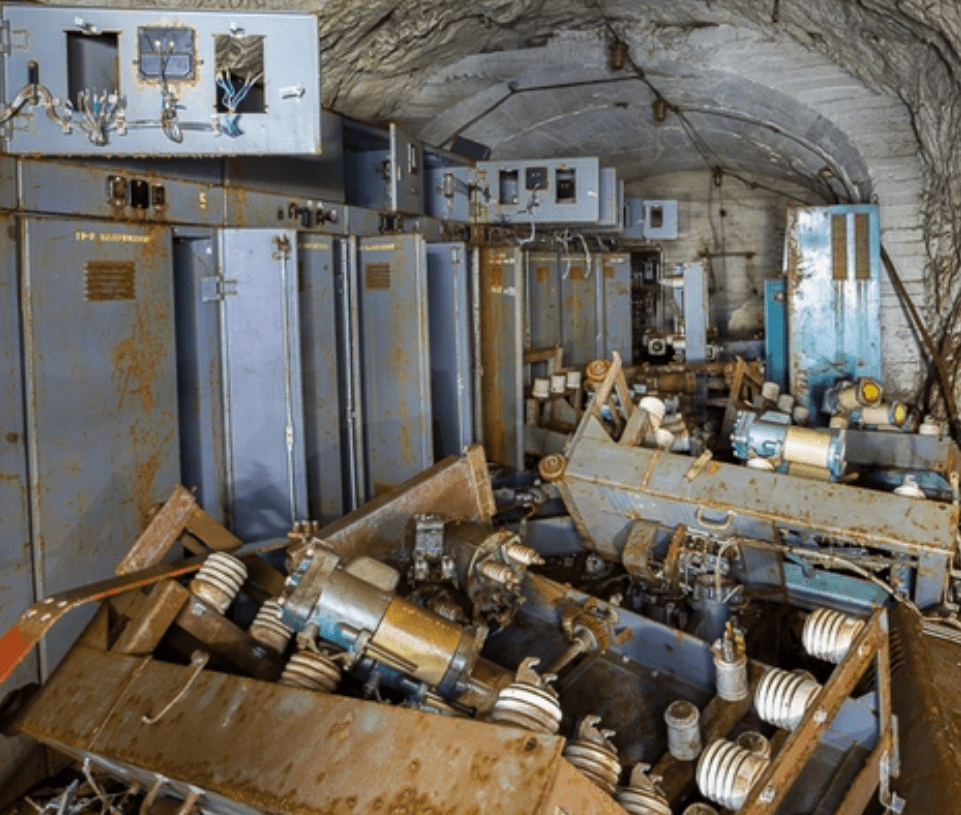 It seems as though the mine was abandoned out of the blue, towards the end of the war. The mine carts still contained ore.
It was as if during a work shift, employees dropped their tools and left. What dangers were the group facing in this mine? 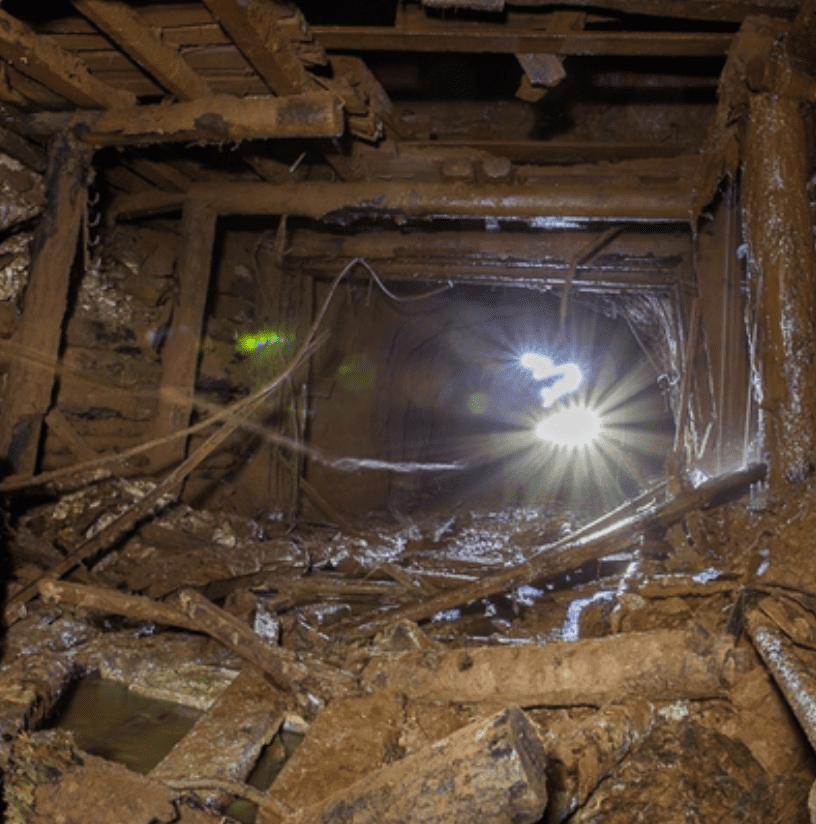 The majority of the mine shafts were supported by wooden logs, which by now were almost rotting away and seemed to hold very little support.
Many parts of the mine had already caved in and impossible to get into. 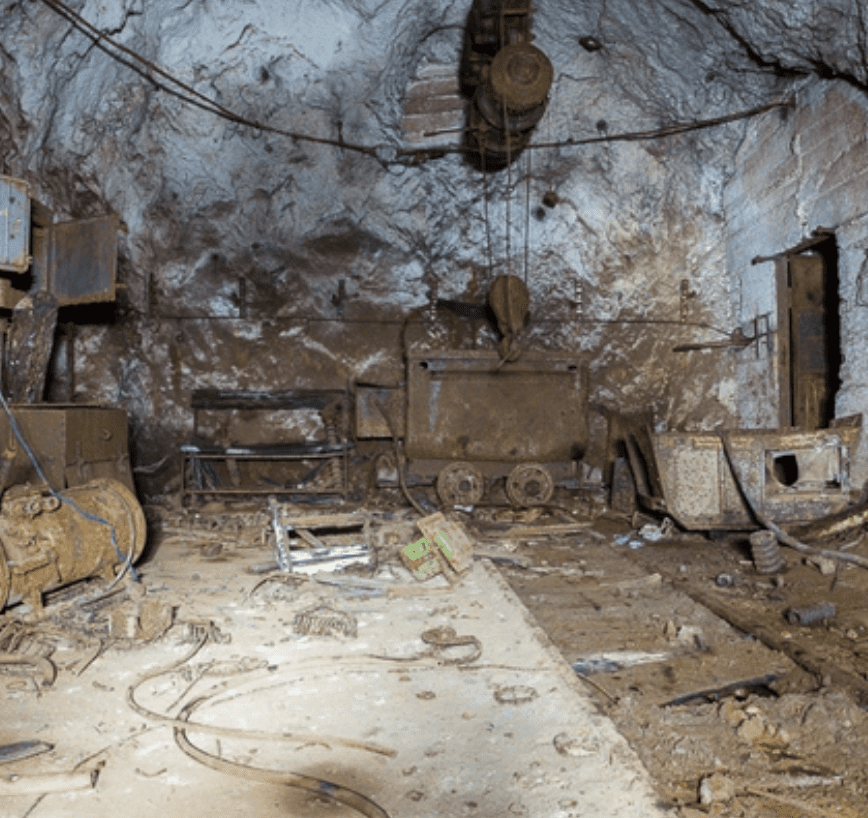 The group of friends, nevertheless, felt they could make the excursion without tampering with anything.
Getting in and thoroughly surveying and capturing photos of the place and getting out as quick as possible was the mission. 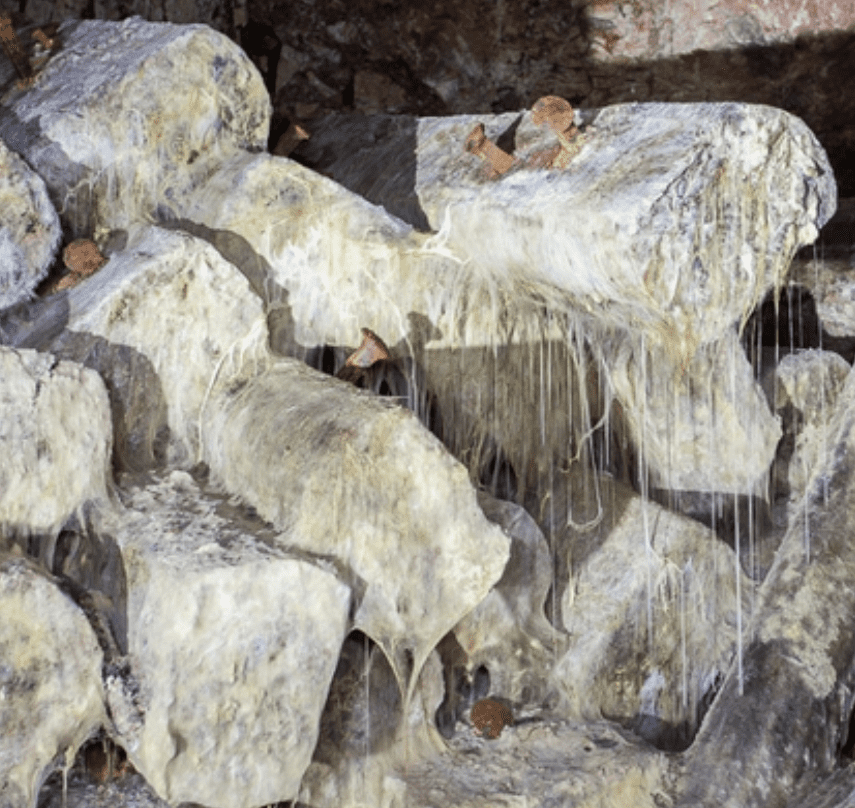 Knowing the mine could collapse at any moment, they knew this may be their last opportunity to scour the abandoned shafts and capture some history.
They went on to investigate further. 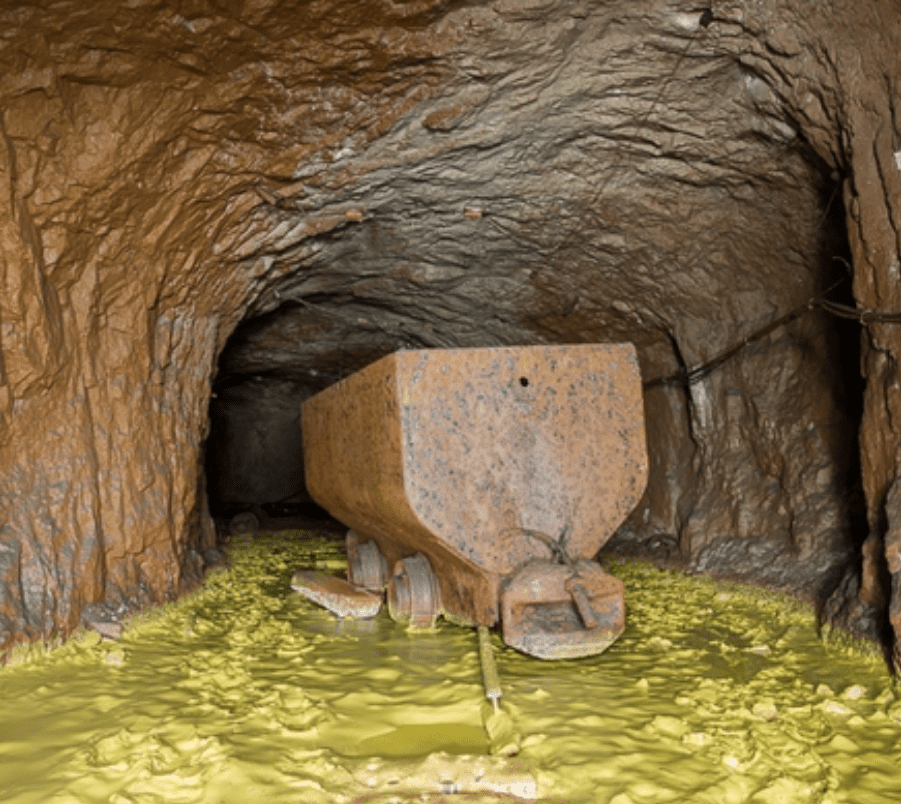 They found that many tunnels were flooded and eroded due to the pumps not working to clear the water.
The metal carts that were made from the ore mined from these mountains were even being reclaimed by the earth.
Must Read
Genome Studies Manage To Find A New Branch Of Fungal Evolution
European Space Agency Budget Increases By 10 Billion For The Next 3 Years
Artemis 1 Finally Launches: What It Means For Space Travel And Exploration