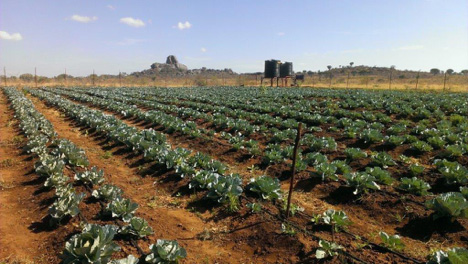 As we sit down to enjoy our favorite salad, we do not know that it is tainted with E. coli. 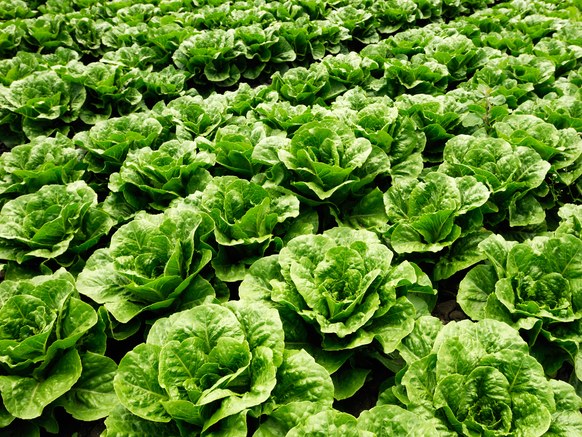 For so many years, different leafy, green vegetables have been recalled from being contaminated with E. coli.  Packaged green salad had bacteria in them, packaged spinach was contaminated, and romaine has been recalled twice.  Why is this happening? Sometimes,when food is mass produced food safety is not a priority. 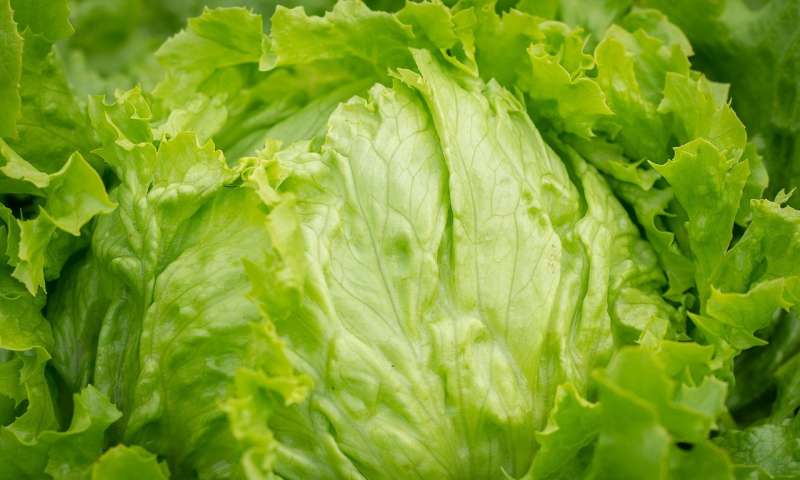 People are Sickened by Deadly Greens

The number of people in 36 states that have become sickened by E. coli contamination is 210 vulnerable people. Five died and 27 had kidney failure. Six months ago, romaine lettuce was also contaminated. Michael Witt, a dad of three children in Idaho, was rushed to the hospital from eating two salads from a pizza shop. He barely survived, and he experienced the symptoms of E. coli. He also experienced kidney failure. 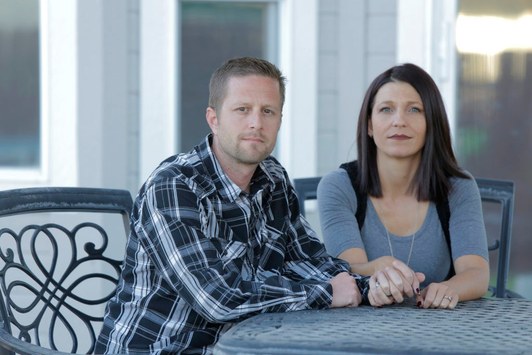 What is the exact problem? The main objective is to get produce to the stores, but it is not harvested correctly, washed, and watered safely. In the end, the cost is high for lives lost and the waste of food thrown away from recalling produce. Growing lettuce takes a lot of water and irrigation. If the irrigation system is contaminated, food becomes really infiltrated with bacteria.

Unfortunately, growers aren’t required to test their irrigation water for pathogens such as E. coli. As a result, contaminated water can end up on fruits and vegetables. Despite this deadly outbreak, the FDA has shown no sign of reconsidering its plan to postpone the rules. The agency also is considering major changes, such as allowing some produce growers to test less frequently or find alternatives to water testing to ensure the safety of their crops.

The water could be getting tainted from the feces of livestock flowing into the creek and seeping into the well. Then that same water is sprayed on the produce. Green lettuce carries more bacteria, and it is more vulnerable to carry pathogens.

Food versus product is somewhat of a battle because mass production takes precedence over the quality of food. Safety and respect for food is not a priority.  Food should be protected so that contaminated produce is not given out to the public.