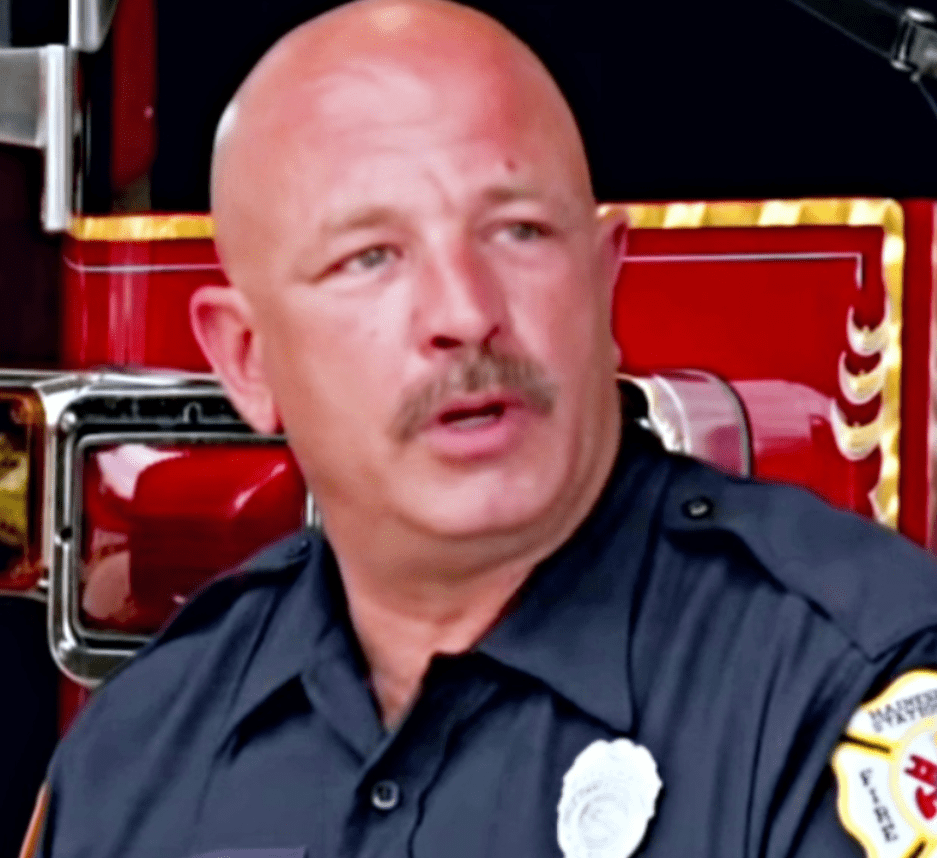 Mere mortals run from situations fire-fighters face every day. It’s their job to look danger in the face and fight the devastation.

It’s a hazardous profession, but somebody has to do it. The reward is often selfless, but one particular day, somebody noticed. 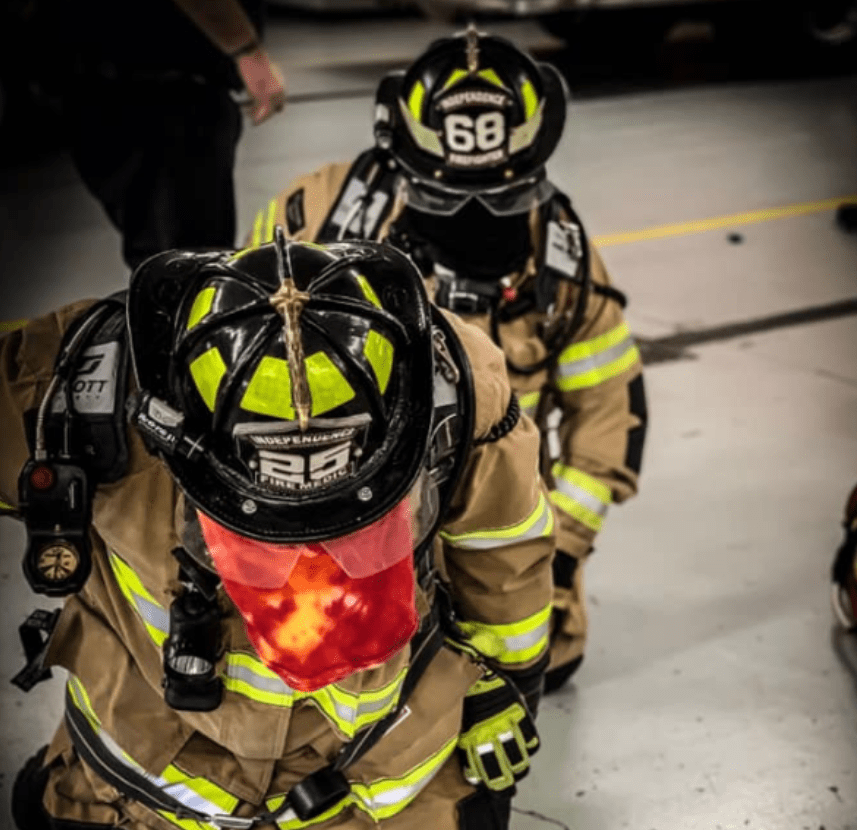 In April 2018, fire-fighters from Kentucky got a call while doing their shopping for groceries.

They had to drop their supplies and rush out of the store, leaving their shopping cart and supplies behind. 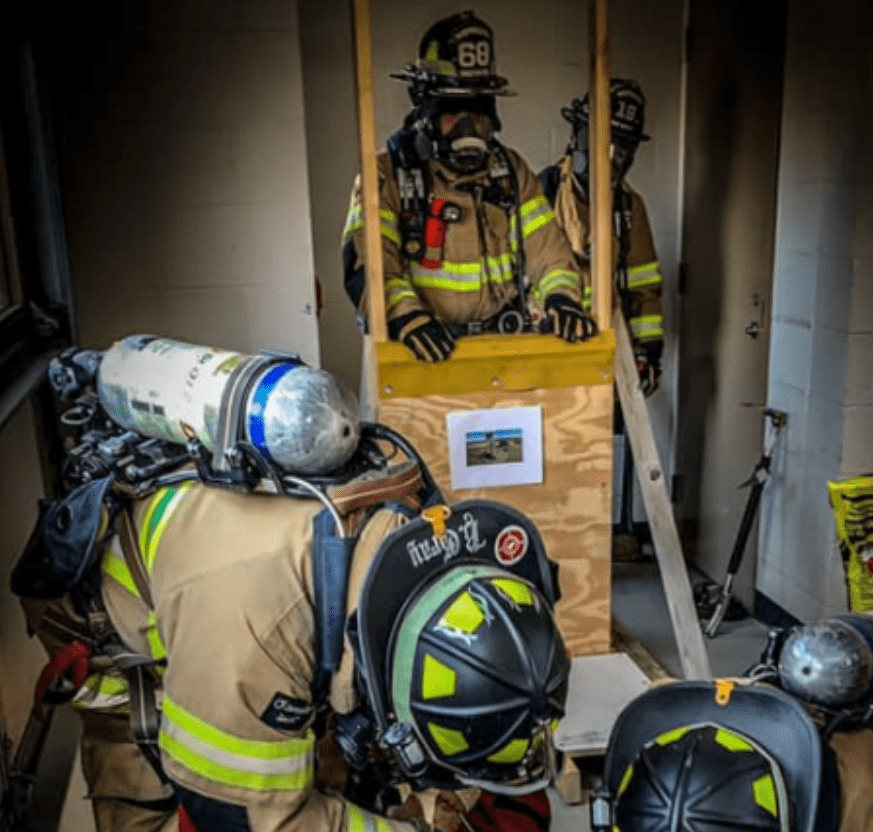 It’s on record that fire-fighters in the US receive 3 calls every minute. In 2015 alone it was found that 33 million calls were answered.

A lot of the calls were false alarms and others were for medical assistance. But this team would be surprised by their efforts. Fire-fighters are called when things have gone from bad to worse, especially in California, when every year devastating fires sweep through during the hot and dry season.

But what is their compensation for putting their lives at risk? 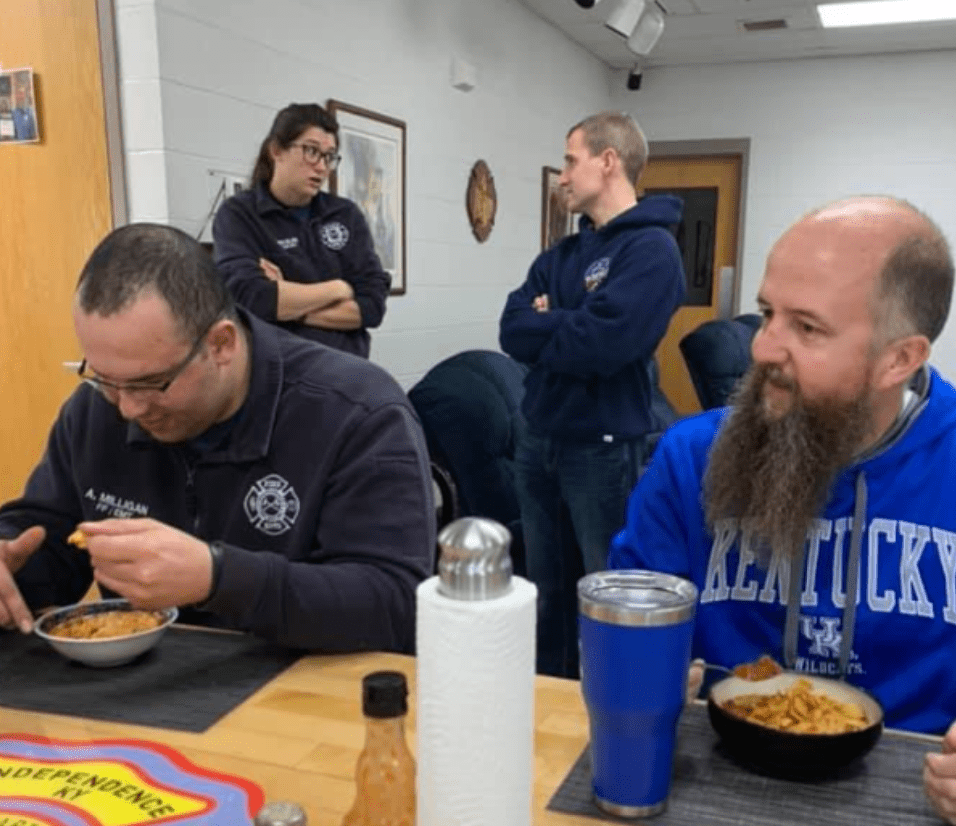 The financial rewards are quite low for these hard-working, risk-taking people. They are also called to action at any time of the day.

These particular men from Kentucky dropped their groceries to respond to an emergency. But what did they find when they returned? 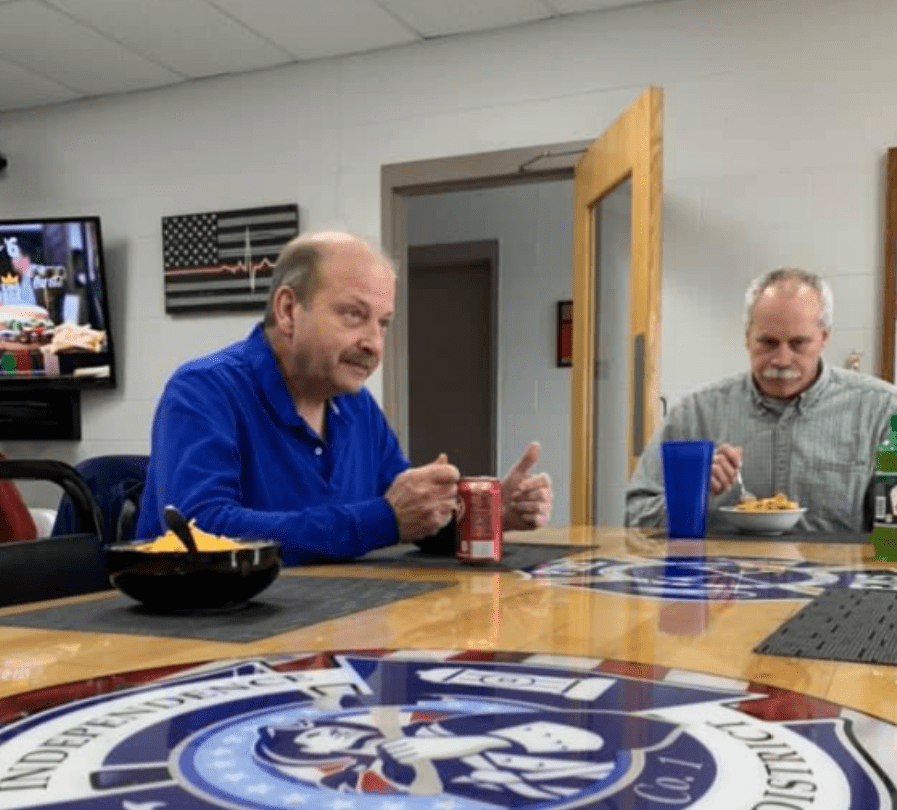 They were shopping at the local Kroger store to buy food and drinks to stock the station kitchen and be ready for their shift.

Honoring and serving the community, they dropped everything. One person took the opportunity to make their feelings clear. 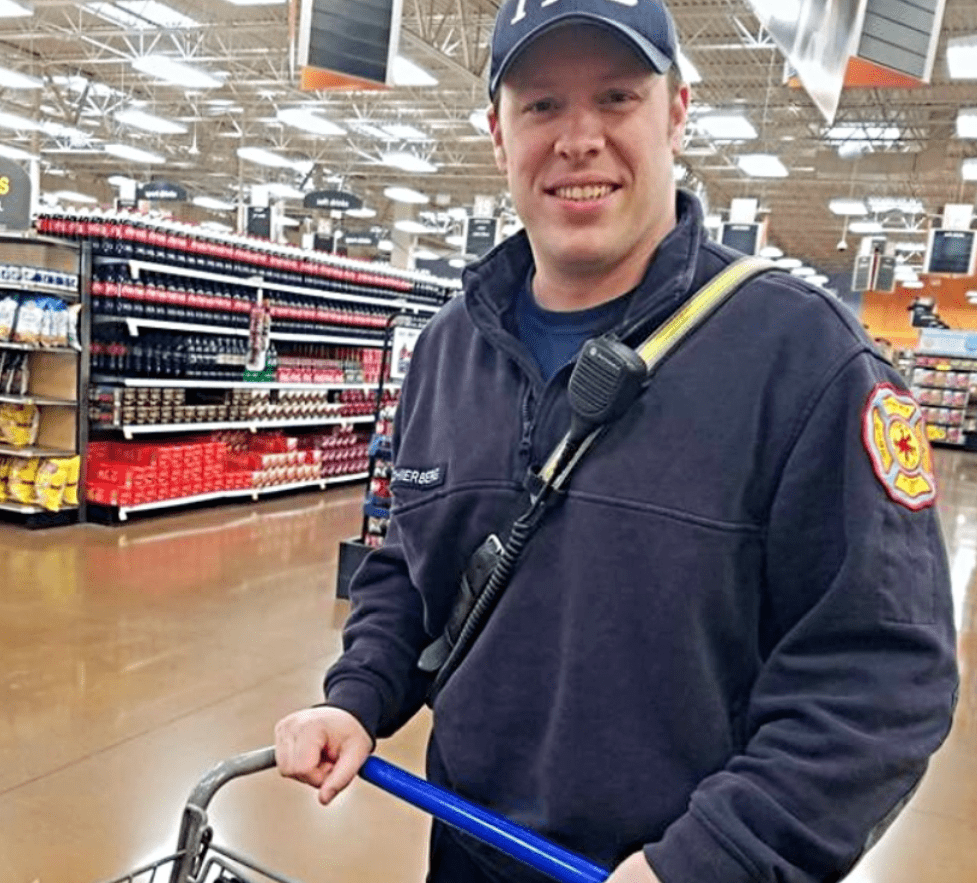 An onlooker noticed the crew abandon the cart, it was clear who they were by their uniforms.

When the crew returned to the store after the call, they stood by their shopping cart in disbelief. 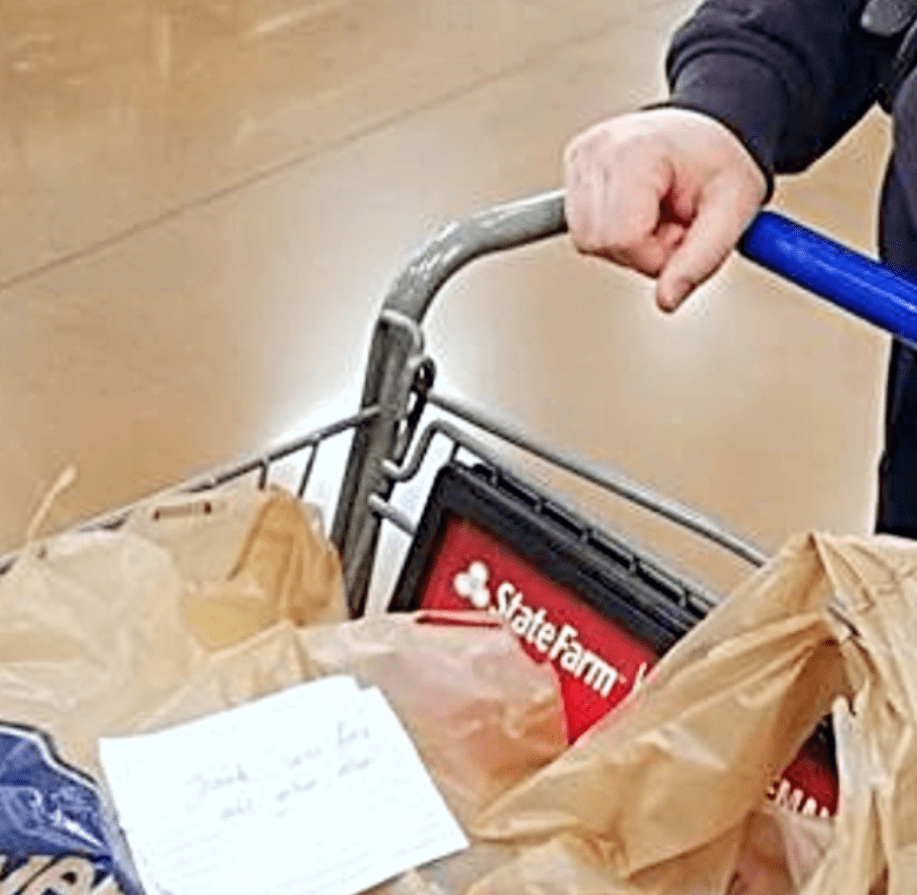 A note was left in the cart saying “Thank you for all you do.” Surprisingly enough, all the groceries were also paid for in a gesture of gratitude.

They posted it to their Facebook page to give thanks to the anonymous person.