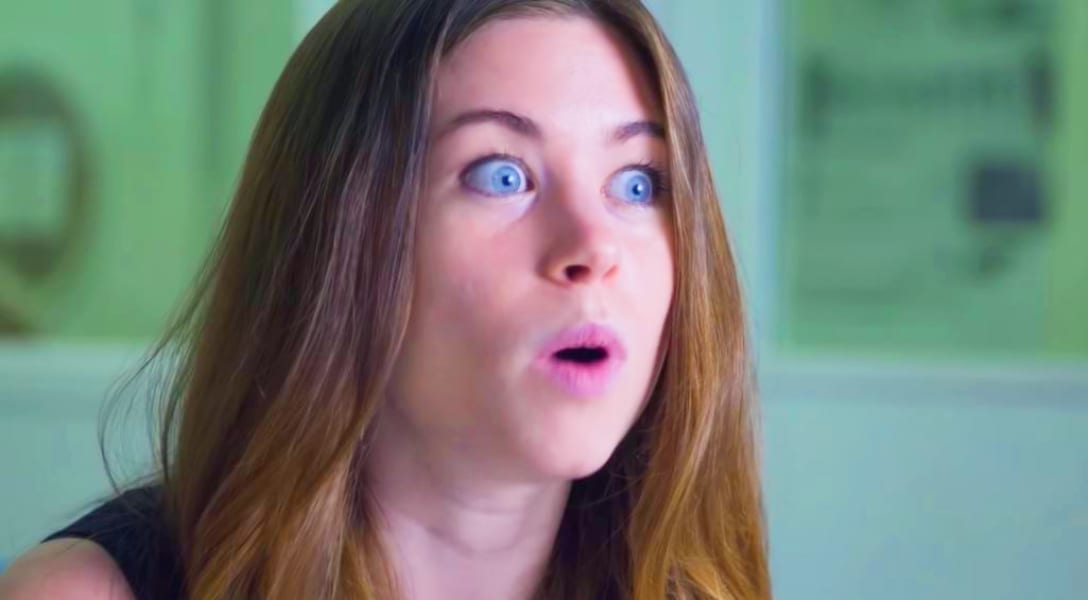 As she waited for the judge’s decision, she couldn’t help but feel a twinge of satisfaction knowing her friend was about to seriously regret what she did.

She smiled as she saw the sweat starting to collect on her forehead. Karma is real, and she’d just helped deliver a huge slice of it. 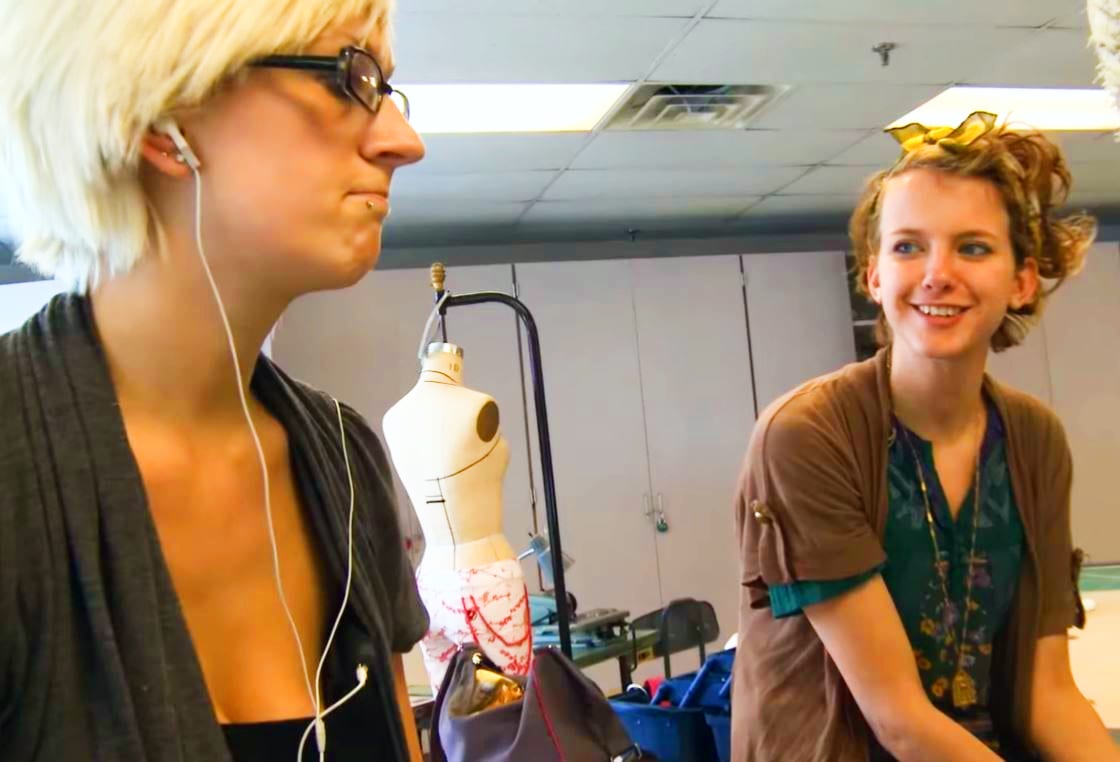 Grace and Jane met on their first day of college. Grace was so excited to be majoring in fashion and couldn’t wait to finally be able to work on her designs.

As the course went on, Grace proved she had a real knack for it. Jane was very impressed and was always asking Grace for tips. But their relationship soon turned sour. 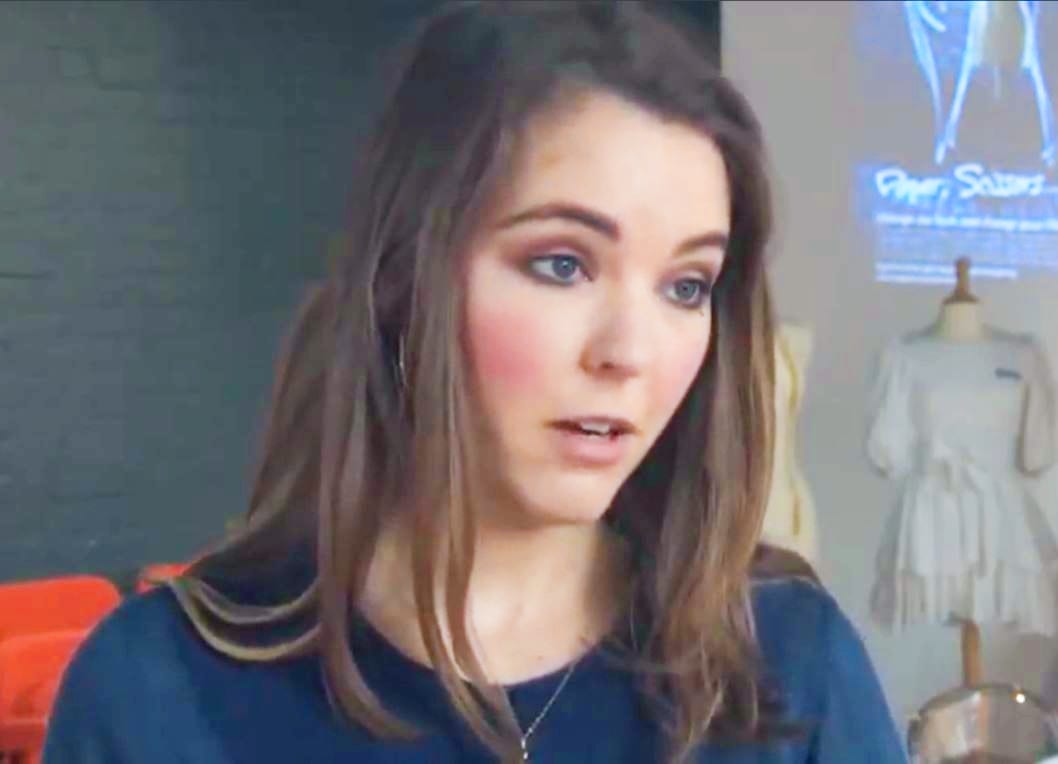 One day, Grace noticed Jane kept looking over her shoulder while they were working on their designs. Trying to be helpful, Grace asked if she wanted to look through her book, but Jane blushed and said she just needed to borrow a pencil.

Jane struggled with the course. She was always on her phone, arrived late, and complained about having to draw complicated patterns. But somehow, Jane’s grades were the second highest in the class. Grace just couldn’t work it out. 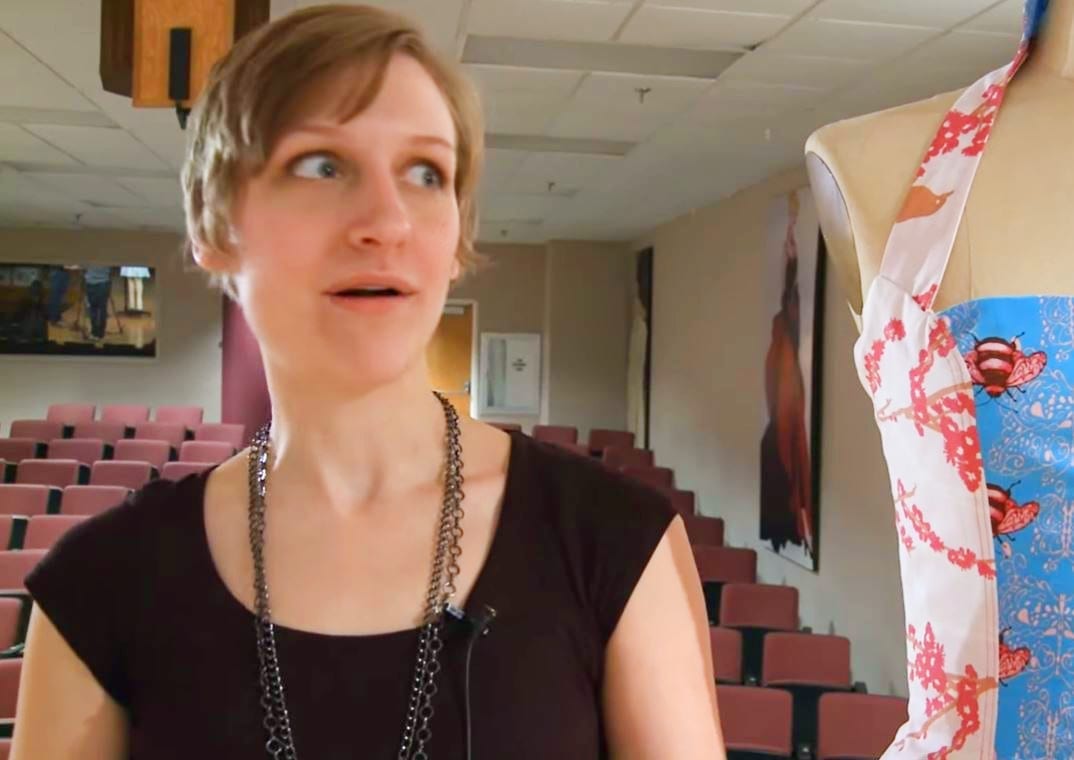 When it was time to hand in the project, Grace was blown away when she saw what Jane had delivered to the teacher. It was almost exactly her sketches!

Grace didn’t want to get her friend in trouble, but she just had to talk to the teacher. What she found out next infuriated her even more. 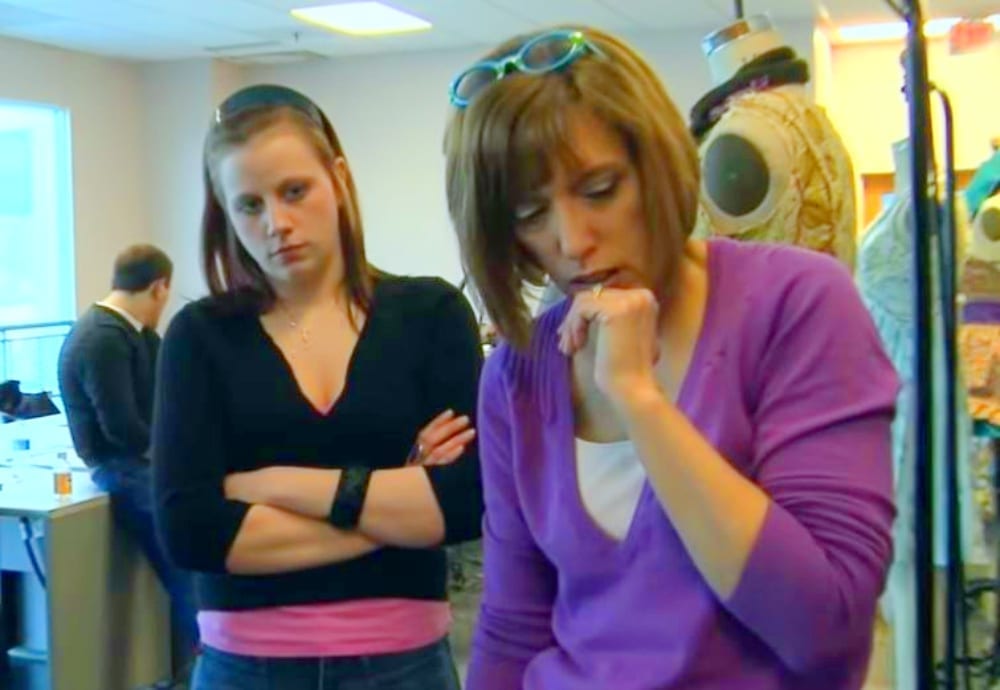 The teacher told Grace that Jane was the daughter of the dean. So while she would have liked to give her work the grade it deserved and call her out on her behavior in class, there was little she could do about it. Other teachers had tried.

Grace couldn’t believe what she was hearing. But together, they came up with a plan that would unravel Jane’s plagiarism at the seams. 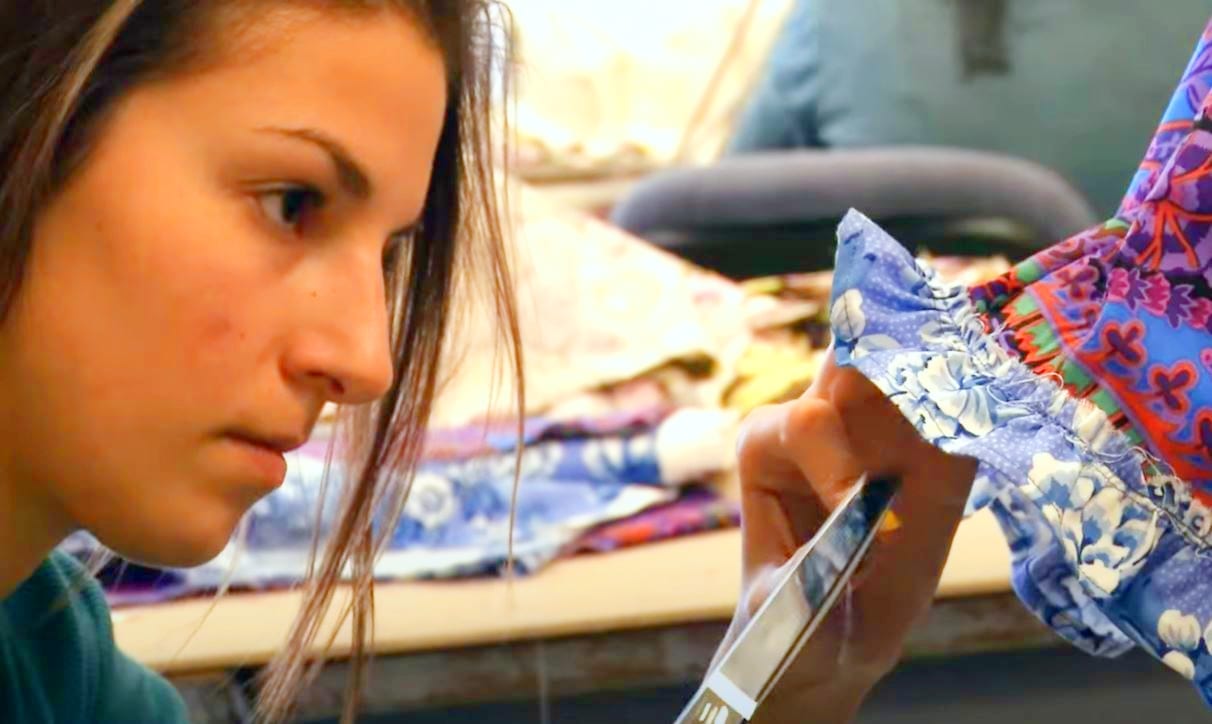 Grace walked into class the next day as if nothing had happened. The class was busy preparing for their end-of-year dress design contest, and Grace knew she didn’t have a chance of winning with Jane’s mom on the panel.

At the end of the day, Grace put her final presentation under lock and key in the storeroom to prevent any tampering or accidents like the rest of the class. But Jane didn’t, she just left hers unguarded. 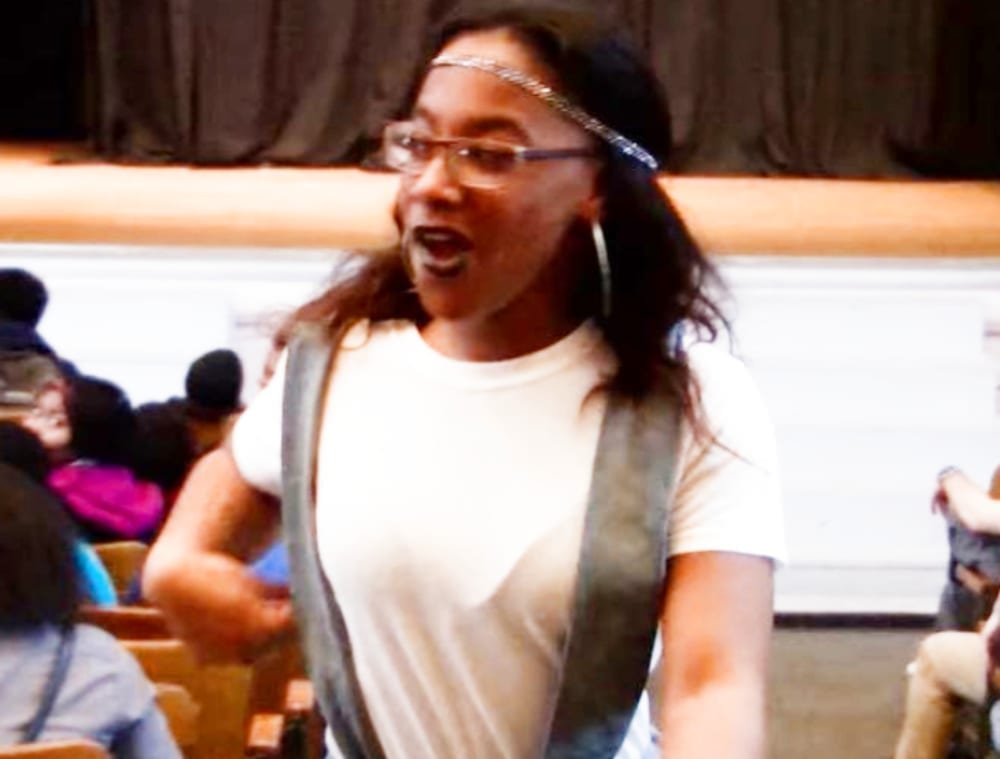 One the day of the competition, Grace and Jane showed up with their finished designs. As she expected, Grace saw Jane had brought designs lifted directly from her sketchbook.

But considering Jane wasn’t very careful with where she kept her dresses, Grace already knew that. Still, she kept her mouth shut and applauded the other students, waiting for Jane to reveal her “hard work.” Grace watched as Jane rolled her dresses out onto the stage and bit her tongue while she explained to the judges how she was inspired to create her designs.

She didn’t react. She didn’t have to. Jane was about to embarrass herself in front of everyone, and it was too late to do anything about it. 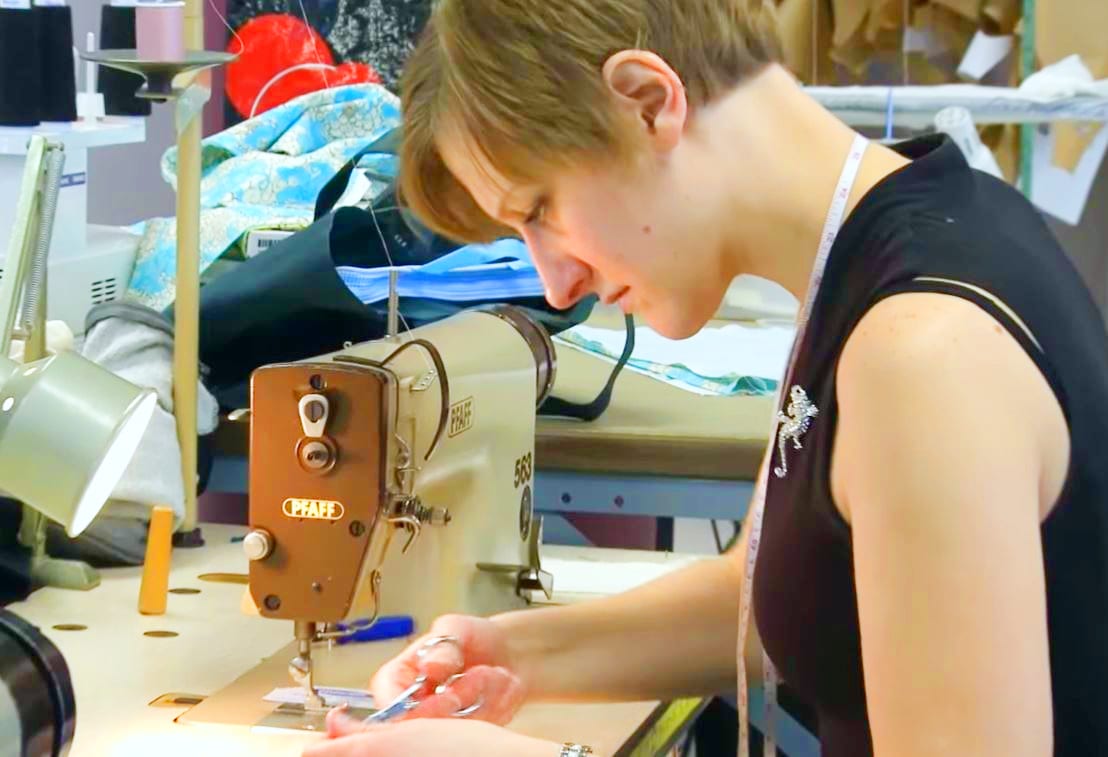 Grace wondered if she’d gone too far to get revenge. After all, Jane was struggling with the course and they had been good friends at the beginning.

But the plan was past the point of no return, Grace watched intently as Jane twirled her mannequin around for the judges. And it happened just as she’d imagined. 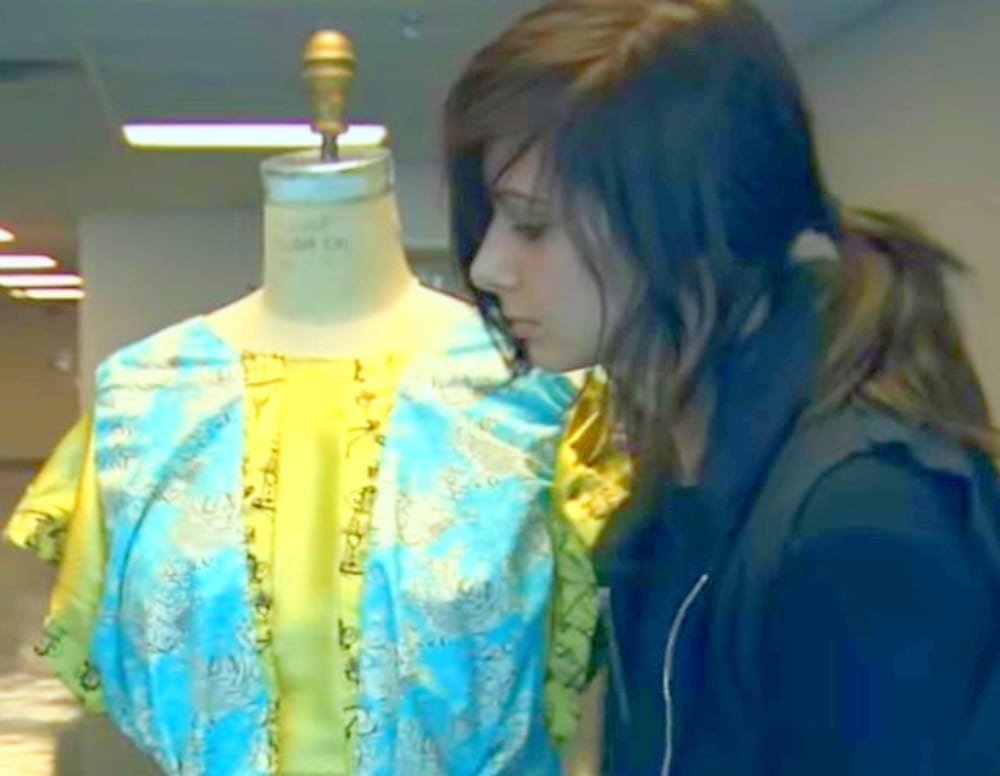 The judges stared at Jane’s dresses in dismay. While the design thief had thought she was stealing Grace’s ideas, what she was actually doing was copying the latest looks from top brands.

Grace had set her up with a fake sketchbook. And being experts in fashion, the judges easily spotted the rip-offs from a mile away. 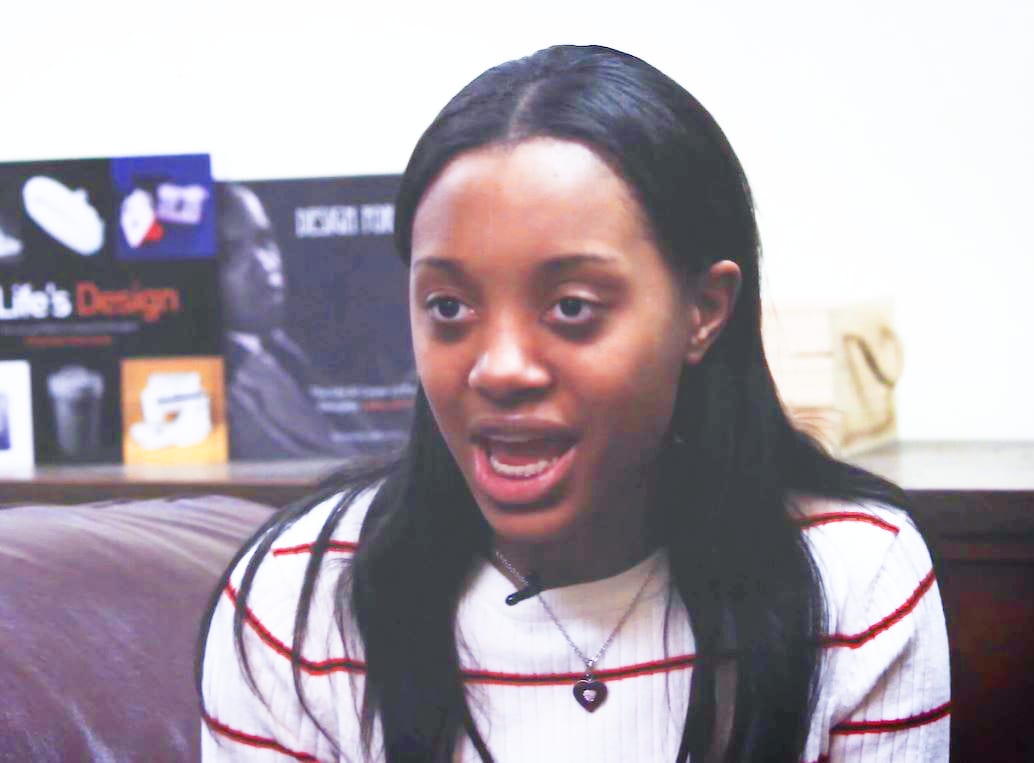 “So you came up with these designs all by yourself?” asked one of the judges. “Absolutely,” responded Jane. “I worked all through the night putting the finishing touches on them.

The judge reached into her bag and pulled out a top fashion magazine and laid it on the table. There on the very first page, were all three of “Jane’s designs”. 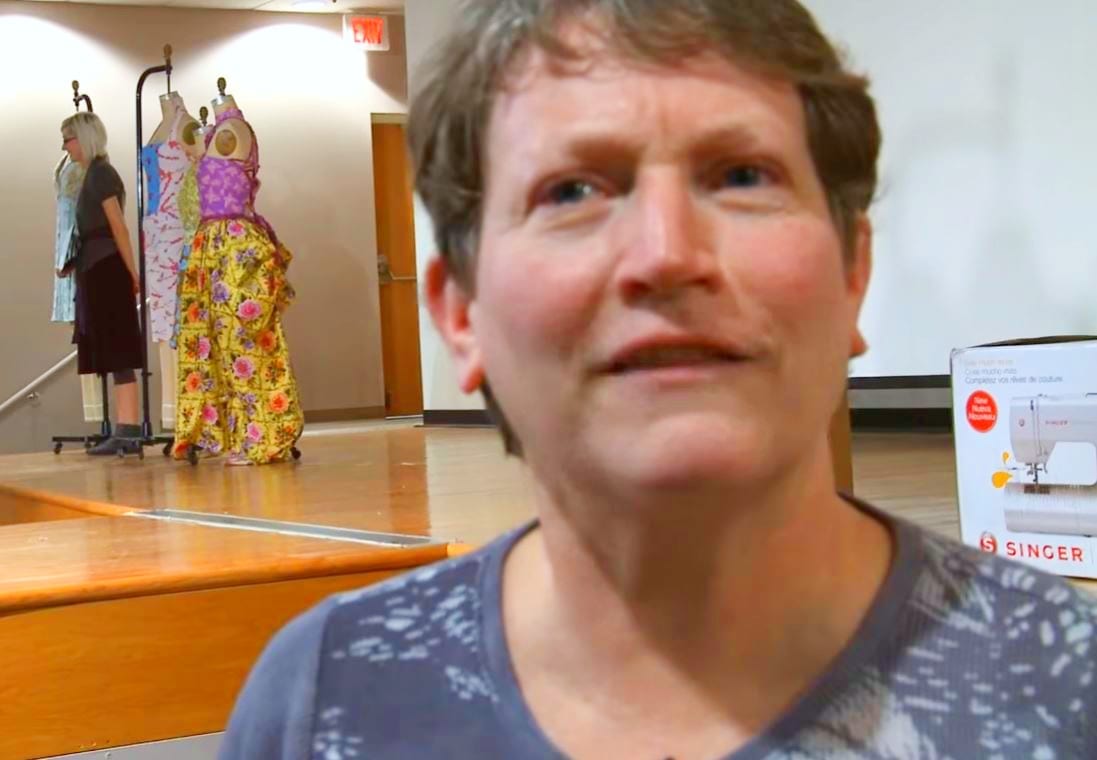 Not only was Jane suspended, but her mother’s corruption was exposed and she was stripped of her position. Meanwhile, Grace graduated with flying colors and got an internship at the very fashion magazine that she’s doodled some quick sketches from for Jane to copy.

Do you think Jane would be so quick to copy someone else’s hard work again?