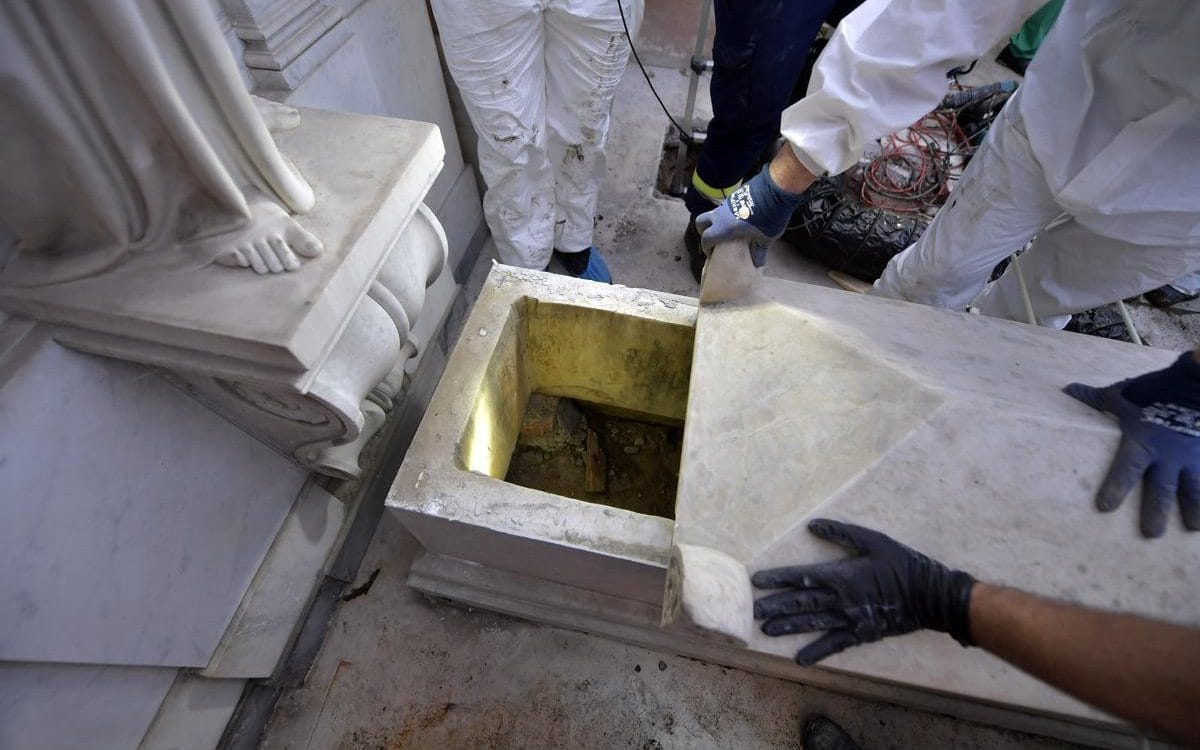 Emanuela Orlandi’s family had been hoping for a lead this promising for almost 40 years. Her case had confounded the police since 1983 when she first disappeared but now an ominous tip might finally give them answers. Her family waits with bated breath as Vatican workers open an ancient tomb. What they find inside is something no one could have imagined.

Now You See Me 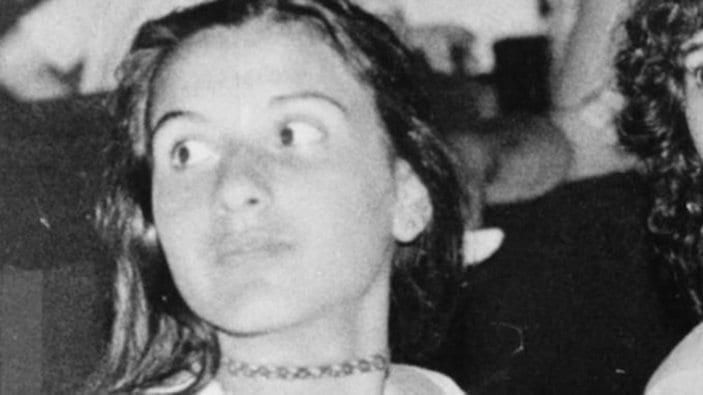 Emanuela vanished without a trace after leaving a music class in Rome on June 22, 1983. Since her disappearance, there have been many supposed sightings of her and many conspiracy theories about the 15-year-old’s vanishing. Despite all the efforts of her family and the huge amount of media coverage, no leads ever provided any breakthroughs. 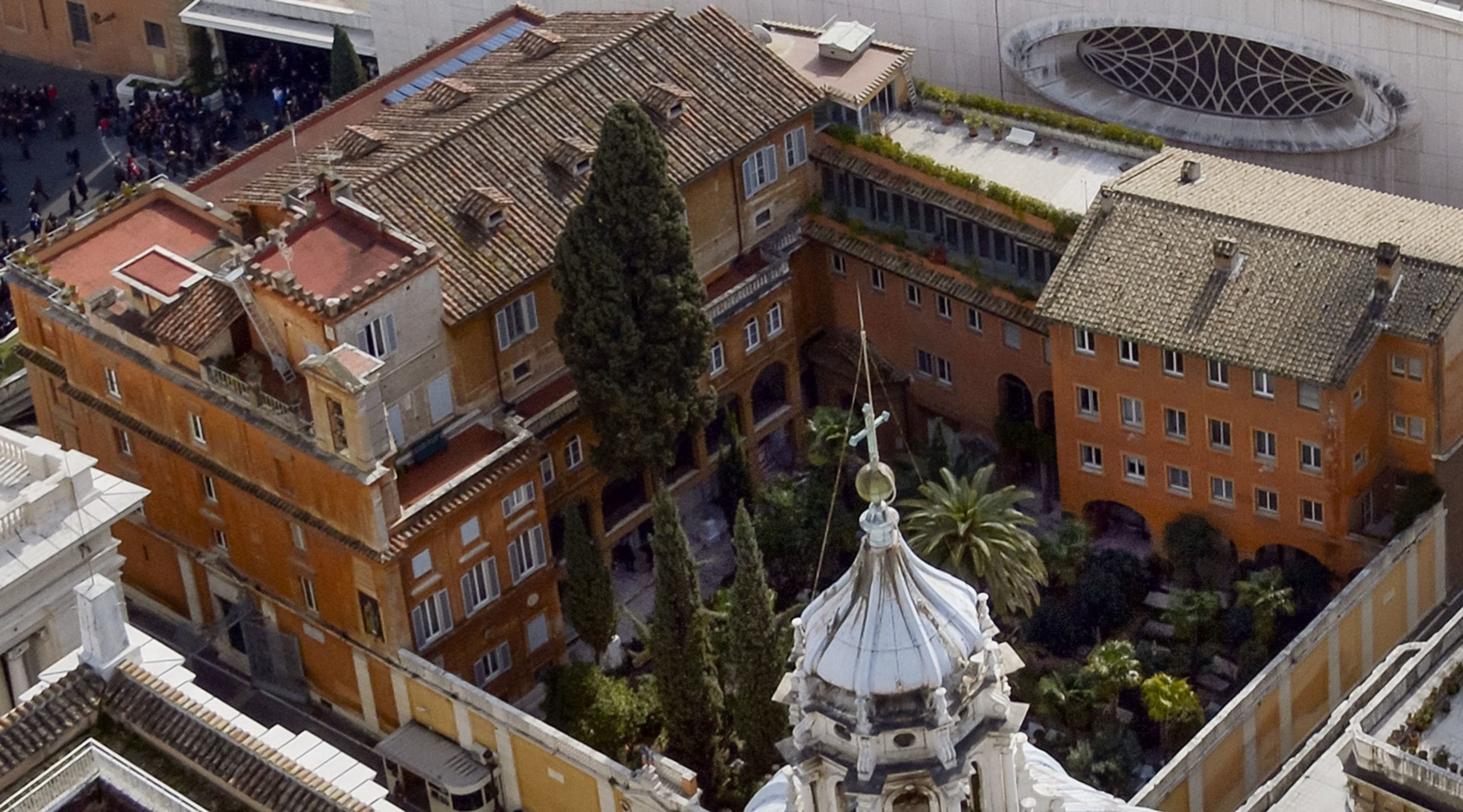 In 2018 the Orlandi family got a strange message that seemed to suggest where to find her body. The clue told them to “look where the angel is pointing”. This might sound like something from a Dan Brown novel, but the clue would lead them right to the heart of the Vatican City cemetery. 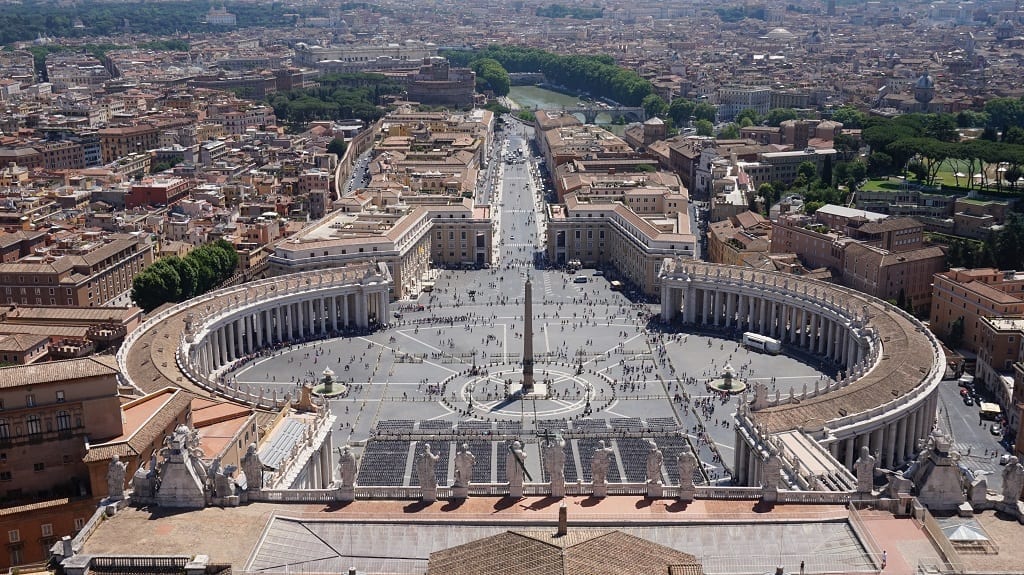 Emanuela was born in 1968. Apart from a few others, Emanuela, her parents, Maria and Ercole, and her four siblings were of the only people to live and grow up inside the Vatican city. Some people suggest that this is because her father was employed as part of the papal household, while others say he worked for the state bank. 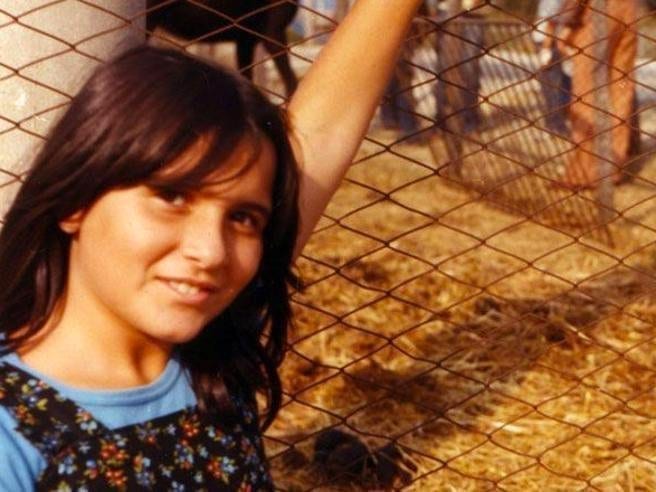 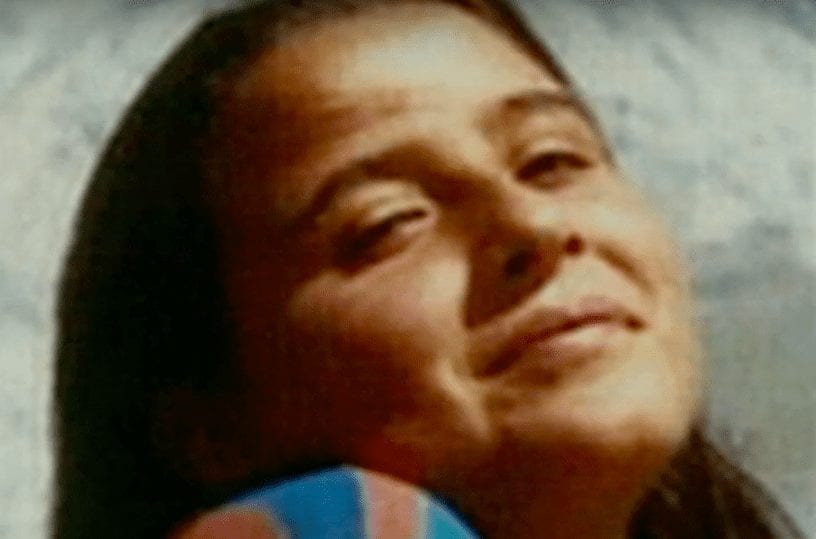 In July 2019 Pietro told CNN, “We thought we were in the safest place in the world.” Sadly, this would turn out to not be true. Even so, Pietro said that before his sister disappeared, he felt that Vatican City was a very close-knit community. 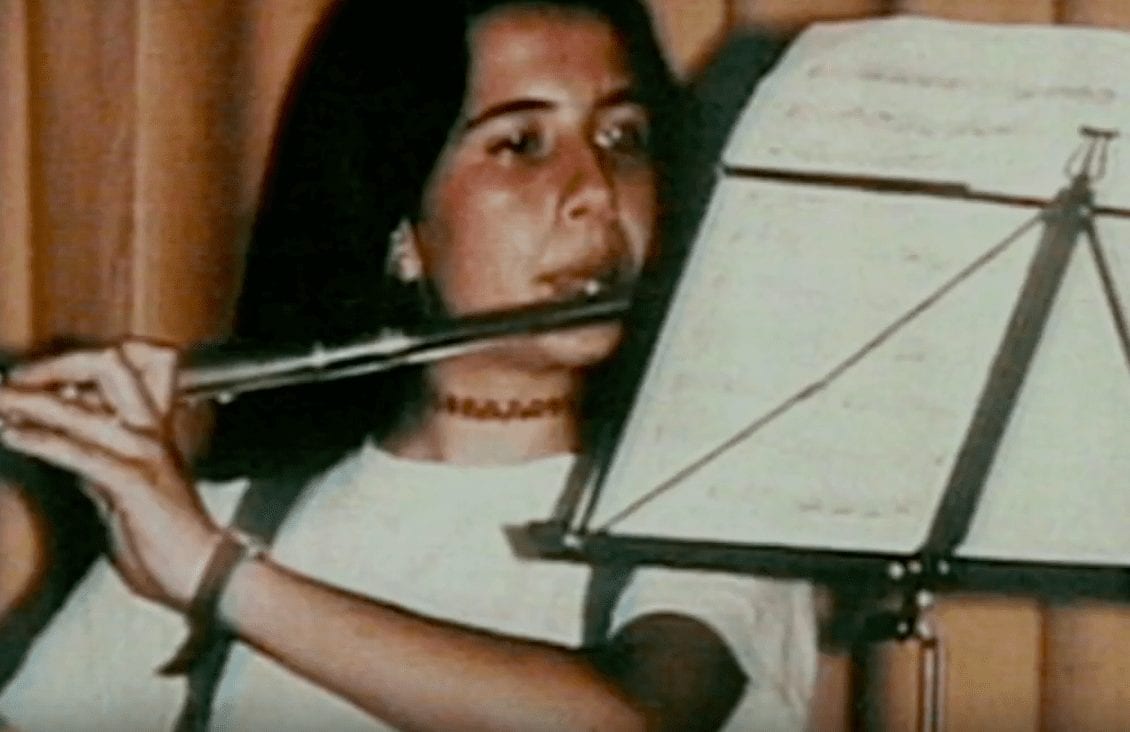 The events of June 22, 1983, would completely change Pietro’s illusions, however. The day had started much like any other day. Emanuela went to a flute lesson outside of the city walls as she often did. However, once she left to return home, she’d never be seen again. 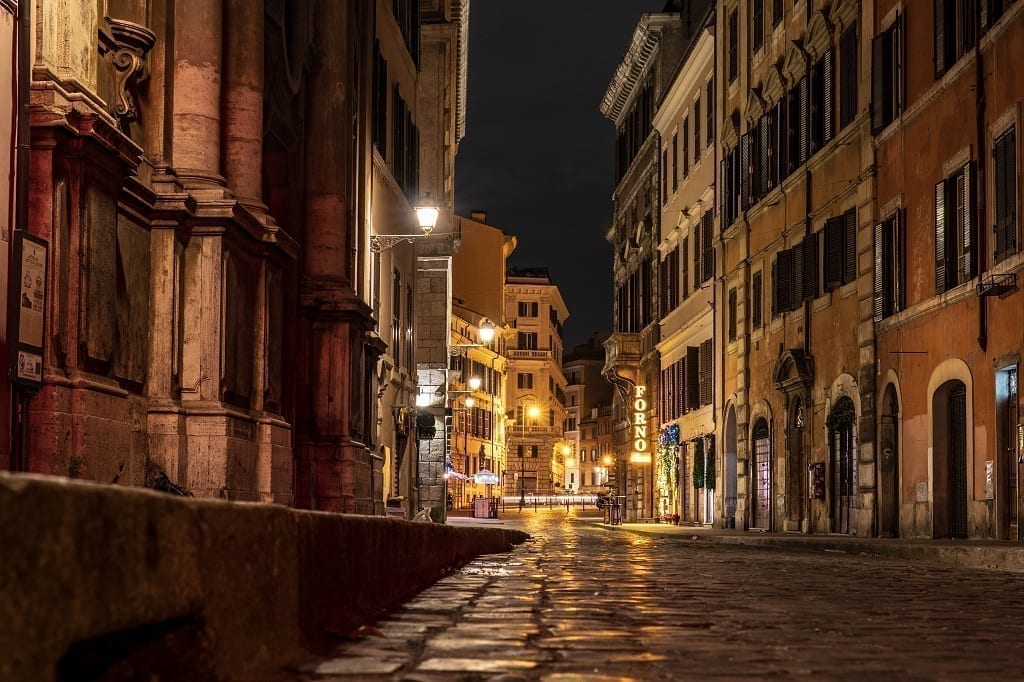 At the time of her disappearance, the schools were out for summer. Despite being on holiday, Emanuela kept attending flute lessons at the Tommaso Ludovico Da Victoria School several times a week. Emanuela would take a bus into central Rome before walking the rest of the way to her class. On June 22, 1983, Emanuela was running late for her class. She had already attended several lessons during the holiday. On this day she asked Pietro to accompany her to her class. He didn’t feel like it so he said no. That would be a choice he would regret for decades to come. 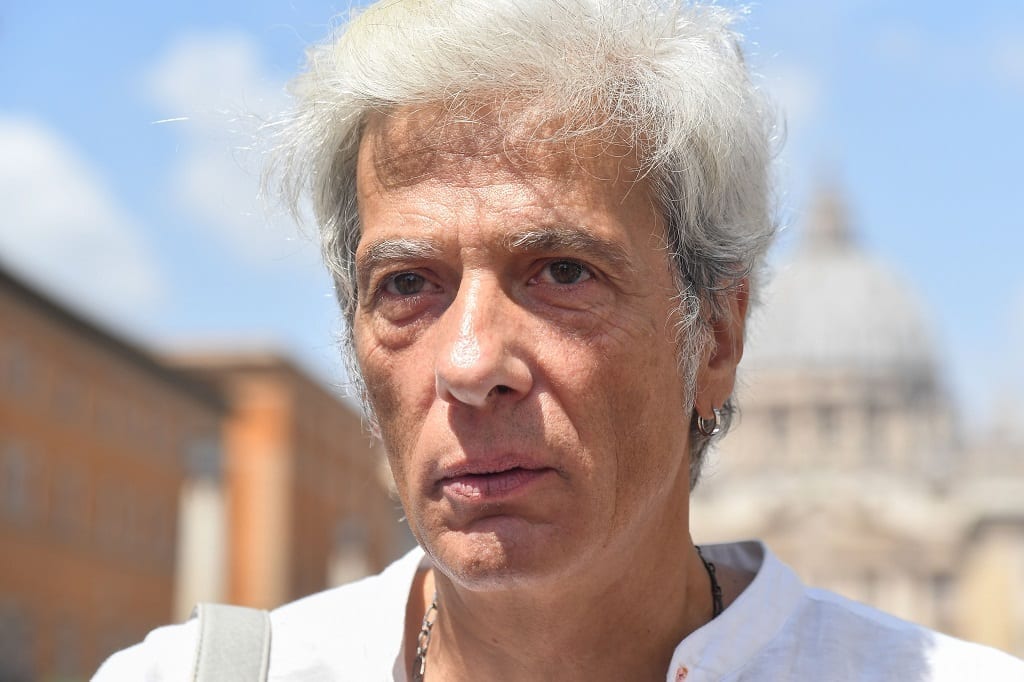 Pietro told the BBC, “Last time [Emanuela and I] met was actually not a very nice memory… We had a fight because she had a music lesson. It was really hot, and I refused to go with her because I had something else going on. So she slammed the door and left, and that’s the memory I have. I’ve often thought, ‘What if I had actually gone with her?’” The last sighting of Emanuela that could be confirmed was at a bus stop in Rome. After that sighting, she was never seen or heard from again. Of course, this mysterious disappearance caught the attention of the Italian public. As a result, there have been numerous conspiracy theories surrounding the case ranging from secret criminal groups to even the Vatican itself being involved. 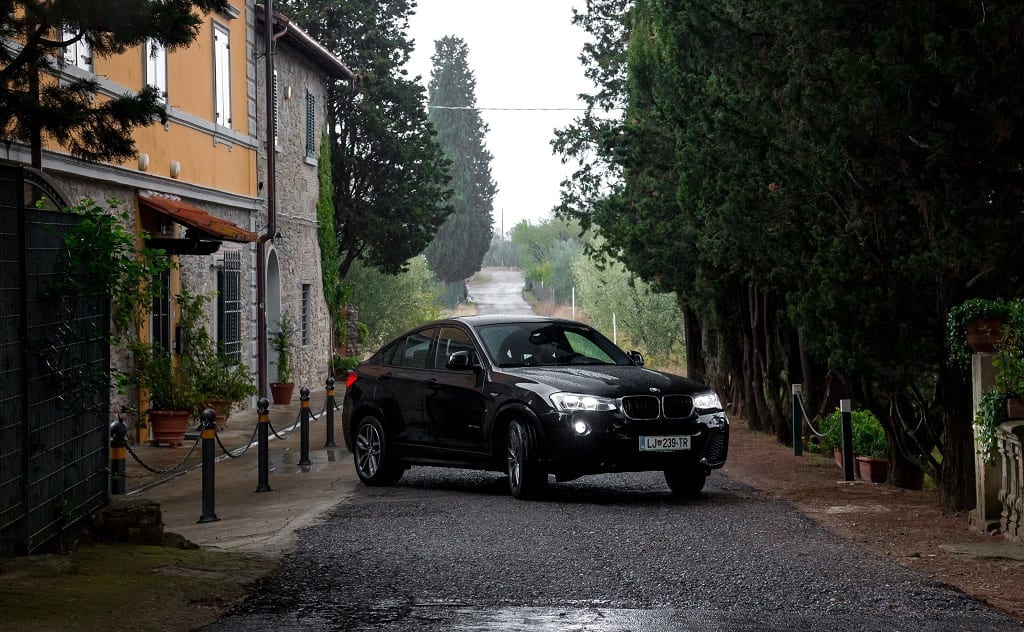 Apart from the outlandish theories, there have also been numerous supposed sightings of Emanuela. One witness claimed to have seen her getting into a green BMW. The witness said that the car had been close to where she had her lessons. Unfortunately, the lead didn’t pan out. Another sighting was called in by a 16-year-old boy called Pierluigi. According to the tip the teenager called in, he apparently met the missing girl at the famous Piazza Navona in Rome. According to the boy, he had met her three days after she went missing. 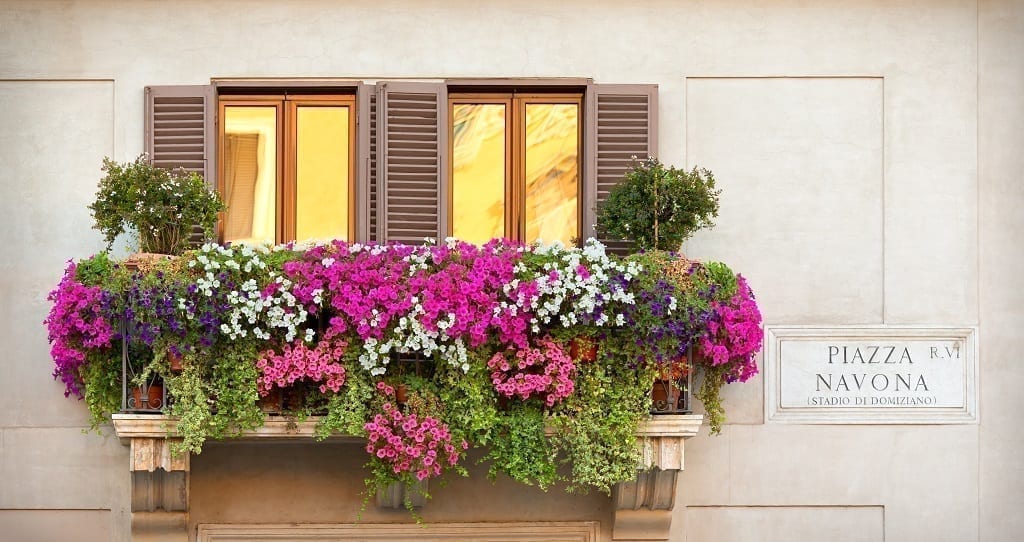 According to Pierluigi’s statement, the girl he met that day was carrying glasses and a flute. Apparently she stated that she disliked them. She supposedly introduced herself as “Barbarella” and stated that she had left home. She was selling cosmetics in the piazza. Another man named Mario, who owned a bar located between her class and her home, also had a similar encounter apparently. According to Mario, he told the Orlandi’s that he met a girl who called herself “Barbara” almost a week after Emanuela vanished. She told him that she was a runaway but wanted to return to see her sister’s wedding.