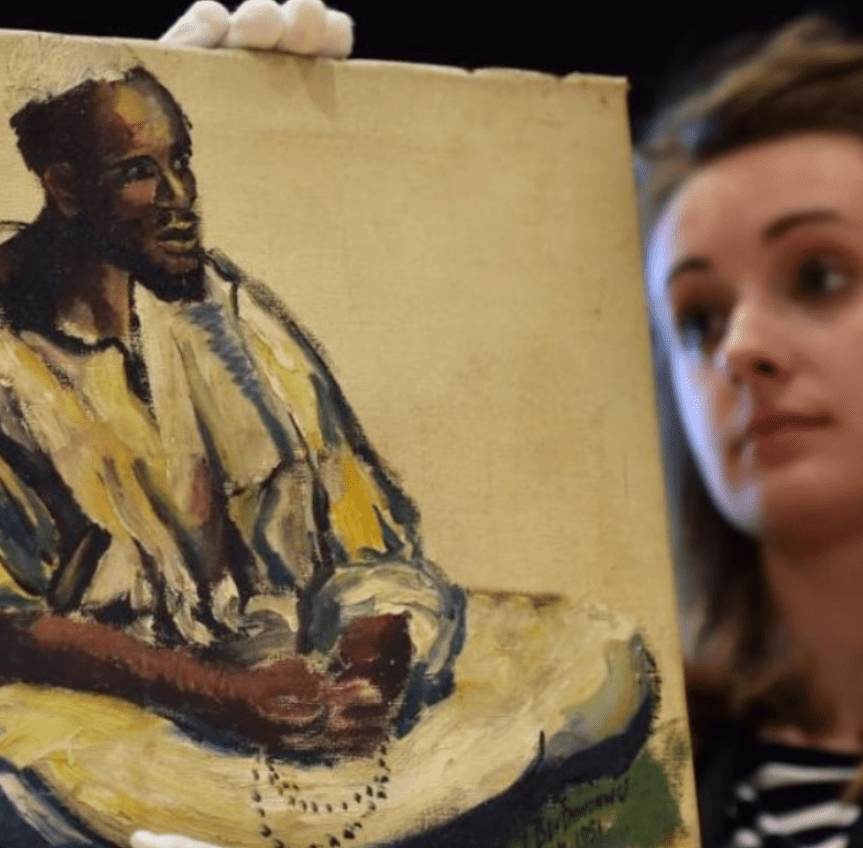 An African painting uncovered years after being forgotten about holds a surprising value to a family of unsuspecting mourners.
Christine passed on years ago but left something special for her family. They found a prominent painting amongst her storage. 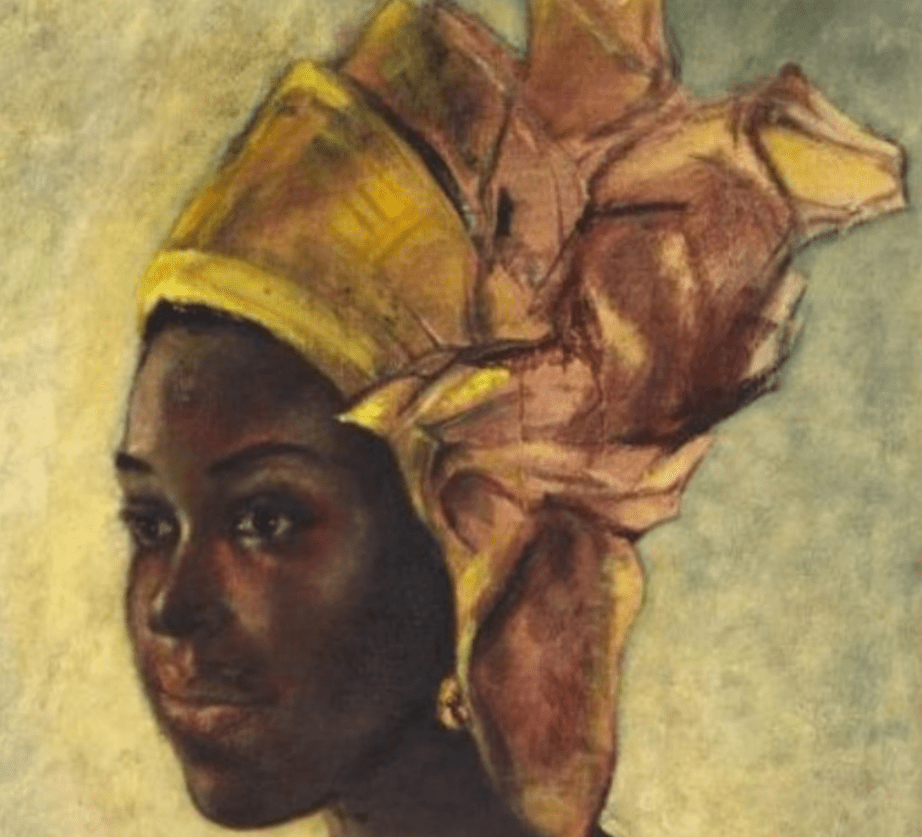 Elvis Davis commissioned the painting in 1971 to a pre-eminent modern artist, who would paint his wife over a period of a few days.
The painting subject included a ‘gele’ headscarf which signified marital status. But who was the artist? 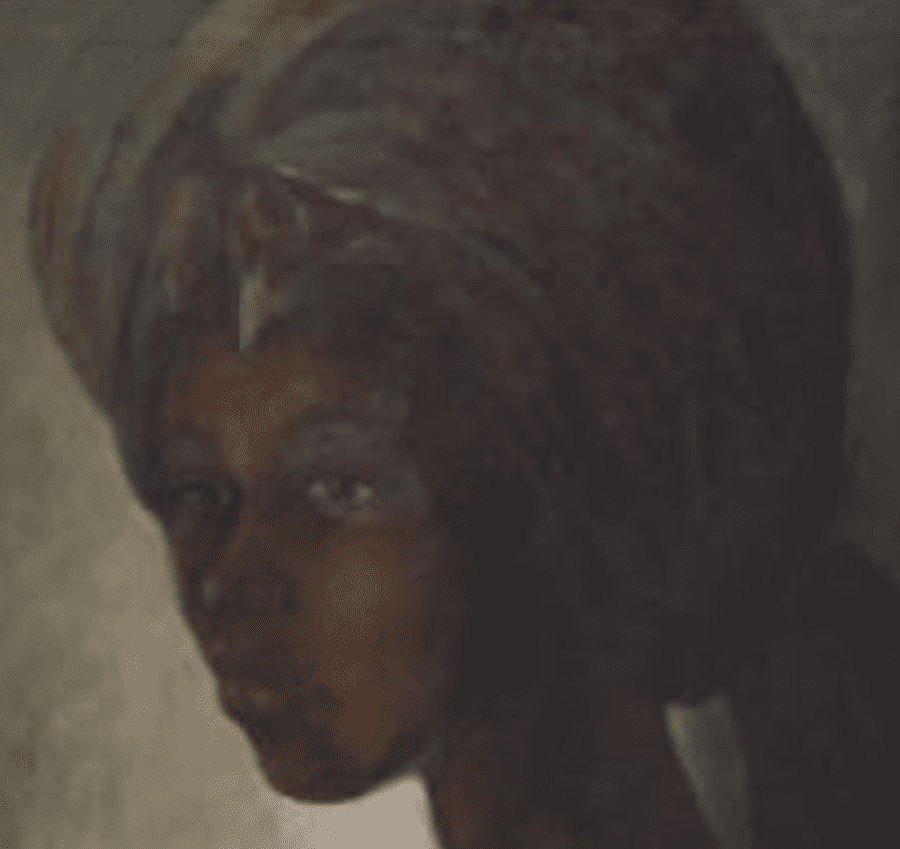 At the time the Davis family commissioned the painting, they were living in Lagos, Nigeria. But they relocated to the States years later, and the painting was brought with them.
What was the story of the painting? 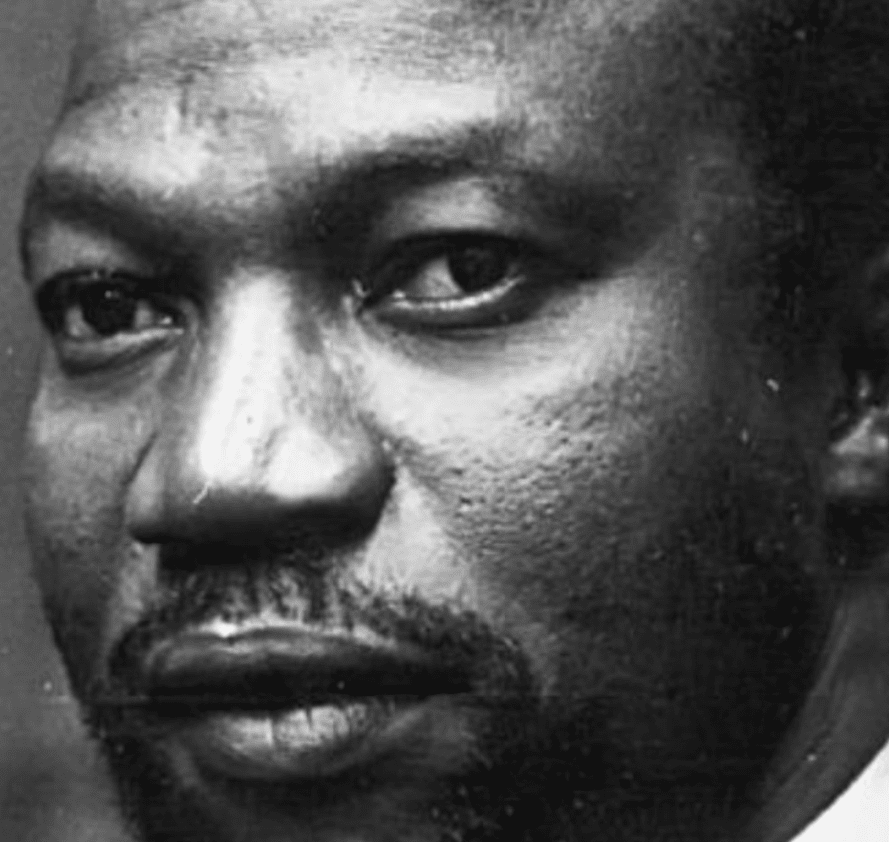 The story of the painting was long forgotten since the piece had hung on the family’s wall for decades. With Christine’s passing, the painting was put into storage and only uncovered years later.
The family members would Google the signature on the painting and receive some exciting feedback. 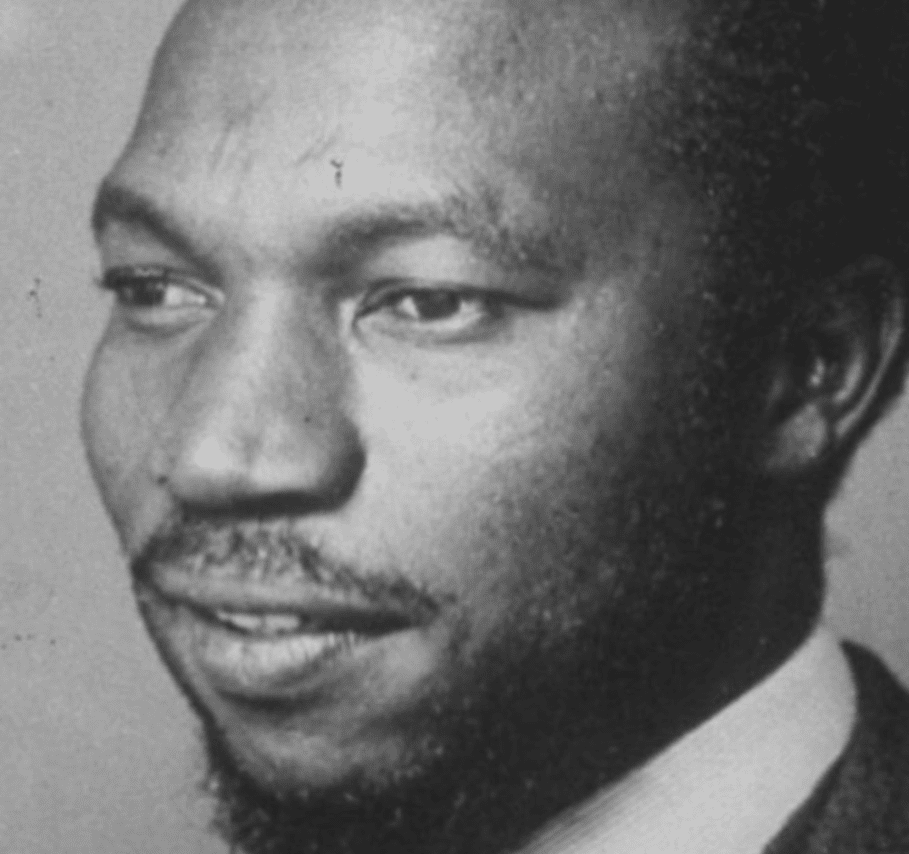 The name scribbled into the bottom left-hand corner of the painting was deciphered by the family. The artist is Ben Enwonwu, one of Africa’s most revered artists of modern times.
Ben painted with European techniques but stuck to African forms. 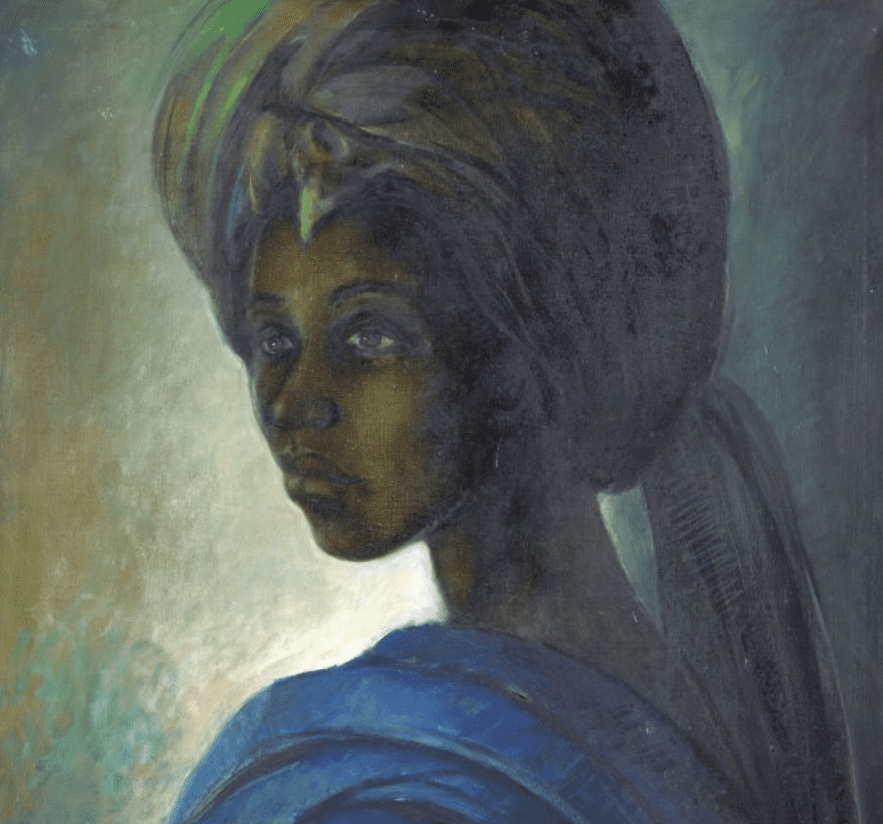 Ben quoted “I do not copy traditional art.” Last March, Ben made history for a portrait he painted of princess Adetutu in 1974.
What was the record-breaking portrait worth? And what would this mean for the Davis family and their painting? 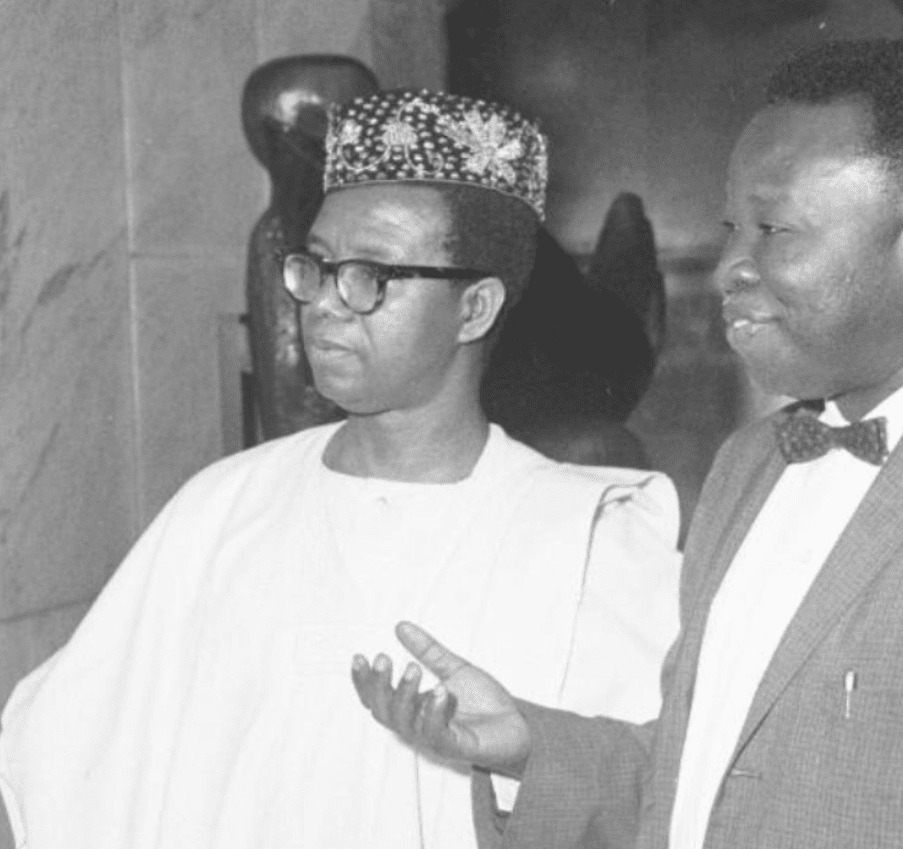 The Princess Tutu painting is estimated to worth roughly $2 million, with a record-breaking $1.7 million bid — which is the highest value for any African painting, potentially transforming the world of art.
But what was the Davis painting worth? 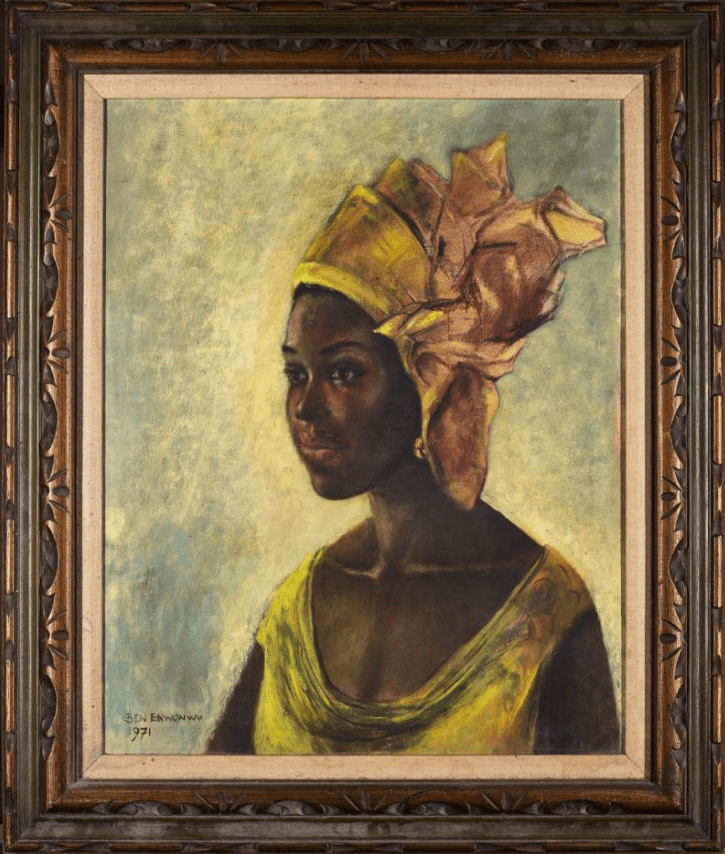 The Ben Enwonwu painting that the Davis family had in their storage would also hold significant value.
The bidding of the painting of ‘Christine’ is said to start at $200,000 at the Sotheby’s upcoming auction for Modern & Contemporary African Art.
Must Read
Three Indigenous Tribes In The United States Will Get $75 Million For Relocation Due To Climate Change
A New Supercomputer Simulation Animates An Incredibly Accurate Look At Universal Evolution
Genome Studies Manage To Find A New Branch Of Fungal Evolution