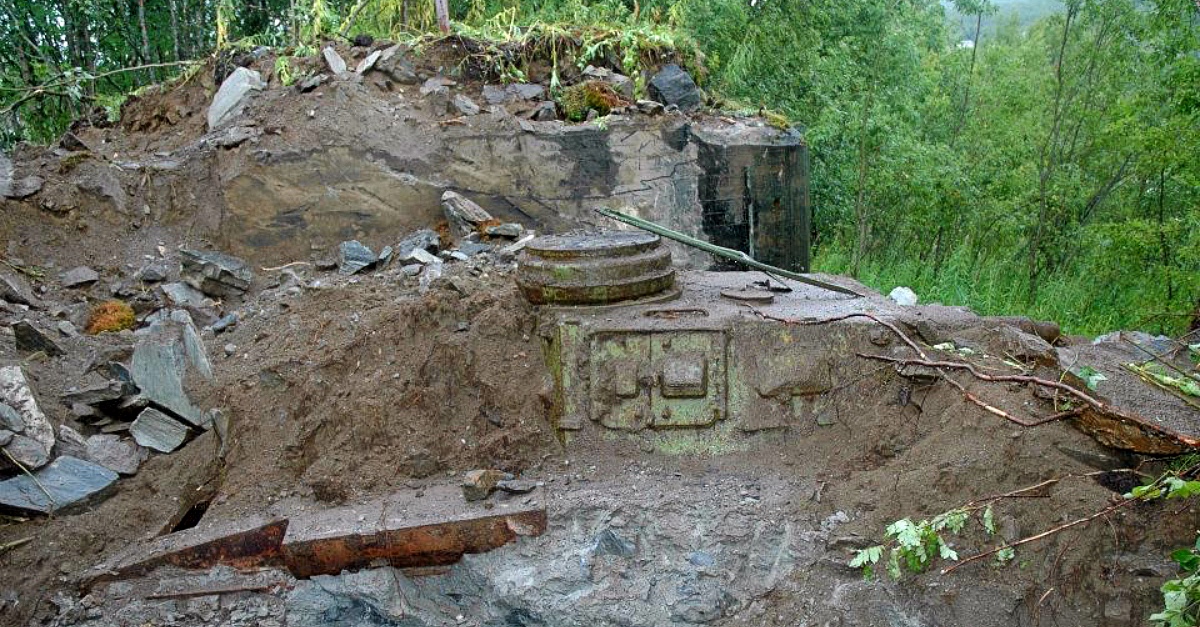 In Bardufoss, Norway, there’s a salvage operation cutting into a concrete mound. None of the onlookers have any idea what they are unearthing until they see familiar shapes slowly being exposed.

The long-forgotten machines appeared to be from a war that happened a lifetime ago. 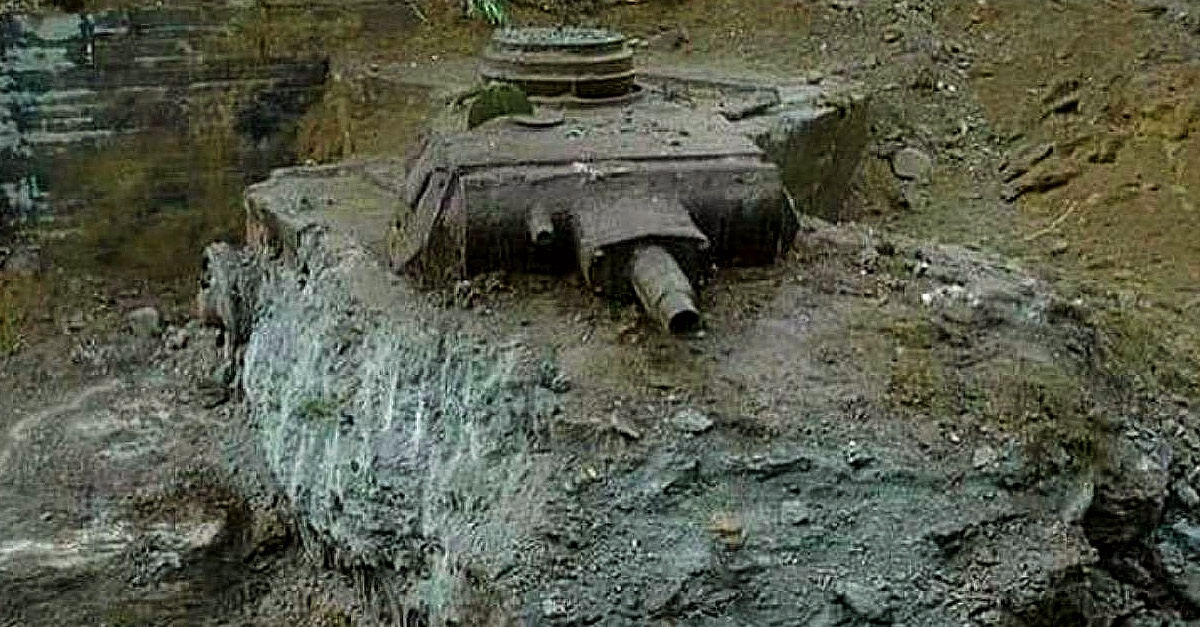 The base had was going to be invaded in 1938 so they decided that they’d have to leave a lot of their equipment behind. These items soon rusted and became residents at a mass machine graveyard.

Until they found them again in 2007 and got to work getting them back into the light after being encased in a mausoleum of stone. 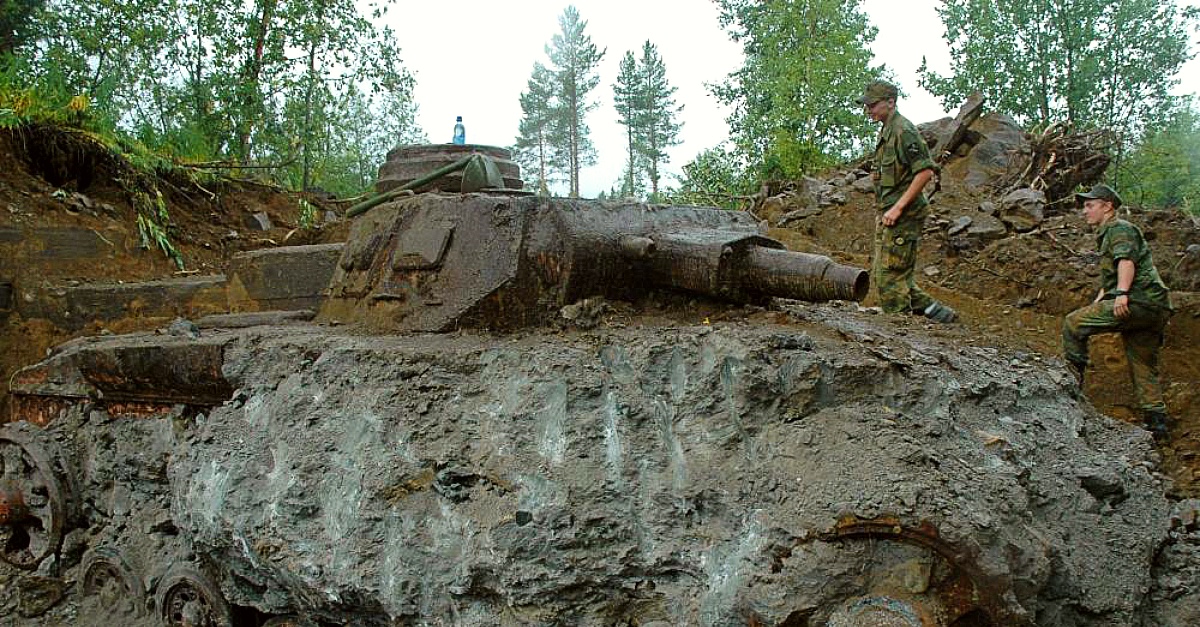 After finally being excavated in 2007 the vehicles were donated to the Museum of Armored Weapons in Poznań in 2013. Since then work has been started to bring them back to their glory days.

Perhaps one day we’ll see what these rusted relics will look like once restored.