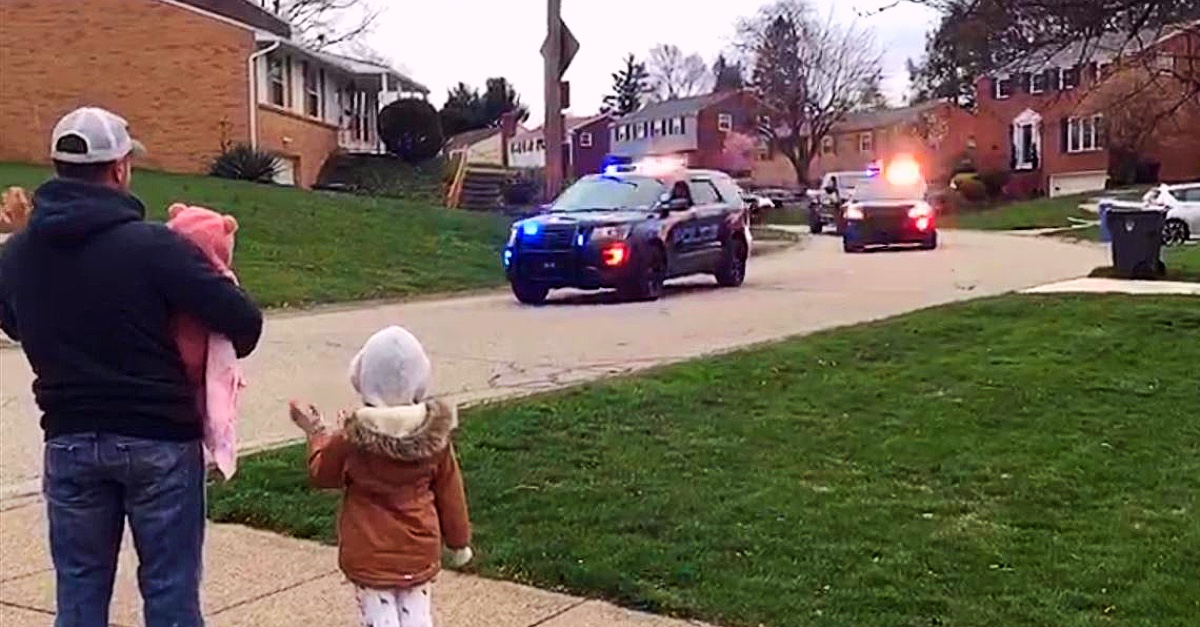 You’d think the neighbors would be concerned, but after what they had done they were more than happy to see them get what they deserved. 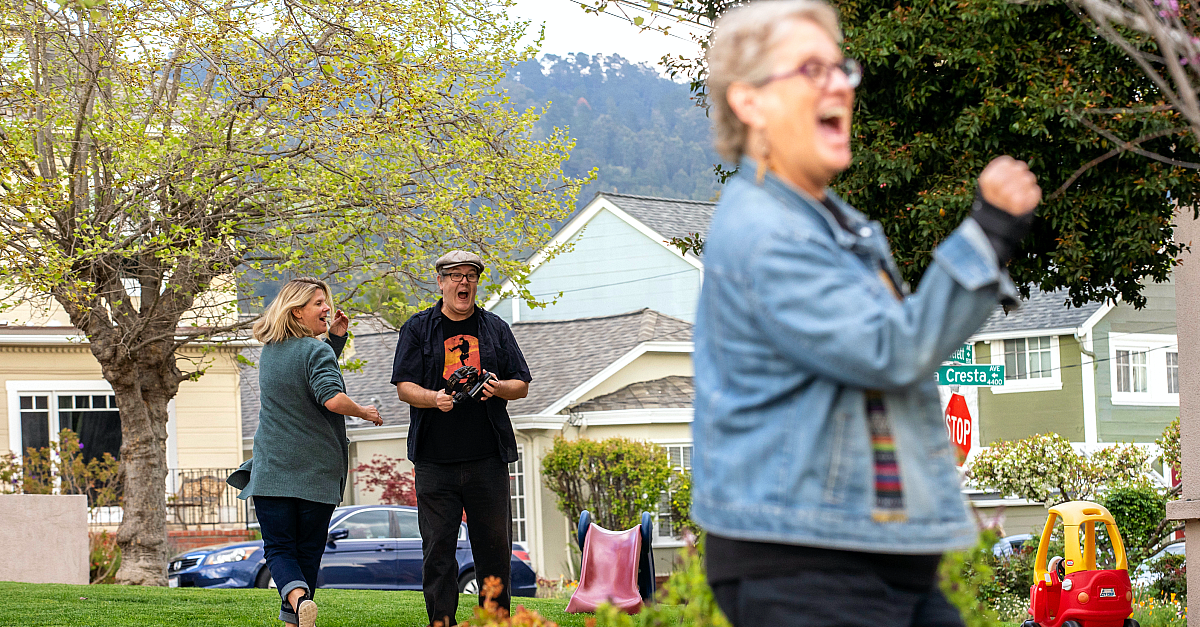 The community recalls all of the charges that the couple had pressed against them. The list was more than any of them thought at first. 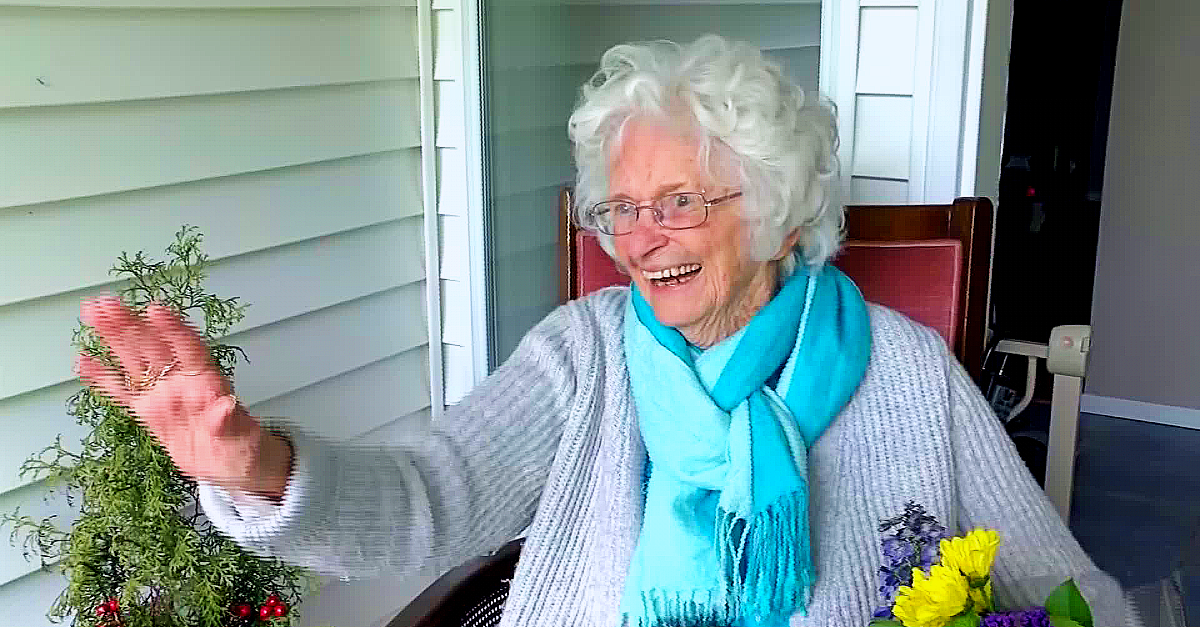 After a lot of disturbances that left the neighborhood shook up at times, they were all relieved that at long last they could finally have some peace.

Who knows what will happen to the couple now, but we just hope that they’ve learned their lesson and will stop terrorizing the neighborhood with their dysfunctions.