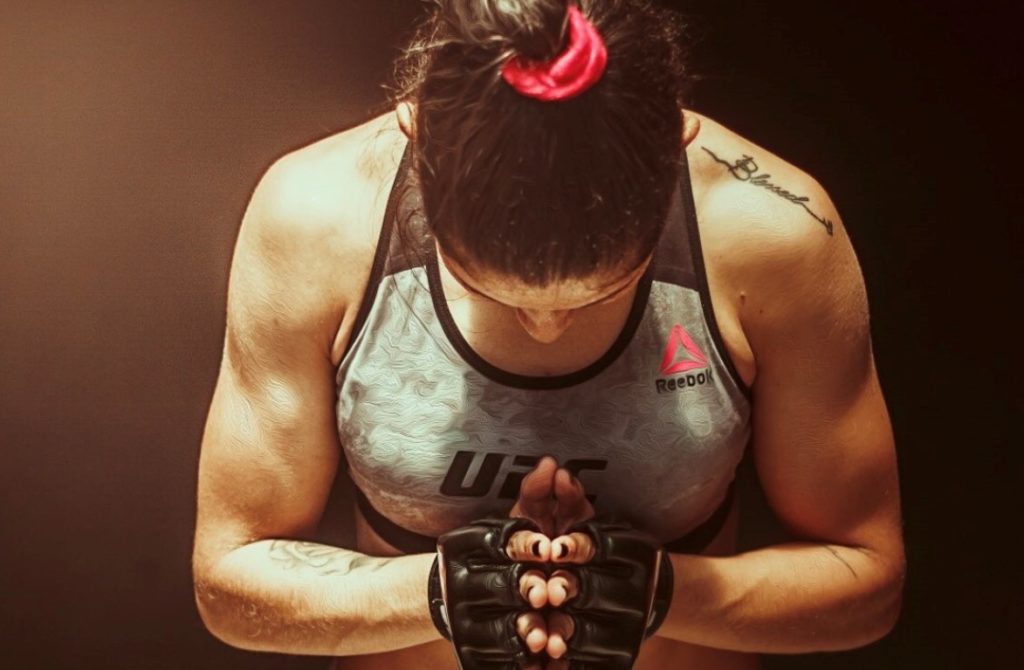 Standing In The Dark

Her heart pounded as adrenaline surged through her body, but she wouldn’t start shaking until much later. He asked her a question and she knew that something wasn’t right, she felt more alone than before and realized how dark the side of the road she was standing on was, just a street light flickering on and off in an eerie yellow light that didn’t allow you to see much of anything. Then it happened.

Crime is all around us. Even though we don’t want to see it we still have to be aware enough to protect ourselves because the criminals go for the small and the weak, the distracted and the vulnerable. Yes, criminals are the lowest of the low preying even, or perhaps especially, on women. Just what does it take to get through a mugging and come out the other side in one piece?

Waiting In The Dark

Polyana Viana was waiting alone for an Uber in Jacarepagua, Rio de Janeiro, just outside her apartment. It was late at night but not at all cold and she was wearing shorts and a crop top as was her usual everyday wear. She felt strong, beautiful, and confident if not a little irritated at the long wait for a ride out. It had been a long day, but it was about to get much longer.

The street was quiet at this time of night, with the odd passer-by walking to wherever their destination happened to be, when a shadow approached her, suddenly close, from the side. She didn’t feel like a conversation, or worse, being hit on so she kept her eyes averted trying to show that she didn’t want to talk or have company. The stranger ignored her and continued to creep closer.

He had quickly gotten close enough to touch her when she sighed in frustration and looked up at him. He was tall and gangly, wearing dirty clothes and it seemed like he was looking for trouble tonight. She felt a quiver of uncertainty sweep over her and stood more on guard, planting her feet wider apart on the tarmac as she sat waiting.

Towering over her small 5”4’ frame he asked her a mundane question but peculiarly he didn’t seem to be interested in the answer. “He must have been sneaky”, Polyana said, “because when I noticed his presence he was already quite close.” Not wanting to get her phone within reach of this man with an agenda, she gave him a vague answer and that’s when everything took a turn for the worse.

She barely weighed a thing, and most men would look enormous beside her but she wasn’t happy when he gave up his height advantage to sit next to her. “When he saw I saw him, he sat next to me,” Polyana said. “He asked me the time, I said it, and I saw he wasn’t going to leave. So I already moved to put my cell phone in my waistband. And then he said, ‘Give me the phone….'”

“‘Don’t try to react, because I’m armed.’ Then he put his hand over a weapon.” Nothing could be more terrifying to a lone woman than this scenario, but when he handled the weapon her training kicked in. “I realized it was too soft. He was really close to me. So I thought, ‘If it’s a gun, he won’t have time to draw it.’ So I stood up.” And brave or reckless, she did just that.

It Took Only A Second

It all happened in a split second from her standing to her feet to him reaching for what might be a deadly weapon concealed beneath his clothing. Was a cell phone worth what might happen on a dark street all alone? To most woman, it would be prudent to throw the phone and run in the other direction, but Polyana was not most woman.

“I threw two punches and a kick. He fell, then I caught him in a rear-naked choke. Then I sat him down in the same place we were before and said, ‘Now we’ll wait for the police.’” And just like that, the tables had turned. The man lay in her tight grasp, confused and in pain all over. He couldn’t comprehend what had just happened to him. Polyana could have told him.

It just so happened that this bad guy picked exactly the wrong woman to mess with. Even though she is a meager 110lbs and fairly short, Polyana is, in fact, a female UFC fighter and at 26 years old she is in her fighting prime. It was no fluke that she was able to deliver fast, power-packed punches and kicks without years of training. But she also had something else on her side.

Not Playing The Victim

The split-second decision to react and not become a victim was based very heavily on the fact that Polyana believed that the mugger’s weapon was a fake, she said it looked too ‘soft’ to be real and it turns out that she was right. The mugger was later relieved of a cut-out in the shape of a handgun made out of cardboard paper. A very pitiful replica at that.

Polyana admits that she was aware the area was dangerous, which is why she doesn’t wander around alone, especially at night. But she figured that she was directly in front of the entrance of the building and so close to the area where the doormen stayed that she would be safe. She was proven very wrong this time.

In a glorious turn of events, the thief asked her to call the police too. “I was fine,” Polyana said. “I was fine because he didn’t even react after. Since he took the punches very quickly, I think he was scared. So he didn’t react anymore. He told me to let him go, like ‘I just asked for the time.’ I said, ‘Asked for the time, sure buddy!’ Because he saw I was very angry. I said I wouldn’t let go and that I was going to call the police.”

“He said, ‘Call the police, then’ because he was scared I was going to beat him up more.” Polyana then asked passers-by to call the police and she remained calm during the entire incident, mainly because the thief did not try to fight back. Police officers had to take the man to the hospital and it was only then that Polyana learned that he had only just been released over a separate crime. But this wasn’t the first time something like this had happened.

Prepared For The Second Round

It wasn’t so long ago that Polyana went through a similar experience, this time in her home town of Belem, and also over a silly smartphone. Polyana recounted how she was approached by two men in a motorcycle; one stayed, while the other charged at her.“He tried to take it from my hand, I punched him in the face, and he was scared. This time I was scared. I don’t know if it was because there were two of them.”

This Time She Was Scared

She continued to describe the encounter: “He broke my umbrella and tried to take my phone,” She said of the Belem incident. “I said I wasn’t going to give it to him. He tried to take it from my hand, I punched him in the face, and he was scared. This time I was scared. I don’t know if it was because there were two of them.” Perhaps a bit brave and a bit more reckless this first time but she definitely has ‘fight’ not ‘flight’.

“So I was scared, but I think he was more scared than I was, so he jumped on the motorcycle and left.” So that is two for Polyana and zero for unintelligent muggers, and we absolutely adore her for her fighting spirit! So do you know what Polyana did after sending the mugger in Jacarepagua, Rio de Janeiro to the hospital? After leaving the police station on Saturday, she says she simply went home and made dinner.

On Sunday, she said her hands hurt a little but that it’s nothing serious, and she’s otherwise unharmed. Everyone who knows about the attempted mugging has tweeted about it being a bad idea, including Dana White, the UFC president. She even posted a picture of the mugger’s injured face on her Twitter. The strawweight UFC fighter really has made a name for herself, and not just in the ring it seems.

Positive Till The Very End

As for Polyana, while she could have taken a negative attitude towards the world in general, she instead is hoping that what happened to her will inspire woman around the world to learn a variety of martial arts or self-defense and empower themselves against situations like this. The mugger definitely got more than he bargained for, and clearly did not know who he was messing with. It’s kind of hard to find sympathy for him in this case.