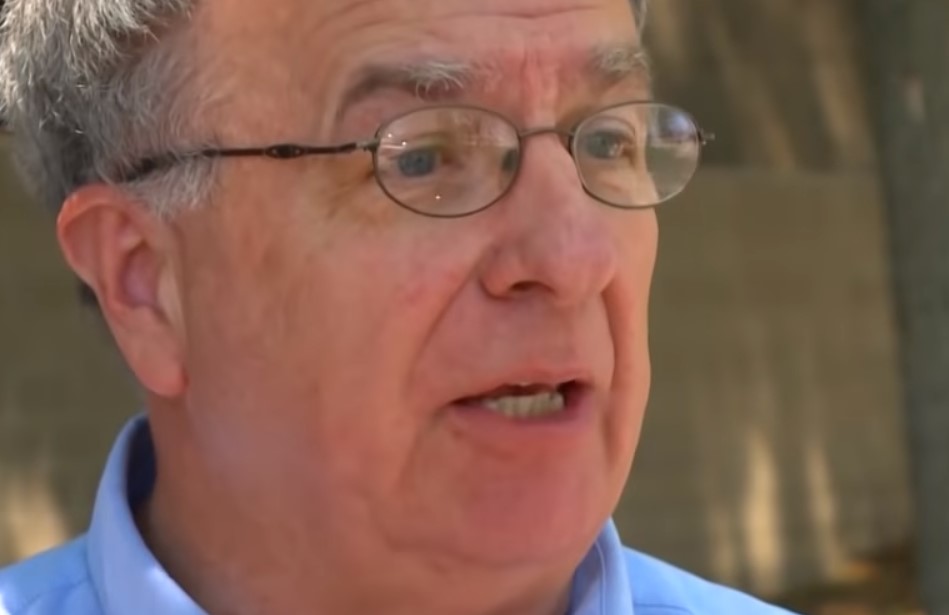 He scanned the items one by one until he saw it. But could it be? The signature was worn, but he thought he could just make out an “R” and an “O”… If he was right, it would be worth a fortune. There was only one way to find out. He took the pencil and began rubbing it into the wood, and the letters began to reveal themselves.

Out With The Old…

Sue McEntee had a bee in her bonnet. The clutter in the house was starting to drive her crazy. Old books, toys, unused tools–it was all starting to pile up. The garage was starting to become cramped with all the junk. It was time for a garage sale. Little did Sue know, she was about to make one of the biggest mistakes of her life.

She set up a table in the drive and started to organize her wares into neat piles. Old camping gear that hadn’t been used for years, a plastic Jack-O-Lantern that was just taking up space. Now that her children were adults, there was no need to hold onto these things anymore. She placed the old baseball bats her family had collected over the years into a neat row. She didn’t think twice about the wooden bat in the pile, but she should have.

Bruce Scapecchi thought it was a fine day to go hunting for treasure. His favorite pastime was to trawl through antique stores, garage sales, and thrift shops. He loved the thrill of never knowing exactly what he would find. Not often, but sometimes, he would find a hidden gem among the trash. And he had a good feeling today.

In the height of the summer Bruce would attend anywhere from 2 to 5,000 garage sales, so his experienced eyes knew just what to look for. He had been in the collector business for years. But when he saw Sue’s unassuming stand, he quickly scanned through the items she was selling and he almost missed it.

Just as he was about to leave, he saw it. There, among the other metal baseball bats laid out under the table, was a wooden bat. This bat wasn’t shiny and modern, like the others. To the untrained eye, it looked like it was old and worn–worthless. The price tag said $1, and Bruce couldn’t believe his eyes.

He picked the old baseball bat up. It had some heft to it, and the grip was smooth from years of use. In the sunlight, he could just make out some lettering that had been there once, but the words were long gone–worn off. Bruce was left with a decision, and if his suspicions were true, there was more to this old baseball bat than met the eye.

So, what were Bruce’s options? One: he could buy the old wooden bat for the asking price–$1. Or two: he could let the oblivious seller, Sue McEntee, in on his secret. If he quickly snapped the bat up, he could resell it and make a fortune, but he was faced with a moral dilemma.

Bruce made up his mind and turned to Sue. “Do you know what this is?” he asked her. Sue looked bewildered for a second, and then answered, “Well yeah, it’s a bat,” She obviously had no idea that what he was holding in his hands. The wooden baseball bat could very well be a piece of American history.

“I think you might have something here,” Bruce said quietly. “It’s hard for me to tell but there’s one true way, I want you to go inside and get a pencil.” Sue, puzzled, went into the house to fetch a pencil. Then, Bruce started rubbing the lead onto a small part of the baseball bat.

Sure enough, as Bruce held the lead pencil sideways and started rubbing it onto the wood, the lead went into the grooves and the original letters started to emerge. He held the bat in the light for Sue to see. They read “Jackie Robinson”. But how had Sue come to have such a rare item in the first place?

“My uncle Joe Hatten played for the Brooklyn Dodgers. He was a left-handed pitcher and they called him Lefty Joe and he and Jackie played baseball together in the 40s,” Sue explained. “And yes he was one of the few players that would room with Jackie”.

Brooklyn Dodger Jack Roosevelt Robinson, better known as Jackie Robinson, was the first African American to play in Major League Baseball (MLB) in the modern era and brought about the end of racial segregation in professional baseball. So the old baseball bat wasn’t only owned by a baseball legend but it symbolized an important time in history.

Jack Robinson received the inaugural MLB Rookie of the Year Award in 1947, won the National League Most Valuable Player Award in 1949, and was the All-Star for six consecutive seasons. He was then inducted into the Baseball Hall of Fame in 1962. Bruce was blown away by Sue’s revelation. “…I just thought that was incredible,” he said in an interview.

Soon, news of Bruce’s find had spread all over town. Coincidently, the World College Series baseball tournament was hosting two exhibitions about the history of African-American players in baseball. Jim Beatty, the chairman and president of the institution, soon heard about Sue’s rare and historical baseball bat.

Even more surprisingly, Beatty had been told about the spectacular yard sale discovery by two eager fans who had happened to watch the story on the local news. If the bat was ever officially authenticated, Beatty was excited to get permission from Sue to display it in one of the World College Series exhibitions.

And Jack Robinson’s story is so iconic that it was even adapted into a feature film titled ’42’, starring Chadwick Boseman as Robinson and Harrison Ford as Branch Rickey, the Brooklyn Dodgers’ manager at the time. Beatty was thrilled when the Great Plains Black History Museum received renewed interest after the film’s release.

“Everyone coming in, especially the kids, the first thing they ask about is Jackie Robinson,” Beatty said. “So we point them to the display. The movie has been a huge plus in terms of increasing awareness of not only Jackie Robinson, but also the courage of many – not the least of whom was Branch Rickey – in order to make that happen.”

Back in Des Moines, Iowa, Sue came to grips with the old baseball bat’s true value. Unsurprisingly, she had this to say about it: “We’re going to keep it. I mean, the stories with my uncle and Robinson. Yeah, it’s not going anywhere.” And luckily for Sue, Bruce was honest enough to tell her that she may have something of immense value at her garage sale!

Bruce Scapecchi had discovered an immensely valuable piece of history in a simple garage sale and had saved the iconic baseball bat from being unwittingly sold for just $1. Now, a grateful Sue will continue to treasure the rare find…and she assured fans that she won’t be parting with the rare bat anytime soon.
Must Read
Genome Studies Manage To Find A New Branch Of Fungal Evolution
European Space Agency Budget Increases By 10 Billion For The Next 3 Years
Artemis 1 Finally Launches: What It Means For Space Travel And Exploration