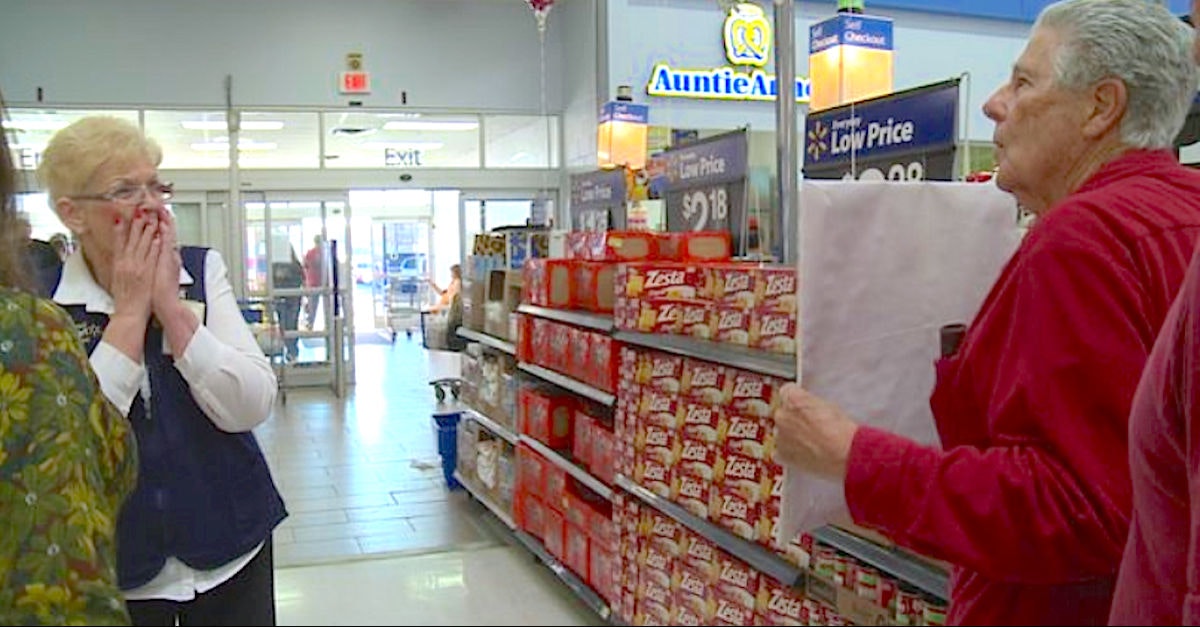 Renate Stumpf, a German native, found a job at an army base in Germany in the late 1950s when she was just 18 years old. It was at this army base that she met the love of her life — or so she thought. One day, as Renate prepared food for the soldiers, a young man approached her. This young man was Louis Demetriades, who was stationed at the same base Renate was in. Both of them were 18, so they had a lot in common, and this sparked massive chemistry between them. But it was not until Louis asked Renate to make him a burger that he fell in love. “The first time I ever saw him, he asked me if I could fix him a hamburger. He liked who he saw, so he asked to go help me out in the kitchen,” she explained. After that, the couple quickly got married.

Shortly after, Louis got an offer to work in the U.S that he could not, and would not, refuse. Subsequently, both Renate and Louis moved to the United States and began a family. Love kept blossoming for them, but they would still have hardships they would have to endure in the future. They integrated themselves pretty well into America, but still, Renate couldn’t handle the language barrier.

Renate had never studied English, and it was very hard for her to communicate in the language and understand her surroundings easily. That is where things started going south for the couple. “We had little financial support, I didn’t know anything, and I could barely speak English,” Renate told ABC News. “We started arguing about every little thing.”

Renate was young, and this was her first relationship. If she had had the luxury of the internet’s wealth of information at her fingertips, she may have known more about love and things may have worked out differently.

How much do you know about relationships and human behavior? And would you be able to recognize true love if you saw it?
[wpViralQuiz id=16783]