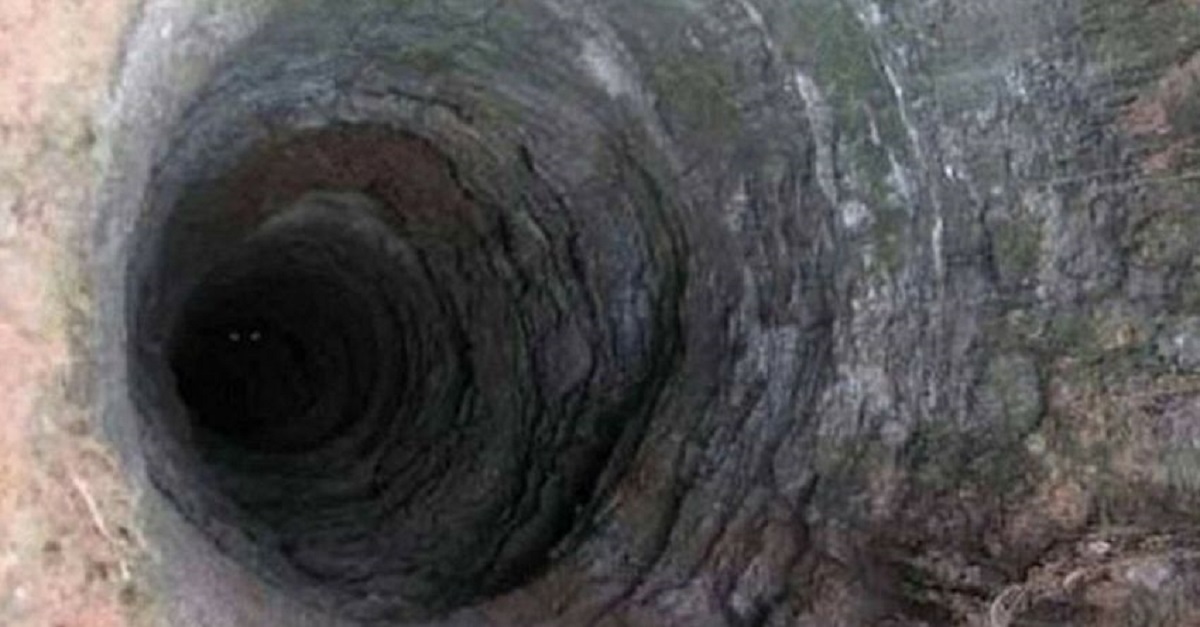 It’s a part of every person’s daydream to find something exciting, magical or hidden. Dreams of sticking it rich by being in the right place at the right time are shared by millions across the world, which is the reason the lottery is so popular. Even just finding a mysterious place that no one has been to before or finding an old relic give us a sense of wonder and excitement.

Likewise, many houses come with quirks all of their own. Remember as a child, watching movies about a castle with secret passages and hidden rooms. The thrill of finding one and seeing where it leads to is too great to pass up. I’m sure every child has tapped on a few walls after moving into a new house just to check.

People find suspenseful events entertaining just look at the television, for example. It’s filled with suspenseful shows from contests (which man will she choose? Who will lose the most weight?), sporting events, murder mysteries even the news attempts to be suspenseful (“Coming up after the break…”)

Psychologists have even studied suspense and there is one thing they all agree on – the suspense is a form of uncertainty. We feel suspense because we don’t know how it will turn out, and we desperately want to know what happens at the end.

We All Want To Know

Suspense seems to drive us to search for things we normally wouldn’t do in real life. I’m talking the safe kind of suspense, because when we can suspend our disbelief and really get into that movie, novel, or game, we have a whole lot of safe fun while scratching the itch of curiousity.

But uncertainty in real life is usually not a great feeling, in fact, it can be downright annoying or even quite scary and even leading some people to have anxiety on a day to day basis. Luckily that is not how this story goes through, even though the man in question was living very much in the real world his curiosity truly got the better of him.

Colin and Vanessa Steer moved into their Victorian home in Plymouth, Devon about 30 years ago, and that is where things started to get weird. You can’t see from outside the house but on the inside, they noticed a slight indentation in the living room floor.

Vanessa wasn’t terribly happy about what they found beneath the carpet and she was less impressed when her husband decided to do a very strange thing, especially because it was smack dab in the middle of the entrance and entertainment area of their house. ‘I dug down about one foot and saw that it was a well but my wife just wanted to me to cover it back up because we had three children running around at the time.” There were other problems too.

Not Around The Kids

As a young couple with three small children running around, it became a slight hazard having this bizarre housing anomaly right in the middle of their living area. She worried about the kids and told her husband to forget about the strange piece of history hidden beneath the floor.

Colin was a retired civil servant and was replacing floor joists in the Mannamead Road home when the dip in the floor revealed itself next to the window. It was in fact much more than a slight depression. “There was a depression in the floor– I thought someone was buried under there or [that there was] a hole,” said Colin. It was an entire well covered up and hidden beneath the floor. He couldn’t help himself. He wanted to know what was beneath it.

Not The Ideal Place

It took years to slowly uncover the first couple of feet into the deep well and Vanessa would tell him to close it back up because of the children… But when the children left home or were all grow there was nothing stopping Colin from scratching the itch of searching for buried treasure deep down inside his own home. “I was quite surprised really, I would have preferred it to be in the garden where I could have got at it a little easier.”

When he retired he didn’t take up a hobby like golf or get himself a motorcycle, no, he began to excavate his well in earnest. Much to the chagrin of his wife who was not thrilled by the mounds of dirt and soil being tracked through her living room. “I always wanted to dig it out to see if I could find a pot of gold at the bottom so when I retired at the end of [2011] that’s what I did.”

The medieval well underneath their sofa has been a major talking point for years all around the world, starting all the way back when they first discovered it twenty-five years ago. Even amongst their own family, the well continues to be a talking point with someone the most whimsical relatives making wishes on money and tossing them into the well.

Quite A Deep Hole

The well is actually really deep and Colin began to discover this the more time he spent digging out soil. So far it’s measured at five meters or 17ft, but Colin didn’t excavate this all on his own. No, he actually roped in a friend in his neighborhood. Together they have removed more debris than Colin could have done on his own. How did they do it?

What Was Down There

“I dug down and found the wall of a well. The hole was full of earth, but with the help of a neighbor, we have managed to get about 17ft deep.” With a ladder and a bucket on a pulley system, it took them around six months to get to the depth it is at now. Colin said: “We think it’s a bottle well. It’s 30 inches wide now and could go down another 5-6ft. But had Colin actually found something, and what is it that he is looking or?

Well yes, he has found a few items, “I thought I’d found a sword around 4ft down – it was a wooden thing that must have had a leather sheath on it as you can see stitch holes. That’s why I want to get to the bottom. Who knows what’s down there.” It looks like an old peasant’s fighting weapon because it appears to be made up of bits of metal all knocked together.” It seems the mystery itself is what keeps him going, digging and digging, deep down in his lounge.

Colin finally hit the water table in the 3ft-wide stone well, and he thinks it will get wider the closer to the bottom he gets.“We have no idea when it was built. There could have been a couple of cottages here or it could have served a farm. “I’d like to find something down at the bottom, something to give me an age. I wish I had a Tardis to go back in time and see what was here.”

But Still Not There

So, he has dug 17ft down and still isn’t at the bottom. In fact, he needs a whole lot of lights rigged up to the sides of the well just to see what he is doing and a well and a sword are not the only things Colin has dug up at his fascinating property. Thirty years of living in a place and you are bound to unearth something cool… This was dangerous though.

Back in 2012 while Colin was doing to building in the back yard he unearthed two German incendiary devices with his shovel. Stopping suddenly he backed away to call in the experts, the explosives could have gone off at any time. A bomb disposal team evacuated the entire property, and carefully carried the two devices out in sandboxes. They were taken directly to a safe location to be vapourised.

But Still No Treasure

Colin is quite happy for people to come and view his 16th century well, “I’ve looked at old maps which showed Drake’s Leat (a watercourse constructed in the late 16th century) and illustrated the area was just woodland until this house was built in 1895. I love the well and think it’s fascinating. I’d love to find out who was here before us. I’ve got a piece of Plymouth’s history in my front room.’”
Must Read
Human Geneticists Finally Apologize For Horrific Past Experiments On Humans
The World Is Now 90 Seconds To Midnight
New Study Suggests Teacher Evaluations May Perpetuate Academia's Gender Biases