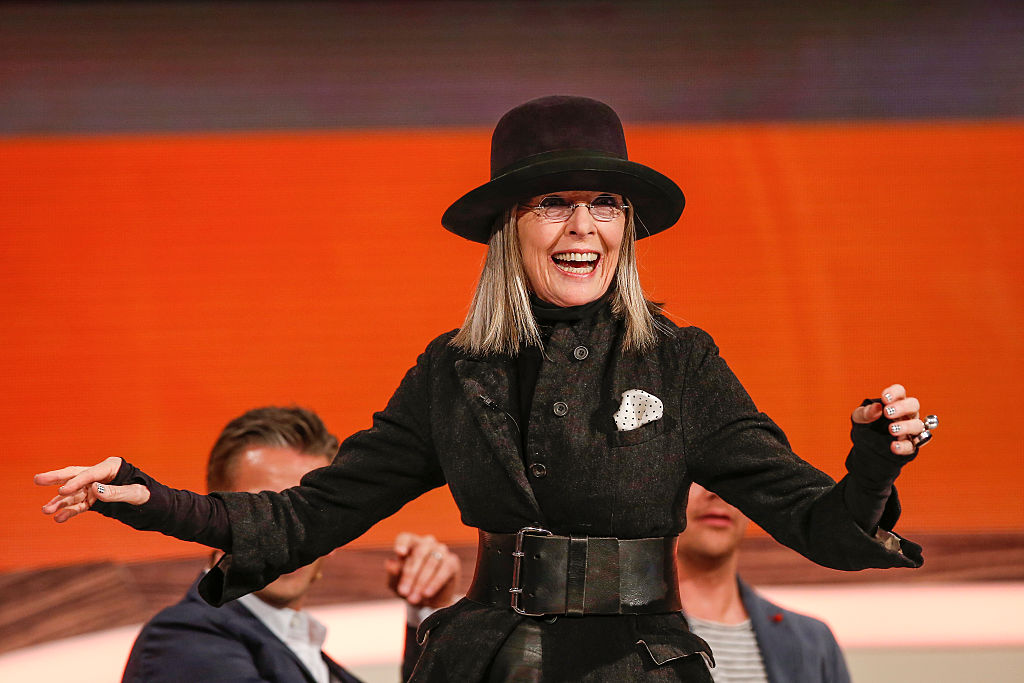 Could It Really Be?

As he began inspecting what he’d won, his eyes fell on an old brown leather wallet. At first, he thought nothing of it, but when he started to rifle through the contents his eyes widened in disbelief. The face in the photograph looked familiar…could that really be who he thought it was?

Anton Lulgjuraj waited with sweaty palms while the bids increased. He had just become comfortable bidding on abandoned storage lockers and the thrill of the gamble made his heart race. The excitement of taking a risk and bidding on a container when he didn’t have a clue as to what was inside was exhilarating. Anton hadn’t always been a treasure hunter, though.

Anton was living in New York when his dreams came true and he inherited his father’s factory. It wasn’t just any factory, it was a candy factory. After running the store for many years, the Elk Candy Company sadly had to close its doors in 2006. This led Anton to pursue a new hobby: bidding on abandoned storage containers.

The sale of the contents of a storage unit goes like this: if the original owner fails to pay the rental on a storage container for a certain amount of time, the debt is written off and the contents of the entire container are sold to the highest bidder. The prospective buyers have a few minutes to quickly glance inside before the bidding starts, but you just never know what you’ll find. For some reason, Anton was feeling lucky on this particular day.

Anton knew the risk–he could lose a lot of money on this particular unit. But he wasn’t about to give this one up. You see, he had briefly spied something he desperately wanted, pushed up against the back of the container. It was old and rusted, but Anton had been lucky before. As the bids rose higher, he couldn’t help but wonder if his luck was about to run out.

This storage container was previously owner by a man named David Parent, who had flown for the U.S. Air Force. Anton had a hunch that there would be something interesting inside, and he was right. He spotted the old motorcycle and knew he had to have it. He furiously upped his bid until his competitors bottomed out, and when he won, he couldn’t contain his excitement.

Eager to inspect his treasure, Anton climbed inside and began to rummage. He felt just like he had all those years ago–a kid in a candy store. One by one, he opened boxes, but when he saw the old yellow documents his heart started to fall. Maybe it wasn’t the best idea to have blown his savings on this container…had he lost his touch? But then, something caught his eye.

Inside a dusty old wooden box was an old brown billfold wallet. Nothing spectacular or unusual, but when he opened it up the contents took his breath away. Inside were some old and faded photographs, Anton could tell that they were old, but just how old? And more importantly, who had the wallet belonged to? The next item he found was the first piece of the puzzle.

There was an old license that had been issued in 1969 inside the old wallet, and there was a name, Diane Hall. The name didn’t ring any bells for Anton, but he had a nagging feeling that he had seen the woman in the photograph before. He scrabbled to look through all the photos in the wallet again, and it started to slowly dawn on him that he may just have found something mind-blowing.

He still couldn’t place this face, but he knew that he recognized it. He wracked his brain until he found it. He had seen that movie dozens of times–it was his favorite. He had seen this famous face in The Godfather. But could it really be? Anton kept digging, and to his amazement, the next item he pulled out was the smoking gun that confirmed all his suspicions.

There was an Actor’s Equity Association membership card, and lo and behold, it had the name on the tip of his tongue written on it in black ink. The gravity of Anton’s find started to hit him hard. Not only was this wallet over 50 years old, but it also belonged to one of the most acclaimed actresses of the 20th Century.

The name on the membership card read ‘Diane Keaton’, and was dated 1968. Anton couldn’t believe what he had found in an abandoned storage locker, where it had been hidden for over 50 years! What incredible luck! He had stumbled on an incredibly rare time capsule, and it could be worth a fortune to boot. But just who is Diane Keaton?

The Academy Award-winning actress was born Diane Hall in 1946, but when she registered at the Actors’ Equity Association she found out that someone else had already registered with that name. Soon after, she legally changed her surname to Keaton and the rest, as they say, is history. But what did Anton decide to do with his rare and totally unexpected treasure?

A Glimpse Into Her Life

“I was so curious. It was like a time capsule,” Anton said later in an interview. Then, he went on to describe some of the other photos of Diane Keaton that he’d found. One caught his attention immediately. It was a snapshot of a couple holding hands on the beach, and it afforded Anton a rare glimpse into the famous actress’ life. “It’s such a nice shot, really classic. You look at it and get a good feeling.” Incidentally, this wasn’t the first time Anton had found a celebrity’s belongings in an old storage container!

In 2016, Anton had been lucky enough to purchase an old unit that had belonged to Keith Diamond. Inside, he had found an original recording of singer Donna Summer, as well as photos of Diamond pictured with Barbra Streisand and Don Johnson. But he never could have expected what would unfold on Twitter when he shared the news about Diane Keaton’s old wallet.

What To Do With It?

“I opened it up and thought, ‘Is this Diane Keaton, the actress? It couldn’t be. Or maybe it could,’” Anton said later about his rare find. But he had bigger aspirations for the old wallet than making a profit from it–which would undoubtedly have fetched a high price from the right collector. No, Anton’s intentions were far nobler. So what did he decide to do?

“Hi, I bought a storage unit at auction, and in there I found a wallet and your driver’s license and photos from the 1960s [and] 1970s. If you have any interest in this, you can have it back,” Anton tweeted to Keaton. Unsurprisingly, Keaton didn’t respond to his friendly message. Meanwhile, The New York Daily News also tried to contact her, but they too were unsuccessful.

“Maybe she remembers that lost wallet and has always wondered. I’m hoping she didn’t lose faith,” Anton said, hoping to reunite the wallet with its rightful owner after half a century had passed. Chances were slim that Keaton would eventually respond, but one day something remarkable happened, and Anton’s persistence finally paid off.

“If she wants it, I’m happy to send it. I figured [she] would want it. These are her memories,” he added. And just two days after his interview with The New York Daily News, Diane Keaton responded on Twitter. “I don’t remember losing this, but I’m not surprised, because I’ve lost my wallet many times,” she wrote. Anton was thrilled to get the response and promptly mailed the wallet back to her. “Hopefully the mail won’t lose it for another 50 years,” he joked.

“I’m just really happy that she’s going to get [her wallet] back,” Anton explained. “I’m actually happy to send it away. It sounds like she really does appreciate it,” he added. “To see something you haven’t seen in that long – the nostalgia gives you such a good feeling. These were happy times in the photographs.” Shortly afterward, Keaton posted one of the old photographs on Instagram with the caption “This photo was in [the wallet], I’m on the far right. Can you believe those bangs?”
Must Read
Genome Studies Manage To Find A New Branch Of Fungal Evolution
European Space Agency Budget Increases By 10 Billion For The Next 3 Years
Artemis 1 Finally Launches: What It Means For Space Travel And Exploration