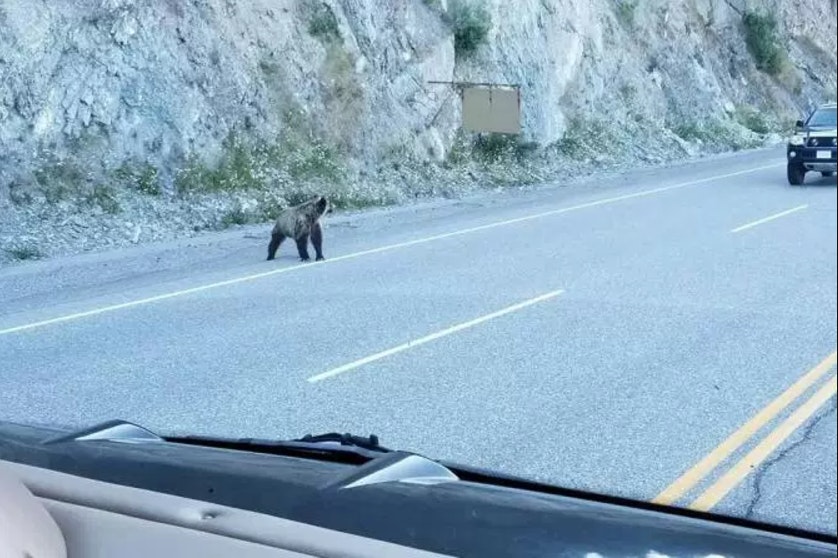 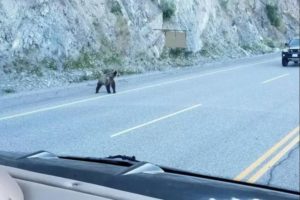 In his years in law enforcement, Thomas had never seen anything like this before. There was a commotion up ahead, and cars were backed up for miles. As he zoomed past the traffic, he had no idea exactly what scene awaited him on the road that day. But he had a sinking feeling that whatever it was, it must be serious.

His knuckles turned white as he gripped the wheel. The traffic was backing up by the second, and the sharp hooting of horns was growing more insistent. People were losing patience. He edged his vehicle past and got out. There was a hulking figure in the road up ahead. Then it dawned on Thomas that people were getting out of their cars to see what the commotion was about, and he started to yell.

Luckily, Thomas had undergone intensive wildlife awareness and safety training, and he knew it could save his life. Would you know how to react in a dangerous situation?