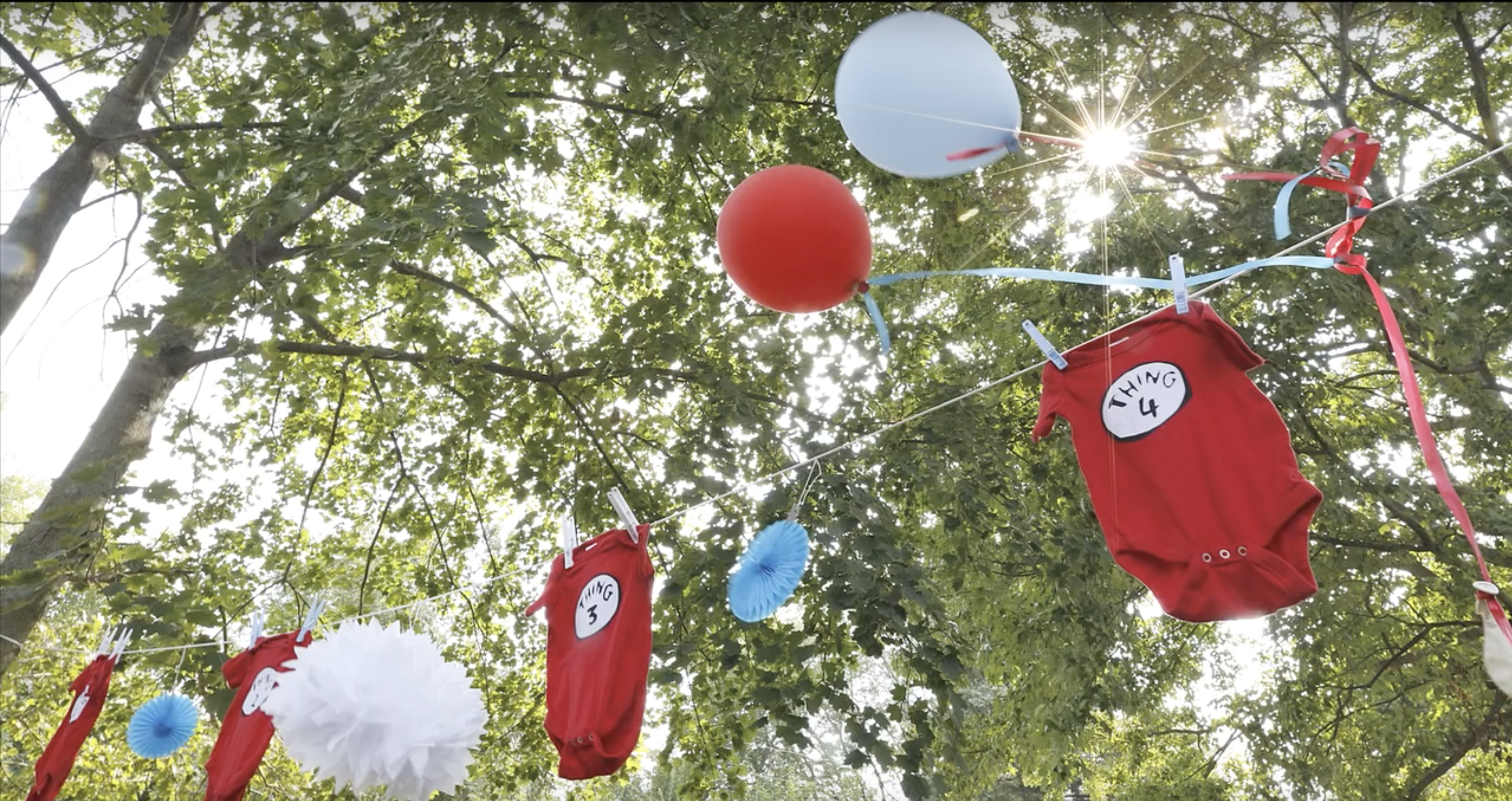 It had taken her years to get pregnant, and now, her sister and herself were at the hospital waiting to give birth. Both could not believe what was happening; they​ were going to give birth to twins on the same very day. Little did everyone else know, these two sisters had it all planned out.

After more than five years of trying to start a family with help from a variety of expensive fertility treatments, Annie and Joby Johnson were close to giving up. After one round of these treatments, their hopes were high, ​and they thought they would get a call that would change their lives forever. Luckily, the call did come, but it was not the news they wanted to hear.

Annie and her sister, Chrissy, have always been close — two peas in a pod. Still, Annie was not handling not getting pregnant very well and asked her family for support emotionally. They gave it to her and were by her side when all treatments failed, but still,​ she was waiting for that one phone call.

“In 2008 we tried, in 2009 also; in 2010 was the in-vitro, and on paper, everything looked great, but we got the phone call with the bad news that I was not pregnant after that round, and that was the hardest call ever to receive​” Annie stated in an interview. She could not handle more bad news, so she decided that if life was not going to let her have children, that she was destined not to have any. She was so very wrong.

Annie was devastated, she had always wanted a family and could not conceive. When the in vitro cycle failed, her sister, Chrissy, made her an interesting proposition. “If there was just anything I could do to help, you know, I would do it,​” Chrissy said. Still, Annie could not let her sister go to all that trouble. Or could she?

Chrissy had a family of her own, two beautiful sons and a loving husband. She had had no significant complications in either of her son’s births; it was clear she was able to carry children successfully. Sadly, her sister could not. In an interview with Daily Mail UK, Chrissy said that no one should have to deal with anything like that, especially her sister. What scheme were these two planning?

By chance and luck, Annie decided to give it one last shot. A doctor paced two embryos in her to see if there would be any luck. And there was! Not just that, but her sister Chrissy was pregnant too! Both sisters could not believe it; it was a dream come true! But, what a coincidence, right?

The day of the ultrasounds came, and they gasped as the doctor shared the news. “They found one in me and then they moved over and saw another little sac with another flickering heartbeat, and we knew that we still had Chrissy left to go.” Sure enough, both Annie and Chrissy were pregnant with twins!

As Chrissy had gone through the whole process before, she decided she would let her dear sister be in the spotlight the entire time. It was an incredibly special moment for Annie as she had been trying for five whole years! But that was not the craziest thing of it all! A couple of days later, Chrissy went into labor​ and their secret sister pact was about to unravel.

Chrissy went into labor one day and could not have been more excited to see her twins. Tears rolled down her face as the doctors held her baby for her to see. She couldn’t contain her emotions, now her family was growing fast.

Annie was by her side the whole time Chrissy was in the hospital, but when Chrissy had already given birth, Annie noticed something happening inside of her. She thought that it might just have been nerves as the whole day was filled with excitement and enthusiasm. But she was wrong; those​ were not nerves.

As she sat in the sidelines waiting for her sister to recover, a sharp pain jolted her up from her seat. “This can’t be happening,” she thought as she went to get a doctor. Sure enough, Annie was in labor​ too!

Both sisters gave birth to two sets of twins on the very same day! Not just that, but Chrissy gave birth to two beautiful boys, and Annie gave birth to two incredible girls. Four gorgeous babies came into the world that day, but when it was time for visitation, the sister’s father looked at them and demanded answers.

After the round of the failed in vitro, Chrissy had an idea. She approached Annie with a proposal: she would be their surrogate if they wanted to give it one more try. At first, Annie was shocked but after a long hard thinking session, both Annie and Joby agreed.

When Chrissy went to the doctor to get the two embryos placed, Annie trailed along. As luck would have it, Annie was also on her cycle and the doctor placed two embryos inside of Annie as well as Chrissy! The sisters had no idea their plan would work, so they decided to keep it hushed.

When the day came that both sisters went into the labor the same day, they knew that all four babies were Annie’s. She was so emotional and overwhelmed she couldn’t even keep it at bay. “Trying to get at least one baby, we are just so excited to take all four of them home and they’re all healthy,” Annie told Daily Mail UK.

Annie had been planning for a baby for such a long time that the thought of quadruplets was jaw-dropping. Still, she was ecstatic! Chrissy remembers what she said to Annie on the day she proposed her brilliant idea, “I didn’t know if I could even be a surrogate or care for the baby but I did some research and found out I would be able to do so, and put it out there just as a consideration for the future, if it ended up that Annie was not able to carry a baby then that is what was preventing them from having a child then I would do that ​for them”

When Joby Johnson, the dad of all four babies heard about the proposition from Chrissy, he could not believe how lucky they were. “I remember saying the day when Dr. Williams told us that we have a possibility of having two twin pregnancies, we said: Dr, was ready for a new problem, we have not been able to get pregnant for 5 plus years, if that is the outcome of this, if two twin pregnancies means quadruplets then bring​ it on,” Joby stated.

All four babies; Charlie, Tommy, Gracie, and Haddie,​ came into the world healthy as could be. These little bundles of joy are going to have too much fun growing up, and one day their parents will tell them about the crazy story that started their lives. But in the meantime…

They will enjoy each and every baby every single day. Annie and Joby could not believe their luck when their in vitro cycle came out positive, and just when they had given up! This family is one in a million, and their story can’​t be more incredible.
Must Read
Genome Studies Manage To Find A New Branch Of Fungal Evolution
European Space Agency Budget Increases By 10 Billion For The Next 3 Years
Artemis 1 Finally Launches: What It Means For Space Travel And Exploration