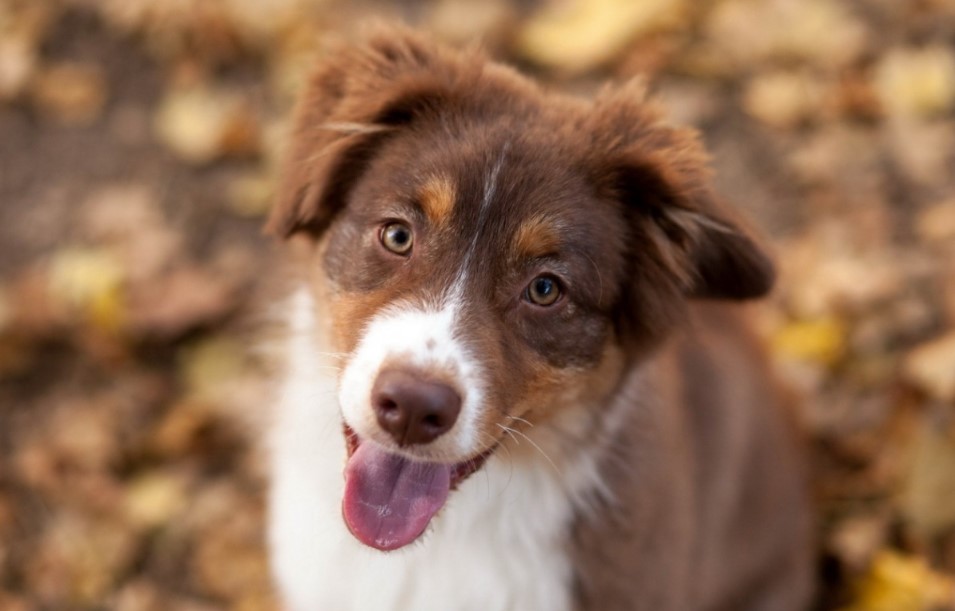 A Tale Of Courage

A family rushed to escape the deadly flames of the latest and worst of California wildfires and leaped into their car, but they could not find their beloved dog. Forced with a life or death choice they did the only thing they were able to, they couldn’t imagine what the future would hold, only that time was running out.

It’s Not Raining Yet

She began her day by painting the master bedroom ceiling and the new carpets would be arriving the next day when she popped onto Facebook for a quick coffee break. Among the pages she saw that a small wildfire had started up in the hills, she kept it in the back of her mind as she returned to her remodeling. But that fire grew larger while she quietly worked, oblivious to the growing threat.

The only measures they had taken this year was to pack a few small supplies, including the girl’s school books. They hadn’t been given an evacuation order yet and the fire was ‘“…a whole bridge away from where we live in Paradise,” her 24-year-old daughter Kayla said. Leanha packed her two daughters, Emma, 10, and Clarissa, 8, into the car. She expected that they would be able to return shortly.

Noticing, from her window, the black clouds building in the sky Leanha went outside thinking that rain was on the way, she stuck her hand out to feel the raindrops and realized that the soft drizzle falling from the sky was, in fact, charred soot and ash. That was enough to galvanize her into action.

She quickly realized that the huge cloud was not born of rain and moisture but of smoke and rising flames. The wind picked up and Leanha scrambled to squeeze her family into the car. They were quickly running out of time to make it to safety. The fire had started not far away from the town of Paradise and would be on top of them in moments, the now howling wind causing the fire to leap from forest to houses.

A Race To Evacuate

This fire was unlike anyone had seen and with the evacuation warning given at 4 pm, it wasn’t long before the whole town was in a frenzy, taking to the roads to escape the smoke. The roads became bottlenecked, traffic was at a standstill and the flames, driven by the fierce winds, were beginning to lick at the roadsides.

Leanha had been of the assumption, just as many others had, that they would be able to return home to collect another load and their precious brown and white border collie, Ella. It was only while on the congested roads with flames nipping at their toes that they realized they wouldn’t be able to return home for Ella. With the heart-wrenching realization, they quickly formulated a plan.

Fighting Fires And For Their Lives

Leanha’s eldest daughter, Kayla, who was already driving back to Paradise from Sacramento, was to stop by the house to pick up the rest of their belongings, including Ella. But the situation in Paradise was about to take a turn for the worse and Kayla was unable to even get to the house, and things only got worse from there.

“There’s people all of a sudden running out of their cars because traffic’s not moving and the fire, all of a sudden, was that close. Nobody really knew it was going to jump that quickly when all of us were thinking. ‘Oh, it’s aways away, we have a day or more,’ you know?” Kayla said when thinking about how crushed the family was at leaving Ella to face the fire alone. Who could possibly help?

Calling In The Authorities

Quickly, Leanha reached out to see which authorities they could contact to make sure Ella was safe. Animal control said they would do their best, but they could only leave her food and water, and there was no sign of the brave border collie. All the family had was scarce hope and that hope was thin as they slowly drove through the town being consumed by flames.

Butte Humane Society Doing What They can

Two days after and seeing tens of thousands of residents displaced, Katrina Woodcox, executive director of the Butte Humane Society, stepped up to do something to help. “I just thought we need to create a pet supply and food pantry,” she said. “Our focus at the humane society is to think about the immediate needs of the evacuees and really anybody affected by the fire.”

The town was burned to the ground, barely anything untouched by Camp Fire and as the family returned to what was once their neighborhood they saw the unbelievable. One house, probably the only thing Ella would know in the barren, scorched land, had been left standing. Was it possible that she would have too remained unscathed?

Ella proudly emerged from the last remaining landmark in the street. With burnt paws and singed whiskers, Ella had not only survived the enormous fire, but had remained largely unscathed and, other than thirsty, was in great condition. The family was ecstatic, even in the face of losing their home, at least Ella was safe, and about to create a stir.

Happy To Be Home

The Copsey family began a GoFundMe page and sparked internet interest regarding animals all the animals of the displaced families. With nowhere to go and literally the clothes on their backs these people have nothing to give their own pets, and Ella has made a stir which we hope will contribute toward donations.

No Food Or Shelter

Soon, the Butte Humane Society began receiving truckloads of pet food and supplies. With the organization sheltering more than 100 cats, and with more than 1,700 animals being cared for at shelters in Chico alone any donation, no matter how small is welcomed.

The family has raised over $2000 for Ella, for return visits to the vet and hopefully to go towards the other displaced animals of Paradise. The need for supplies is so great, shelters can hardly keep things on the shelves, said Mandy McClaine, pet food, and supply manager. “We have people grabbing beds off FedEx trucks,” McClaine said. “We can’t keep enough beds and crates.”

Since coming back home, Kayla says that Ella is “still super energetic like she always has been. She’s wanting to play. She loves squeaky toys,” she continues, adding that for the time being, the dog is “using her mouth to fling them around” because she knows she can’t use her paws yet.

The state’s forestry and fire protection agency made the announcement that the Camp Fire has been 100% contained after spending 17 days beating back a blaze that has burned through 153,000 acres of Butte County. Three straight days of rain helped more than 1,000 firefighters douse the final flames.

A Community Comes Together

A word for the future “When the media goes away and life goes back to normal and kids go back to school, we’re still going to have the occupants of 10,000 homes who have nothing,” Woodcox said”, “I would like to see and hope that our community and beyond our community can support these folks for the next however long it takes.”

A Thought For The Future

Ella is currently staying with Kayla, the eldest daughter, while the family picks up the pieces in the cinders left from the devastating ‘Camp Fire’. She’s a smart dog and made her way through a trial that we hope no one ever needs to witness again, but her courage brings hope that many more people and animals make it through.
Must Read
Genome Studies Manage To Find A New Branch Of Fungal Evolution
European Space Agency Budget Increases By 10 Billion For The Next 3 Years
Artemis 1 Finally Launches: What It Means For Space Travel And Exploration