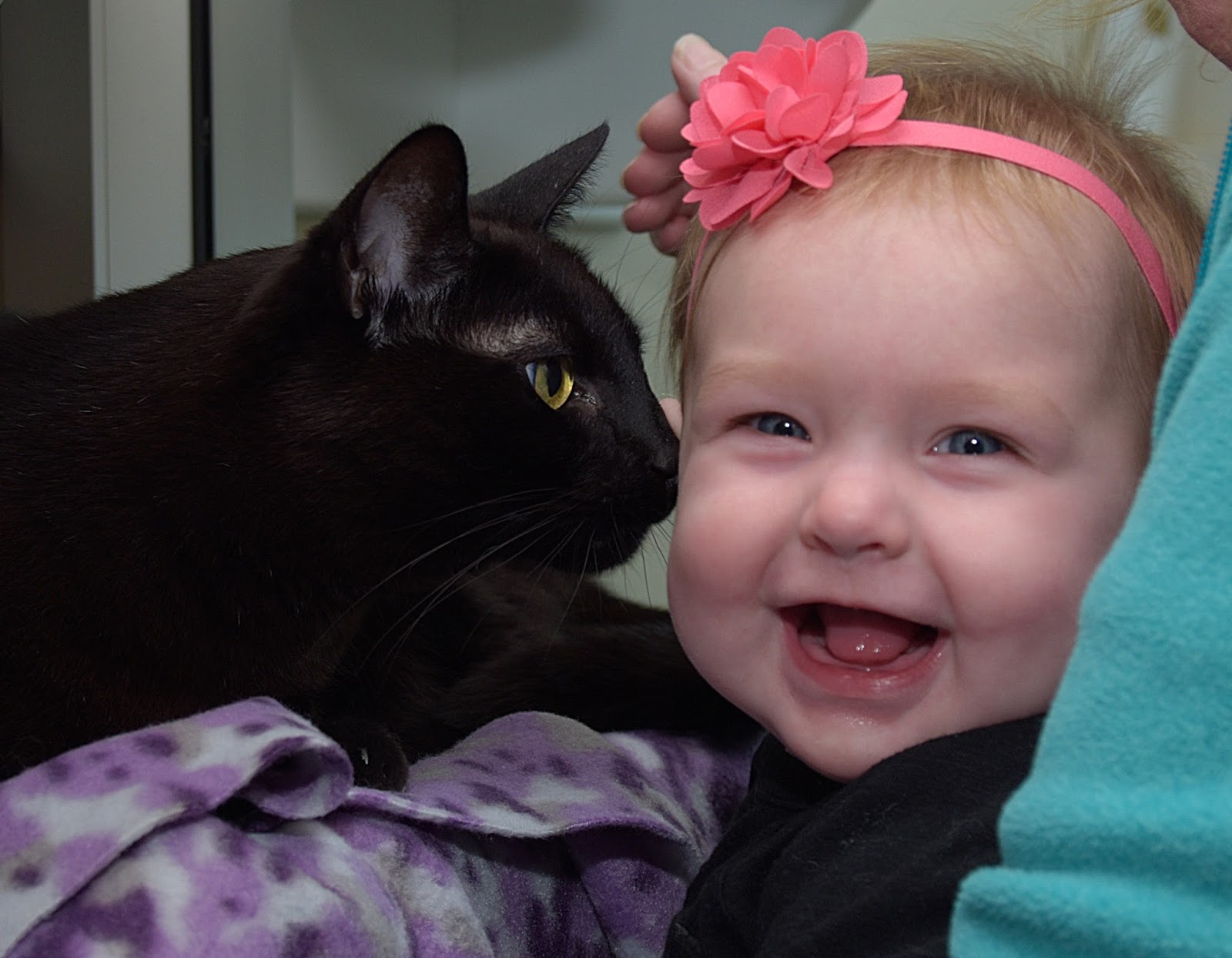 Benita knew something was wrong. She had never heard noises like that before. Last time she checked, Stacey was fast asleep in her crib. She never expected to make this discovery.

Benita’s body jumped. She had finally put her legs up after a long day of work. The television was low and her eyelids were heavy. What was that? She stood to look behind and under the couch. Where was the sound coming from? She heard the sound again but this time, it was louder, more persistent, and troubling. Then, she realized that it was coming from the baby monitor.

When Benita Rogers was asked what she wanted to be when she grew up, her answer was always the same. “I want to be a mom.” Before she hit her teenage years, she already knew what she wanted for the future—two boys and a girl. But first, she needed to find her prince charming. The challenge was more difficult than she expected.

Benita kissed plenty of frogs in her youth. And through all the make-ups and break-ups, she was oblivious to what was right in front of her. For years, she and Roy were just friends. It was only in high-school that he plucked up the courage to ask her on a date to the movies. Since then, they were inseparable, marrying early to fulfil their dreams of having the perfect family. Little did they know of the future that awaited them.

Benita thought she was lucky. They had just begun trying when she discovered that she was pregnant. And although mothers usually wait for three-months to share the good news, she couldn’t help but share the news. Benita loved pregnancy. As her tummy swelled, she counted down the days to meet her bundle of joy. But she never expected this.

Benita’s baby was born prematurely. And unfortunately, it wasn’t destined for this earth. She was heartbroken. Benita never stopped grieving, but the loss stirred a determination within her. She was more positive than ever that her destiny in life was to be a mother. And when she felt strong enough, they began to try again. But fate had different plans for these two.

Over the next few years, Benita would suffer two more losses, each more devastating than the last. What was wrong with her? The scans were always healthy. Doctors were always pleased with her visits. But the grief proved too much. She put pregnancy to the back of her mind and decided to go for the next obvious answer—adoption. But this wasn’t your typical adoption.

Benita was lonely. She needed some company when Roy left for business trips. They decided to adopt a four-legged friend. They planned to adopt a puppy at their local rescue center. Then one day, a little black cat stumbled into their garden, rubbing against their legs. They immediately brought her inside and later called her Midnight. And although black cats are considered to be bad luck, Midnight was the opposite.

A few months after adopting Midnight, Benita discovered that she was pregnant again. And although it was unplanned, she took it as a blessing. She ate well, eliminated all stress from her life and did everything she could to ensure a healthy pregnancy. And when doctors informed her low chances of becoming a mother, she wasn’t afraid. This time, she had her good luck charm. But she underestimated Midnight’s ability.

Finally, Benita gave birth to a beautiful, strong baby girl called Stacey. She was everything they had ever dreamed of, completing their family. Naturally, Benita was overprotective. She slept by Stacey’s crib for the first month until Rory insisted on purchasing a baby monitor to ease her anxiety. Then, when Stacey was 6 weeks old, they discovered something terrifying.

Midnight was usually an independent feline. Most evenings, she was happy just sitting beside Benita. But one night, she began to act strangely. She was insistent on getting Benita’s attention, jumping on her lap and pawing at her legs. Thinking nothing of her behavior, Rory shooed her away. But when they realised she had snuck into Stacey’s room, they panicked. They raced to the baby’s side to find Midnight on the shelf screeching into the monitor. When they realized the truth, they began to sob.

When Benita and Rory reached Stacey’s side, they discovered that she had turned blue. Stacey was having respiratory failure. Thankfully, Benita knew exactly what to do. She had researched every possible circumstance that could occur with a newborn in the hopes that she would be able to keep her baby safe. They immediately rushed with Stacey to the hospital. Thankfully, she arrived just in time. But how did Midnight know Stacey was in trouble?

Although canines are considered to be in-touch with human emotions, so are felines. In recent years, studies have shown that cats are able to sense distress more than dogs. It’s very likely that Midnight noticed the change in Stacey’s breathing pattern and heart-beat due to her advanced sense of hearing. Midnight attempted to get the attention of her owners before finally taking actions into her own hands. But that’s not the end of this story.

Benita doesn’t like to think of what could have happened if it wasn’t for Midnight. She believes the black hairball was protecting her little sister. Ever since, Benita cannot keep Midnight from Stacey’s side. The two are inseparable. Midnight sleeps in Stacey’s room so she can keep an eye on her. But Benita and Rory were surprised at the amount of attention they received from their experience.

Understandably, Midnight’s rescue has gone viral. News outlets all over the world have been in contact in the hopes of getting the inside scoop of the brave feline. But they never thought Oprah Winfrey to reach out to them. They later appeared on her show to share their experience. Of course, Benita couldn’t help but praise Midnight.

Benita was anxious enough about being a mother. She’s gone through more loss than anyone should endure, and midnight was there to help her through it. Now, she considers midnight to be Stacey’s guardian angel. Benita is sure that everything in her life has happened for a reason—to lead her to Midnight—to create a family.
Must Read
Human Geneticists Finally Apologize For Horrific Past Experiments On Humans
The World Is Now 90 Seconds To Midnight
New Study Suggests Teacher Evaluations May Perpetuate Academia's Gender Biases