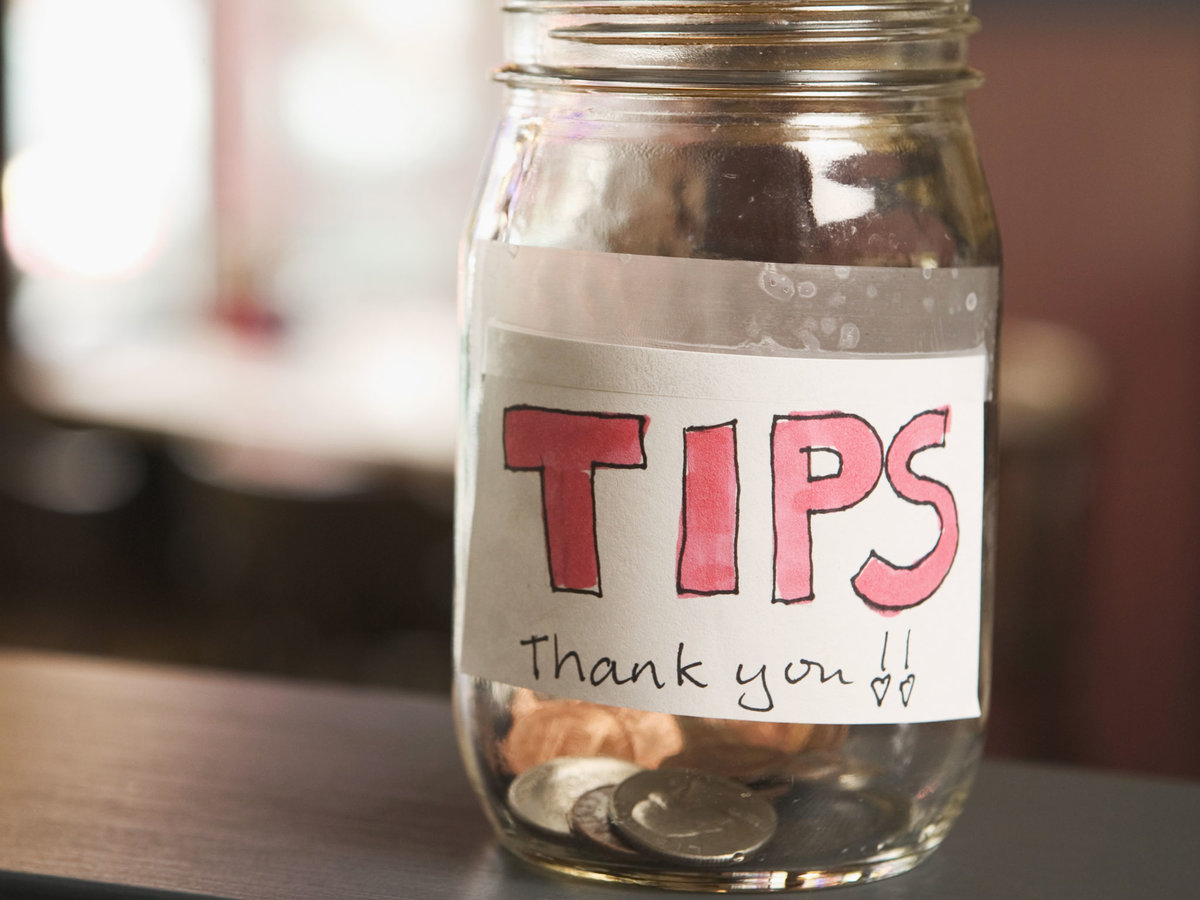 The Most Thankless Job

Your livelihood depends on the kindness of strangers when you don’t have a steady income, and waiting tables can be the most thankless job out there. Things out of your control like the restaurant prices or the food may even cause you to receive a bad tip. Waiters get frustrated if they get measly tips after doing their best, and it’s understandable. One such server picked up a paltry $3 tip – and his blood started to boil. But then he was blindsided by an incredible gesture.

Service With A Smile

Seminole, a Reddit user, had been a waiter for a long time, and he knew all the ups and downs of the industry. His experience mostly mirrored the majority of servers in the business – low wages, long hours, and little appreciation from customers. He always wore a smile, even though he was struggling financially. Just as things were starting to look up, he saw a strange-looking note left on his table. He wondered if it was a complaint. What he found was something that had him scrambling for his phone.

Seminole and his girlfriend had recently adopted a dog which in Miami, Florida. It all seemed completely legal, at the time. Seminole had been snapping selfies with the dog with the happy, wide-mouthed grin. Just a few days after posting the picture, the cops were banging on his door. For some reason, just one of these pictures prompted someone to call the cops on the smiling duo. He would have to return the pup to the pound… or else.

The officers informed Seminole that he had violated the city’s ban on owning pit bulls. They had seen the photo. Pit bulls and pit bull mixes are considered to be “dangerous dogs,” and according to the city, possession of one was a punishable crime. Seminole had no choice – so he paid the $500 ticket and gave up his dog. Seminole put on a brave face, even though his heart was broken and he was now missing both his new friend and $500. – That was until one day when a group of customers nearly made him quit.

On that fateful day, Seminole had arrived at work completely wrecked. The previous evening he had served a large group of office workers who had gotten a little rowdy. They were loud and had stayed way past closing time, and they drank a lot. The tip of the suggested minimum that they had left had not been enough for all the work he’d put into it. This was on top of losing his dog and $500. He had hoped that the next day would be smooth sailing, but instead, he got something that sent him overboard.

That evening, he was assigned to serve a group of four 13-year-olds. The day had been pretty uneventful until then. They were quite excited and were celebrating their homecoming. These kids were all kind and polite. Seminole, usually wary of serving teenagers, was pleasantly surprised. He did his best to be helpful, and even more so after what they had told him.

Treating Them With Respect

He never made fun of the teenagers while he watched them struggle a little with the dining etiquette. They told Seminole that it was the first time that they were eating out alone, with no adults. He treated them with the respect that he would have shown any other customer. A little extra work was however required when it came to their food.

Seminole went through the menu with one of the teenagers after she told him that she had many food allergies. He had helped her figure out which dishes were safe for her to order. She was happy with the food choices and expressed her sincere gratitude. Thanking Seminole for his service, they paid their bill in cash and left once they had finished eating. He collected the bill from the table, and he was astounded.

The bill totaled up to more than $100, but the teens had only left a $3.28 tip. They had seemed genuinely pleased with his service, and he knew he had done a great job serving them. Seminole’s mood instantly soured. He felt deflated and proceeded to go home to forget about the whole experience, defeated — until later.

A Letter He Didn’t Expect

Seminole got to work to find something waiting for him at the front desk a few days after the incident. The handwritten 2-page letter had $18 enclosed inside, as well as some change. It didn’t take long for him to realize that it had been written by the teenagers that he had served more than a week earlier. Intrigued, he started to read.

The letter began with “Dear Mr. Waiter,” and then identified the writers as the teens who were celebrating their homecoming a few days before. “…You were the best waiter we could ask for. You were kind, helpful, accommodating, and didn’t treat us like babies,” it read. Seminole, extremely flattered by the compliments, continued to read.

The letter then went on to explain that it was the first time the teens were eating out by themselves, and they hadn’t realized that they were expected to leave a tip. “So I wanted to say thank you for making our ‘grown-up’ experience so amazing and fun. I would also like to say sorry on behalf of my group,” the letter continued. “So we emptied our pockets and all our money added up to 3.28.” after reading those words, Seminole clicked.

They hadn’t left the 3.28 tip out of lack of appreciation for his efforts. Seminole realized then that the teens simply hadn’t realized how much the whole meal would cost. All of us can remember making mistakes like this while we were teenagers, but few teens would have taken the time to make things right. Seminole understood that.

Seminole wrote this in reply on social media: “I’ve been serving a long time, and nothing like this has ever happened to me, or anyone. I don’t know how you learned or educated yourself on tipping, but I really appreciate the effort and kindness,” The post he shared of the letter from the teenagers got positive responses from other users, too.

Approved By The Community

One commenter wrote: “Someone’s parents are doing a good job,” on the post. “That’s a beautifully composed letter for a 13-year-old,” another said. They all agreed on one thing: the teens should be applauded for the way that they rectified their mistake, and it is something you just don’t see every day. However, if waiters were paid decent wages, perhaps such things would not be necessary.

The End Of Tipping?

While servers at the high-end restaurants in bigger cities make good money, this certainly isn’t the case for everyone. In the United States, the majority of a waiter’s wage is made up of tips, and their salary is usually less than the minimum wage. There are currently campaigns that advocate the end of tipping, to be replaced with a living wage. We couldn’t agree more
Must Read
Genome Studies Manage To Find A New Branch Of Fungal Evolution
European Space Agency Budget Increases By 10 Billion For The Next 3 Years
Artemis 1 Finally Launches: What It Means For Space Travel And Exploration