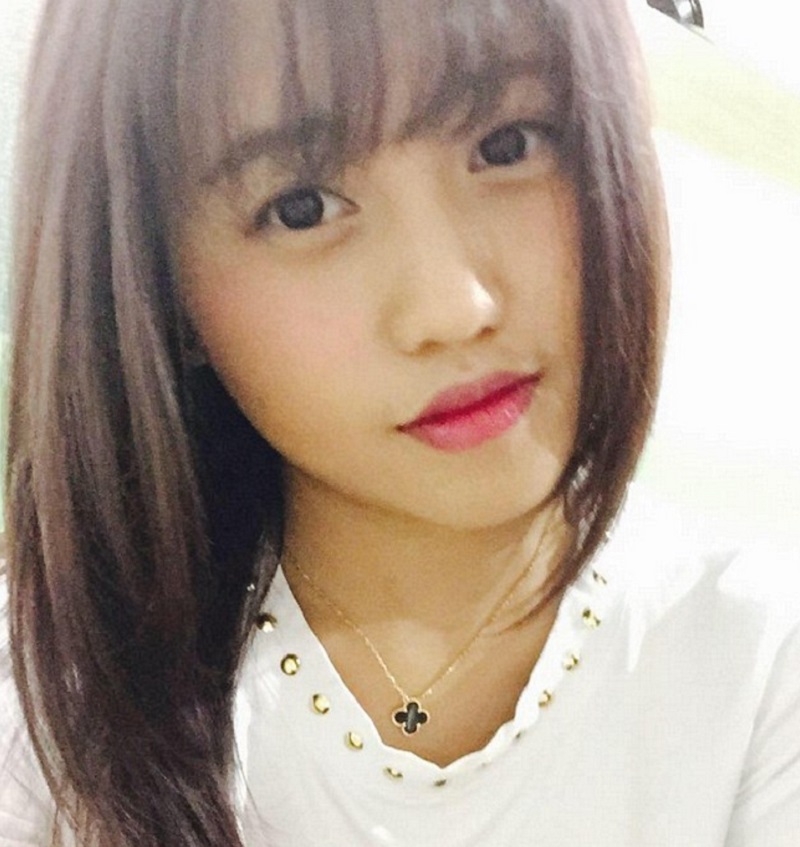 She was trying not to think about it. But the thought kept emerging, like a dark patch of worry in her mind. She pushed back against the rising anxiety, but this time there was no containing it. It swelled behind her eyeballs and crept up her throat. She let it out in a scream of frustration. They were coming for her. She knew she had to flee.

Christine Jiaxin Lee was 21 years old and studying electrical engineering at the Sydney University, and life was grand. She was affluent, and she loved flaunting her wealth. She lovingly caressed her newest purchase, a Hermes Birkin bag that set her back an incredible $1,500, and she smugly wondered if anyone had the faintest idea. She mistakenly thought that her misdeeds would never catch up to her.

Christine spent an unbelievable amount of money, and her friends never questioned her spending. They, like everyone else, had the wool pulled over their eyes. They all assumed that her parents were sending funds to accommodate her every whim all the way from her home in Malaysia. Then, one day out of the blue, she got wind that she was under investigation.

She knew what she was doing was risky, but she did it anyway. She had spent an exorbitant total of over 4.6 million dollars in 11 months. She used her ill-gotten cash to obtain every luxury imaginable. She was draped from head to toe in the most expensive designer goods she could get her hands on. But surely the money wouldn’t keep coming. Surely, they were onto her game.

In the beginning, Christine was slightly surprised when her cash seemed to stretch a little further. She assumed what everyone else did. She thought her parents were secretly depositing money into her bank account to help her out. And while it was true that they were aiding her financially, it didn’t explain her never-ending stream of cash. And now, she was about to face the full might of the law.

Christine knew she couldn’t run from the authorities forever, but she was going to try. She wasn’t going to give up the lifestyle she had grown accustomed to that easily. She quickly hid money in her other bank accounts and applied for an emergency passport for Malaysia. Her plan was to flee Sydney and jet back home, where she thought the long arm of the law couldn’t reach her.

Christine’s spending spree had been one to behold, and she was living her wildest fantasies. She was undoubtedly the richest girl on campus, and she adored every minute of it. If only she had reined in her impulses. If only she had been more careful with the money that she quickly realized wasn’t hers to spend.

She was ready. She had hastily packed up all her extravagant items, and was waiting for word on her emergency passport application. As soon as she had it, she would be whisked away from her troubles forever. But it wasn’t meant to be. Christine was so close to getting away with her crime. But that’s when she finally got caught.

There she was, about to board the plane, when she was arrested. She appeared nonchalant to her accusers, but inside she was wracked with anxiety. She knew she had to keep calm, least they smell the guilt on her and hold her accountable for over $4.6 million. She knew deep in her heart that the fun had to end sometime, she had just hoped to stave it off for a little longer.

You see, the money she spent so wantonly didn’t belong to her. Westpac, her bank, chalked it up to a “Big, fat error”. Due to a glitch in the banking system, Christine had been given an unlimited overdraught. She had lived every young girl’s dream and spent money like there was no tomorrow for 11 glorious months.

Christine Lee’s entire collection of cellular phones, designer clothes and accessories were seized pending the outcome of the investigation, and she was not permitted to leave the country. The jig was finally up, and now she had to deal with the consequences. It was anyone’s guess as to how that the court case would pan out.

They Say She Saw It Coming

Christine told the authorities that she was unaware of the bank error, but they refuted this with evidence that she had knowingly frittered away a large sum of cash into her other bank accounts in preparation for the day she got caught. She thought it was truly over for her. But then something happened that surprised everyone.

In an unexpected turn of events, all criminal charges against Christine were dropped after a similar case was thrown out of court. Her lawyer stated “She is happy it is behind her, and to move on with her life… It’s a very interesting case, and an interesting outcome…. It is obviously clear the bank should adopt better policies.”

Christine moved back home to Malaysia for good after the case was dropped, It is however unclear if her collection of designer label goods will be returned to her, and there may yet be a civil case. She has kept a low profile since her accidental millionaire status launched her into the limelight, but has gained a following on social media.

Queen For A Day

Imagine that you were an instant millionaire. Would you have enjoyed every second of your new wealth and spent it on whatever your heart desired, or would you have reported the colossal mistake? Christine Lee lived like a queen for almost a whole year before she was arrested. She lived out a fantasy that most of us could only dream of. Would you have done the same?
Must Read
Early Human Migration To The Americas Now Linked To Climate Change
Can Science Bring Back The Dodo Bird? One Lab Thinks It Can
Human Geneticists Finally Apologize For Horrific Past Experiments On Humans