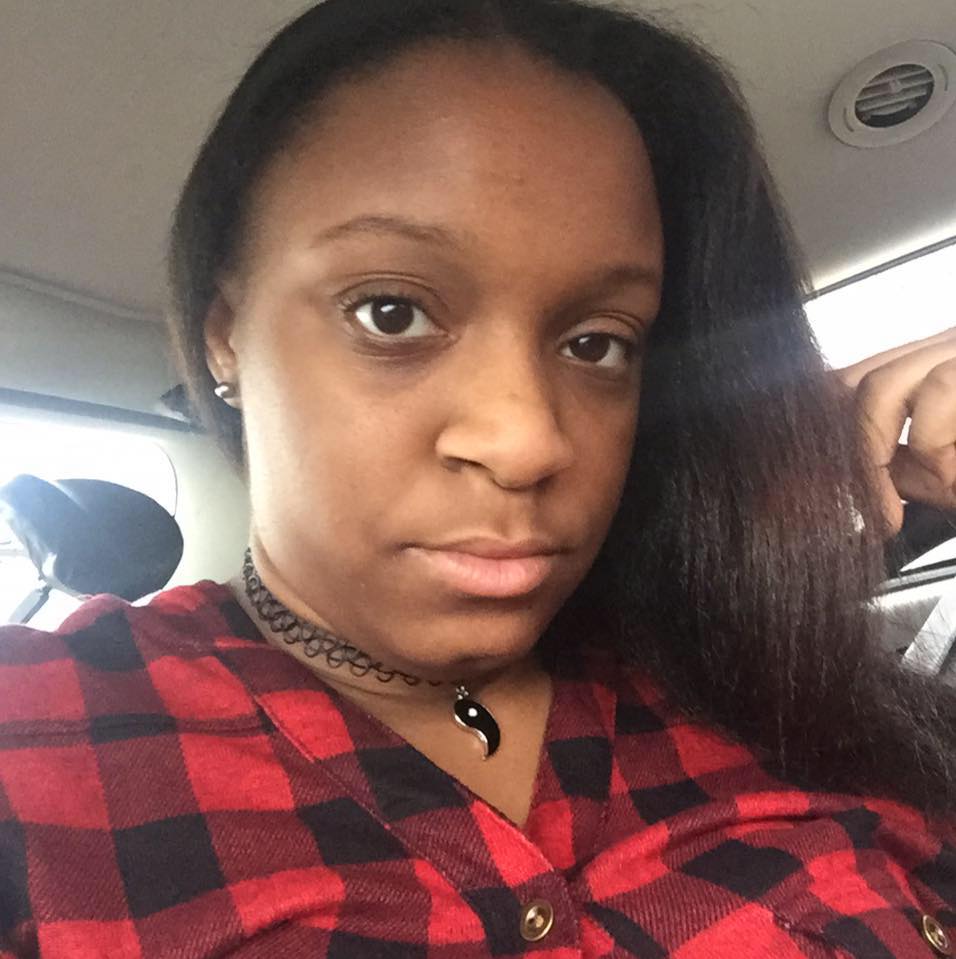 Katherine wasn’t one to ask for help. She managed to go twenty years without needing anyone but her mother. But after she died, she was left with two young girls to raise alone. As if the prospect of being a single mother wasn’t daunting enough, her experience of motherhood was much more difficult than most.

Tears fell down Mariah’s face. She thought if she wiped them away quick enough, no one would see them. But Maiya noticed. She always knew when her big sister was upset, even if their mother didn’t. Cabin fever was beginning to set in. Their mother panted as she prepared Mariah’s medication between stirring the chilli for dinner. Mariah had been stuck in a chair for years. Now, she was stuck inside four walls too, with no hope of escape. The front door rattled from a heavy knock. Maiya crept the window. Her heart stopped. Three strange men waited outside.

Like every family, the James’ from Philadelphia, Pennsylvania, had their ups and downs. Unfortunately, they had more struggles than the average family. Mariah was born prematurely, weighting just 1 pound at birth. Her mother, Katherine, was horrified at her doctor’s prognosis—Mariah had 72 hours to live. Katherine only had her mother to turn to. Together, they prayed for the young tot to pull through. Every day after her birth was a blessing. But there were some hardships they had to face.

Now 20-years-old, Mariah has watched her mother go through a second pregnancy, and birth to her little sister, Maiya, two years later. Throughout the years, Katherine has managed to care for both of her girls. As Mariah grew, doctors discovered that she was blind. She later became wheelchair bound before being diagnosed with cerebral palsy and epilepsy. As if she didn’t face enough challenges, she needed spinal fusion surgery a year ago, during which a steel rod was placed in her back. But that wasn’t the end to Mariah’s struggles.

Mariah cannot chew or swallow by herself. She relies on a feeding tube to get her nutrients. Katherine cares for her every hour of every day, seven days a week. She is a single mother who never gets a day off, but she doesn’t mind. She loves her children and would do everything in her power to keep them safe and happy, even if that meant driving miles to and from Mariah’s music therapy classes between her appointments. But one day, on the way to therapy, they ran into some trouble.

Caring for two children as a single mother is difficult enough. When one is disabled, all their attention becomes constantly focused on caring for their child to the best of their abilities. Mariah had such struggles in life, Katherine thought the least she could do was drive two hours to and from something that gave her joy. Mariah lit up every time she heard music. So, when Katherine’s car broke down, she put every penny she had towards getting it back up and running. But when old Betsy began to regularly give up, the James’ quickly fell behind on bills.

Maiya wasn’t a fool. The 16-year-old noticed the final notice letters her mother tried to snatch from the front door before dawn. Katherine never wanted her daughter to worry. She was the adult, so if anyone was to worry, it was her. Maiya thought her mother needed some extra help to get back on her feet. She was sick of seeing her mother struggle daily. She had no idea if it would work or not, but it was worth a try. So, Maiya went to her computer and began to type.

“My name is Maiya. I’m writing to you asking for help, for my mom Katherine. She has no idea that I am writing to you. I think she has just given up asking for help.” Maiya had heard of Dani’s Motors helping the community in the past. “My mom works hard to do everything she can to provide for us, but what she really needs is a minivan that has space for Mariah’s wheelchair.” Maiya shared her family’s struggles and her sister’s condition. But there was one import aspect she made sure to mention.

“I do know that this is a lot to ask, but do you have a minivan that you could donate to her? You have no idea what this would mean to her. My mom is a fighter and has gone through a lot of stuff, but she doesn’t deserve to have to struggle like this, it’s just not fair.” Maiya’s mouse hovered above the send button. Her heart leapt against her ribcage. She could hear the thump. Then, she hit send. There was no turning back now. Maiya never thought her email would have such an impact.

Days went by. Maiya didn’t receive a reply. She was heart-broken. Maybe the email had been sent to their spam box. Maybe they deleted it by accident. Maybe they just didn’t want to help. Hundreds of scenarios ran through her mind every moment of every day as she watched Mariah grow more and more frustrated. Katherine thought neither of her daughters noticed the quiver in her voice when she got upset. But even Mariah could hear her mother’s despair. They never expected good fortune to come their way.

Joe and Dani Levi, founders of Dani’s Autos, stood on their doorstep. But they weren’t alone. Behind them was Fox 29’s Bill Anderson and his camera crew. “What’s going on?” Katherine was perplexed. “We’re here to take a look at your van and see if we can get her back up and running,” they explained. They gathered around the old vehicle and whispered. Then, Dani said something that moved Katherine to tears.

“You know what? I think we have something better for you,” Dani shared. Then, he pointed down the street. “That’s going to be your new van. And it’s never going to cut off.” Maiya jumped into her mother’s arms as she began to wail in happiness. “What? Really?” Was she dreaming? Was this all a prank? She couldn’t believe their generosity. But Dani wasn’t finished there.

Dani told Katherine they would take care of any issues that could occur with their new vehicle over the next four years. On top of that, he also gave her a $500 gift card. Anderson was there to catch the heart-warming moment on camera. When asked why she wanted to help her mother, Maiya struggled to answer through her tears. “Because she’s done a lot for me and definitely for my sister, and for others in general.” Finally, Katherine received after years of giving. But what made Dani and Joe give away a car for free?

“What’s special about this email is that it wasn’t someone asking for help,” Joe explained. “There was a story behind it. And I could relate to the story. I saw the struggle that family went through. It made me feel like this is something that I want to be a part of.” Joe and Dani had their own struggles when setting up their motor business, so couldn’t turn away from a family in need. But no one expected the James’ story to get so much attention.

Since Joe and Dani’s thoughtful gift, their generosity has gone viral. The video of Katherine’s surprise has gained more than 400,000 views online, and over 10,000 likes from people all over the world. More surprisingly, residents of Philadephia have shared their own experiences with Dani’s Motors, praising them for their thoughtful gestures in the past. But there’s one person who everyone praised.

Maiya saw her mother struggling and did something to help. She researched, wrote, and waited, praying for her wishes to become a reality. The most shocking aspect was that her deepest desires weren’t even for her own benefit, but for her big sister’s happiness. Motherhood is difficult enough but having daughters like Maiya sure makes it all worth the while!
Must Read
Genome Studies Manage To Find A New Branch Of Fungal Evolution
European Space Agency Budget Increases By 10 Billion For The Next 3 Years
Artemis 1 Finally Launches: What It Means For Space Travel And Exploration